91mobiles.com
Home Mobiles Apple will declare this iPhone and iPad obsolete next month: here’s what...
Highlights 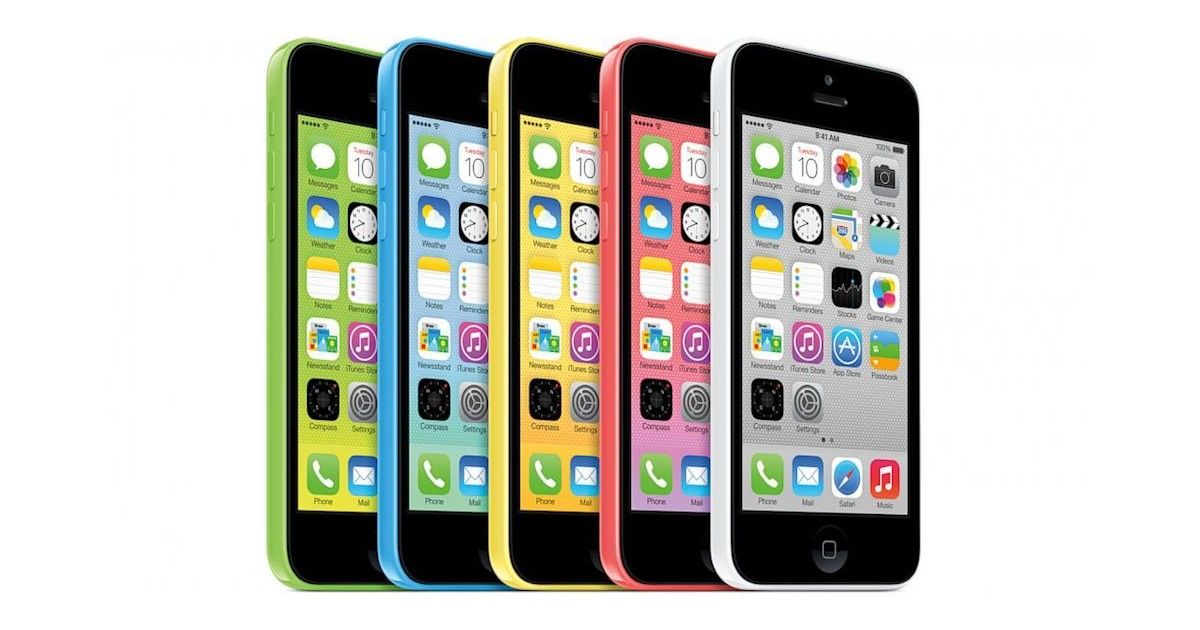 Apple will reportedly add two new devices to its list of ‘obsolete’ devices in November, marking the end of an era for its iPhone 5c and iPad mini 4. With this will come an official end of all forms of support for the two devices, including extended hardware repair support as well. The move comes as part of a regular process, in which Apple classifies a device as ‘vintage’ when it cross five years since being unveiled by the company — and ‘obsolete’ once a device crosses seven years in age. The iPhone 6 was recently declared vintage by Apple.

Why the iPhone 5c and iPad mini 4 were significant

It is interesting to note that both the devices that are now being reportedly rated as ‘obsolete’ were key devices for Apple, in their own right. The iPhone 5c, launched in September 2013, is over nine years old now. Back when it was launched, it was introduced as a more affordable version of Apple’s flagship, which for the year was the iPhone 5s.

The move to launch a device such as the iPhone 5c was thus an attempt by Apple to offer a more affordable product to reach out to more markets. While Apple’s launch in the subsequent year saw them switch to larger displays, the iPhone 5c, made available at a smaller price tag in value sensitive markets such as India, was an acknowledgement from Apple to cater to a wider range of markets outside of the US and European Union.

The iPad mini 4, meanwhile, played a similar role by offering a display that was smaller than most tablets — yet, at 7.9 inches, larger than most smartphones in the market. It also expanded Apple’s product list in the tablet space, offering a tablet purely designed for entertainment consumers, and not professionals. The tablet was launched in September 2015.

With the devices being added to the list of ‘obsolete’ devices, Apple will no longer offer hardware support to either — including any form of paid repair services. 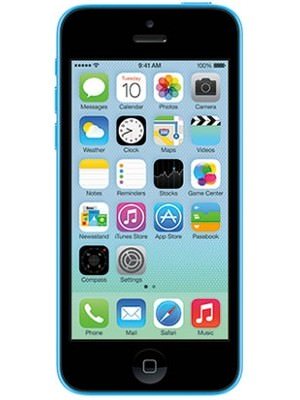 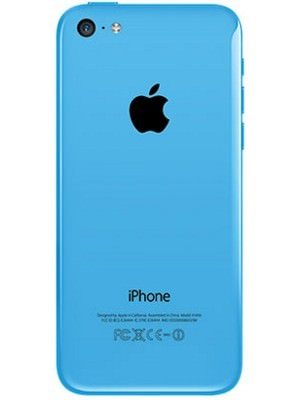 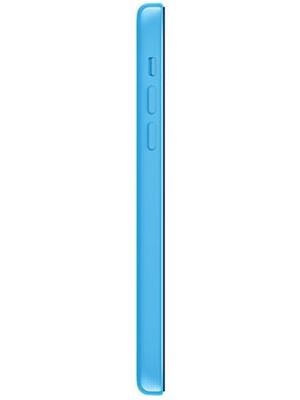 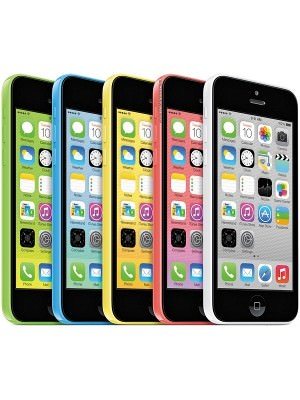 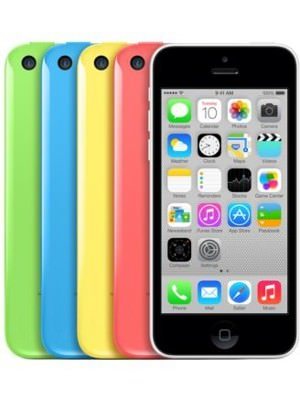 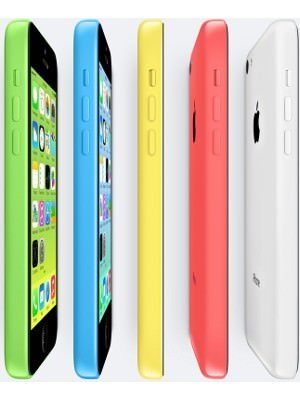 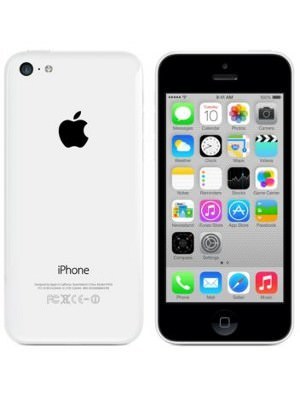 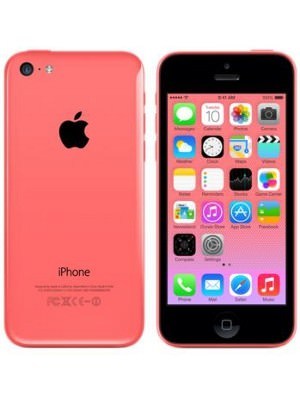 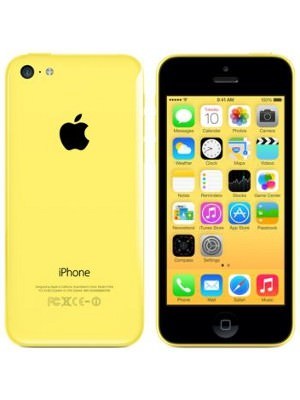 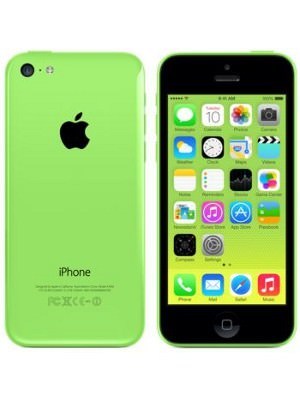 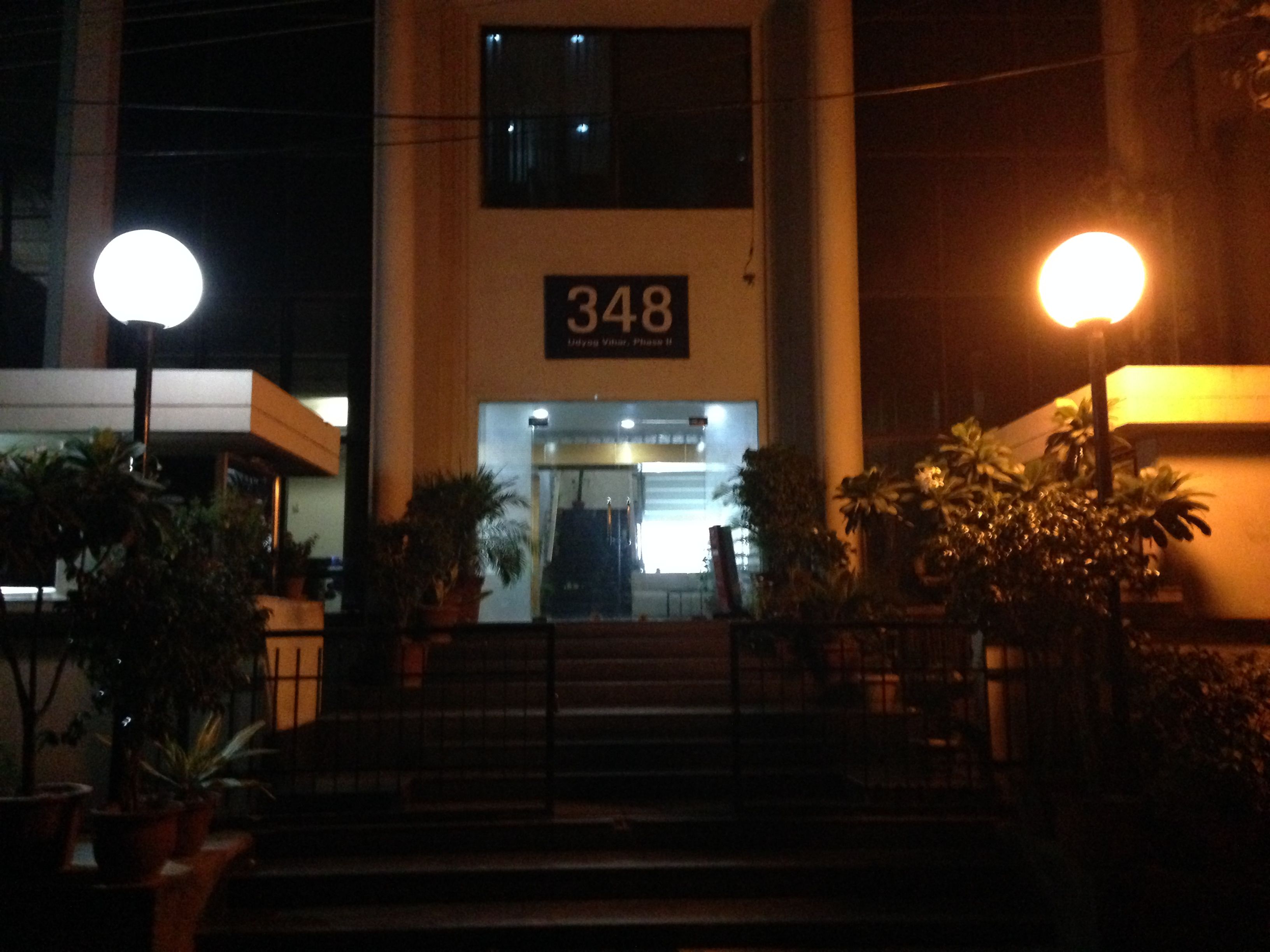