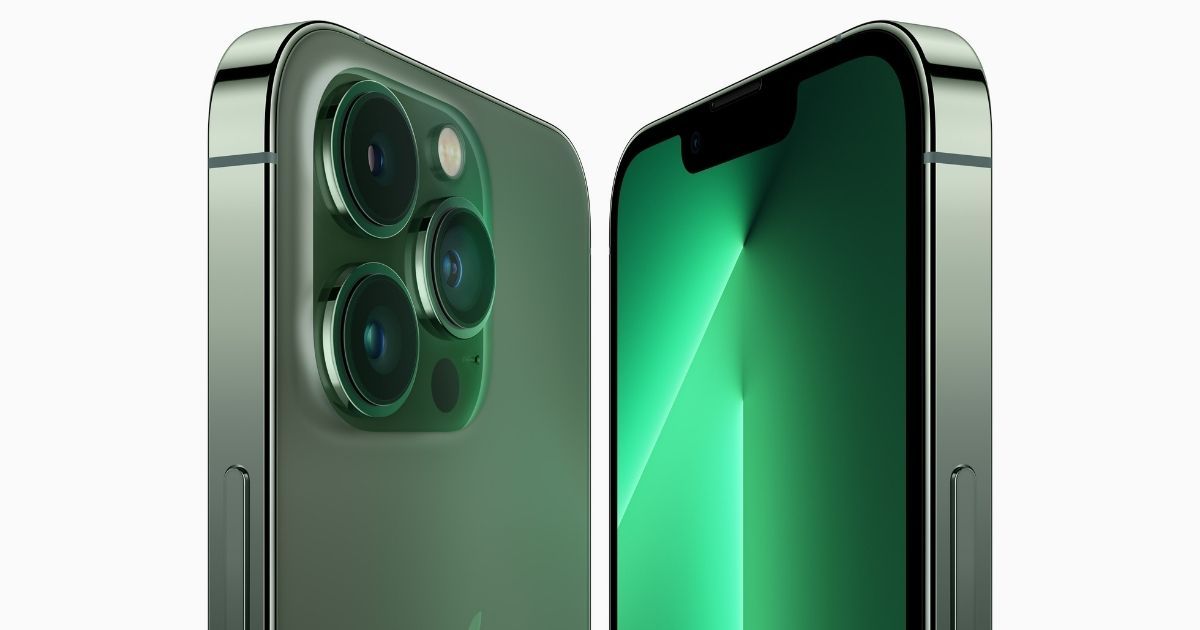 Apple iPhone 14 leaks have been coming in hard and fast over the past few months. From the display and RAM details to the hole-punch design and processor, a lot has been revealed already. With the iPhone 14 series launch expected in September, there’s still plenty of time left for more information to seep through the cracks. In the latest note from analyst Ming-Chi Kuo, we learn more about the iPhone 14 models with regards to their periscope camera and biometrics.

I previously predicted iPhones would support under-display fingerprint sensing/Touch ID in 2023 at the earliest. But the latest survey indicates new iPhones in 2023 & 2024 may not adopt under-display Touch ID. Face ID with a mask on iPhone is already a great biometrics solution.

Kuo suggests that the upcoming iPhone will miss out on the periscope camera. However, the 2023 iPhone 15 models might get the periscope zoom lens. And according to the analyst, the iPhones are not getting the under-display fingerprint anytime before 2025. That understands why Apple implemented the “Face ID with Mask” feature even after the mask was made not mandatory in many states in the United States. 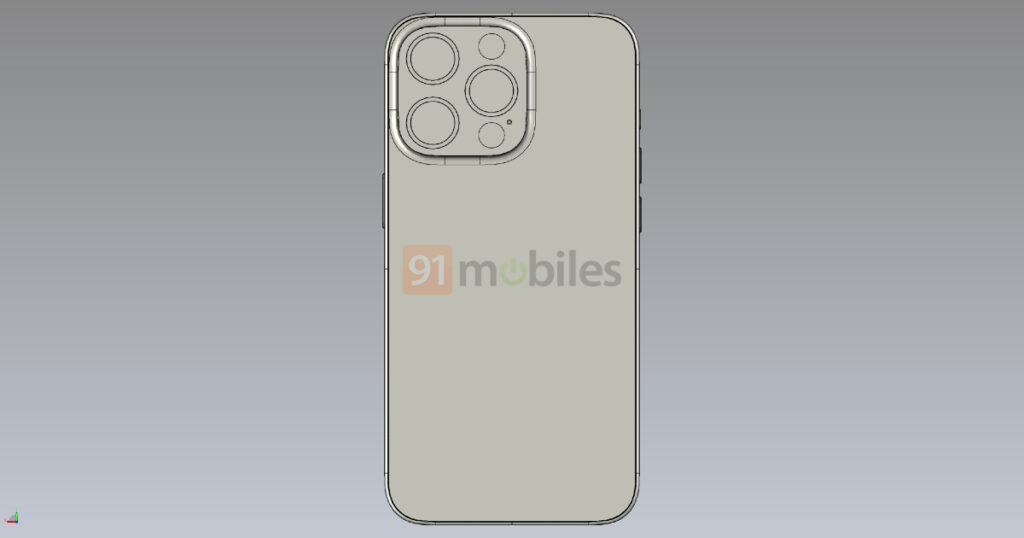 So, now we are getting a hole-punch display, a new 48MP camera, and a new chipset. But that might be restricted to the iPhone 14 Pro models. Earlier this month, Kuo suggested that the iPhone 14 Pro models might be the only ones to get the new A16 Bionic, while the non-Pro models will stick to the current generation A15 Bionic chips. The standard models are also not expected to get any major redesign this year, and we don’t expect them to come with a ProMotion display either. And, Apple is killing the ‘mini’ iPhone for the ‘Max.’