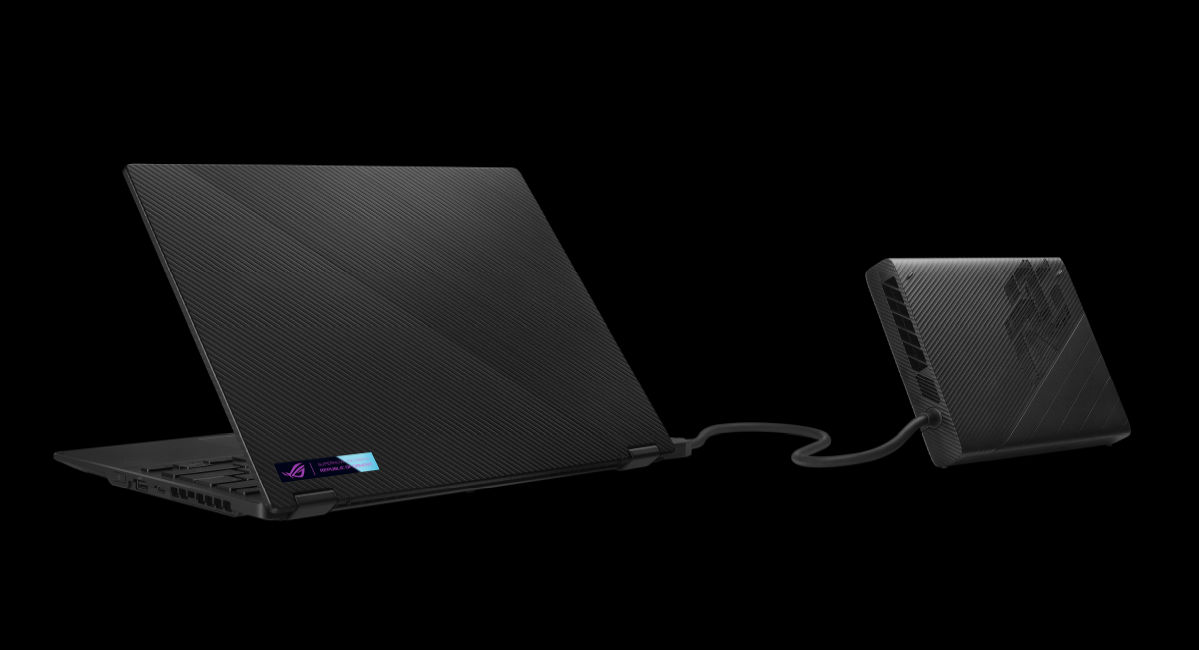 Some time ago, ASUS launched a high-end laptop in India called the ASUS ROG Flow X13. It featured high-end specifications, such as an AMD Cezanne processor and a 4K panel. However, it used a previous-generation Nvidia Turning graphics card, something that would severely throttle the powerful Ryzen 9 5980HS processor. ASUS has now remedied the situation by launching an eGPU dock for the notebook called the ASUS ROG XG Mobile eGPU. As its name suggests, the ASUS ROG XG Mobile eGPU, interfaces with the laptop via the included port to act as a dedicated graphics card. However, you won’t get the performance of a full-fat graphics card out of it, though. Nonetheless, the ROG XG Mobile eGPU is good for those who want to extract more performance out of their gaming laptop.

By itself, the ASUS ROG XG Mobile eGPU will cost Rs 69,990 in India for the GeForce RTX 3070 model. The dock with a GeForce RTX 3080 graphics card will set you back by Rs 1,39,000. Both models will be available for purchase in the second half of July 2021 via online and offline retail channels.

For a limited time only, users can buy the ROG Flow X13 (Supernova Edition) + and the ASUS ROG XG Mobile eGPU (RTX 3080 version) for a combined price of Rs 269,990. It goes on sale today via Vijay Sales, Reliance Digital, Croma, and ASUS’ official website. 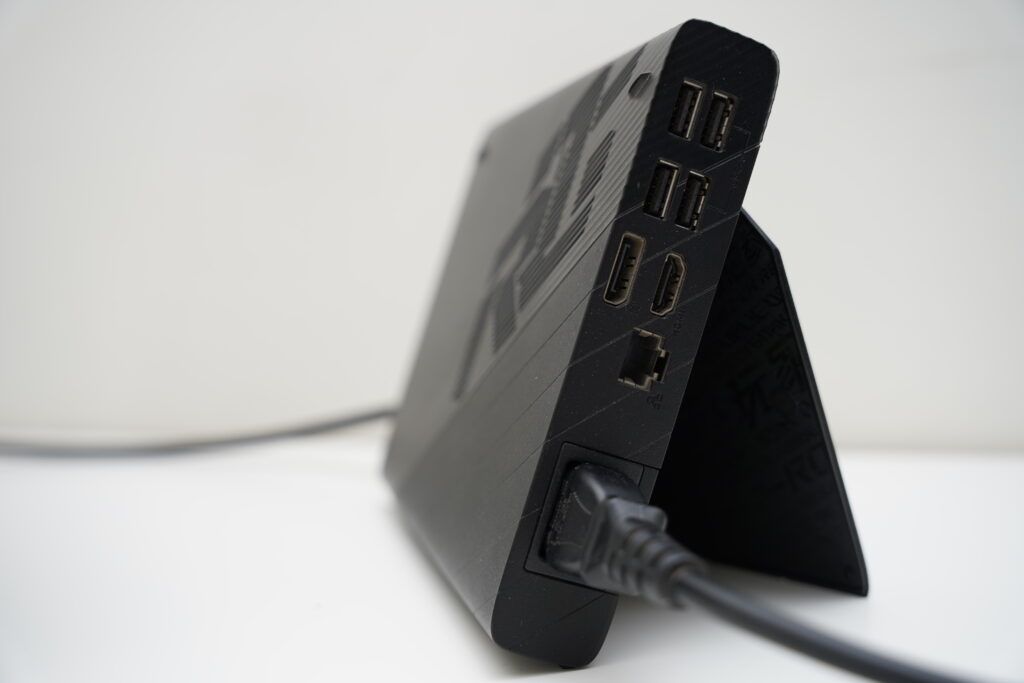 The ASUS ROG XG Mobile eGPU is little more than an enclosure that houses (and cools) the graphics card in question. Starting with the Geforce RTX 3080 variant, we get the variant with 16GB of GDDR6X VRAM. However, its TGP is restricted to 150W, with no scope for it to boost any further. This is quite underwhelming, as you lose a lot of the performance an RTX 3080 has to offer due to lower limits. Then again, the GeForce RTX 3070 isn’t much better off. Its base TGP is set at 125W, and squeeze out an additional 15W thanks to dynamic boost. That is still quite low for a GeForce RTX 3070, all things considered. 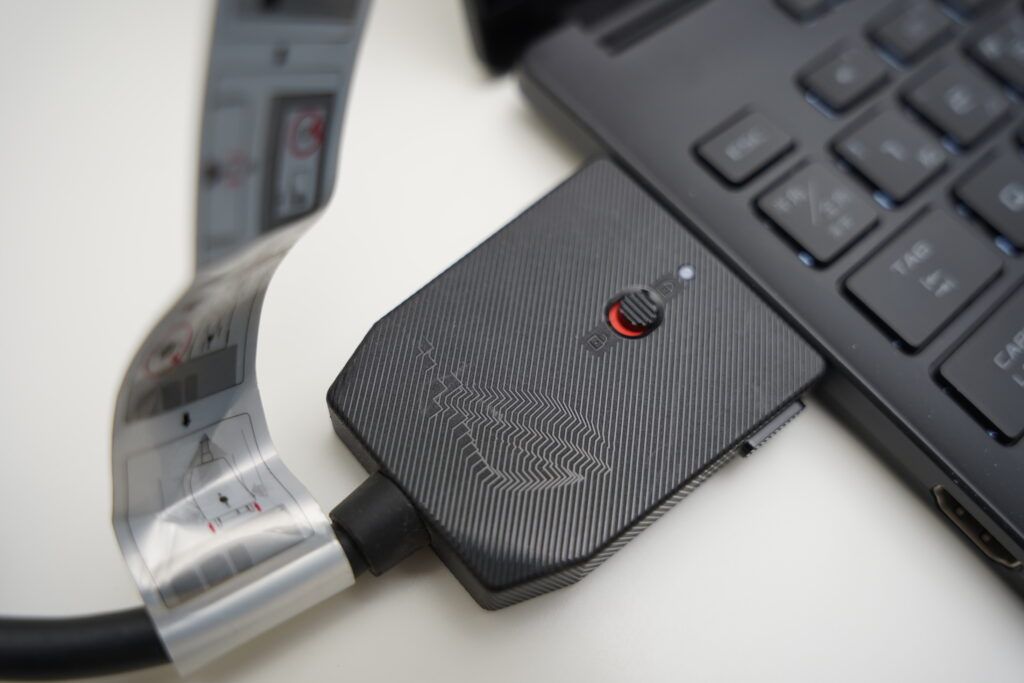 One can also use the ASUS ROG XG Mobile eGPU to connect peripherals. It comes with 1 HDMI port, 1 DP 2.1 port, 1 RJ-45 Ethernet jack, 4 USB 3.2 Gen2 ports, and an SD card reader. It takes up an entire USB Type-C port the dedicated expansion port on the laptop. Thankfully, the dock interfaces with the processor via a PCIe Gen3 x8 lane, meaning that there is plenty of bandwidth available.