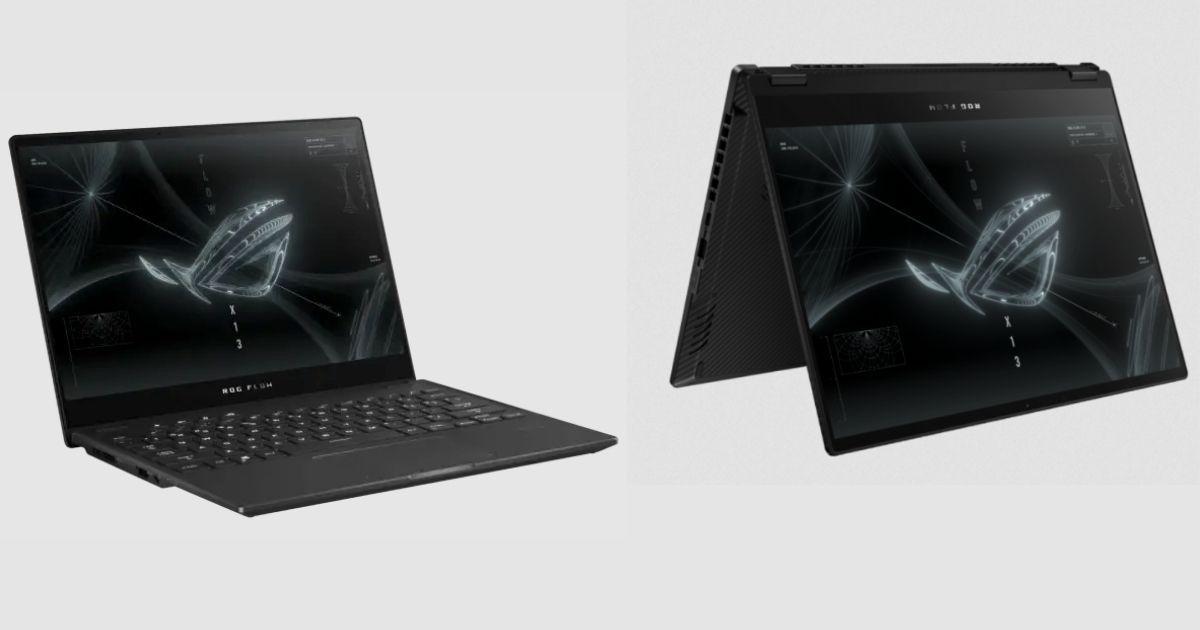 The ASUS ROG Flow X13 is a powerful ultrabook that is also a gaming laptop. This is a perfect companion for someone who’s looking for a portable laptop that is lightweight, slim, and not a slouch in any way. ASUS first showcased the laptop during CES 2021 with the XG Mobile external GPU system. Now, according to information received by Business Insider India, ASUS will be launching the ROG Flow X13 in India on May 12th. This gaming laptop has a 360-degree hinge with a touchscreen display.

ASUS makes plenty of gaming laptops, but the ROG Flow X13 is a special one. At first glance, it looks like a premium ultrabook, which it is, but as soon as you check out the specifications, it turns into a gaming laptop. The special feature though is the 360-degree hinge and the touch screen 13-inch display that’s protected with Gorilla Glass. You can configure the laptop with either an FHD 120Hz or a 4K 60Hz panel with adaptive sync support. 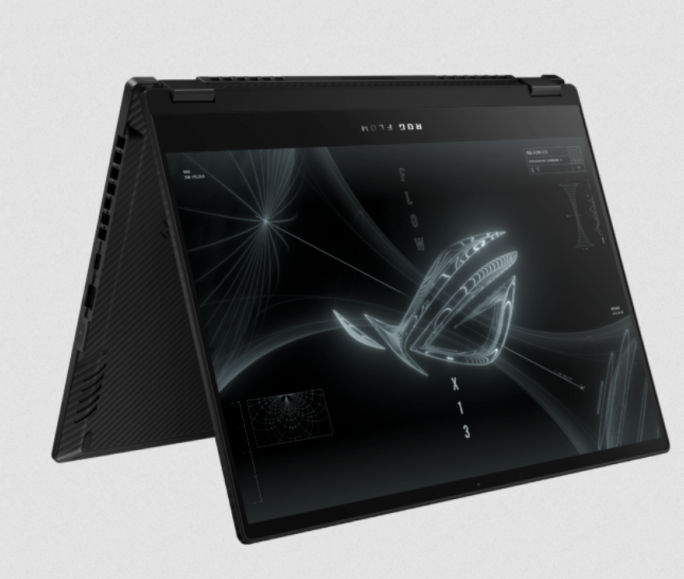 The laptop is powered with up to an AMD Ryzen 9 5980HS mobile processor, which is coupled with the Nvidia GeForce GTX 1650 graphics card. You can use the laptop either as a tablet, or a regular laptop. ASUS also claims that the laptop can offer up to 18 hours of battery life under normal usage.

As of now, the pricing details of the ROG Flow X13 remain a mystery. However, going by the international pricing, expect this gaming laptop to cost upwards of Rs 1,20,000 in India. It is also not confirmed if the company would be launching the XG Mobile external GPU system. We wouldn’t have to wait long to find out though.