“Our take on the cameras of the new ASUS ZenFone 3 Laser that boasts a 13MP Pixelmaster 3.0 sensor” 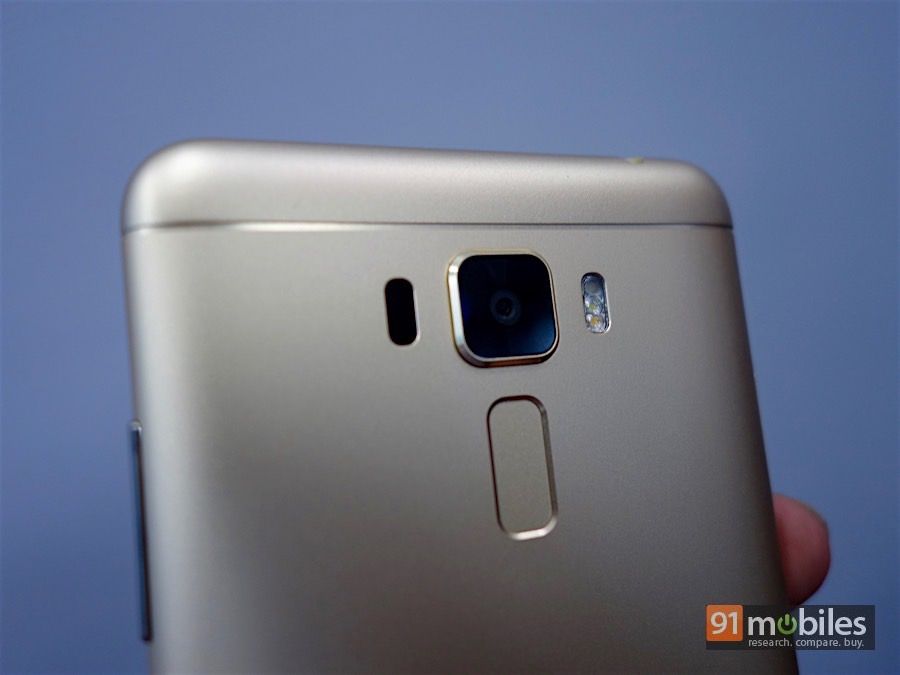 While the name gives it away, the ASUS ZenFone 3 Laser is one of the camera-centric phones the Taiwanese phonemaker offers. Unveiled in the third quarter of this year, the ZenFone 3 Laser sports a fancy 13MP primary camera with Pixelmaster 3.0 technology. There’s an f/2.0 aperture, and a Sony IMX214 sensor with laser autofocus capable of focussing in 0.03 seconds. The primary camera also comes equipped with electronic image stabilisation, and a colour correction sensor. The selfie shooter is rated at 8 megapixels. We took the phone out on a shooting spree to find out if it’s the best camera phone you can buy for less than Rs 20,000, and here’s the camera review. 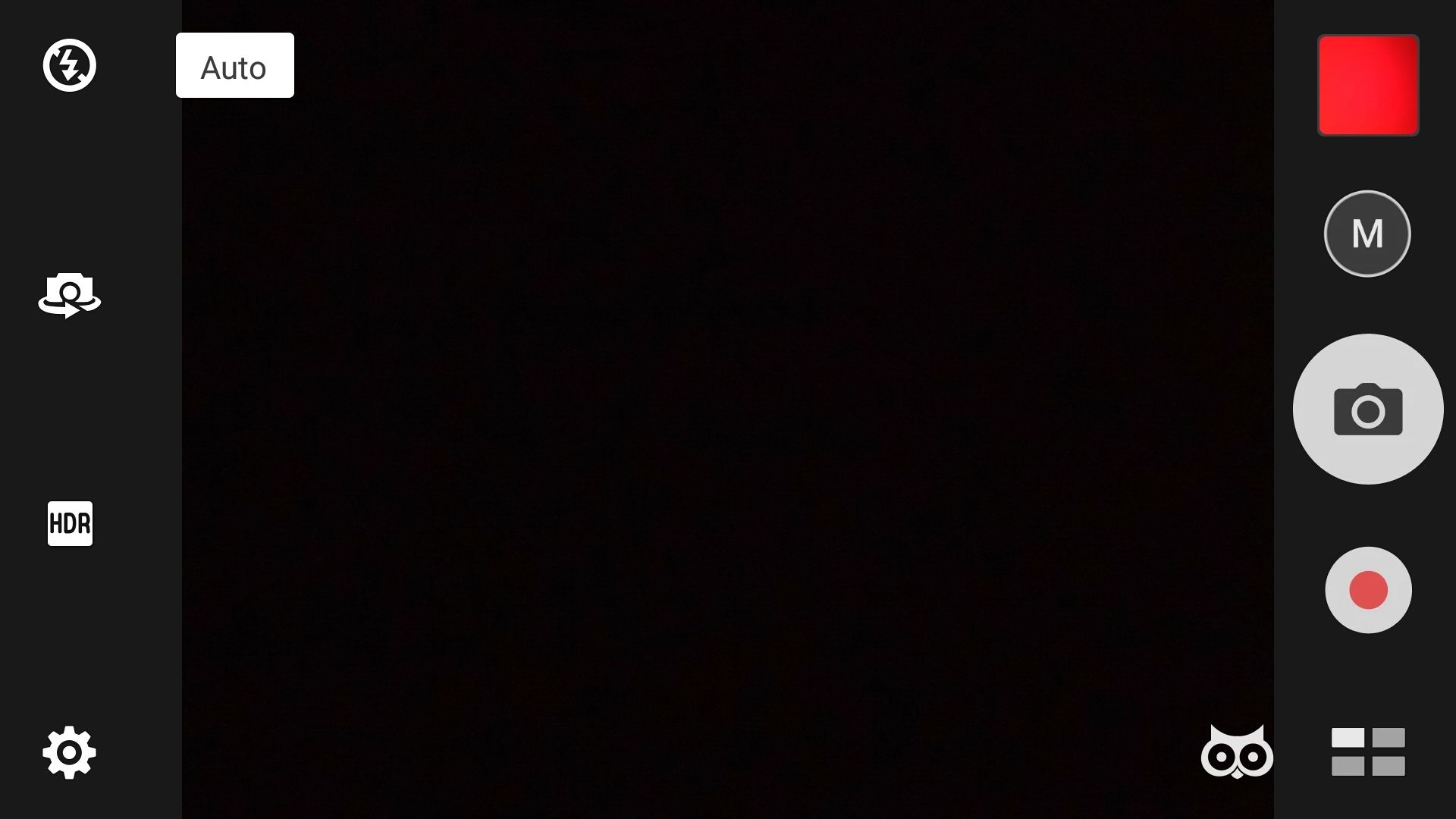 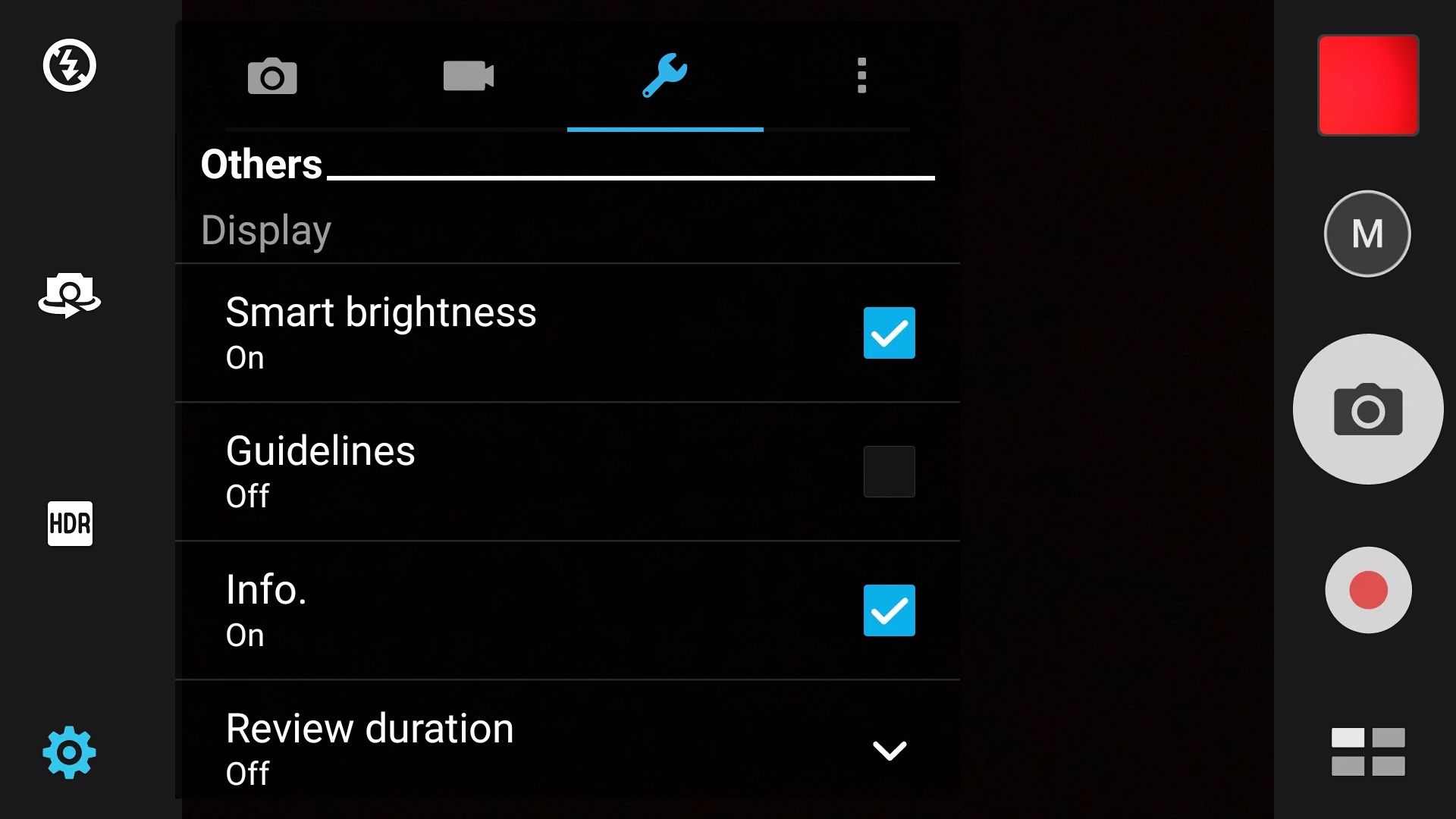 To access filters and special shooting modes you will have to delve into the modes menu, a toggle for which has been provided on the bottom right corner. 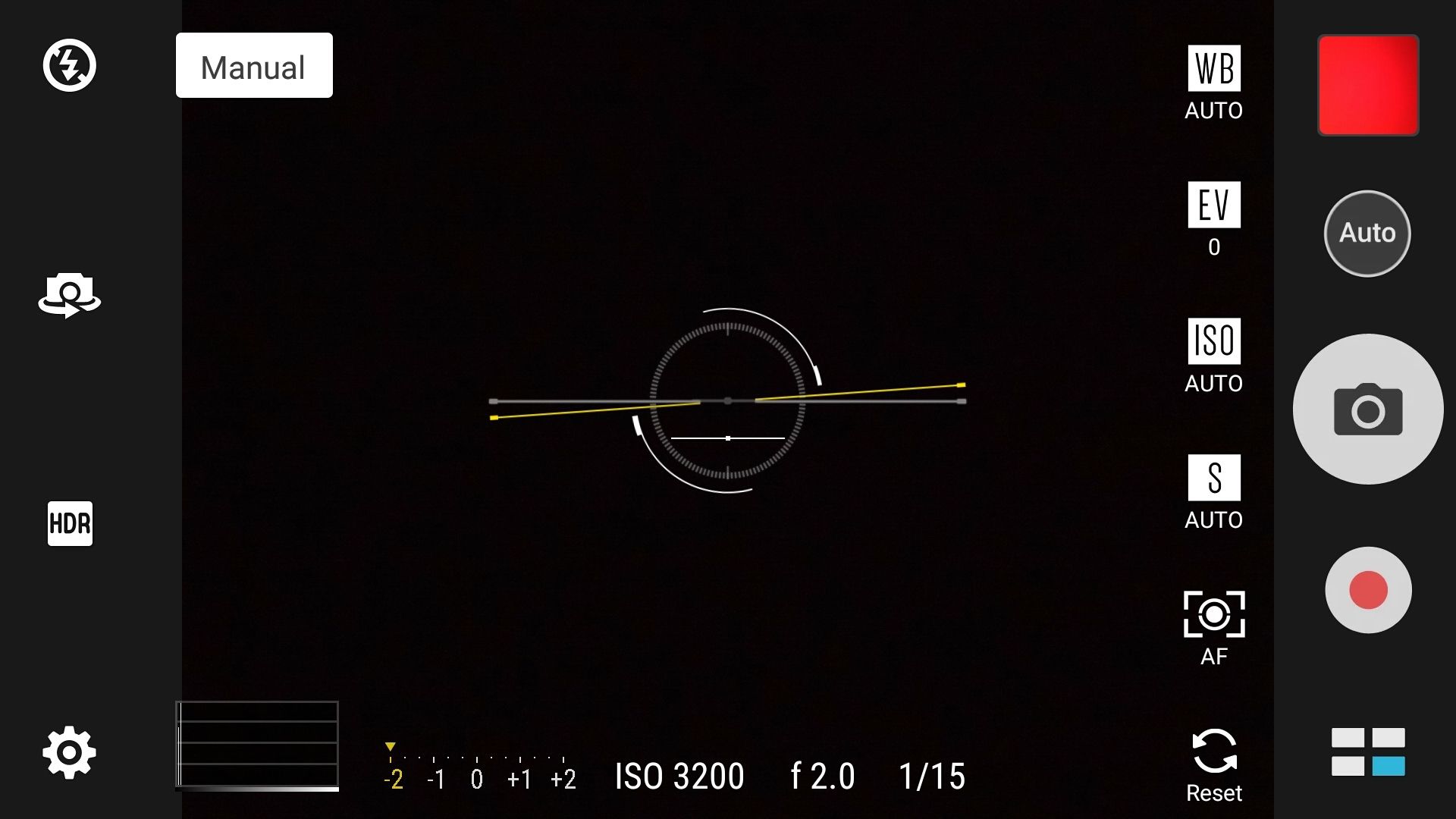 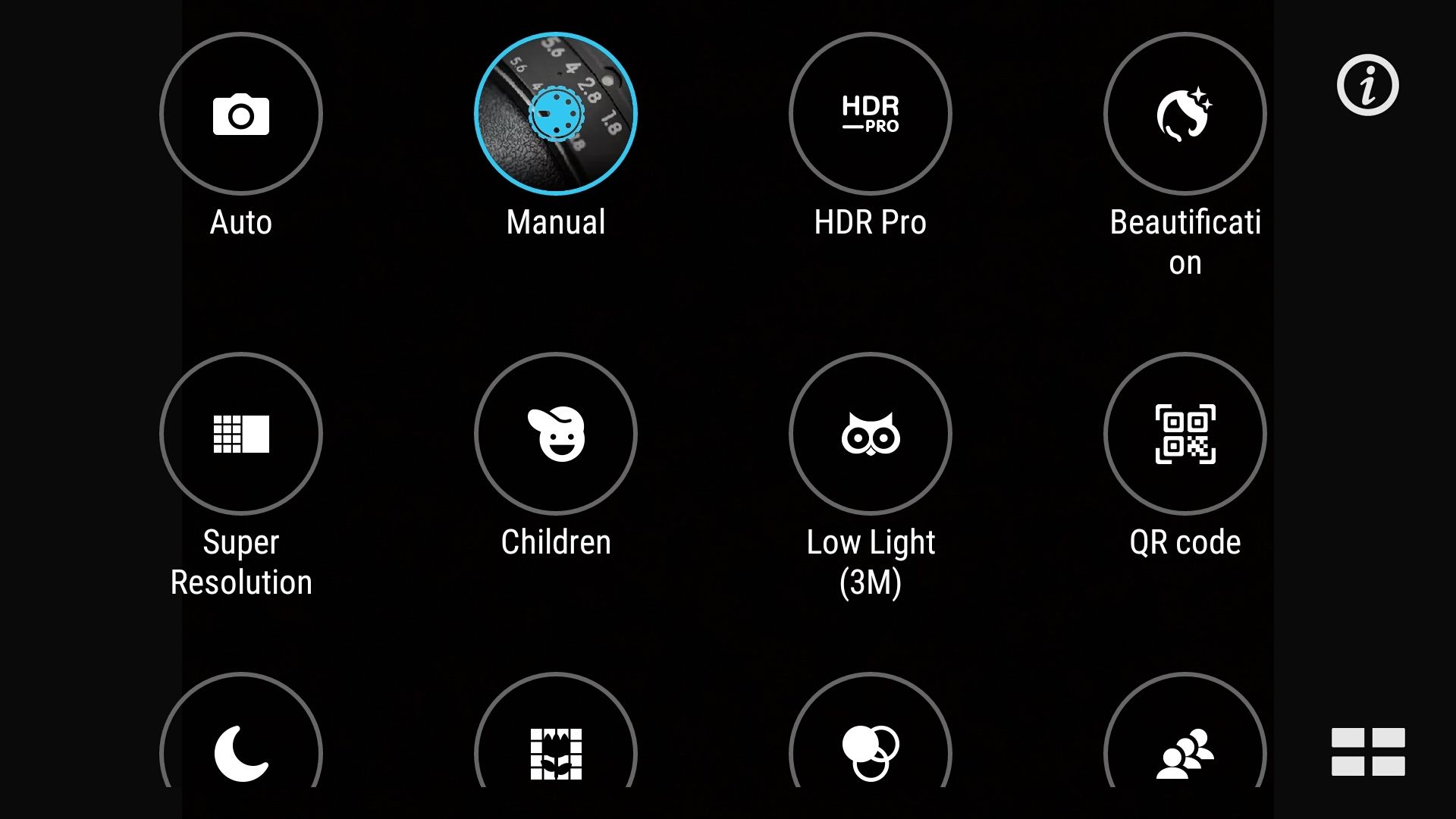 There are modes like HDR Pro, Beautification, Super Resolution, Children, Low Light, Night, Depth of Field, GIF Animation, and Smart Remove among others. Most of the aforementioned modes did not seem to make a difference in results when compared to the same images clicked in auto mode. The camera does focus fast but saying that it does so in 0.03 seconds might be a little ambitious. The shutter speed is average and we didn’t like settling for average in a device dedicated to photography. That was a quick introduction to the camera app. Read on to find out how the shooters on the ZenFone 3 Laser click in different lighting conditions. 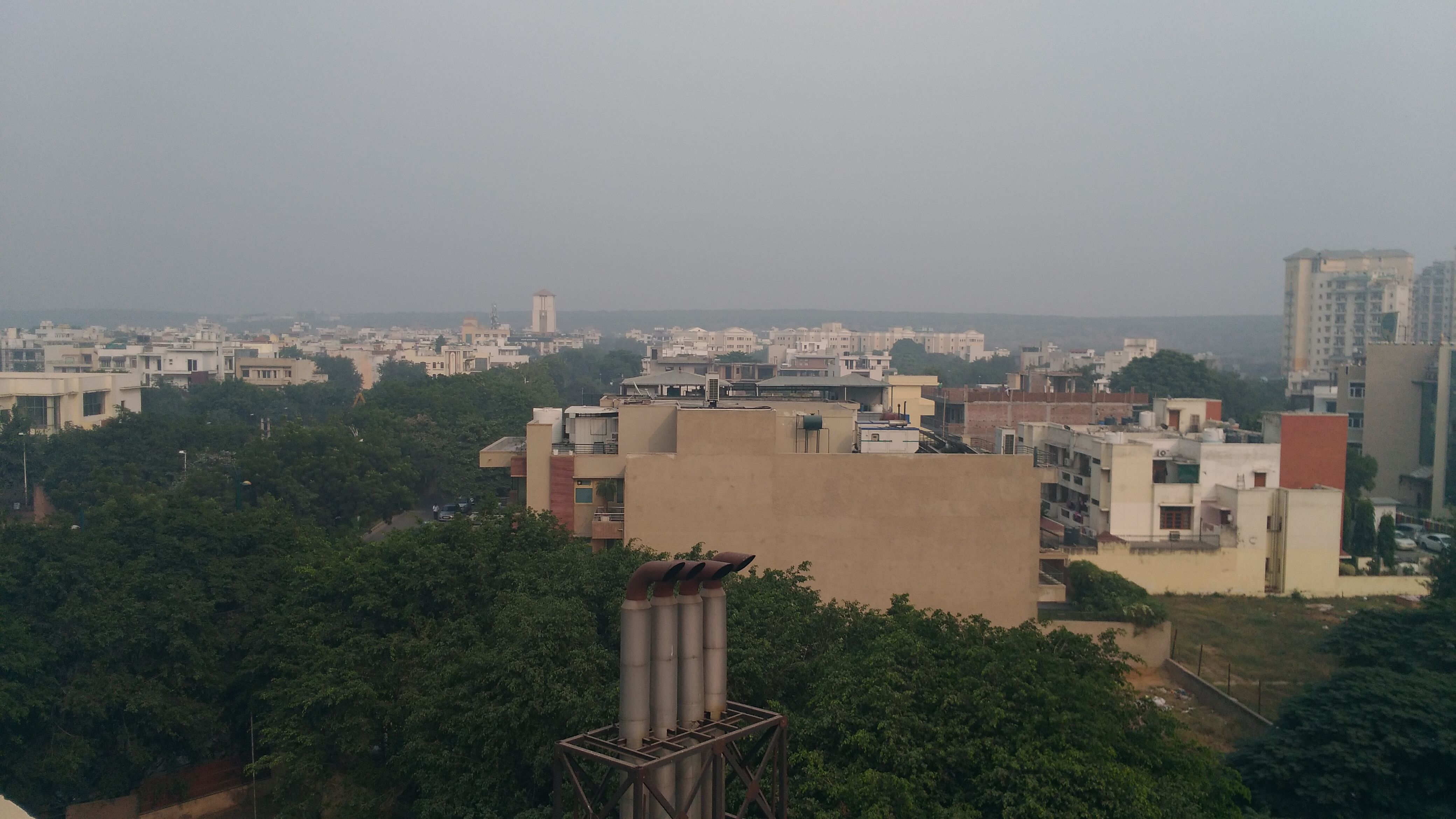 The ASUS ZenFone 3 Laser clicks decent landscape pictures. There was a good amount of detail in the images, however, zooming in did reveal some grain. The colour reproduction was close to natural, but in some shooting conditions, you might feel that the images turn out slightly warm. However, that is not something the phone’s manual mode cannot fix. Rather easy to use, the manual mode on ZenFone 3 Laser can be used to colour correct your pictures in real time effectively. Overall, we liked the landscape shots we took using the ZenFone 3 Laser. 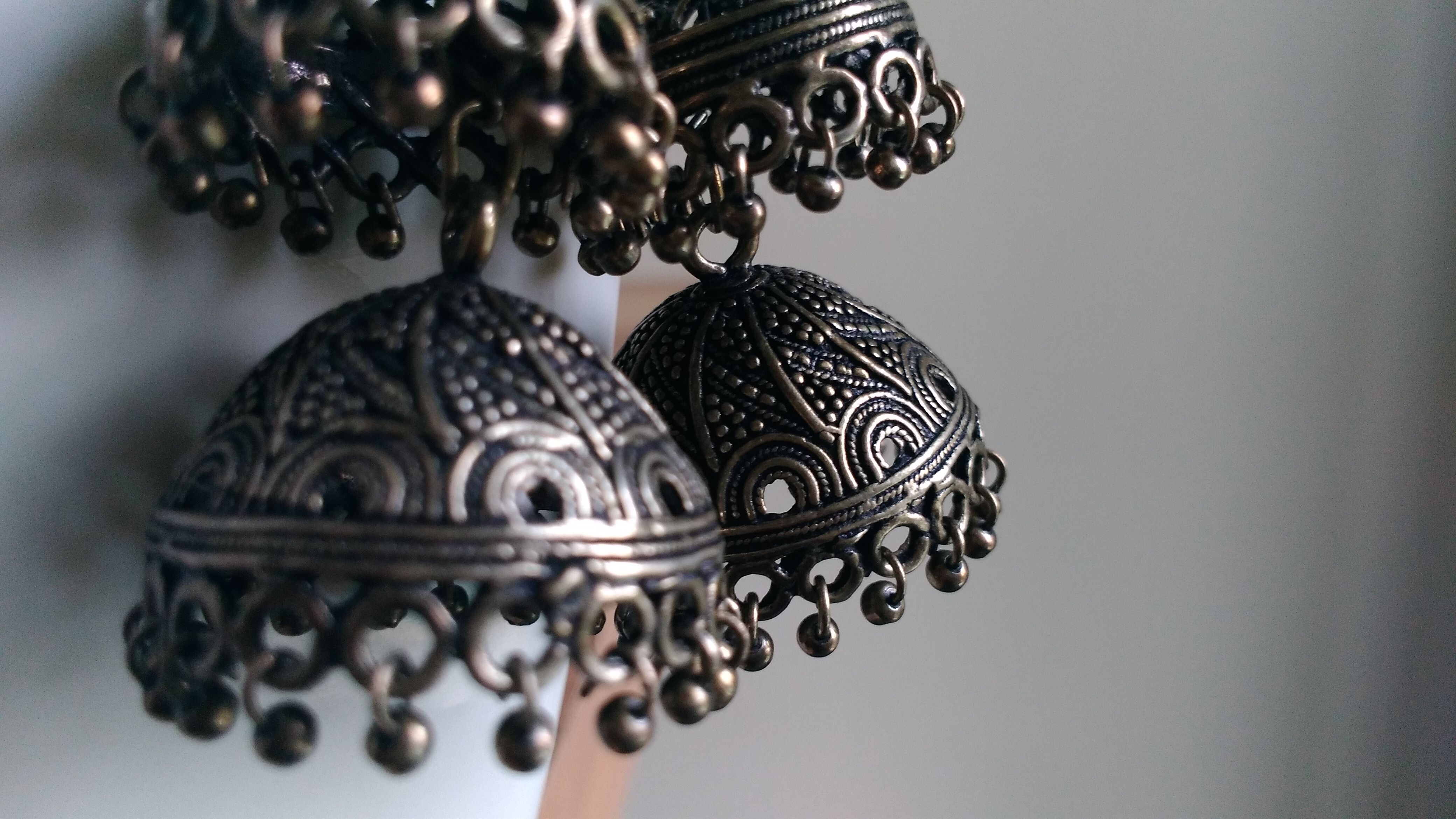 We managed to click some rather stunning macro shots with the ASUS ZenFone 3 Laser. The camera focuses in no time while clicking macro shots. The images turned out flooded with detail and depth alike, and the colours were reproduced accurately. Just for good measure, let’s zoom into the image and analyse it a little better.

Close Up Shot (Zoomed In) 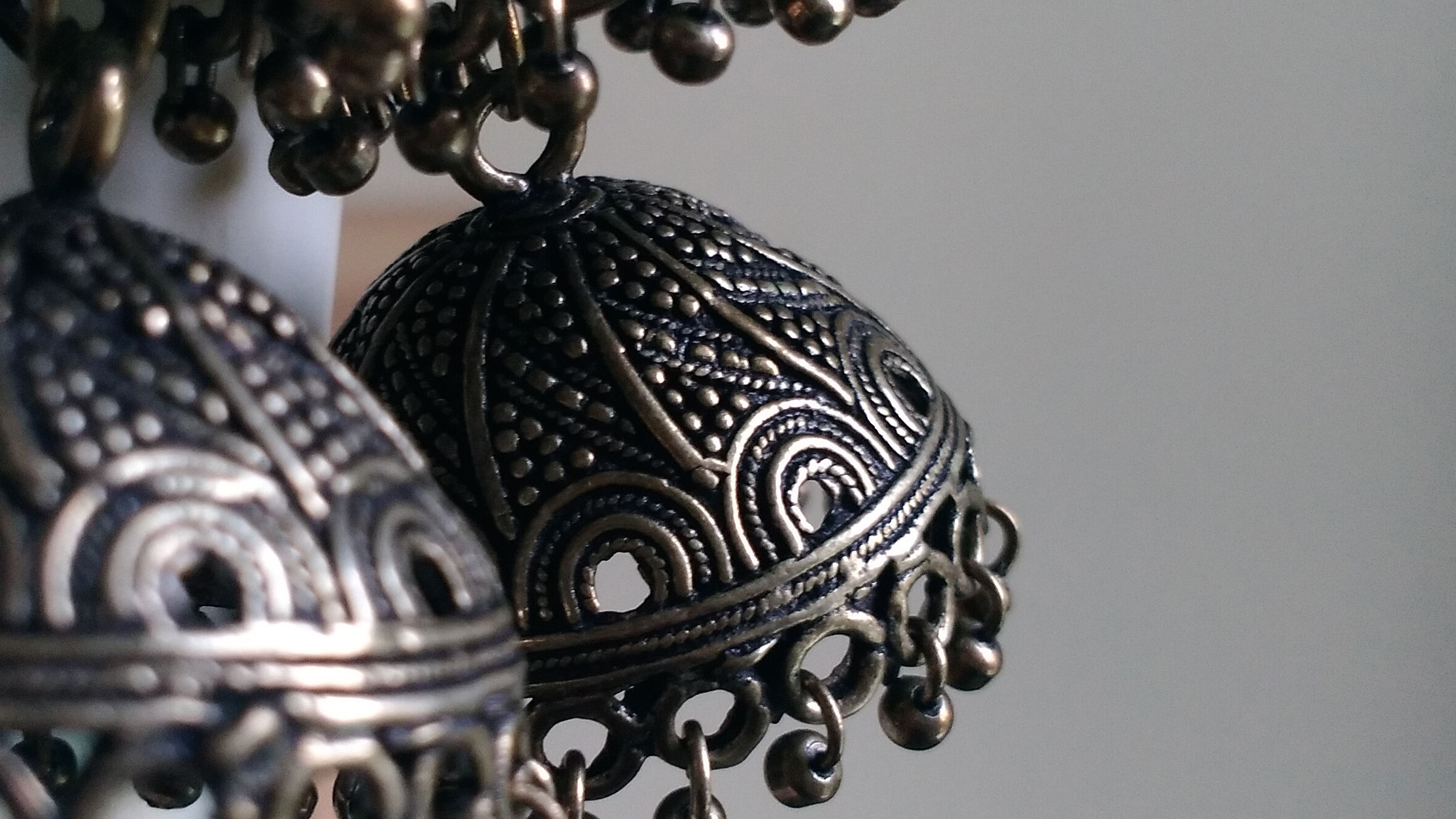 Zooming in reveals the intricate design etched on the pair of earrings, without any blurred seams visible. The zoomed in version of the closeup shot looks just as beautiful as the original image which makes it safe for us to say that macro photography is a department where the ZenFone 3 Laser will not disappoint you. 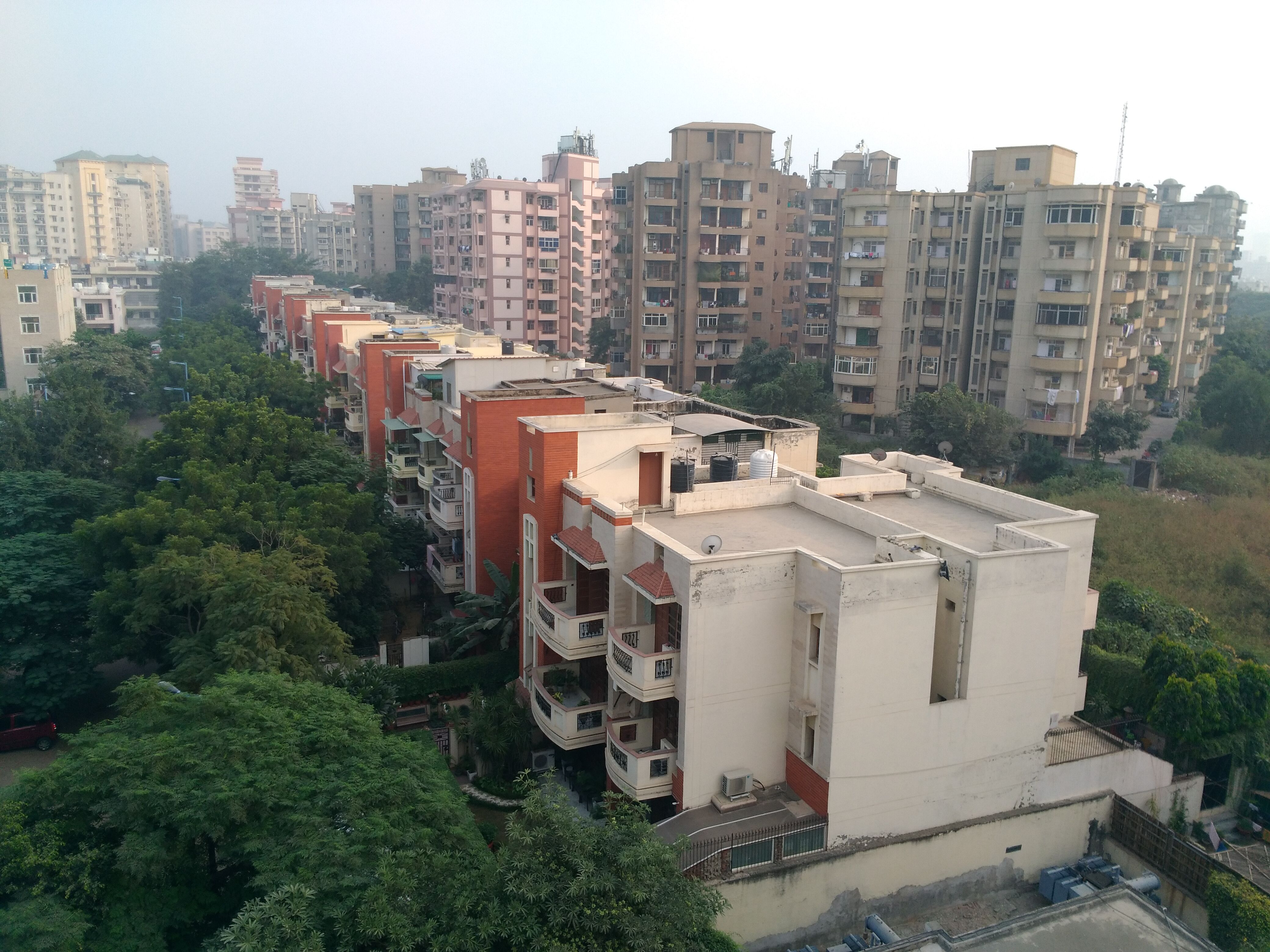 Just like the landscape shot, the above image captures good details and rich colours. With quite some areas with shade, we checked if the HDR more on the phone improves the image and makes it look evenly exposed. 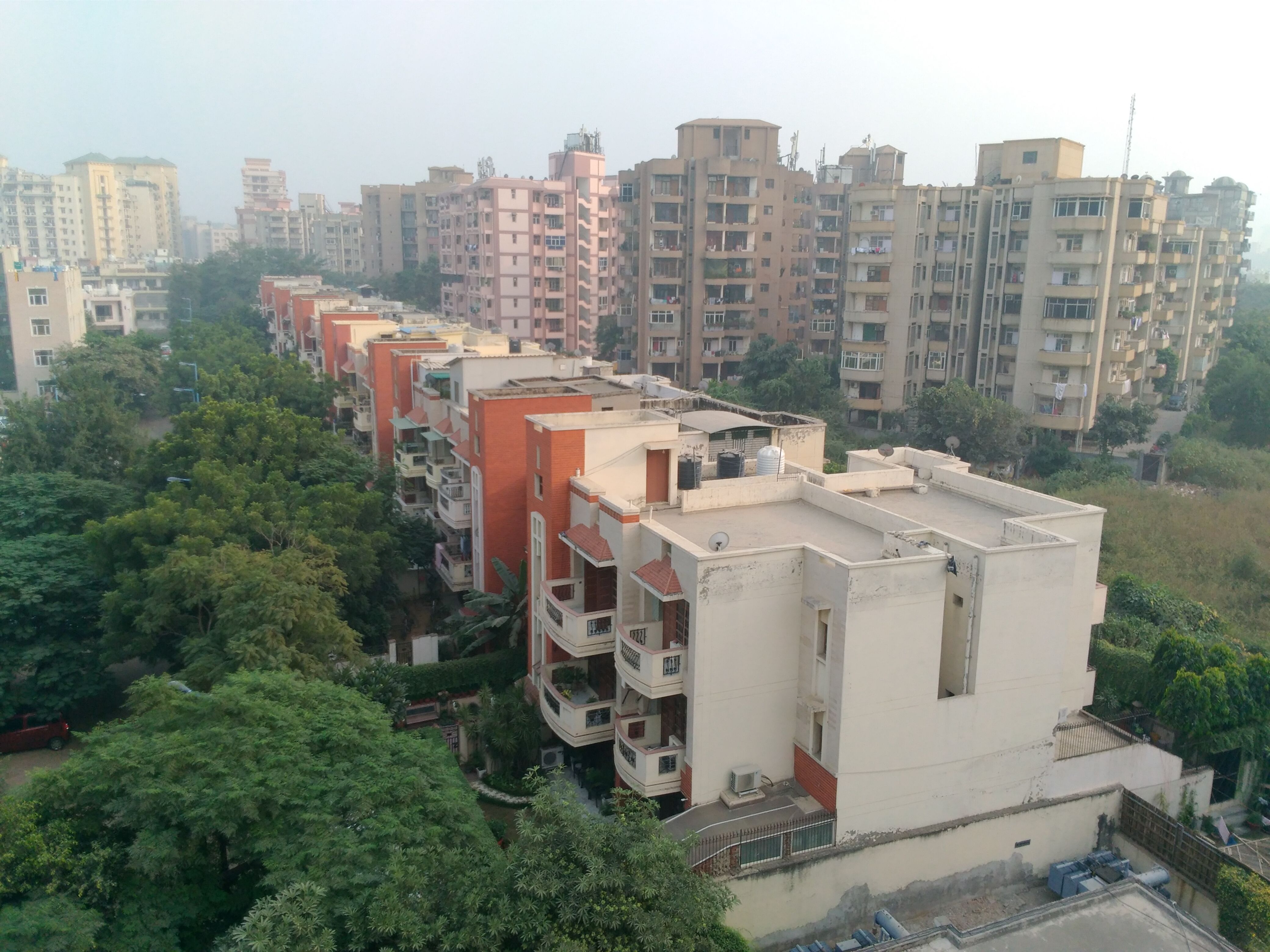 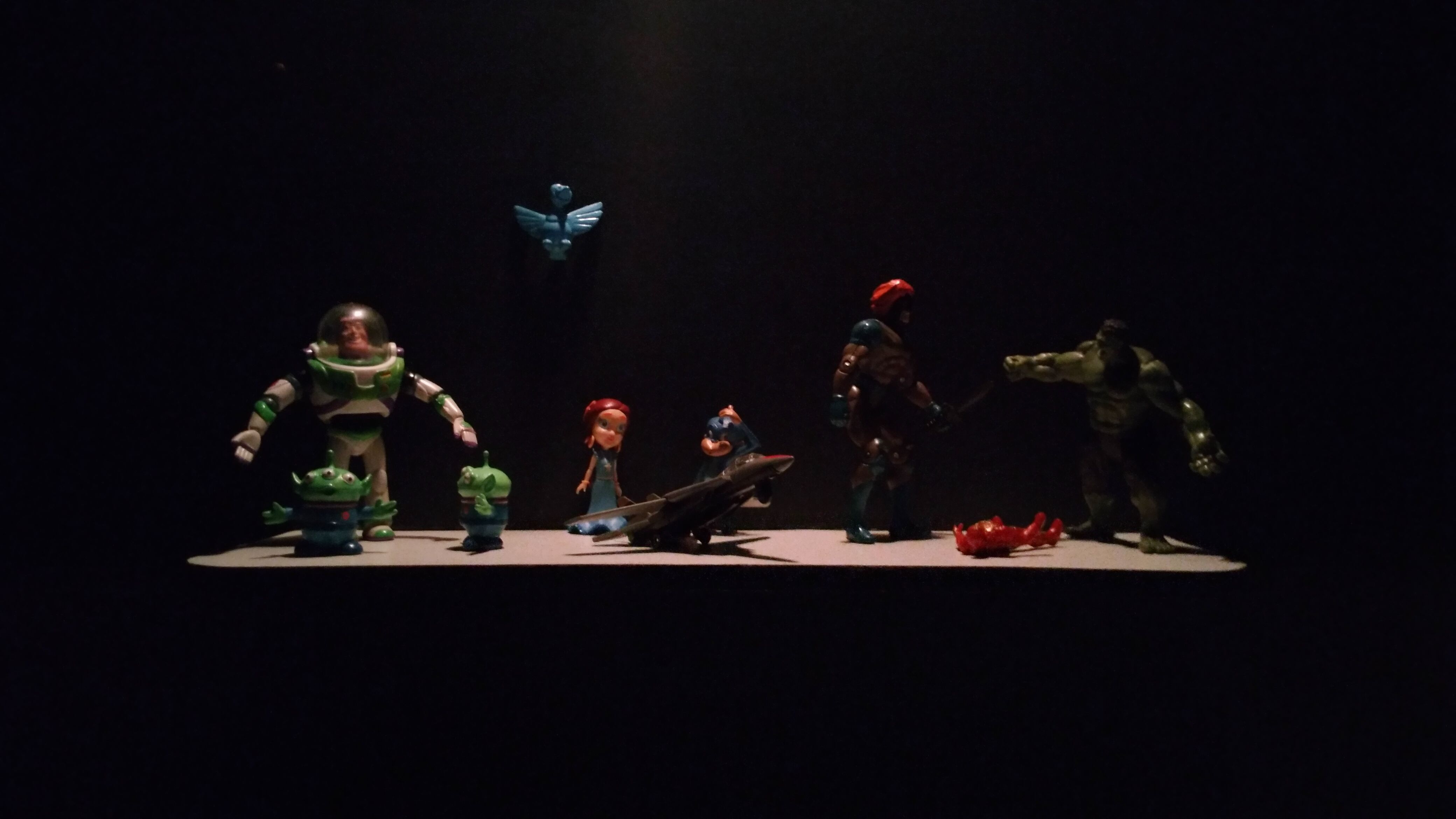 The ASUS ZenFone 3 Laser does well in low-light conditions. Despite the noise in the image, all the subjects are clearly visible and the colours have been captured well, too. For the most part, the phone will be able to click Instagram-worthy pictures of your food in restaurants that are dimly lit. 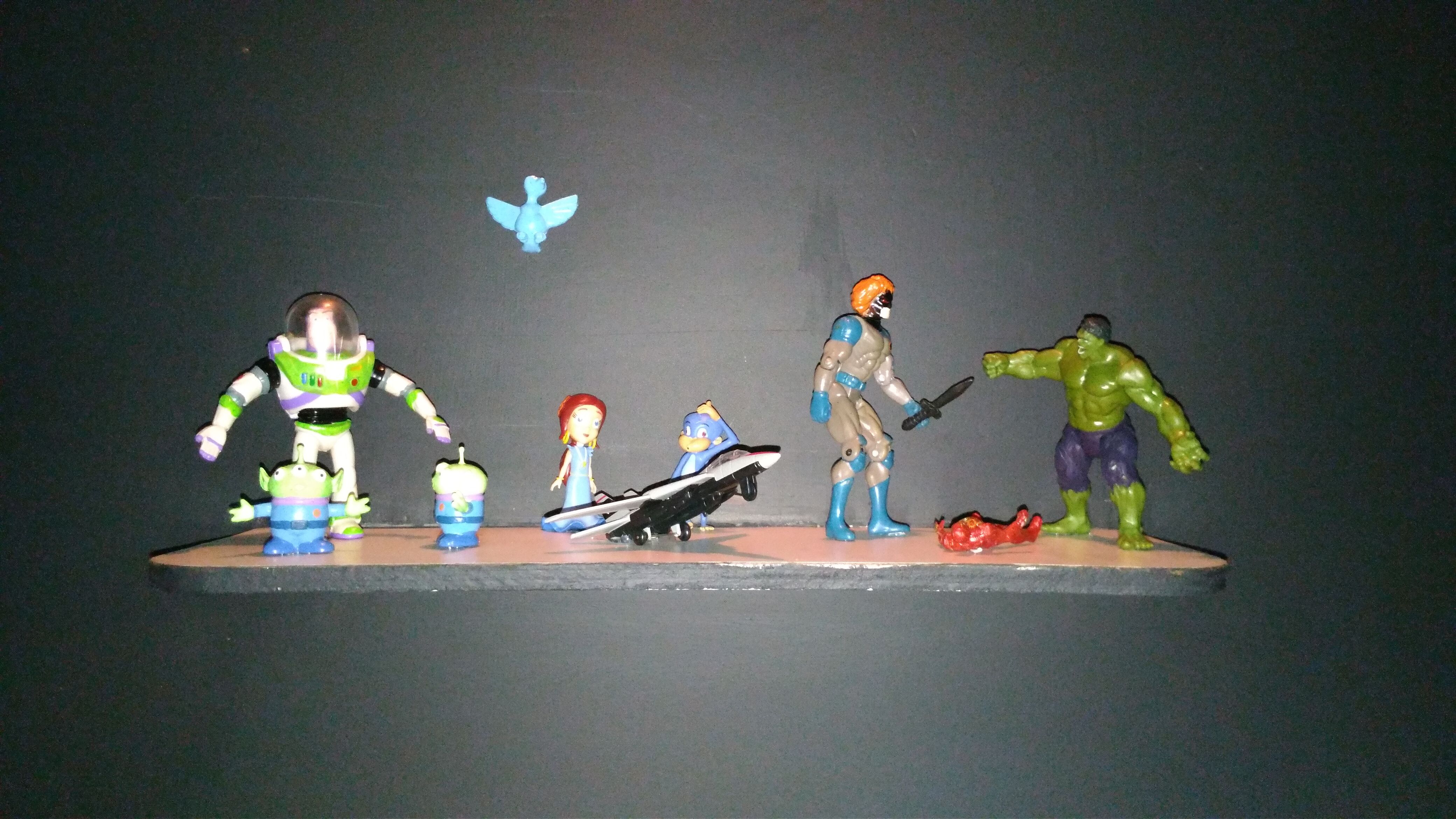 The two-tone LED flash which assist the primary camera works decently. The scene was evenly lit. The flash does burn out any area which might contain even the slightest of reflective subjects, but overall it does its job. 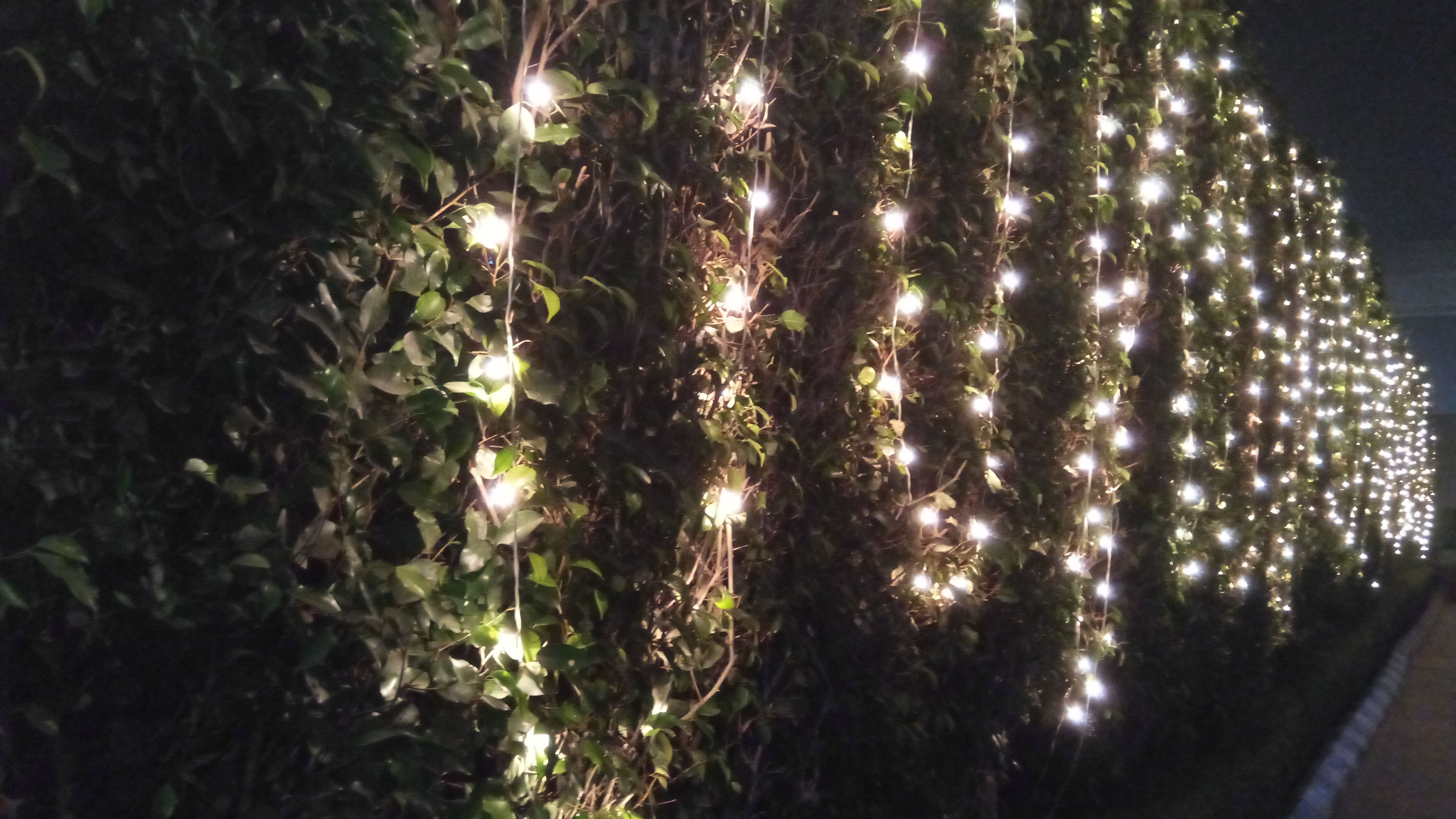 The ZenFone 3 Laser produces good pictures during night photography as well. Despite all the grain, the camera manages to capture most of the detail in the scene for one to be able to make out the subjects in the image clearly. Wherever possible, the camera captures colours well too. 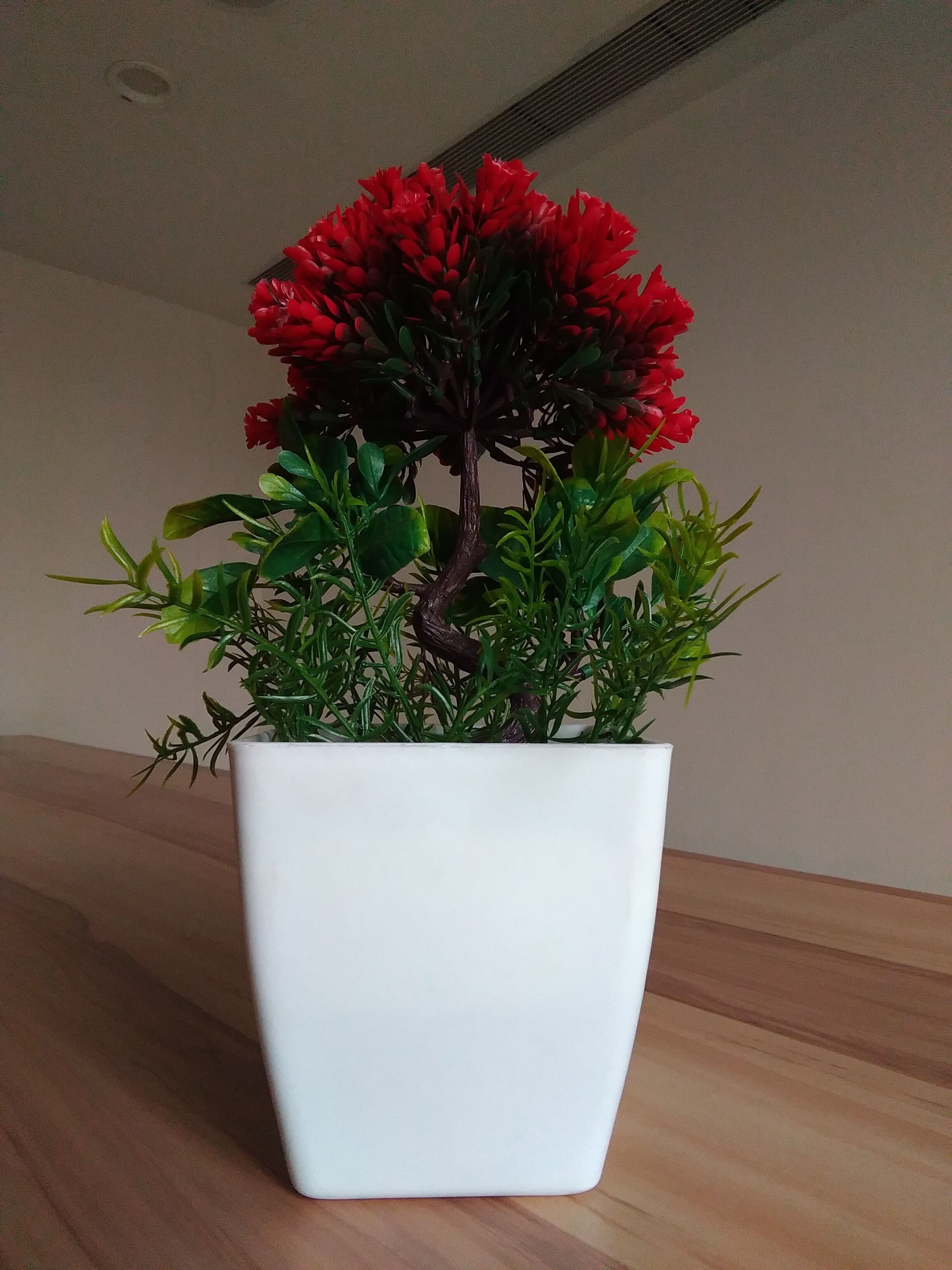 The front camera on the ASUS ZenFone 3 Laser is not great, but it’s not disappointing either. Good light will result in good selfies, but we didn’t find the details to be enough for our liking. The colour reproduction was pretty accurate. The beautification on the ZenFone 3 Laser’s camera scales from alright to bizarre. Interestingly, the changes to do not reflect in real time so you’ll have to tweak the settings a few times along with checking the output to find your perfect levels of settings in the beautification mode. Once you do that successfully, the ASUS ZenFone 3 Laser will manage to produce somewhat natural looking beautified selfies.

The ASUS ZenFone 3 Laser retails for Rs 18,999 and at this price point, it competes against the likes of the Samsung Galaxy J7 Prime (first impressions) and the Lenovo Z2 Plus (review), both of which offer workable cameras, with the latter being one of the best budget flagships you can get you hands on. For significantly lower prices, you can get the OPPO F1s (review) and the Gionee S6s (review), both of which have proved to be good shooters. The ZenFone 3 Laser offers a good pair of snappers but does not offer anything grand or unique in terms of camera performance and hence, does not justify its price if only the cameras are concerned. We’ll be reviewing the smartphone to tell you how the ZenFone 3 Laser fares as an all round daily driver, so stay tuned.