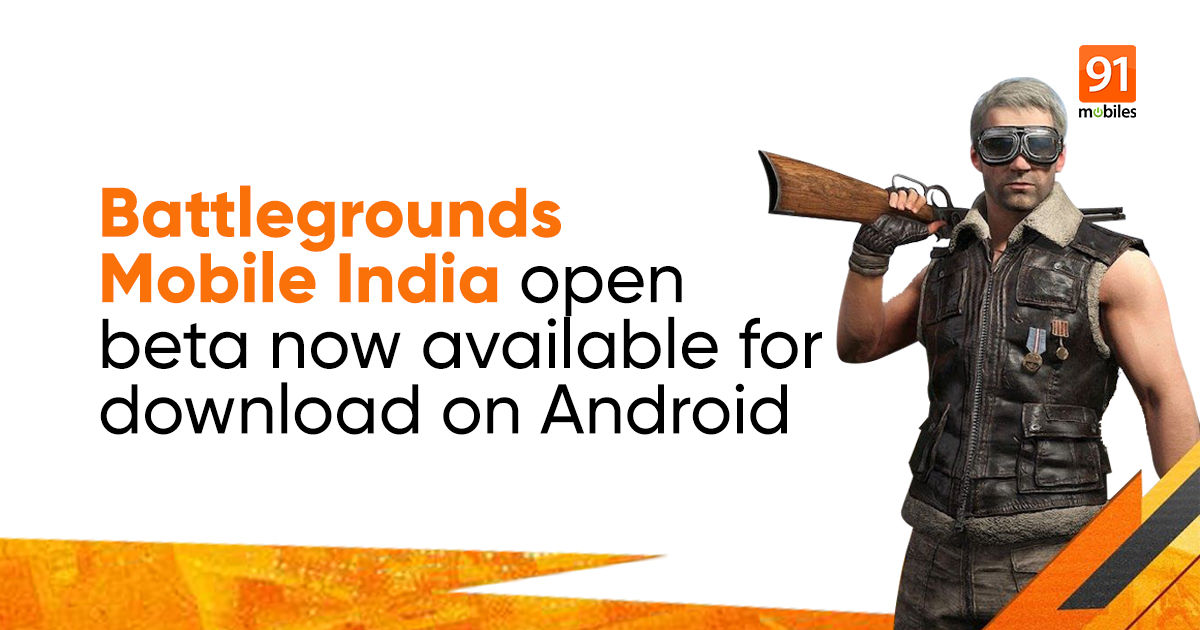 Battlegrounds Mobile India open beta version has gone live on the Google Play Store for Android. Players in India who have been waiting for the Battlegrounds Mobile India release can head over to the Play Store and try to download the open beta version. This is a slot-based system which means you may or may not be able to download the game depending on the availability of slots. Krafton’s post on Facebook claims more slots will be available. The post adds that your in-game progress and purchases will be stored and available in the final version of the game.

Krafton has announced the Battlegrounds Mobile India open beta availability. You can click here to head over to the beta testing page. You will be able to try out an unreleased version of the game in order to look for bugs and issues to report. Krafton warns that the beta version may be unstable. You can send your feedback to battlegroundsindia_support@krafton.com.

Since the Battlegrounds Mobile India beta testing has begun, you can expect the public version to release soon enough. It seems unlikely that the official game will release on June 18th, as previously rumoured. Beta testing usually takes a few days so that Krafton can iron out the bugs and issues before the public release. We now expect the game to launch later this month.