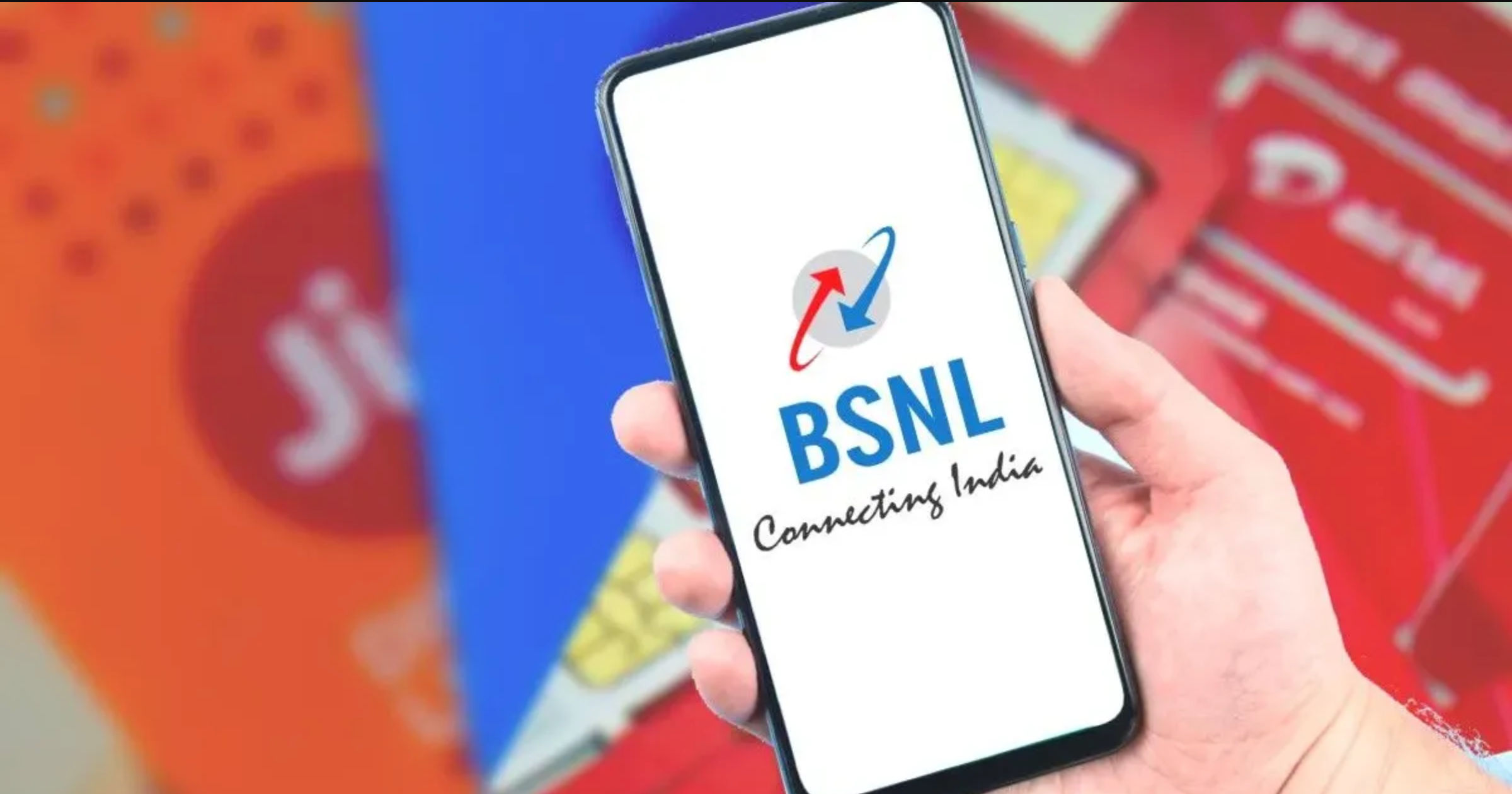 BSNL users will not have to wait for long for 5G services. Telecom Minister Ashwini Vaishnaw at the India Mobile Congress (IMC) 2022, New Delhi, has confirmed that the BSNL provide 5G services in India as early as August 15th next year. The BSNL 5G services will be based on indigenously-developed technology, per the ET Telcom report, and compete against Airtel and Jio’s 5G. While Airtel has already begun the 5G rollout in the country, Jio is likely to introduce the connectivity later this month. “A strong BSNL will bring the balancing presence of a government in this very strategic sector,” said Mukesh Ambani at the 5G launch in India at the IMC 2022.

In coming 6 months, 5G services to be available in over 200 cities, attempts being made to make 5G services available in 80-90% of country in next 2 years. BSNL to provide 5G services next year August 15 onwards. 5G too, to be affordable: Telecom Min Ashwini Vaishnaw, in Delhi pic.twitter.com/orj3o3elTZ

5G services in over 200 cities

In addition to that, Ashwini Vaishnaw pointed out that in the coming six months, 5G services will be available in over 200 cities, and attempts are being made to make 5G services available in 80-90 percent of the country in the next couple of years. He further added that “5G too, to be affordable.”

Airtel and Jio are yet to announce their 5G rates, but both have stressed that the rates will be similar to the existing 4G plans. Jio has further added that its 5G plans will be the most affordable in the world. Moving on, the 5G speed in India is likely to be 10 times more than the existing 4G speed. 91Mobiles was able to record 300Mbps 5G speed on Airtel’s network at the IMC 2022.

Airtel 5G network will be available in 8 cities, including Delhi, Mumbai, Bengaluru, and Varanasi, initially. The countrywide rollout isn’t expected until March 2024. Jio, meanwhile, is said to deliver 5G to every town, every taluka, and every tehsil by December 2023. There is no word on Vi 5G rollout in the country yet.