91mobiles.com
Home News Canon EOS 850D DSLR launched in India, but will only go on... 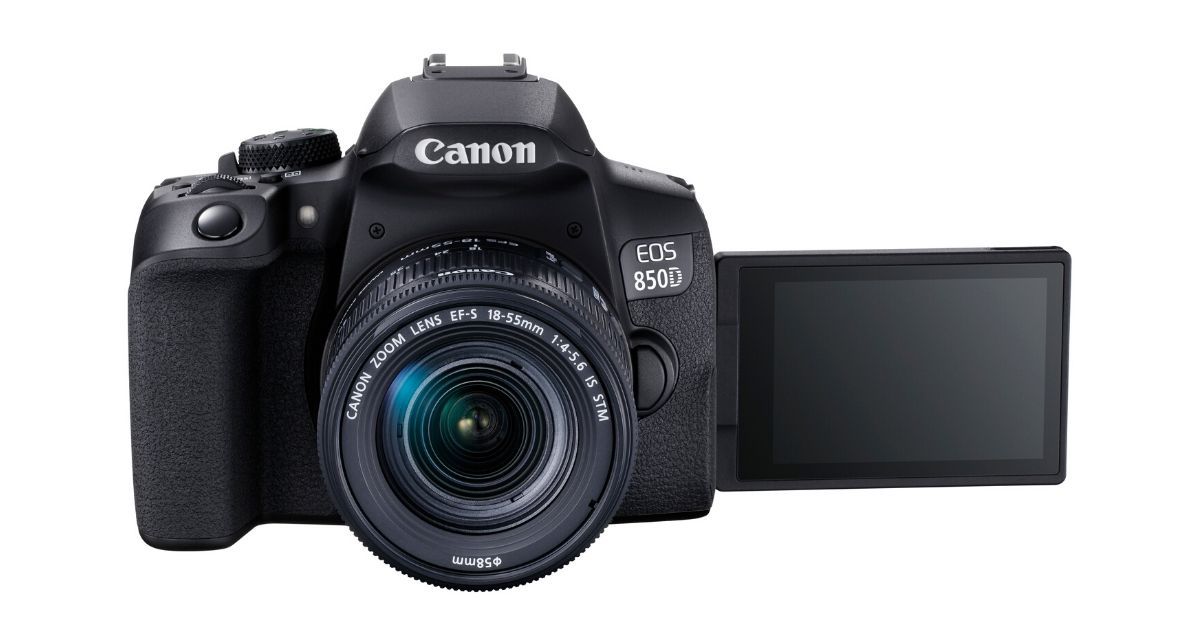 Canon has announced the EOS 850D DSLR in India with advanced features such as Dual Pixel CMOS AF, High-speed auto focus for face detection, and others. The company states that the camera is aimed at photographers who want to improve their skills. The Canon EOS 850D is a good mid-level model that is also quite easy to use. The body of the camera weighs just 515 grams, and features a 24.1-megapixel APS-C size CMOS sensor that’s paired with a DIGIC 8 imaging processor. This combination results in superior quality shots even in low-light. Canon has not announced the price of the EOS 850D yet, but has revealed that the camera will go on sale in April 2020.

The Canon EOS 850D gets a maximum ISO range of 25,600, which is expandable up to 51,200 in low-light conditions. It comes with an optical viewfinder that offers zero lag while shooting at 7fps. The viewfinder has a cross-type 45 point autofocus area, which is great for capturing moving subjects. As mentioned in the beginning, one of the main new features on the camera is the Intelligent Tracking and Recognition in the Optical viewfinder. 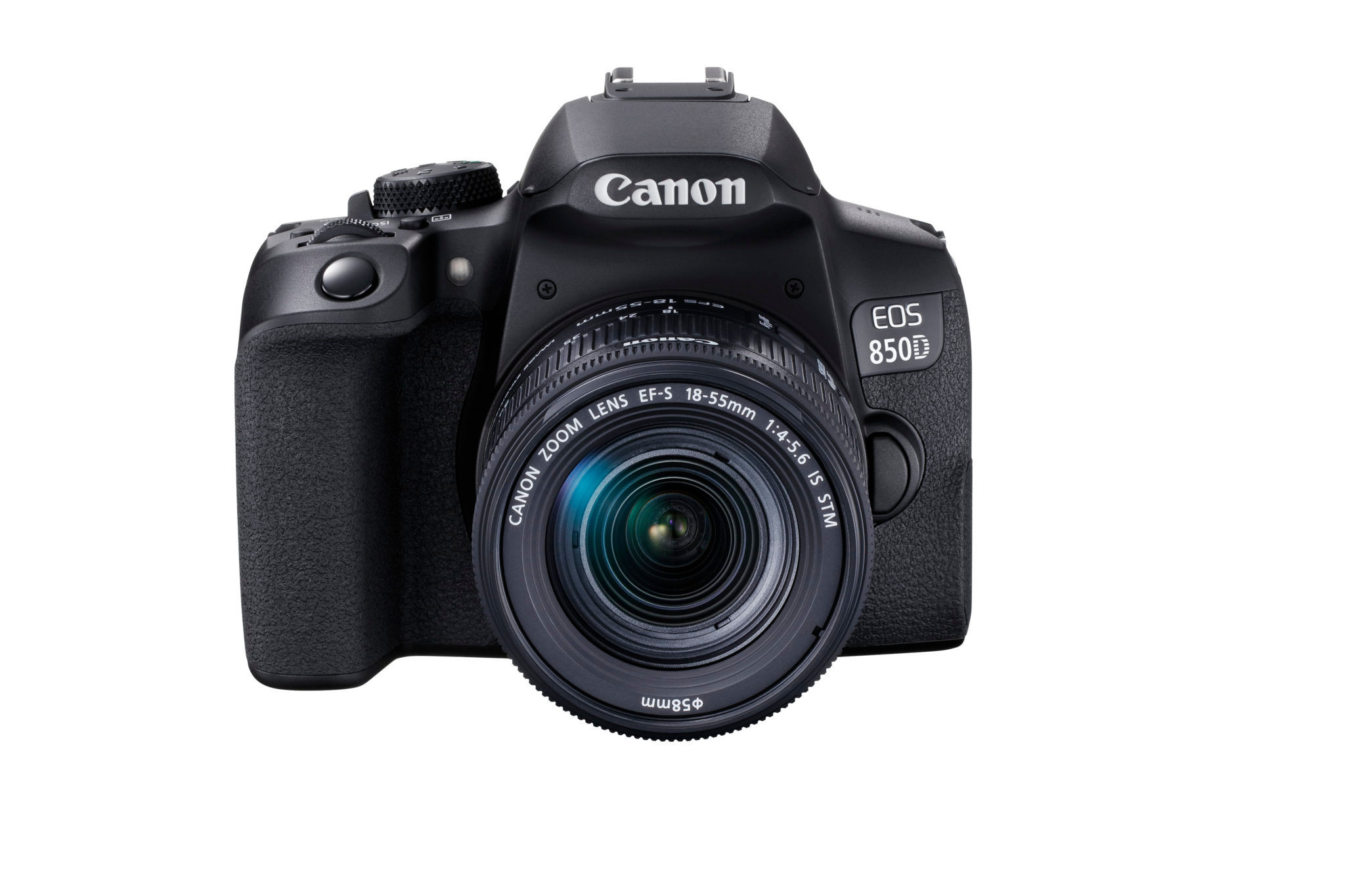 The Dual Pixel CMOS AF on the camera makes high-speed autofocus possible, which when used with a compatible lens, covers an 88 percent horizontal and 100 percent vertical area. Users can attain a comfortable Live View while shooting with the EOS 850D. It gets Eye Detection AF as well, which lets the user focus on the eyes. A Quick Control Dial is available on the camera for easy and fast changes to settings. There’s also an AF ON button on the back of the camera, which can be used to operate the auto-focus feature manually.

The Canon EOS 850D can also record 4K videos at 23.98p and full HD videos at 59.94p. A 4K time-lapse feature is available as well, which lets users record long time-lapse movies. The camera features in-body electronic image stabilisation, and a 3.0-inch vari-angle touch LCD panel at the back. It also comes with Wi-Fi and Bluetooth connectivity, allowing users to easily transfer data and use their smartphone as the shutter via the Canon Camera Connect application.