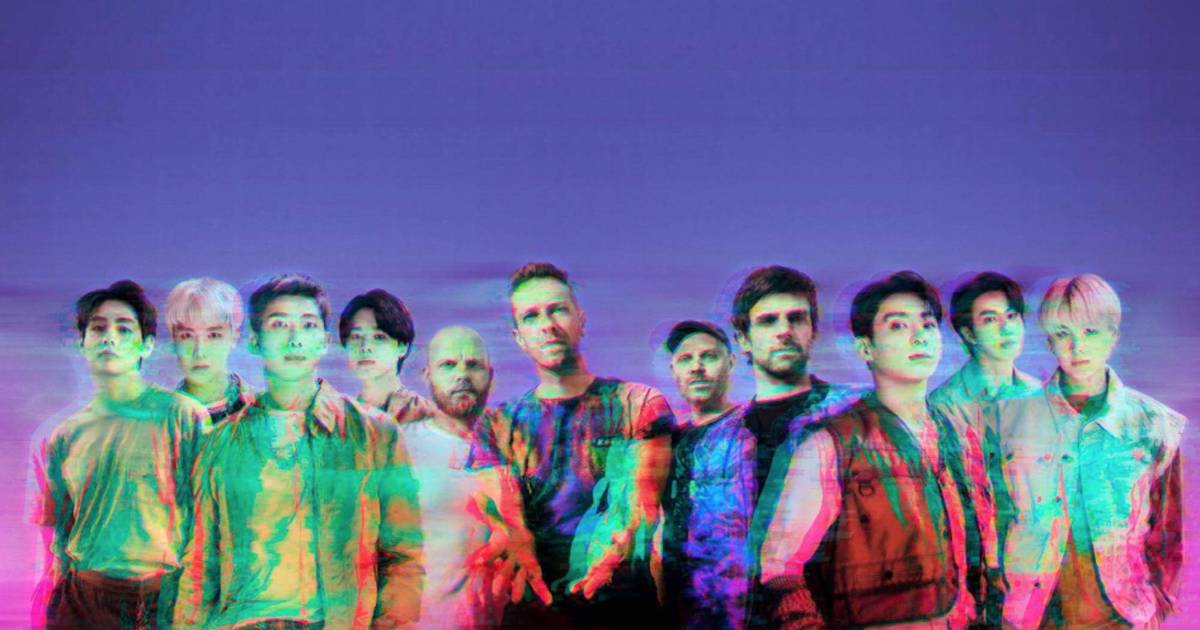 Coldplay and BTS have collaborated on a brand new song, called My Universe, that is part of the British rock band’s upcoming album ‘Music of the Spheres’. The Coldplay BTS collaboration is one that fans around the world have been waiting for. BTS, a South Korean boy band, has a massive following in India and the army is ready for the new song that is sure to top the charts. Coldplay and BTS song My Universe release date is September 24th and we tell you what time the song will be released and how you can listen to it.

Coldplay and BTS new song My Universe release time in India is 9:30 AM IST on Friday, September 24th. The song will hit all major music streaming platforms around the world, including Apple Music and Spotify. You will find the song under Coldplay’s new album ‘Music of the Spheres’.

Coldplay and BTS will also release the lyric video of My Universe at 9:30 AM on YouTube. We have embedded the video below so you can watch it right here when it begins streaming. 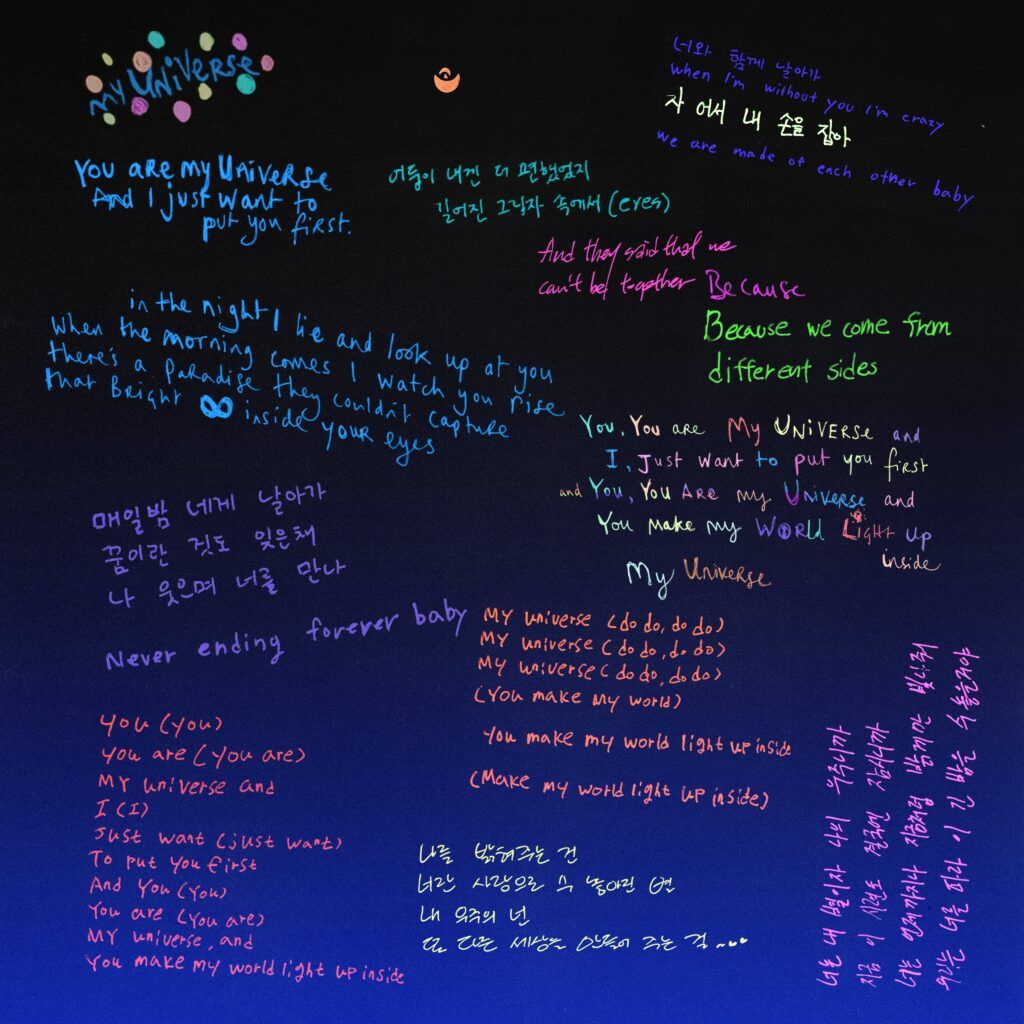 The two popular bands released handwritten lyrics to My Universe on their respective social media channels ahead of the song’s release. A short teaser clip showed the chorus line that goes, “You, you are/ My universe/ And I just want to put you first/ And you, you are/ My Universe/ And you make my heart light up inside.”

The worst-kept secret is now out: Apple is now a services company

Radio-streaming apps: Music on the Move