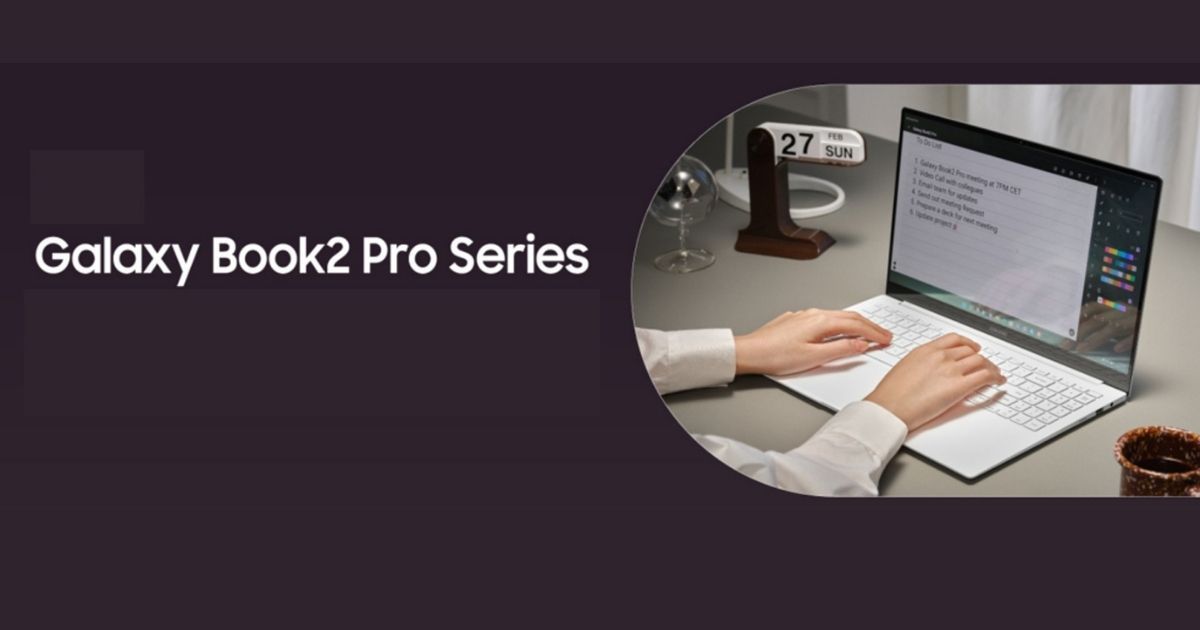 UPDATE: Here are a couple full-size images showing both models in all 5 colorways. 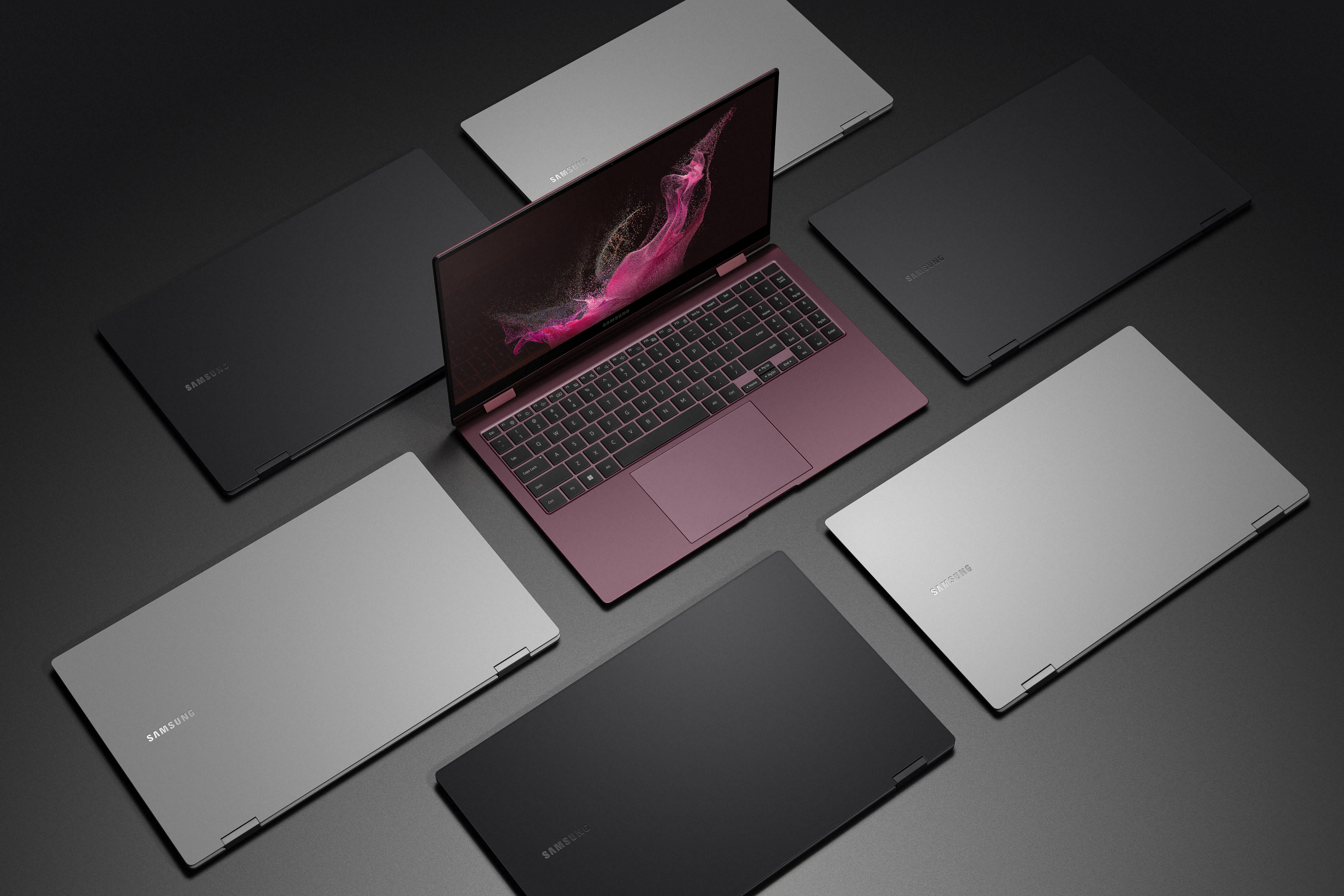 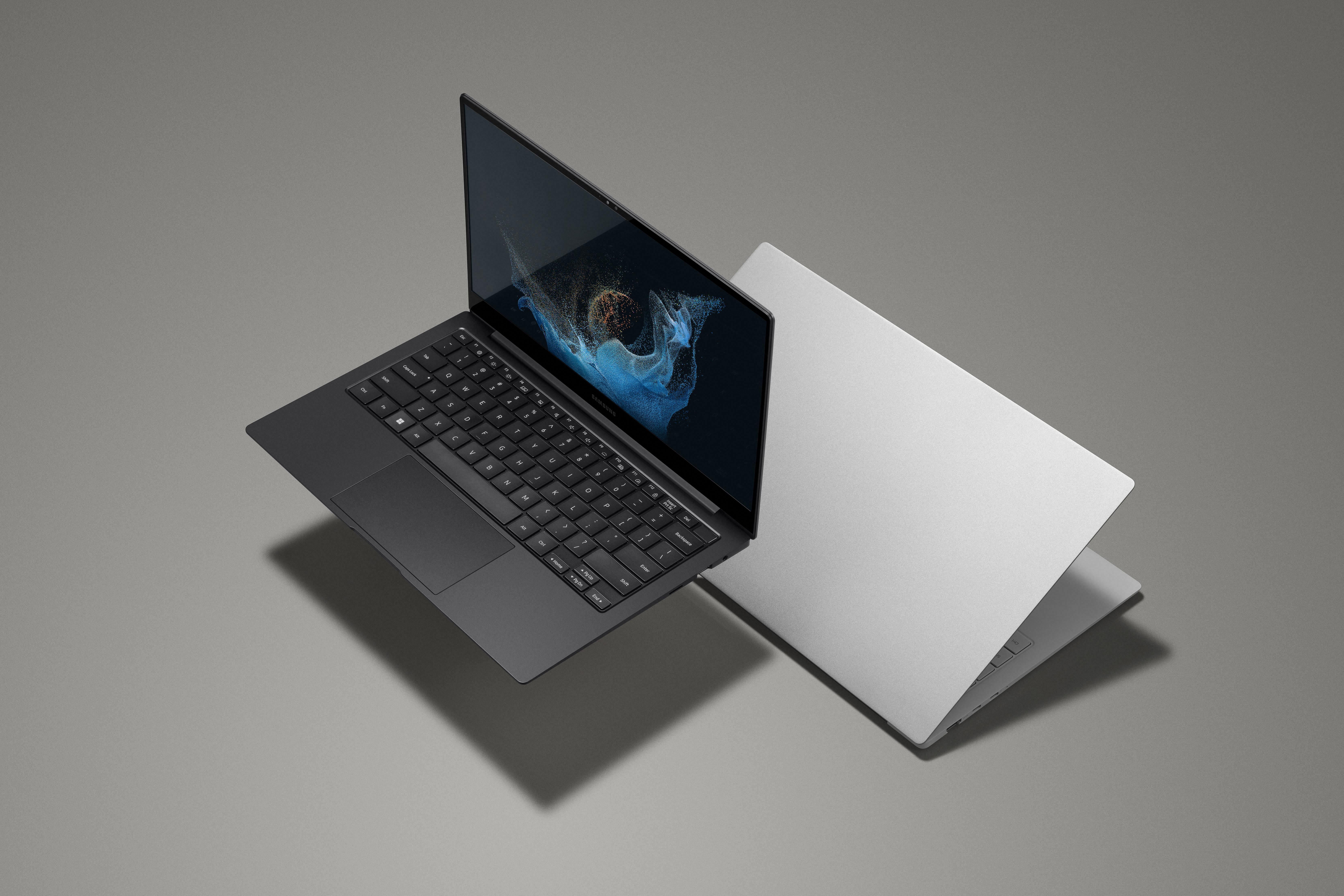 Samsung plans to reveal updates to its Galaxy Book line of Windows notebooks at its third major product announcement of the year, and second this month alone — following the Galaxy S22 and Galaxy Tab S8 families at Unpacked — to kick off Mobile World Congress Sunday evening, Barcelona time. 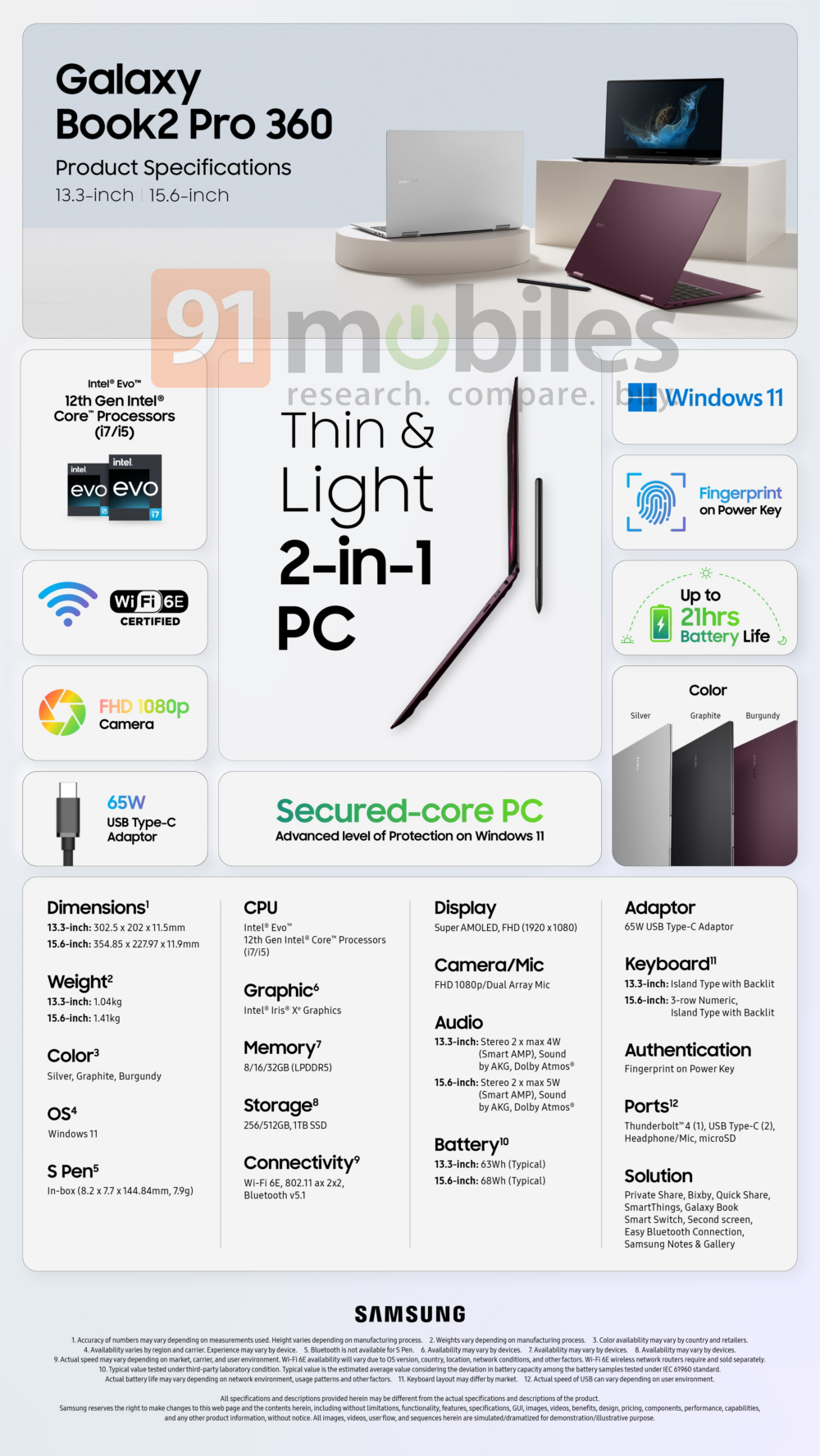 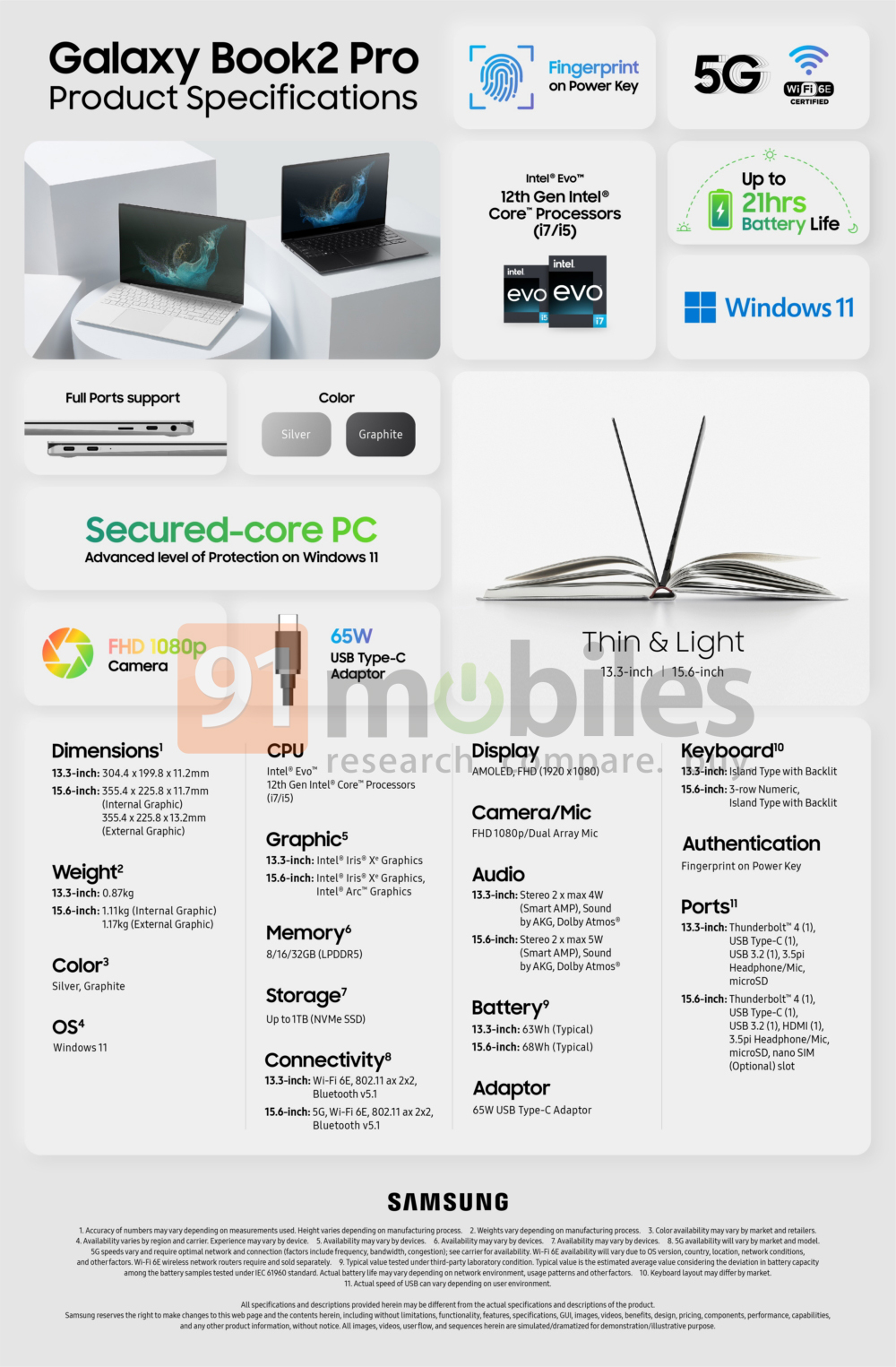 As is apparent from the embedded infographics, changes are mostly iterative and aesthetic, as they feature newer generations of Intel silicon and updated colour schemes, including some of the same colourways found on the Galaxy S22 lineup. They also ship with Windows 11, although that’s now also true of their predecessors, which had initially been preloaded with Windows 10.
Show Full Article
ShareTweetShare
Share

Samsung Galaxy Book2 Series redefines the meaning of top-notch performance on the go! Here’s why every professional and student needs one