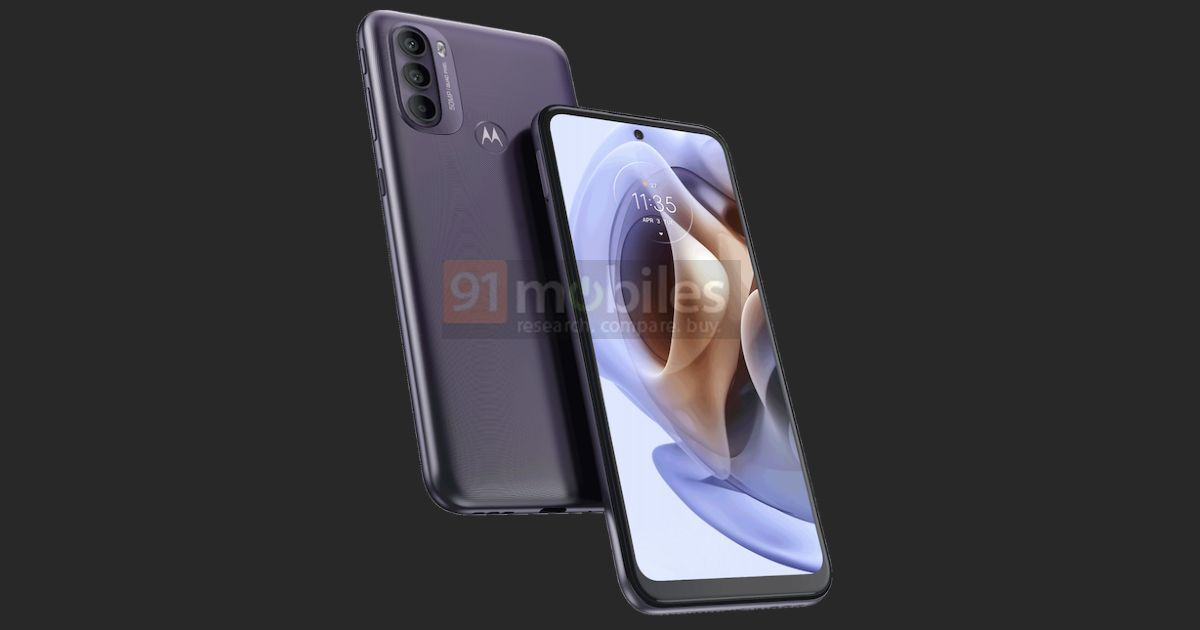 Motorola earlier this year launched the Moto G30 in India. The budget smartphone from Motorola features a quad-camera setup on the back and a Qualcomm Snapdragon 662 SoC. Now, it looks like Motorola is working on the launch of the G30’s successor model. The Motorola Moto G31 is expected to launch soon in India. 91mobiles has exclusively learned from industry sources that the upcoming smartphone will launch soon in India in two different colour options. The smartphone can be seen in Black and Blue colour options. Since it’s a budget offering from Motorola, it comes with a rear fingerprint sensor, instead of a side-mounted one. Let us take a look at more of its details below.

The Motorola Moto G31 has a punch-hole cutout at the top centre part of the display. The punch hole houses the selfie snapper of the smartphone. The power button is on the right frame of the smartphone alongside the volume adjustment buttons and a dedicated Google Assistant button. On the back, there is a vertical triple rear camera setup with a 50MP primary camera, with the details of the other two cameras still unknown. 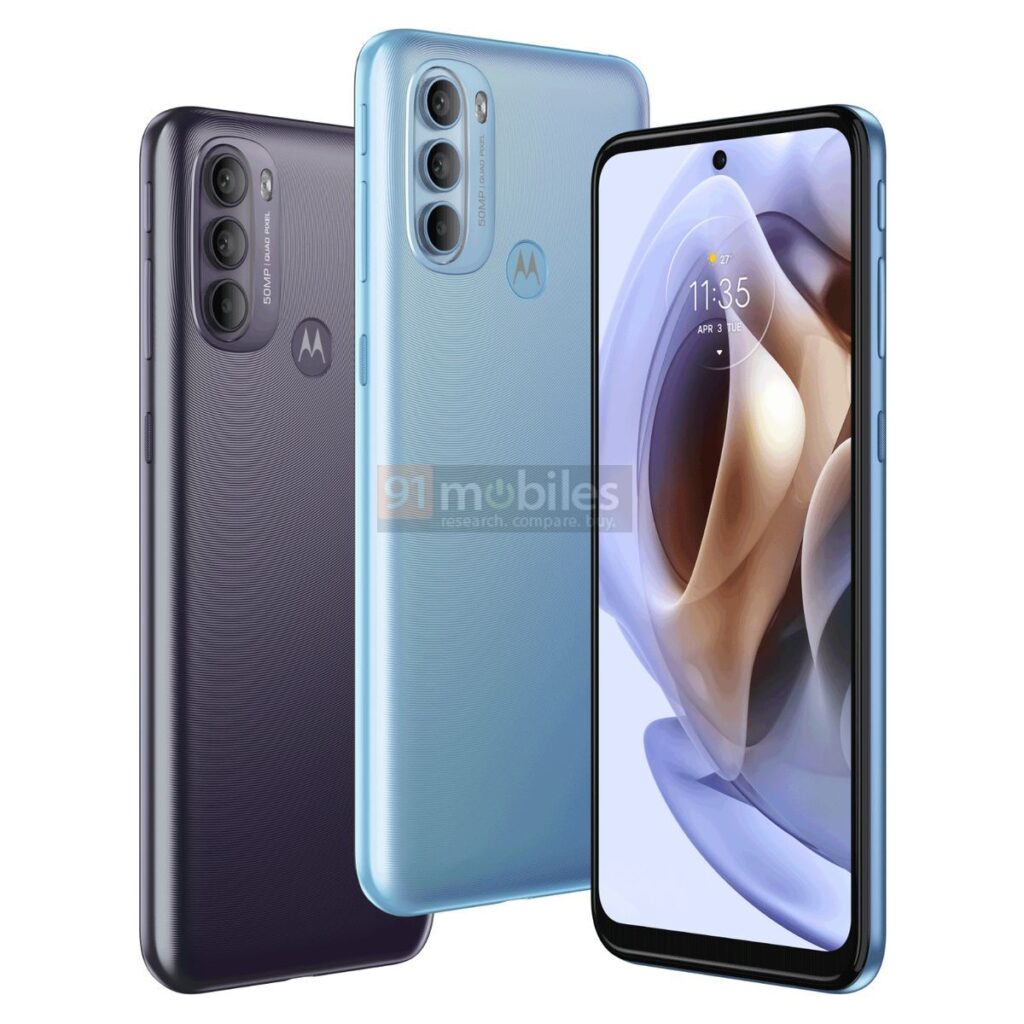 The device features a 6.4-inch FHD+ OLED display, which is a welcome change over the HD+ IPS LCD display found on the Moto G30. It will also have a rear-mounted fingerprint scanner below the rear camera module, embedded in the Motorola logo.

Previous leaks of the smartphone have suggested that it will come with the model number XT2173-2. Further, it packs a 5000mAh battery with 10W fast charging support and Android 11 out of the box. The Android 12 update should roll out via OTA when it launches in the coming months. It should also have a 3.5mm audio jack, which is on the top, while the USB Type-C port, microphone, and speaker grille are placed at the bottom. We hope to learn more about the Motorola Moto G31 and its pricing when its launch draws closer, so stay tuned for that.