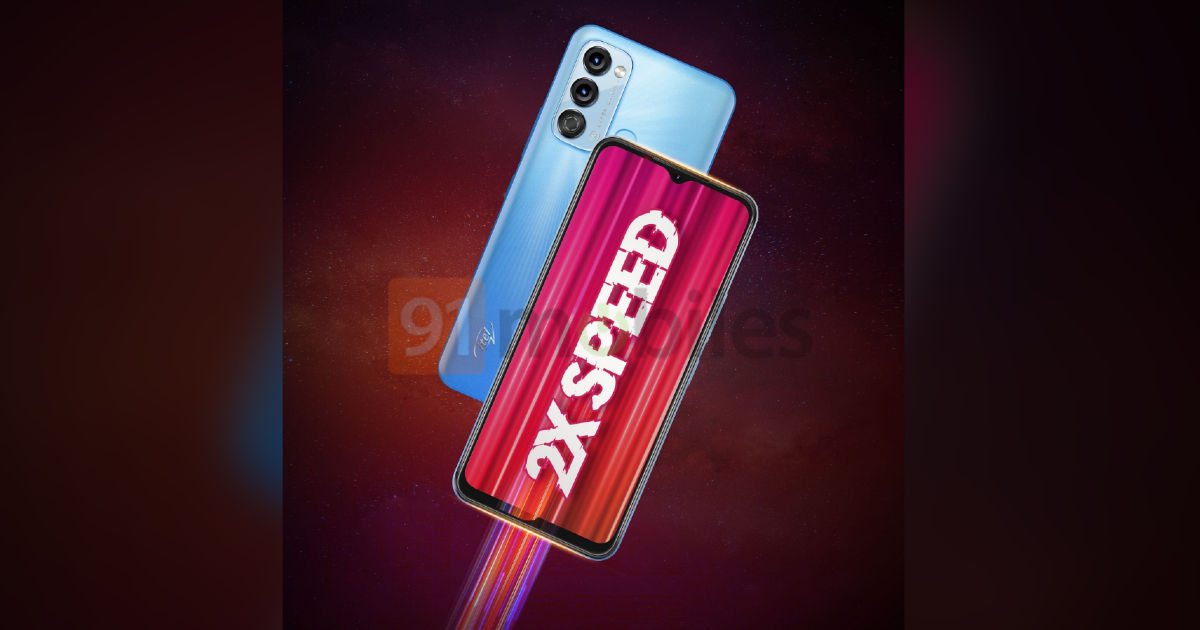 itel is gearing up to launch a new smartphone in India soon, 91mobiles has exclusively learned from industry sources. We have also managed to get hold of a render image that shows off the entire design in full glory. The handset is said to offer superior performance and 18W fast charging support for the first time. This falls in line with a recently released teaser image about a new handset that claims 2x faster speed and 2x faster performance under the brand’s Vision series.

The upcoming itel Vision series is said to be priced under Rs 8,000, sources have informed us. The render image shows the phone will have dual cameras on the back and it appears to have a pattern design on the back panel. The handset is expected to pack a 5000mAh Li-Polymer battery. 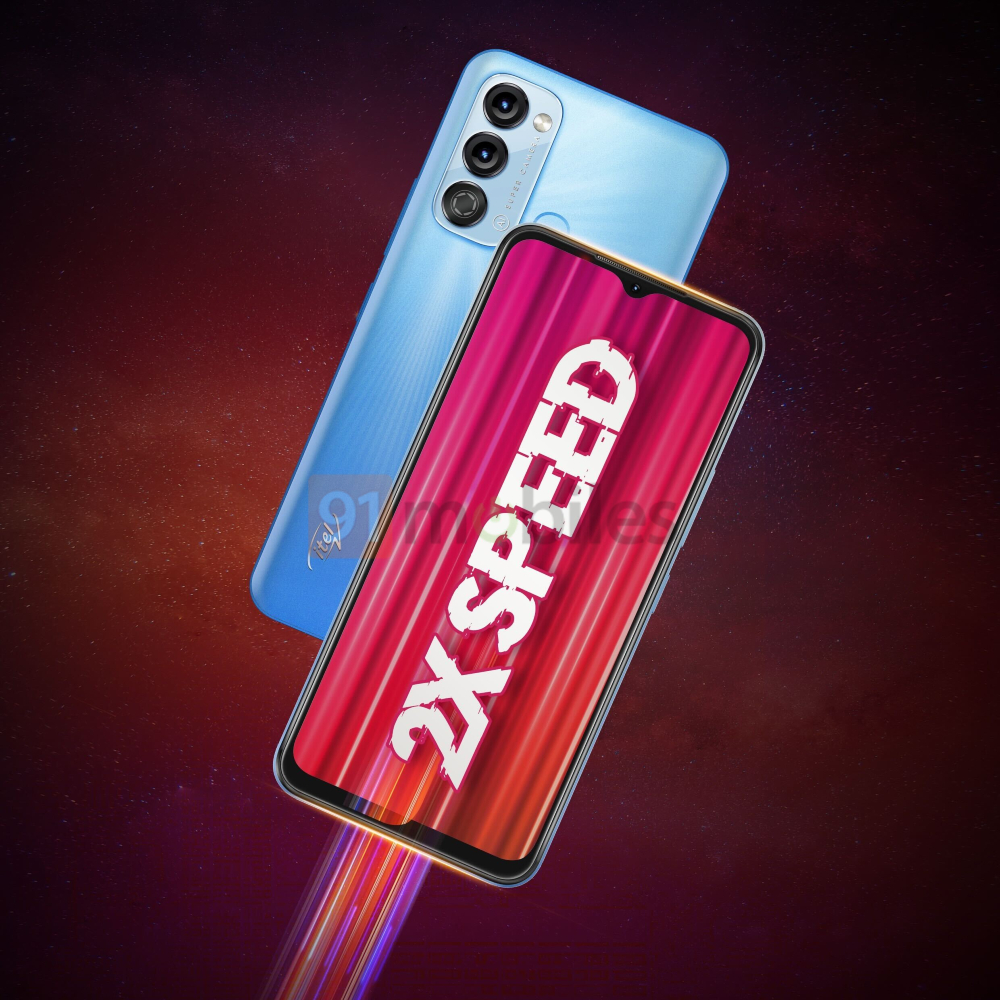 The upcoming itel Vision smartphone design has been revealed via the render image. The phone has a waterdrop notch on the front for the selfie snapper and a sizeable chin below the screen. The volume rocker and power button are placed on the right edge.

Moving to the back, we see a rectangular island that houses dual camera sensors and an LED flash. There is ‘AI Super Camera’ text engraved within the module. There is a rear-mounted fingerprint sensor for security. We see the phone in Blue colour but there could be other options at launch.

Ather electric scooter owner challaned for not having a pollution certificate: do EV owners even need one?

As said, the itel phone will come with dual cameras on the back, 18W fast charging support, and a large 5000mAh battery. However, the rest of the specifications are under wraps. The recently released teaser images/clip from the brand confirmed it will come with 3GB RAM but there will be up to 3GB extendable RAM support as well. As said, the upcoming itel phone will be priced around Rs 8,000.

itel is said to be the leading in the entry-level segment and is claimed to be the number one brand in the sub-Rs 10,000 segment for two consecutive quarters.