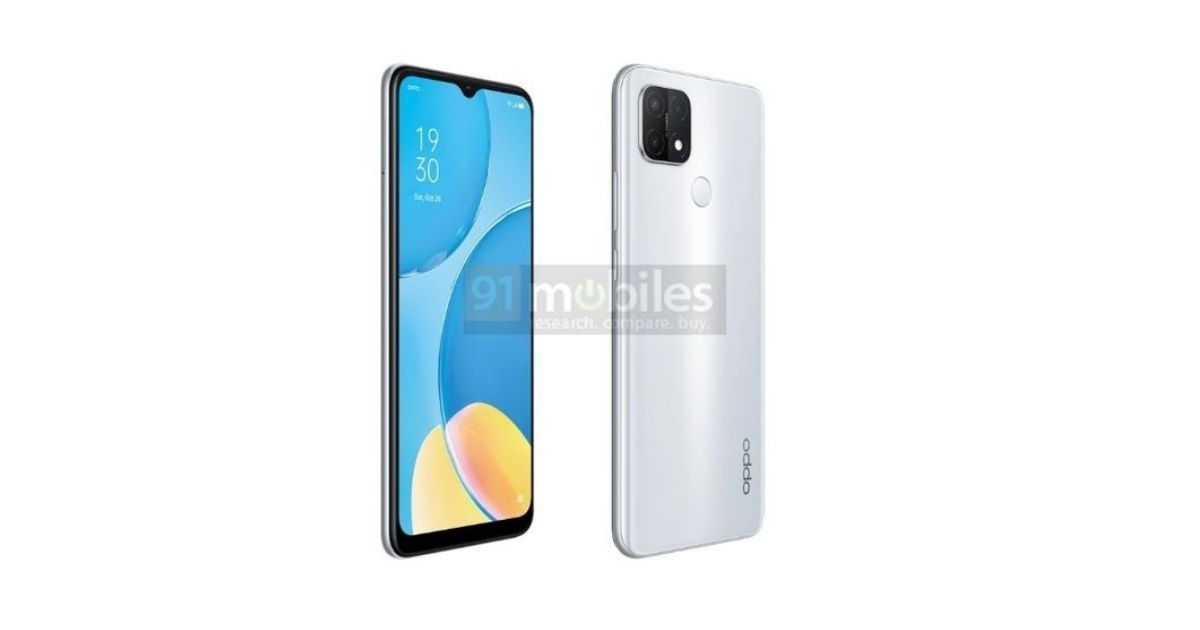 OPPO A15s display design and colour options have now been revealed, ahead of the handset’s official launch in India. 91mobiles has now got hands on the phone’s renders, thanks to reliable tipster Ishan Agarwal. These renders reveal that the handset would feature a design similar to that of OPPO A15. While the leaked promotional poster of the phone already showed the rear design of the smartphone, the new renders reveal that the handset would come with a waterdrop notch design, where the cutout would house the selfie camera. 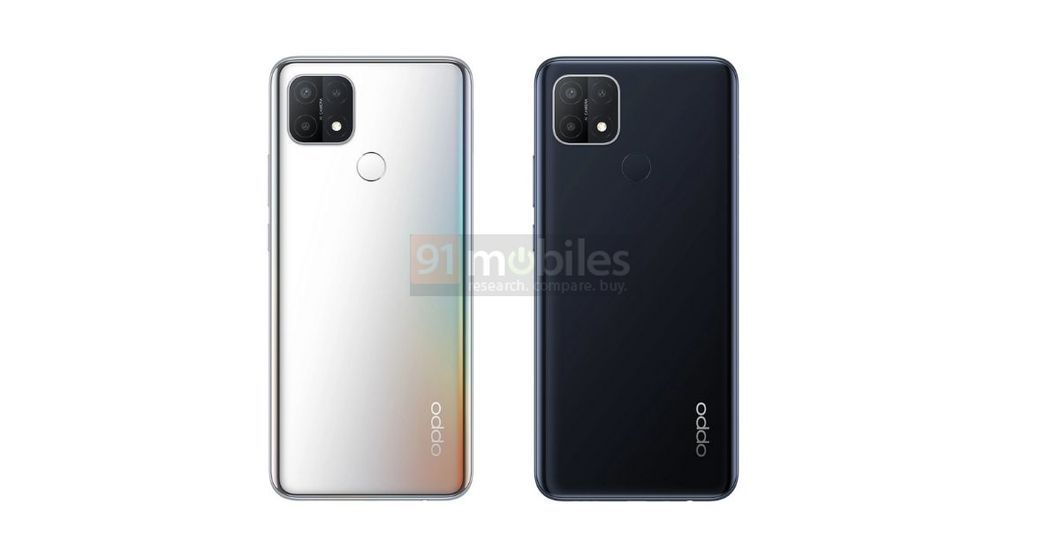 Apart from the display design, the new renders show the colour options that will be offered for the phone. While it had been reported earlier that the OPPO A15s would come in Rainbow Silver colour, the renders show that the phone would come in Dynamic Black and White colour options as well. This means that the Mystery Blue variant, which is available for the regular OPPO A15, might not be made available for the A15s, but we will have to wait and find out if that is indeed the case.

As far as the OPPO A15s design is concerned the phone can be seen with a square-shaped camera module with three sensors and an LED flash. The phone is said to come with a 13MP primary camera and two 2MP sensors at the back.