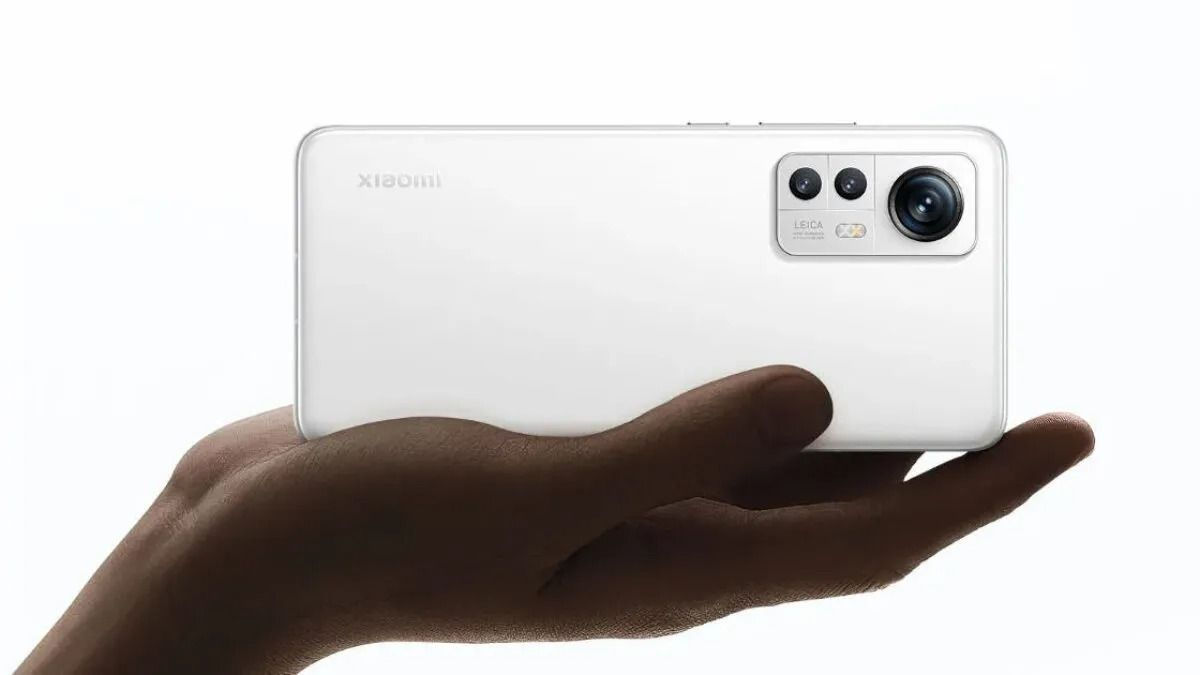 After launching the Xiaomi 13 series in China, the company is apparently gearing up to debut yet another model in the lineup at the MWC 2023 event – probably the Xiaomi 13S Ultra – 91mobiles has exclusively learned from industry sources. The MWX 2023 will be held in Barcelona from February 27th and will go on till March 2nd. The key highlight of the phone will be the Leica optics much like the other Xiaomi 13 models. We can probably expect a 1-inch sensor like the Xiaomi 12S Ultra but with some improvements. Other details of the phone are under wraps, for now.

The upcoming Xiaomi phone with Leica optics could arrive with Snapdragon 8 Gen2 SoC and QHD+ display. The handset could debut in February 2023, which means we might start hearing about the phone in the next couple of weeks. Unfortunately, not much else is known about the phone just yet. 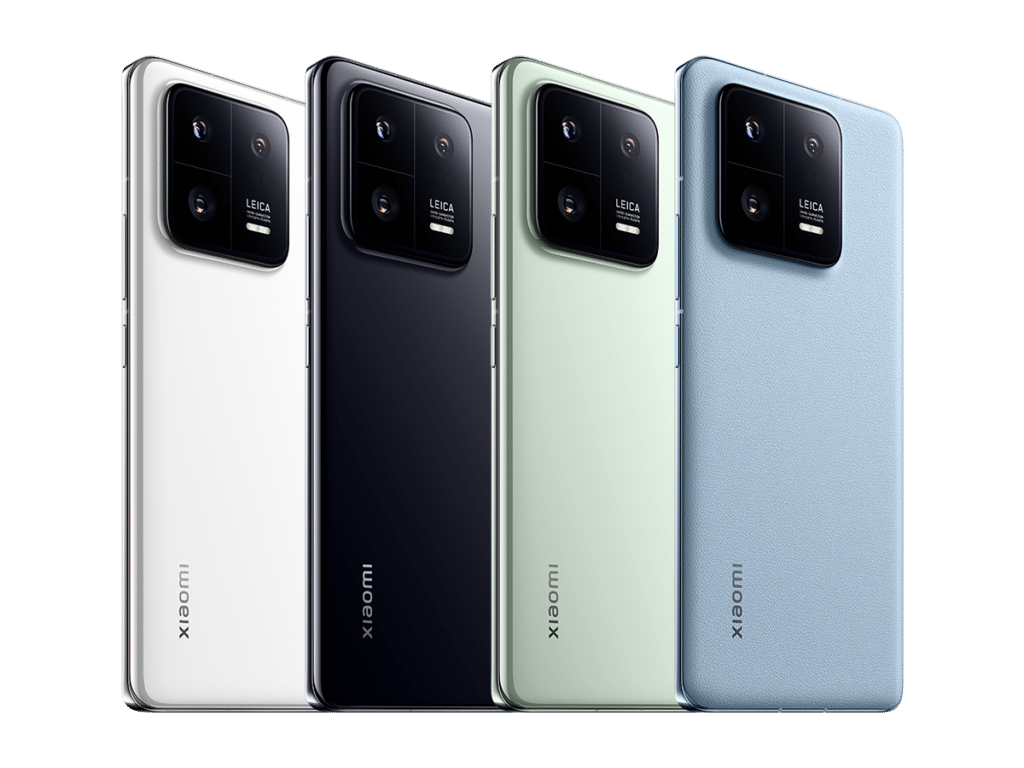 These Xiaomi phones are now compatible with Reliance Jio 5G

Separately, Xiaomi is reportedly working on Xiaomi Pad 5 successor, dubbed the Xiaomi Pad 6 and Xiaomi Pad 6 Pro. The upcoming tablets will have codenames pipa and liuqin and were spotted in the MIUI codes. The Xiaomi Pad 6 is claimed to be powered by the Qualcomm Snapdragon 870 processor. This model could be launched in markets outside of China.

On the other hand, the Xiaomi 6 Pro is tipped to come with the Qualcomm Snapdragon 8+ Gen 1 processor. The Pro version could come with a 120Hz AMOLED display and 1880 × 2880 pixels resolution. In comparison, the Xiaomi Pad 5 Pro came with an IPS LCD screen. Besides the chipset, the Xiaomi Pad 6 Pro is said to ship with a quad-speaker setup and dual cameras on the back, including a depth sensor. However, the Xiaomi Pad 6 Pro, which has the model number M81, will be exclusively launched in China, according to Xiaomiui.