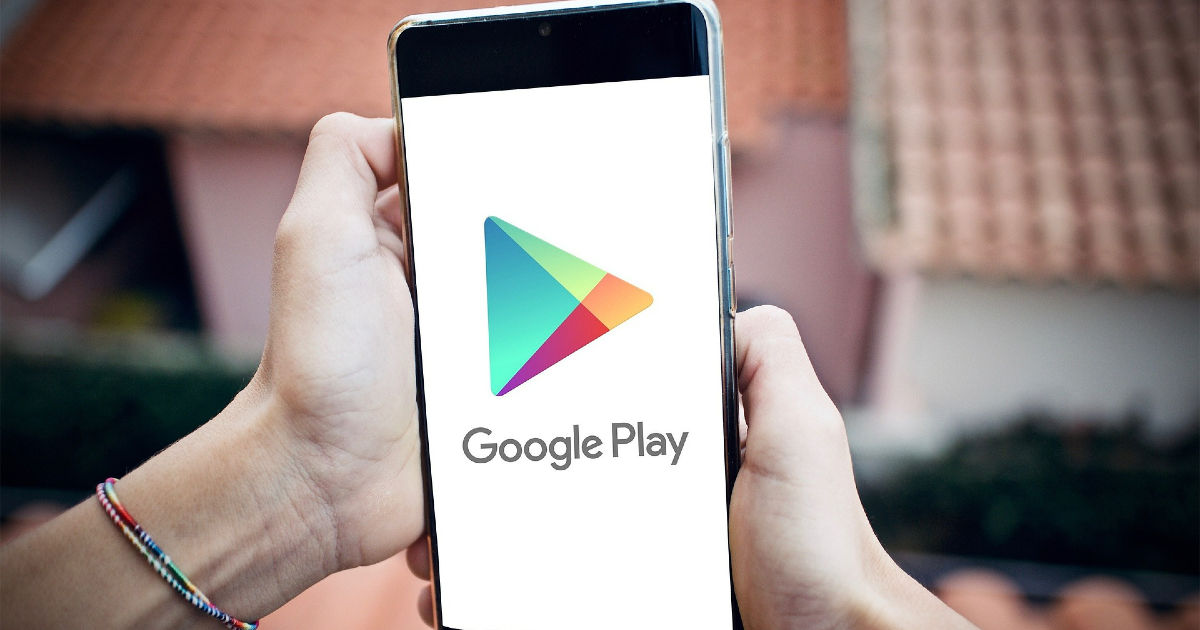 Google India has been fined for the second time in less than a week by the Commission of India (CCI). This time around the fine amount is $113.04 million (around Rs 936 crore), thereby taking the total penalty to Rs 2,274 crore. For those unversed, CCI slapped a penalty of Rs 1337 crore on Google earlier this week “for anti-competition practices and “abusing its dominant position” in multiple markets.” The second fine comes in the effect of anti-competitive practices in relation to its Play Store policies.

Google India has issued a statement regarding the same. It mentioned that Indian developers have benefited from the technology, security, consumer protection and flexibility that Android and Google Play provide. The company further added that they are reviewing the decision to evaluate the next steps.

Google India was found guilty of abusing its dominant position to promote its payments app and in-app payment system, according to CCI. The commission said the Android mobile ecosystem’s distribution channel is Google’s Play Store, which enabled its owner to profit from the apps released to the market.

Google Play Store policy states that app developers must exclusively use Google Play’s Billing System (GPBS) to accept payments for apps distributed or sold through the Google Play Store and for some in-app purchases. The app developers are not allowed to word the payment section that would encourage users to buy the digital item outside of the app or include a direct link within an app to a website that accepts an alternate payment method. These are called anti-steering provisions.

The latest probe from the Indian watchdog, CCI concluded that Google dominated the smart app store on Android OS and licensable OS for smartphones, forcing app developers to use the GPBS. This was deemed unfair and arbitrary. If an app developer doesn’t follow Google’s GPBS policy, they would lose a huge chunk of customers and will not be allowed to advertise their apps on the Play Store. 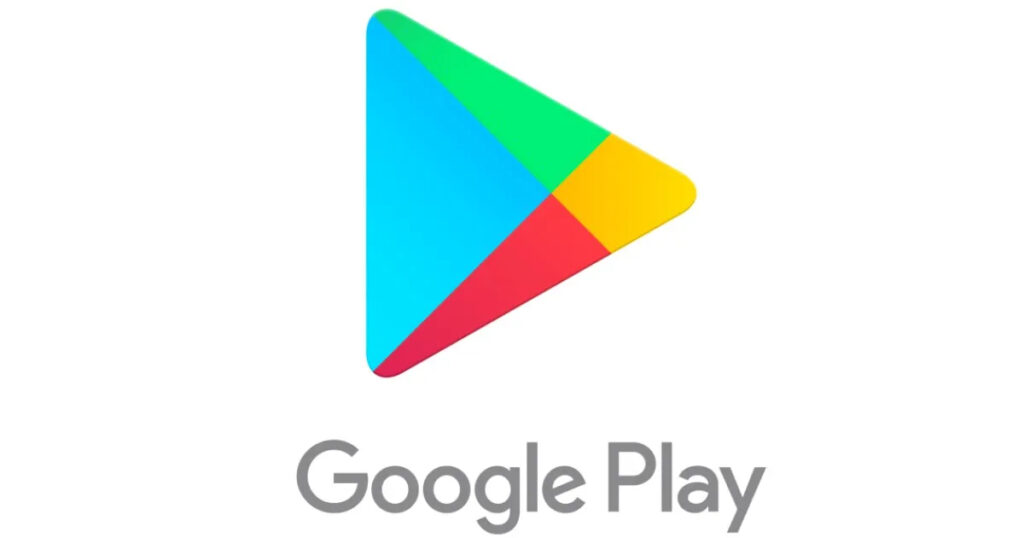 CCI says that it doesn’t see any real economic reason to need GPBS to access the Play Store for in-app purchases or premium apps. The option to choose a preferred payment mode from the open market has been taken away from the app creators, said CCI.

In a response to CCI, Google has responded and said, “Indian developers have benefited from the technology, security, consumer protections, and unrivalled choice and flexibility that Android and Google Play provide. And, by keeping costs low, our model has powered India’s digital transformation and expanded access for hundreds of millions of Indians. We remain committed to our users and developers and are reviewing the decision to evaluate the next steps.”

Delete my activity: How to set your Google activity to automatically delete on Android mobile phone and iPhone