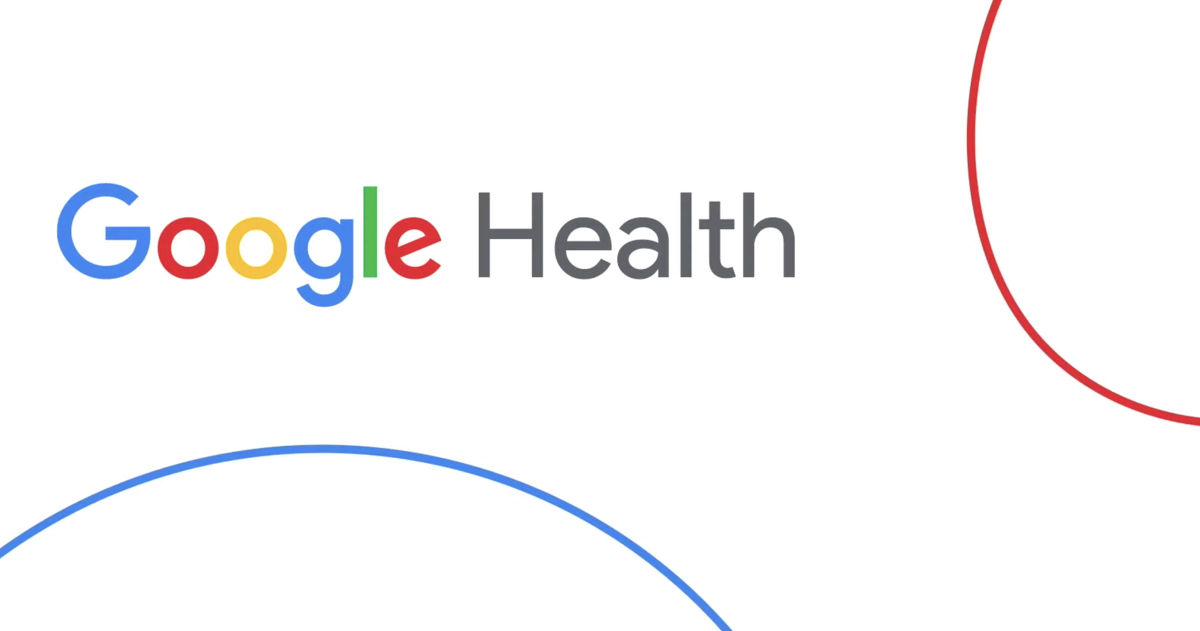 Google apparently working on a new Health app and noted industry insider Ishan Agarwal has shared some details and screenshots of the app. The Google Health app will allow users to integrate their medical records and share them with family or friends. “See a unified view of your health, pulling together info from your doctor’s visit, labs, and more. Get started by linking your online accounts from places where you’ve received your healthcare,” reads the description in a leaked Google Health app screenshot provided to us.

Furthermore, the Google Health app is still in the early version and has menus for profile pages, records, contacts, and sharing. This means it will require contacts and sharing permission. However, Agarwal says that it isn’t clear whether the app will be greenlighted but is being tested for now. If it’ll ever launch, it will be first available for Android and an iOS version will come later. The new health app, if launched, should sit alongside Google’s Fit app. This should allow Google to better compete with Apple’s Health application.

Also read: Google Pixel 5a launch timeline tipped, but don’t get excited if you’re in India

Separately, we are told that YouTube is also updating its membership panel in its mobile app and this will bring more features like Patreon, which is a membership platform that offers business tools for content creators to run a subscription service. This will help creators and artists create monthly revenue by providing rewards and perks to their subscribers. Agarwal claims the features are currently being prototyped. It remains to be seen when these features will find their way to the YouTube app.