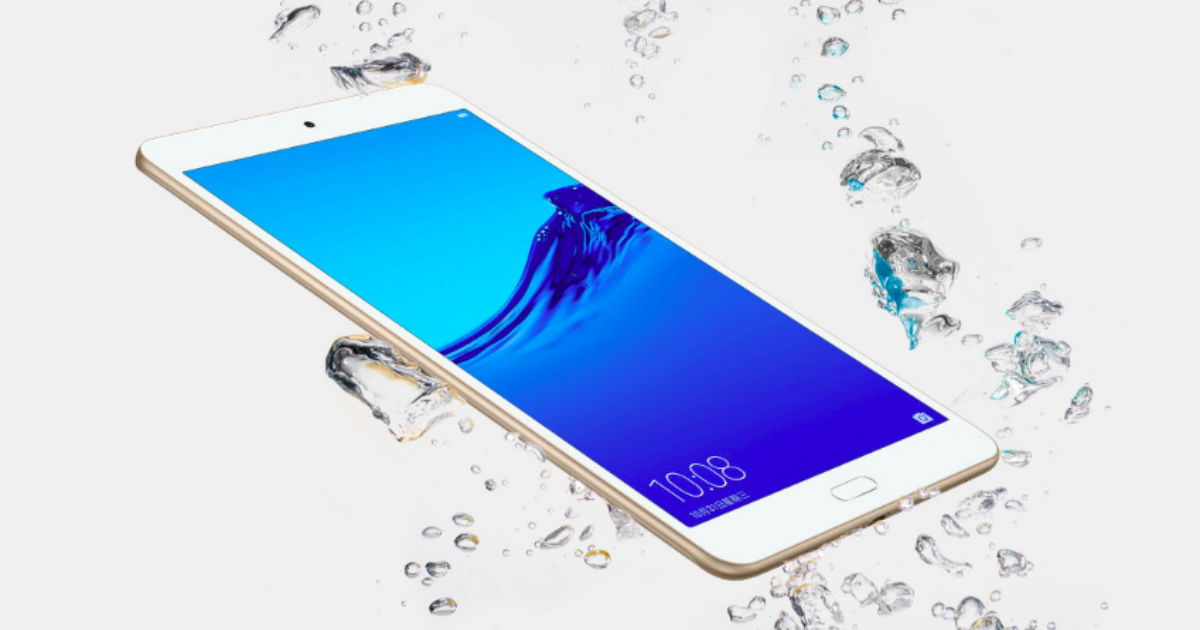 The Honor Waterplay 8 tablet and Honor Watch Magic smartwatch were unveiled at the event where the Huawei-owned brand took the covers off the Honor Magic 2 smartphone. While the tablet, as the name suggests, is water-resistant, the company claims the smartwatch has intelligent health and activity tracking systems. Both the products have been unveiled in China and go on sale over the coming week. 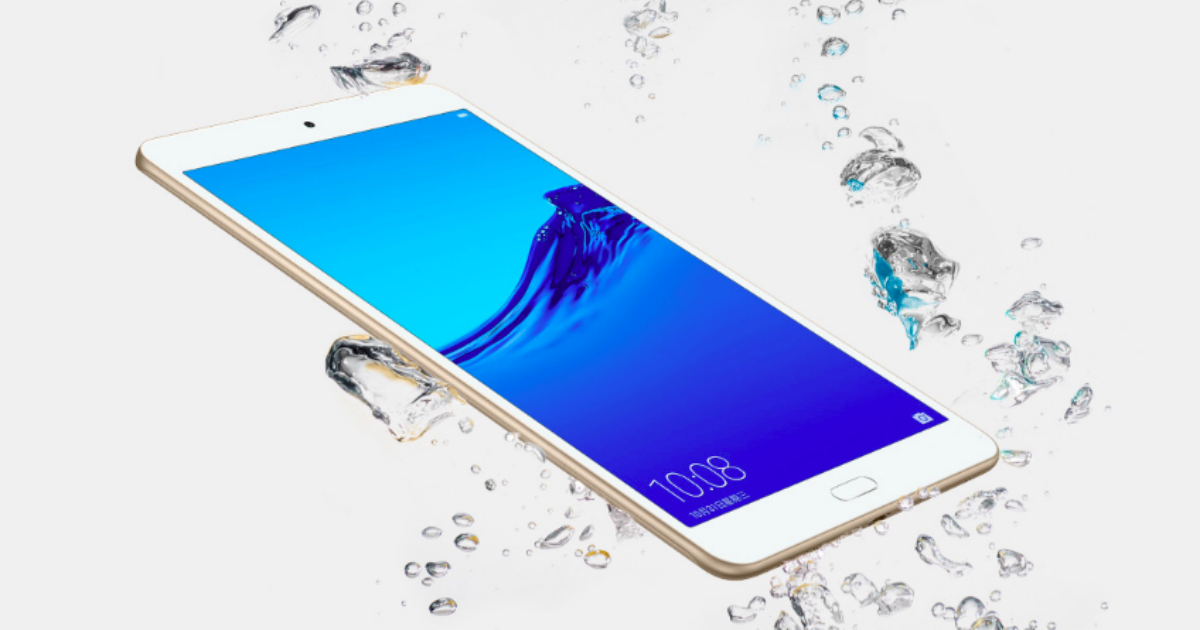 The new smartwatch sports a round 1.2-inch AMOLED screen with 390×390 pixels resolution and 326ppi pixel density. It has a metal and plastic body with thickness of 9.8mm and stainless steel arc design on the dial. It is rated ATM5 for water-resistance, meaning it can survive being dunked in up to 50 metres of water. 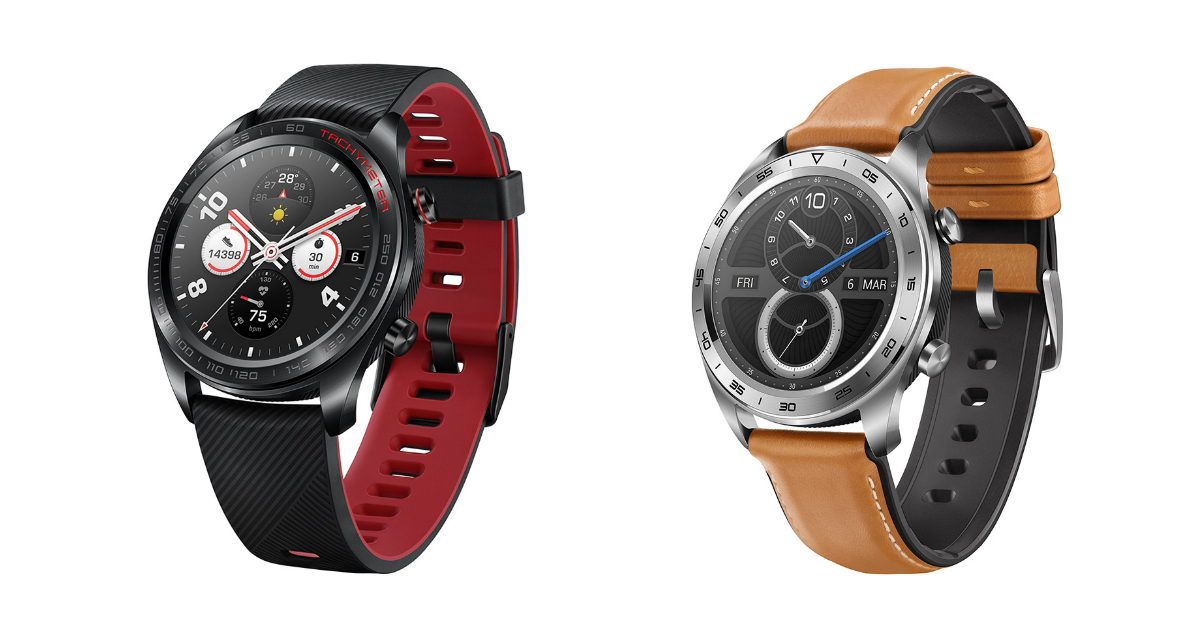 Honor Magic watch supports both Android (4.4 or above) and iOS (9 or later) devices using Bluetooth 4.2 LE. It claimed to have a battery life of up to 7 days thanks to the 178mAh battery with magnetic ejector charging port. For location tracking, it supports GLONASS, Beidou, and Galileo GPS standards. It comes with 16MB of RAM and 128MB of storage. As for the health and activity features, the devices comes with a heart rate sensor, TruSleep sleep tracking, TruRelax pressure monitor, and step counter. The watch also has a barometre, altimetre, and compass as well as an intelligent health assistant onboard. There’s also NFC for connectivity as well as Huawei Pay and PayPal support.

The Honor Watch Magic price RMB 899 (~Rs 9,500) for the Lava Black version and RMB 999 (~Rs 10,500) for the Moonlight Silver variant. It will go on sale in China on November 1 at midnight via the official Honor online store, JD.com, Suning, and Vmall marketplaces.