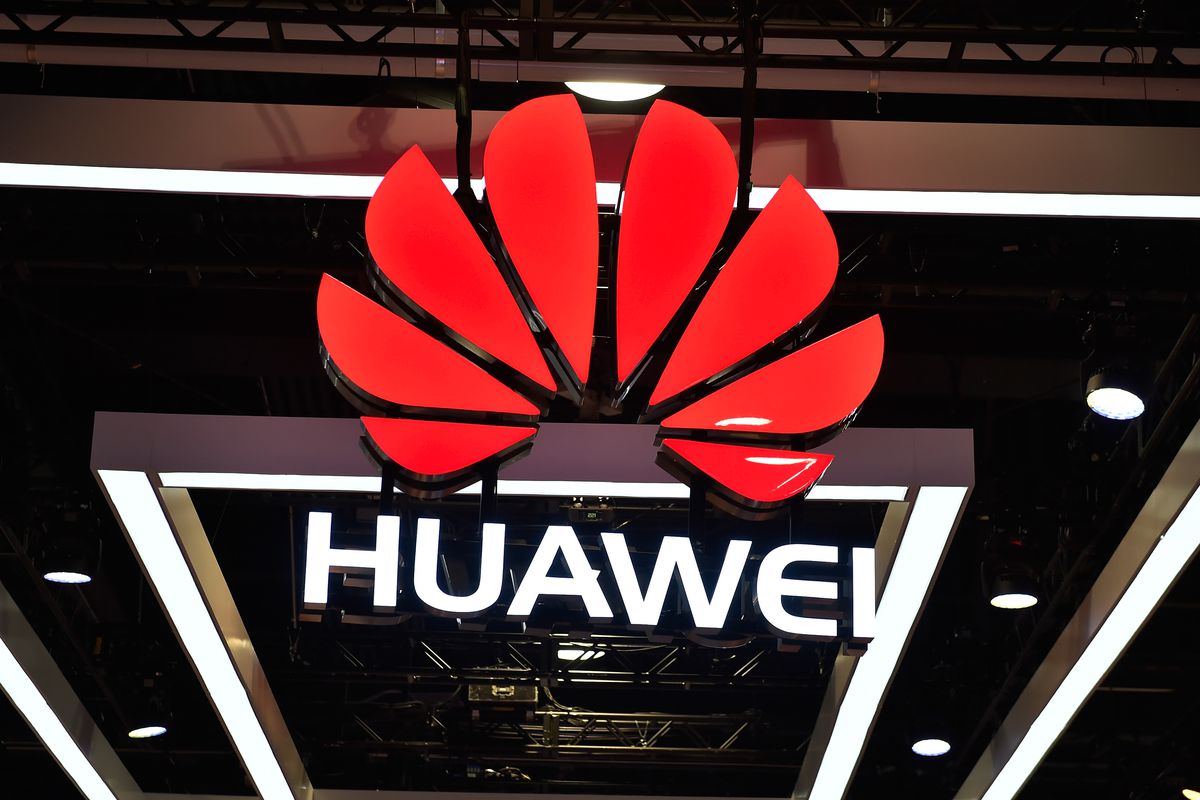 “They are expected to launch the P30 series during the event”

Chinese OEM Huawei has officially announced its participation at the upcoming Mobile World Congress in Barcelona, Spain. MWC is an annual tech summit which sees new and upcoming technologies being showcased by top companies. More recently it has started to evolve as a platform for launching new products and for announcing future launches. Huawei is also expected to showcase plenty of its technologies including 5G, IoT and others. But the most important one is the upcoming P30 series smartphones. And we’ve seen enough leaks to realize that it’s going to be an interesting piece of hardware.

As with the previous iterations in the P-series, Huawei is expected to follow a similar suit with P30 and launch it at the MWC 2019 which will be held from 25th to 28th of February. P10 was also unveiled at MWC 2017 and while P20 didn’t launch at the MWC this year, Huawei showcased it a few days later in Paris. So there’s little reason to believe that something similar won’t happen this year. 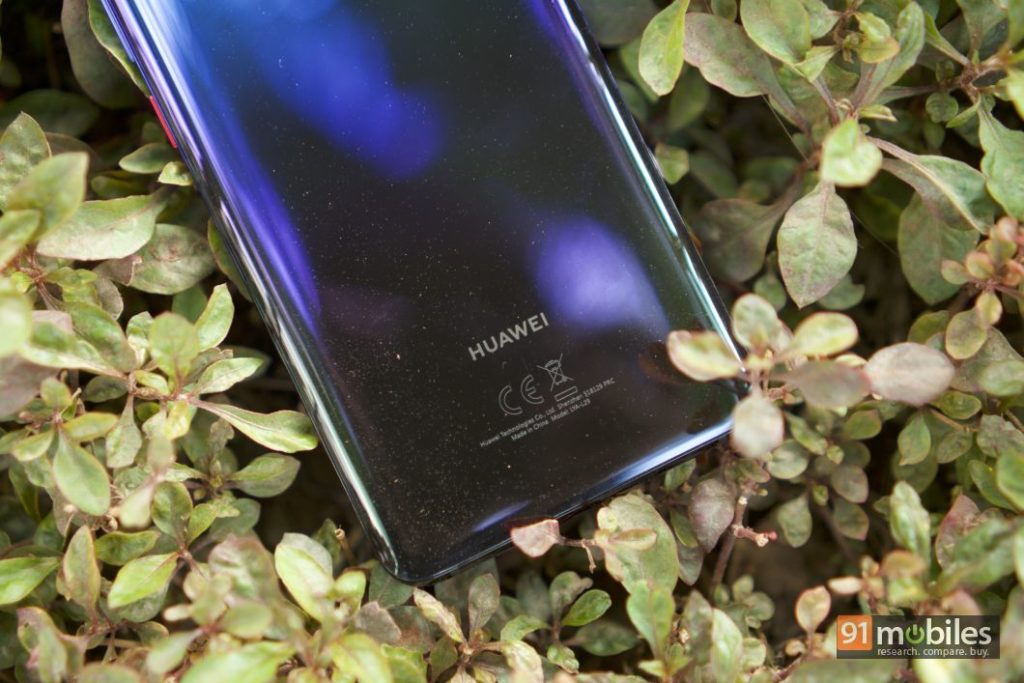 As for P30, a new concept video of the smartphone recently made it to the internet showcasing a quad-camera setup at the back along with a glossy finish to the body and an extremely tiny tear-drop notch at the front. Other leaked features of the P30 include the 5x/10x lossless zoom, Xenon flash, in-display fingerprint reader among others. Interestingly, the concept video shows the P30 without any chin at the bottom of the display, which is possible by doing the same thing Apple did with its latest iPhones. Huawei could make use of a similar technology.

Huawei P30 is expected to run on the latest Android 9.0 Pie OS out-of-the-box with EMUI 9.0 skin loaded on top. The device could be powered by the recently launched Kirin 980 SoC with 7nm technology coupled with 6GB / 8GB RAM and 512GB of storage