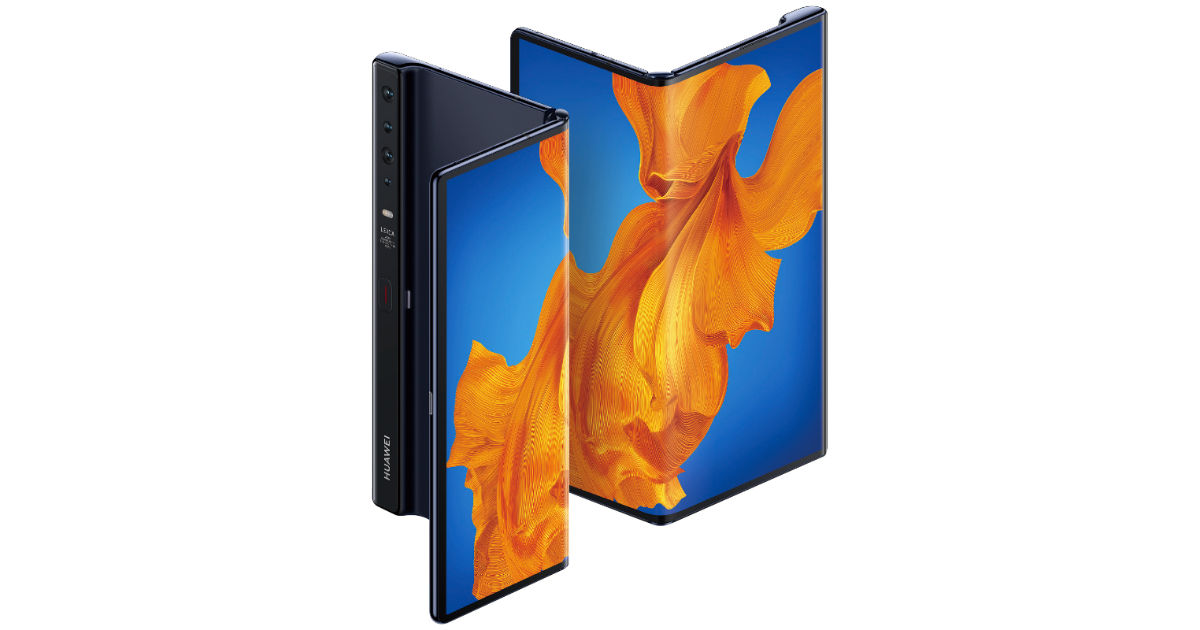 Huawei Mate X2 and a mysterious Huawei phone with model number CDL-AN50 have appeared on China’s TENAA certification website, suggesting their imminent launch. The Huawei Mate X has the model numbers TET-AN00/TET-AN10, while there is no word yet on what CDL-AN50 is. Huawei Mate X2 specifications have not been listed on TENAA as yet but the CDL-AN50 specs are starting to appear. At the time of writing the story, the Huawei CDL-AN50 specifications listed include the display size, battery, measurements, and 5G support. The Huawei Mate X2, on the other hand, is a foldable phone that is expected to have a better hinge design and improved hardware compared to its predecessor, the Mate X.

Huawei Mate X2 was recently spotted on China’s 3C certification with the same TET-AN00/TET-AN10 model number. The listing shows the upcoming foldable phone will have 66W fast-charging support similar to the recently launched Huawei Mate 40 series. Earlier reports have suggested the Huawei Mate X2 is said to arrive with dual displays, similar to the Samsung Galaxy Z Fold2 and is tipped to have an inward folding design while the outer display is said to be sizeable with a punch-hole cutout. The Huawei Mate X is said to employ a rectangular camera module with four sensors comprising of two 40MP sensors, 3x optical zoom and more.

The Huawei Mate X2 is said to have an 8.3-inch display with 120Hz refresh rate and is powered by the Kirin 9000 SoC. The phone is expected to arrive with 5G, Hi1105 chipset for Wi-Fi 6, Bluetooth 5.1 and boot EMUI 11-based Android 10 OS out of the box. It could have a side-mounted fingerprint sensor for security, an OLED panel and a high-resolution selfie camera on the front.

As for the mysterious Huawei CDL-AN50, the TENAA certification reveals the 5G device will sport a 6.5-inch display and a 3,900mAh battery. The handset measures 162.31×75.0x8.58mm and supports dual card slots. The Huawei CDL-AN50 also appeared on 3C a few days ago where it was revealed that the phone supports 40W fast charging.