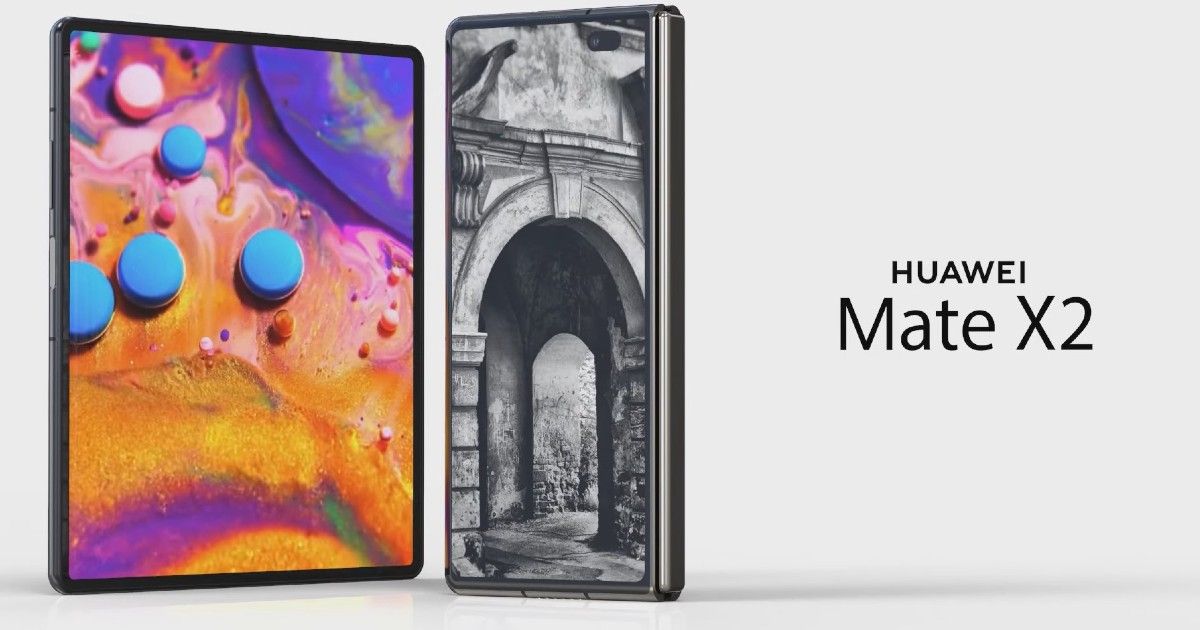 The Huawei Mate X2 is tipped to come with dual displays, much like the Samsung Galaxy Z Fold2. The handset will reportedly tout an inward folding design and decently sized outside display with a punch-hole cutout. Around the back, the smartphone is said to employ a rectangular module with as many as four cameras consisting of two 40MP sensors, 3x optical zoom, and more.

Other Mate X2 specifications may include a tablet size 8.3-inch display with 120Hz refresh rate. The smartphone will most likely be powered by Kirin 9000 SoC, and per an alleged Wi-Fi certification, it’s expected to sport a Hi1105 chipset for Wi-Fi 6, Bluetooth 5.1. And subsequent leaks say the smartphone will run EMUI 11 based on Android 10. That’s all the information we can divulge at the moment! 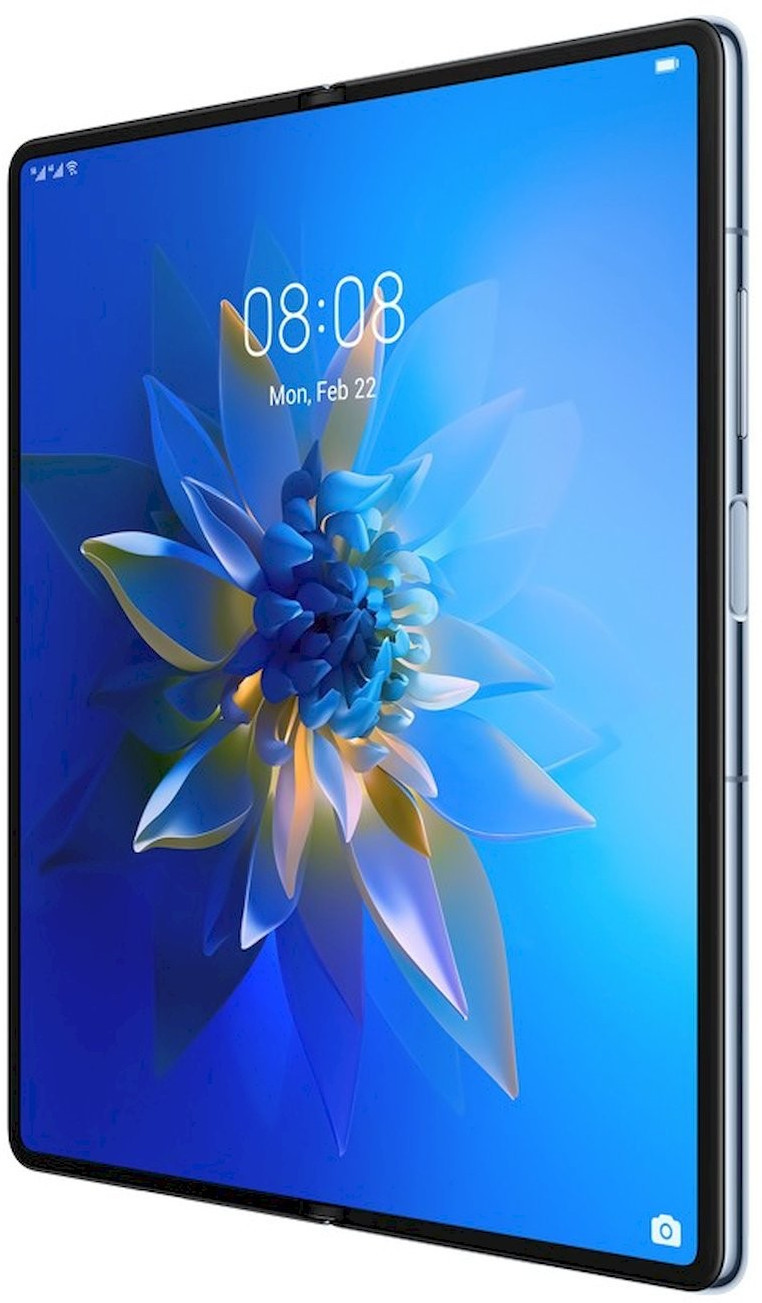 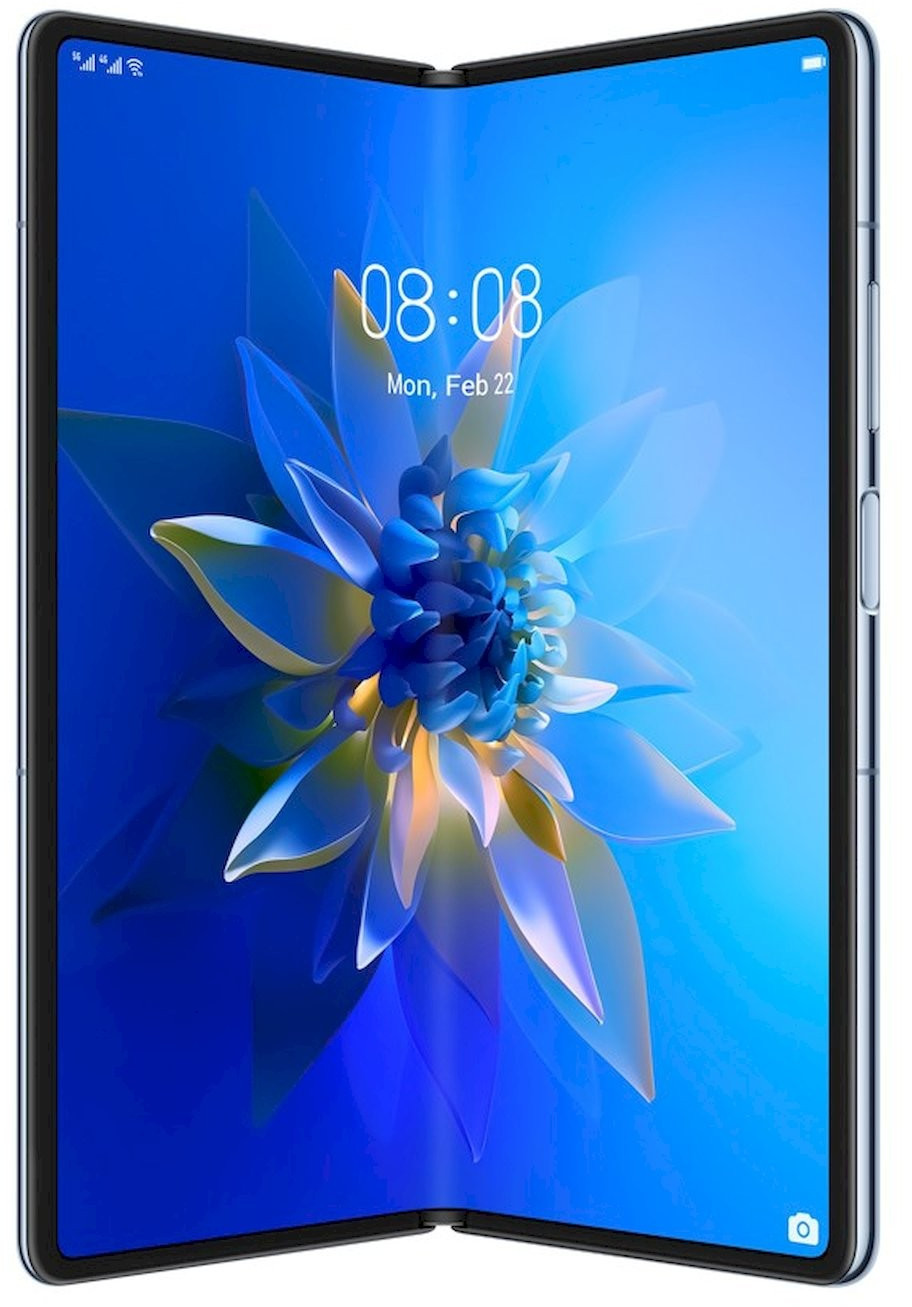 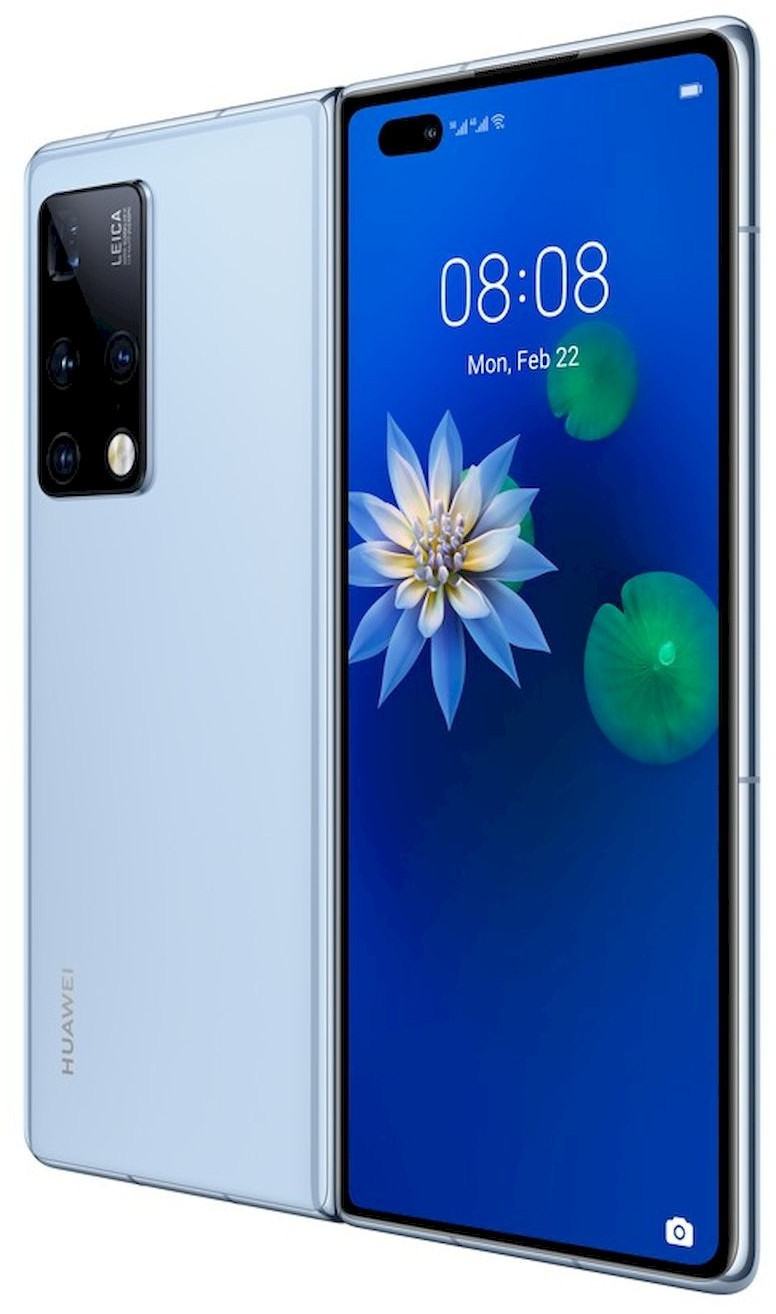 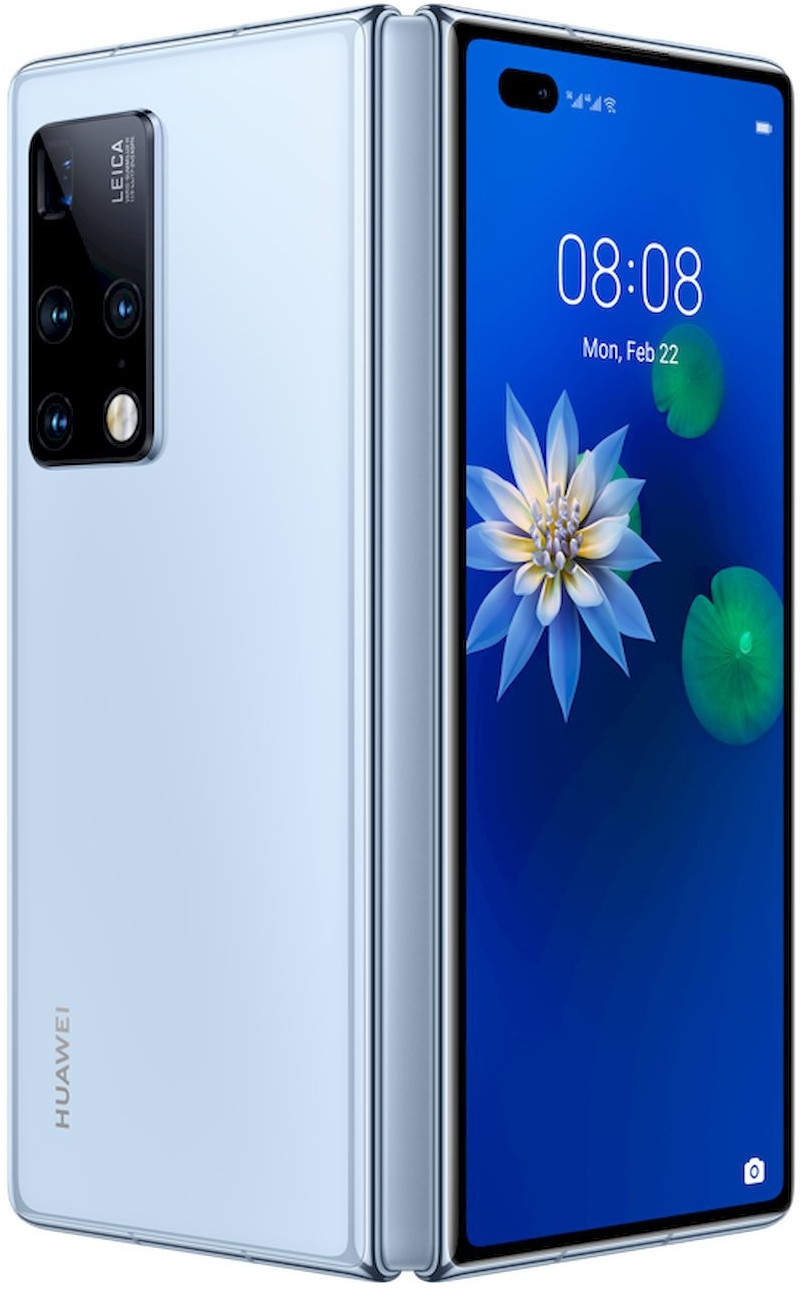