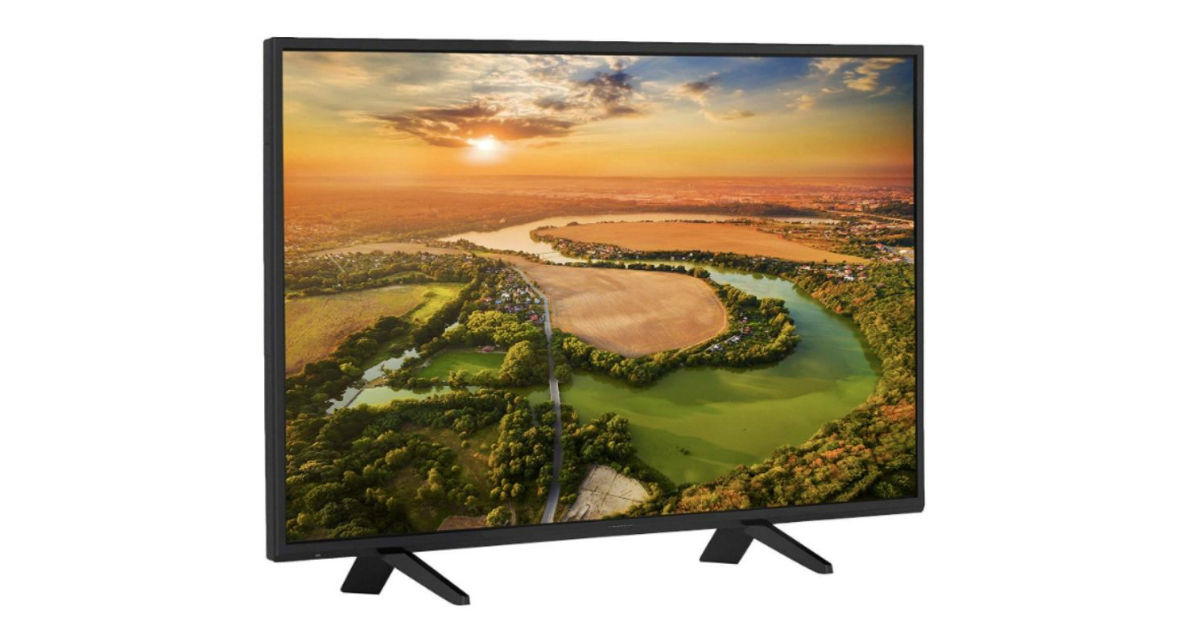 Infinix and TECNO, both brands owned by Hong Kong-based company Transsion Holdings, are planning to launch smart TVs based on the Android TV platform in India. Industry sources have informed 91mobiles that Infinix and TECNO are all set to be the latest smartphone brands to target the smart TV industry. Infinix plans to launch its smart TV before TECNO’s foray into the segment. The Infinix smart TV is expected sport a 43-inch screen and carry a price tag of around Rs 20,000 to Rs 25,000.

The sources, who wish to remain anonymous, also stated that Infinix had originally planned to hold the launch in January 2020. However, the coronavirus outbreak in China led to the postponing of the planned launch event as supply chains became constricted.

Infinix will only sell its TVs online, TECNO will market its televisions in the offline segment only.

Our sources further revealed that while Infinix will only sell its TVs online, TECNO will market its televisions in the offline segment. Further details, such as the number of ports, type of remote, audio capabilities, and other such specifications remain unknown as yet. With the smartphone segment getting steadily saturated, more brands are looking towards the smart television industry. With increasingly competitive prices of smart televisions, it will be interesting to see how brands such as Infinix and TECNO are able to fare in India.

The coronavirus pandemic has slowed down the electronics industry in the country. With the slowdown pretty evident already, it remains to be seen how market segments manage to recover towards the later part of the year.