91mobiles.com
Home News New entry-level iPad launched in India: how is it different from previous...
Highlights 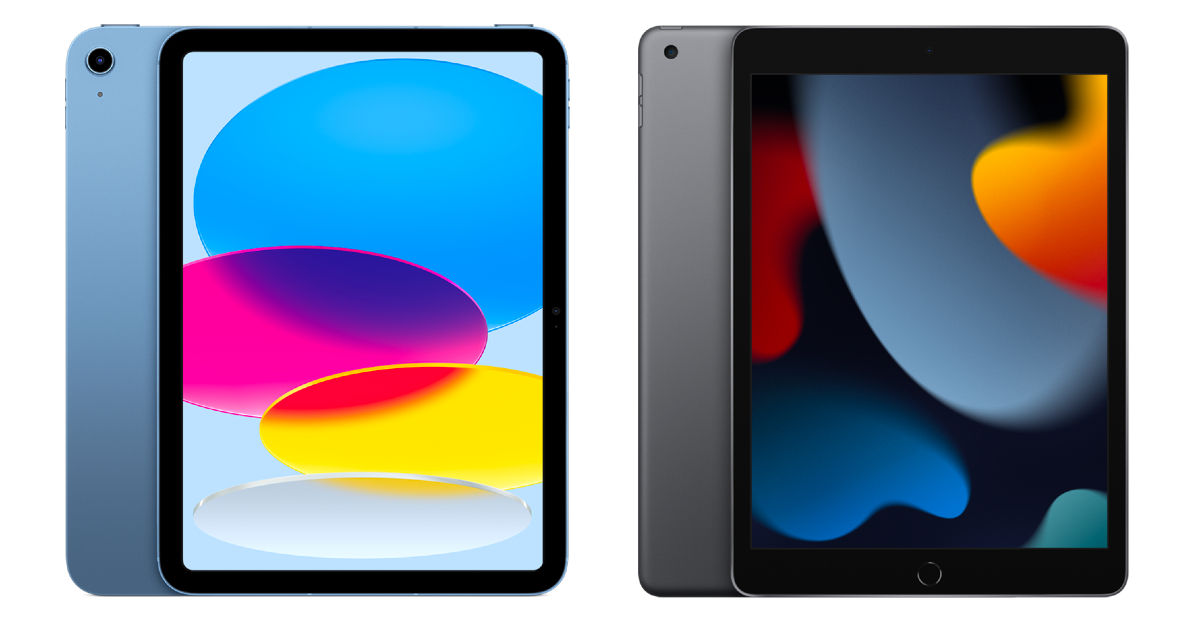 Apple quietly announced an all-new entry-level iPad and the M2 iPad Pro on Tuesday. The iPad 10th generation finally brings the all-screen design seen on Apple’s more premium iPads. This is the biggest change on a design level compared to the iPad 9th generation model. There are a couple of minor upgrades as well which we will talk about in a bit. The new iPad 2022 has been launched in India with a pretty questionable price tag as well. Its starting price is Rs 11,000 more expensive than the previous entry-level iPad. Let’s take a closer look at what the iPad (10th Gen) model offers.

The new iPad can be ordered via Apple Store India and will be available in retail stores from Wednesday, October 26th. The Apple tablet comes in Blue, Pink, Yellow, and Silver colour options.

Firstly, the new iPad 2022 comes with an all-screen design. This means the tablet has slimmer bezels while the Touch ID button moves to the top of the frame. The slimmer bezels also mean the new iPad gets a slightly bigger 10.9-inch Liquid Retina display as opposed to the 10.2-inch screen on the previous entry-level iPad.

Apple is also bringing some colour to its new iPad as well, with the 10th generation model coming in four colours as opposed to the Space Grey and Silver options on the iPad 9th Gen. 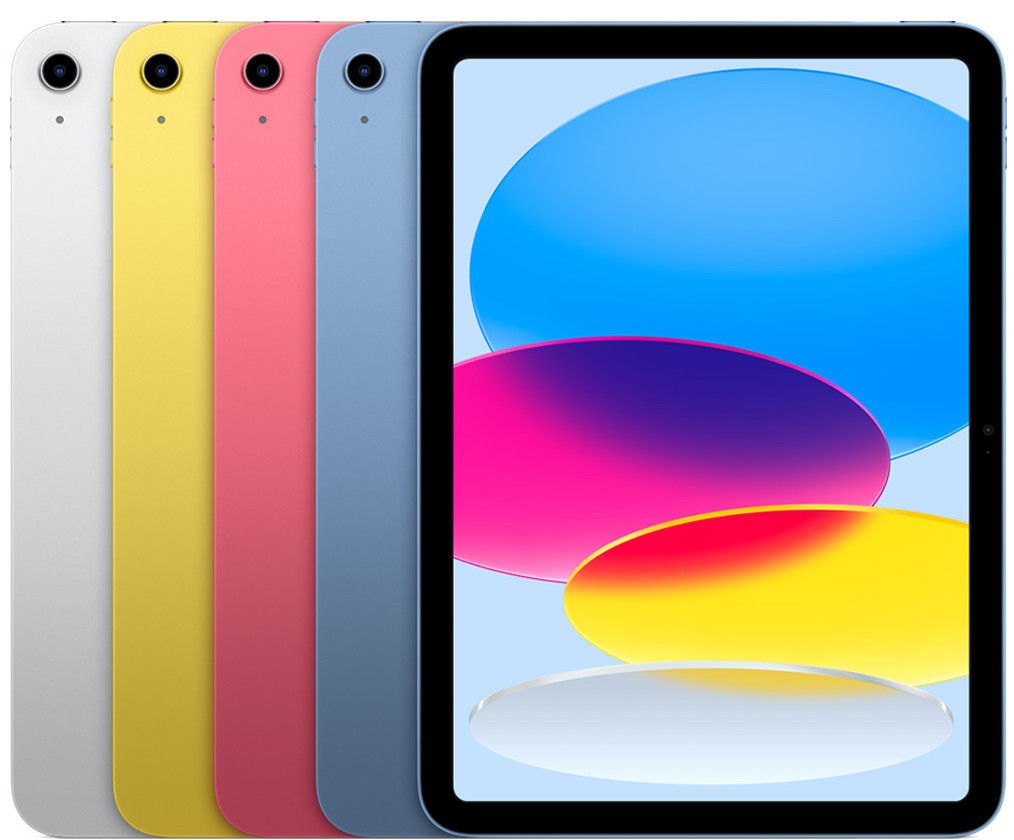 There are several hardware-level upgrades with the new iPad. It is now powered by the A14 Bionic whereas its predecessor runs on the A13 Bionic. The rear camera has been upgraded to a 12MP wide camera from an 8MP sensor. The front camera now gets a 12MP landscape ultra-wide camera. The A14 Bionic chip also makes the cellular version of the new iPad 5G capable.