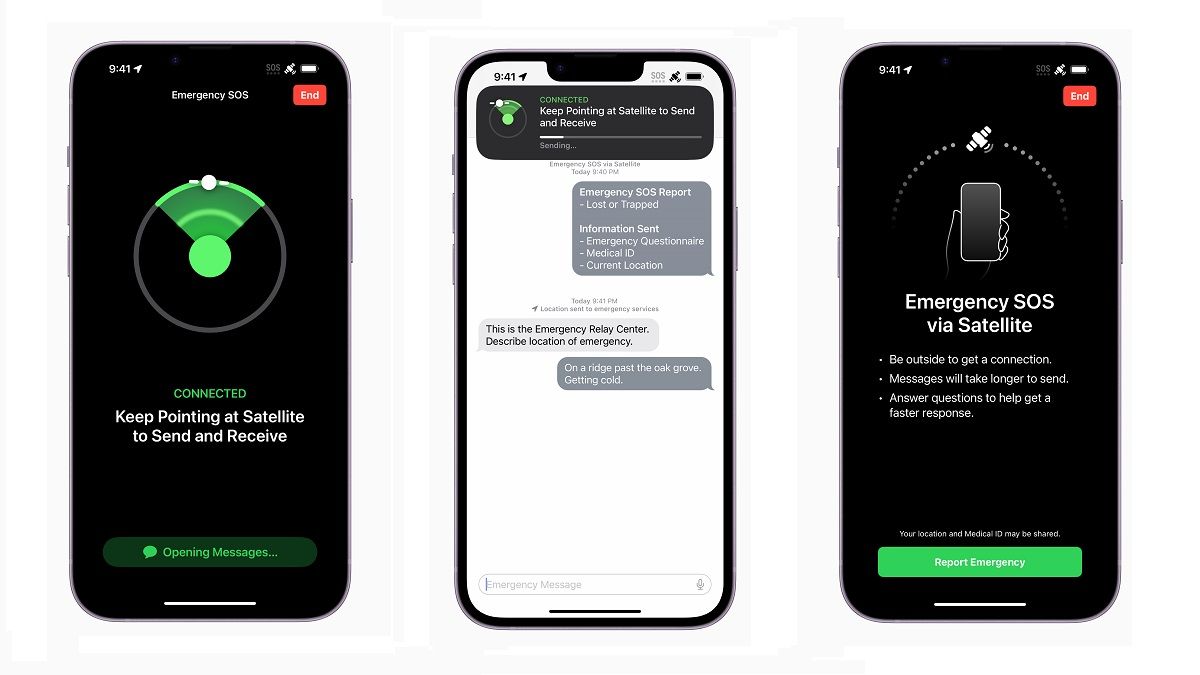 In a recent incident, the new Emergency SOS via Satellite and Crash Detection features in iPhone 14 saved the lives of two trapped people when their car skidded off the road in the Angeles National Forest and plunged 300 feet into a remote canyon. Apple’s iPhone 14 series, including the iPhone 14, iPhone 14 Plus, iPhone 14 Pro, and iPhone 14 Pro Max, can connect directly to a satellite in an emergency when cellular and Wi-Fi connectivity is unavailable.

How is Apple Emergency SOS via Satellite credited for saving lives in the recent accident?

According to MacRumors, the incident happened on the Angeles Forest Highway in the Californian Angeles National Forest. It involved a car that veered off the side of a mountain and fell around 300 feet into a secluded ravine. Because there was no cellular coverage, information was sent to rescuers using Emergency SOS via Satellite by an iPhone 14 model in the vehicle, which also detected the collision. 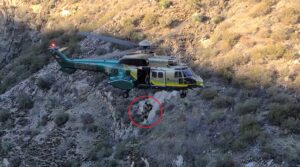 One of Apple’s relay centres received an Emergency SOS via Satellite text message from the victims. An employee of the relay centre subsequently contacted the LA County Sheriff’s department to request assistance.

The Montrose Research and Rescue Team found the two crash victims, who were then airlifted out of the vehicle with a helicopter. They were saved, transported to a nearby hospital, and treated for minor to moderate wounds as the rescue operation was documented on camera.

Deputies, Fire Notified of Vehicle Over the Side Via iPhone Emergency Satellite Service

This afternoon at approximately 1:55 PM, @CVLASD received a call from the Apple emergency satellite service. The informant and another victim had been involved in a single vehicle accident pic.twitter.com/tFWGMU5h3V

Emergency SOS uses a satellite link and an iPhone-friendly UI to help iPhone 14 users contact emergency services when there is no cellular or Wi-Fi access. A simple quiz allows users to answer vital questions with a few taps so emergency responders may immediately understand their state and location.

After completing the questionnaire, the user is guided by the user-friendly interface to point their iPhone in the connection direction. If enabled, the message comprises the user’s survey responses, location, altitude, iPhone battery level, and Medical ID.

The survey and follow-up messages are sent by satellite to dispatchers who accept text messages or to relay centres staffed by Apple-trained specialists who can make emergency calls on behalf of the user.

A few days ago, a stranded man in Alaska was saved via Emergency SOS via Satellite. The man travelling by snowmachine from Noorvik to Kotzebue activated the feature on his iPhone after getting lost on December 1, 2022. Later, volunteers then located the man and took him to Kotzebue.