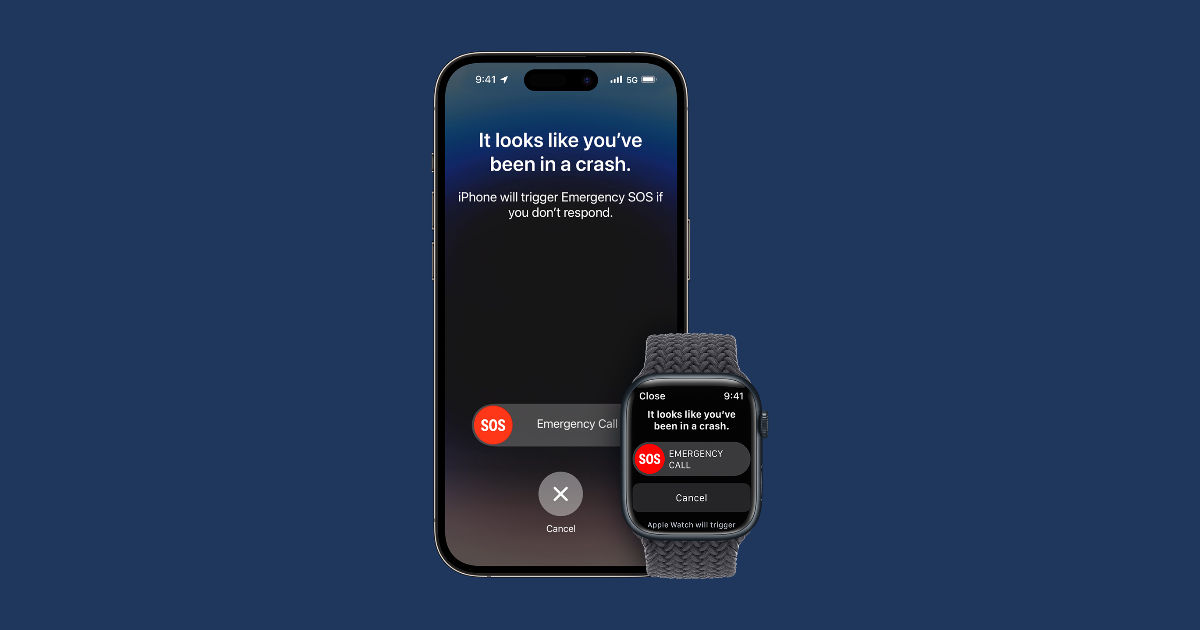 Apple iPhone 14’s new crash detection feature is getting triggered by roller coasters, making calls to 911 in non-emergencies. According to multiple reports, a couple of amusement parks have reported cases of Apple’s Crash Detection feature being triggered by roller coasters due to the sudden turns and movements. Separately, a rather dangerous Google Pixel 6 and Pixel 6a bug is not letting users call emergency services in countries like US and Australia.

According to a report from Wall Street Journal (WSJ) and Coaster101, in the last few weeks, Kings Island and Dollywood amusement parks in the United States have witnessed iPhone 14 and new Apple Watch models detecting a car crash during a roller coaster ride. According to the report, the Kings Island amusement park has seen Crash Detection triggered falsely by the roller coasters at least six different times. Dollywood, on the other hand, has had more such cases and is putting up signs asking people not to bring these devices on rides.

There have been tests on Apple’s Crash Detection feature, and while it seems to work okay, at times the feature does not get triggered. A roller coaster, however, is able to trick the algorithm with the sudden movements and turns. The Crash Detection feature takes into account the G-Force measurements, pressure changes, GPS, speed change, and loud noises to determine a car crash. A roller coaster ride will, hence, be able to trick the algorithm into detecting a crash.

In a tweet, WSJ’s Joanna Stern also posted a clip, where you can hear the alert an Apple device sends to emergency services once it detects a car crash. An Apple spokesperson told Stern that Crash Detection is “extremely accurate in detecting severe crashes and that the company optimized it for getting users help while minimising false positives.” When asked about roller coasters tricking the new feature, the spokesperson said “the technology provides peace of mind, and Apple will continue to improve it over time.”

Since the iPhone 14 went on sale, the 911 dispatch center near Kings Island amusement park has received at least six phones calls saying:

“The owner of this iPhone was in a severe car crash…”

Except, the owner was just on a roller coaster.

However, there is a workaround that Apple users can use if they want to take their brand new iPhone or Apple Watch on a roller coaster. Turning on Airplane mode is the simplest way to deactivate Crash Detection temporarily.

Interestingly, such a false positive has not been witnessed in other phones with a similar feature. Google’s crash detection feature, for example, has been there for a while but there aren’t many such cases. Google has a problem of its own.

A report in Android Police cites Pixel 6 and Pixel 6a users on Reddit and Google’s Support Forum, saying their Pixel smartphones are not able to call emergency services like 911 in the United States and 000 in Australia.

The issue seems to have affected only a small number of users. Primarily, Pixel 6 and Pixel 6a owners seem to be affected, but not being able to call for help is a very dangerous situation to be in. A user on Reddit narrated that they were unable to solicit help for a man who had passed out. Another user explained their situation, saying that the Pixel got stuck after they dialled 911 to call an ambulance for their grandmother. Google is yet to comment on the issue.