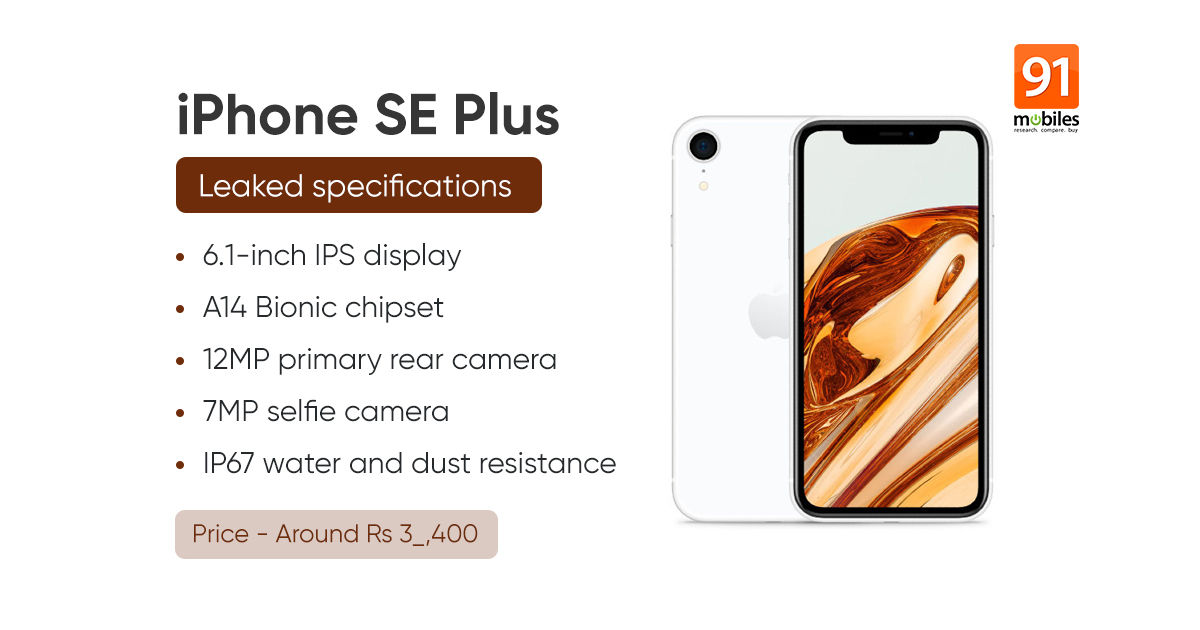 After iPhone SE, the Cupertino giant is reportedly working on iPhone SE Plus model, According to a Twitter user @aaple_lab, we can expect the Plus variant to be just as affordable too. The new leak reveals the iPhone SE Plus price and specifications, and includes an alleged render that shows off the upcoming phone’s possible design. We can speculate that the upcoming Apple smartphone could debut around the same time as the iPhone SE (2020) i.e, around April. The tipster further claims the iPhone SE Plus will be made available in Black, Red, and White colour options. 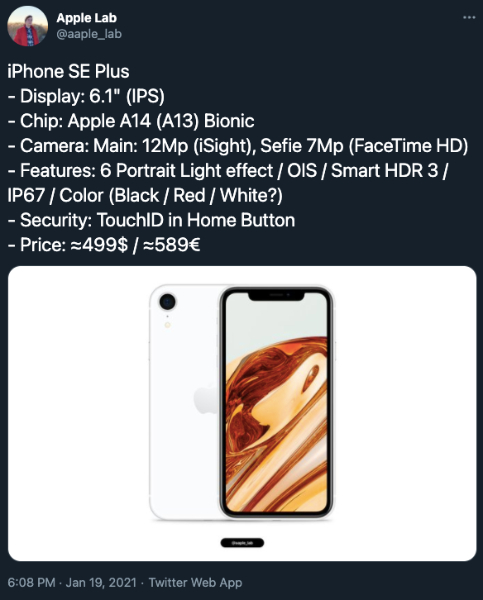 Starting with the specifications, iPhone SE Plus is tipped to sport a 6.1-inch IPS display and be powered by the Apple A13 Bionic. However, the tipster says there’s a possibility of it launching with the more latest A14 chipset. It is said to pack a 12MP primary rear camera, assisted by an LED flash. On the front, it could have a 7MP sensor for selfies and video chats. The tipster says the iPhone SE Plus will have support for six portrait light effects, OIS, and Smart HDR 3. It will have an IP67 rating for dust and water resistance. However, the tipster says the SE Plus will have a Touch ID sensor integrated into the Home button, even though there is no Home button in the render; the leaker could be referring to the Power button instead.

The iPhone SE Plus design is largely similar to that of the iPhone XR, with a single rear camera and wide notch up front to house the selfie camera. This is a big shift from the physical Touch ID on the vanilla iPhone SE. The power button is on the right, while the volume rocker and alert slider are on the left. Unlike the iPhone-Pro models, the SE Plus has thick bezels around the display. The render is seen in White colour option.

iPhone SE Plus price reportedly will be around $499 (around Rs 36,400) for the base model, which is $100 higher than the sticker price of iPhone SE (2020). However, the price tags of other storage variants, if they indeed exist, are a mystery for now. 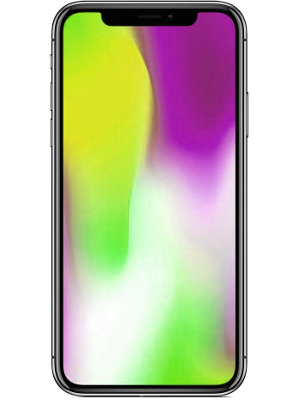 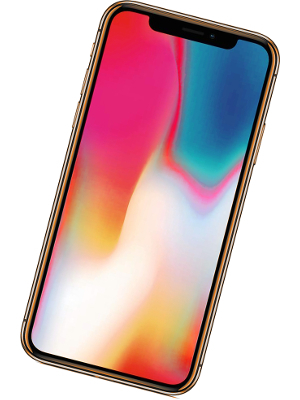 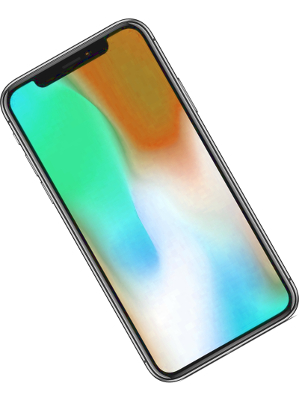 Get free Apple AirPods on buying iPhone 12 or iPhone 12 mini: here’s how