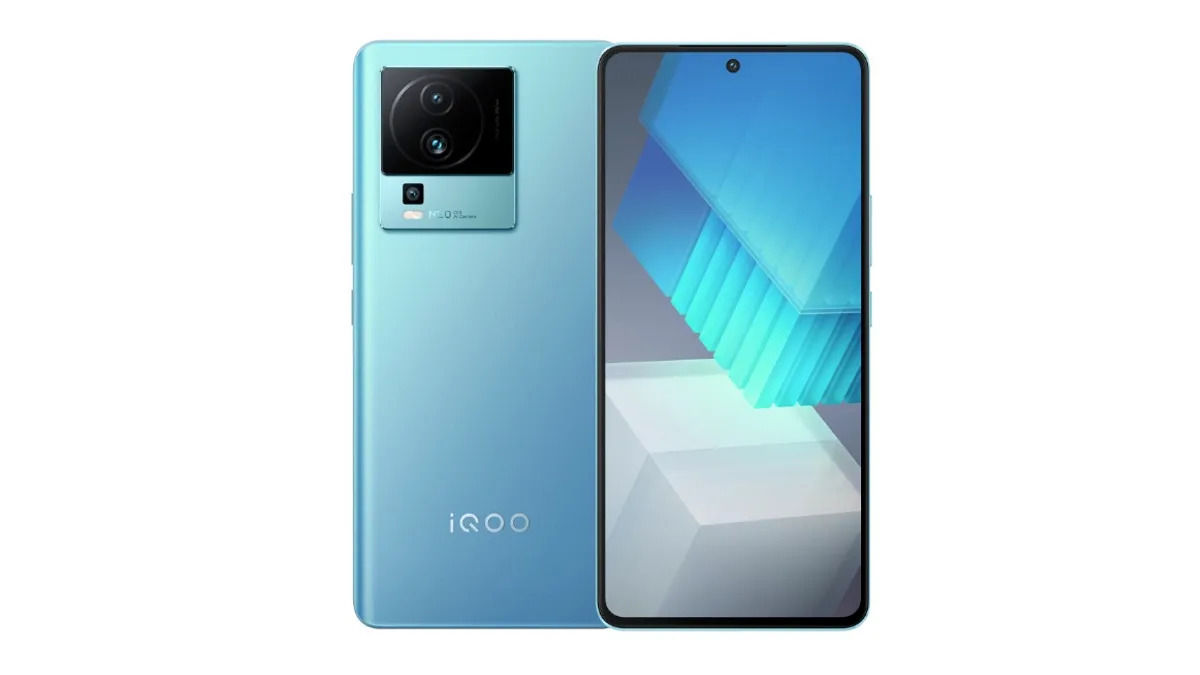 iQOO Neo 7 5G launch date in India has just been revealed officially. The phone will be released on February 16th, 2023, and will be sold through Amazon India. Ahead of the launch event, 91mobiles spotted the iQOO Neo 7 5G India model on Geekbench. The device carries the model number I2214, which is the same model that was listed on BIS and Bluetooth SIG earlier. While the iQOO Neo 7 has already been launched in China, the version that’s coming to India will be slightly different. In fact, the iQOO Neo 7 launching in India seems to be a rebranded iQOO Neo 7 SE. 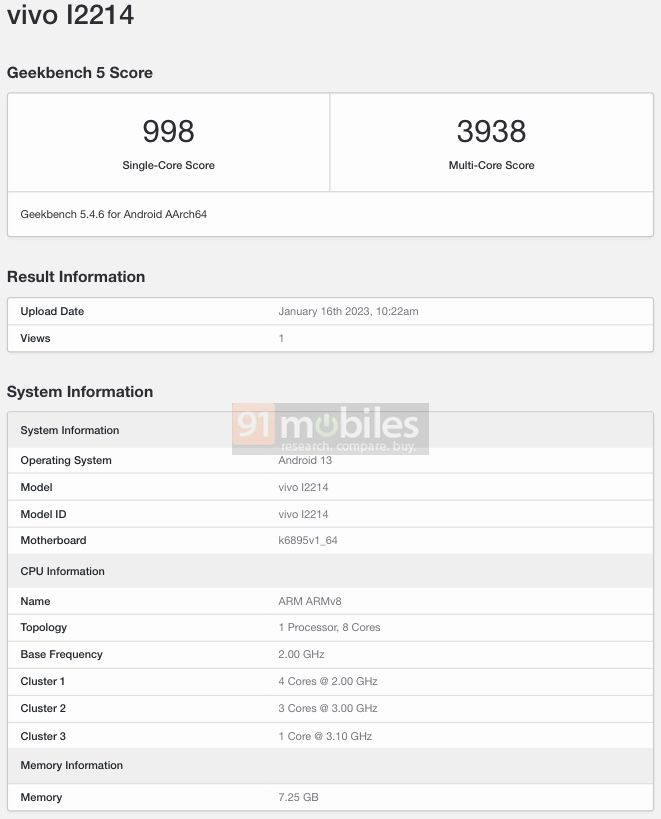 The Geekbench listing further reveals that the upcoming iQOO Neo 7 5G will feature 8GB of RAM. You can expect more RAM options on offer. Lastly, the device will ship with Android 13 OS. That’s all we get from the Geekbench listing.

If the iQOO Neo 7 5G coming to India really is a rebranded iQOO Neo 7 SE, then here’s what we can expect. The phone should get a 6.78-inch FHD+ AMOLED display with a 120Hz refresh rate. The MediaTek Dimensity 8200 chipset could be paired with up to 12GB RAM and 256GB internal storage.

For the camera, the iQOO Neo 7 5G India variant could carry a 64MP primary sensor paired with 2MP portrait and 2MP macro lenses. A 16MP front-facing camera can be expected. Lastly, the phone should pack a 5,000mAh battery with 120W fast charging support. 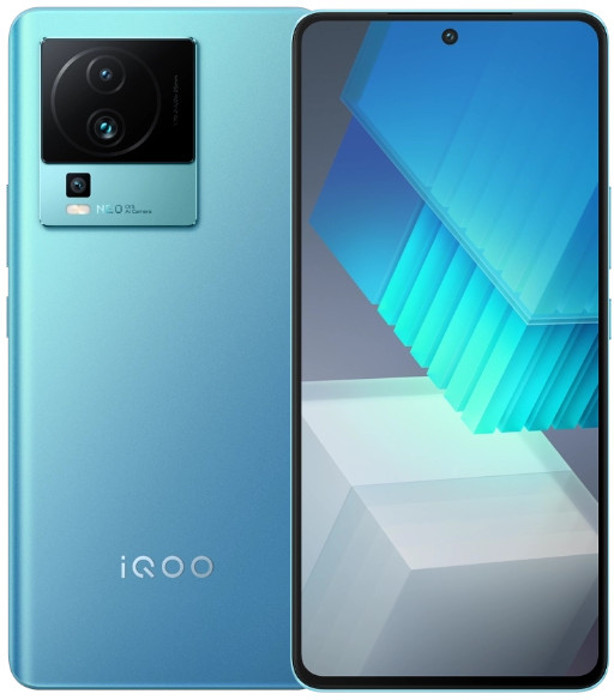