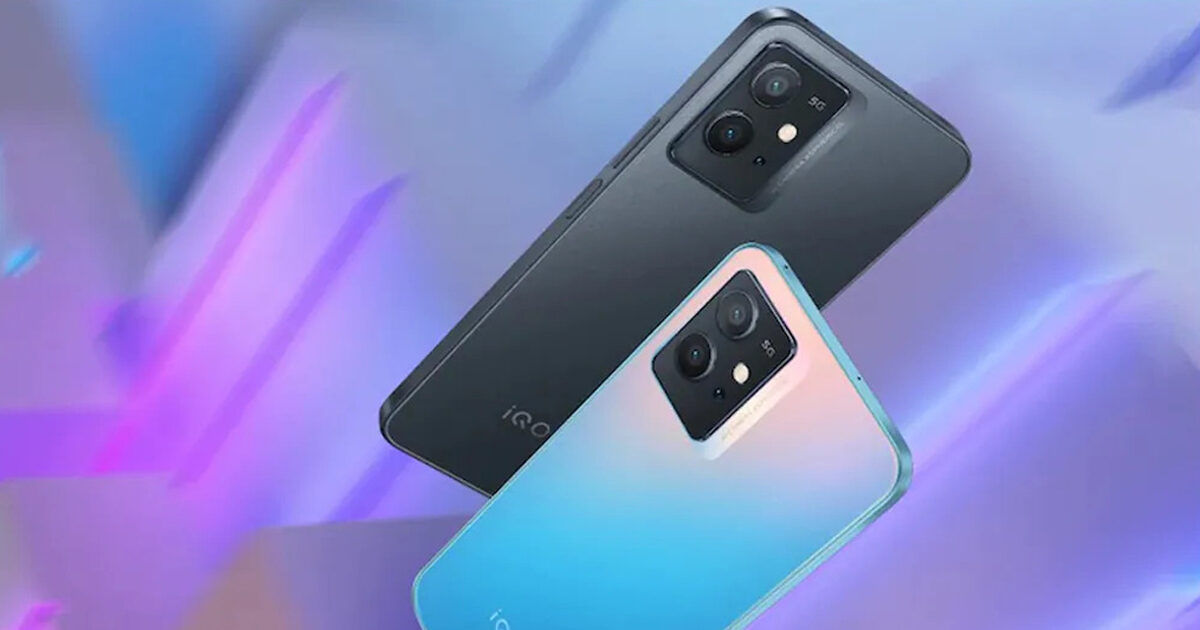 The only information available regarding this specific model is that it has fast charging capability, and could be powered by a Snapdragon 7 series SoC from Qualcomm. This smartphone could be released globally at a later stage after initially entering the Chinese market sometime next month. Recently, there were reports of an iQOO Z6x spotted on the Google Play supported devices list. It remains to be seen whether the new tipped iQOO Z6 5G 80W is actually the iQOO Z6x or not.

Since the iQOO Z5 was unveiled late last year in China, a new ‘Z’ series smartphone model has been long overdue. This device may as well be referred to as the iQOO Z6 5G given the time frame. As the launch draws near, we should learn more about this phone in the following days.