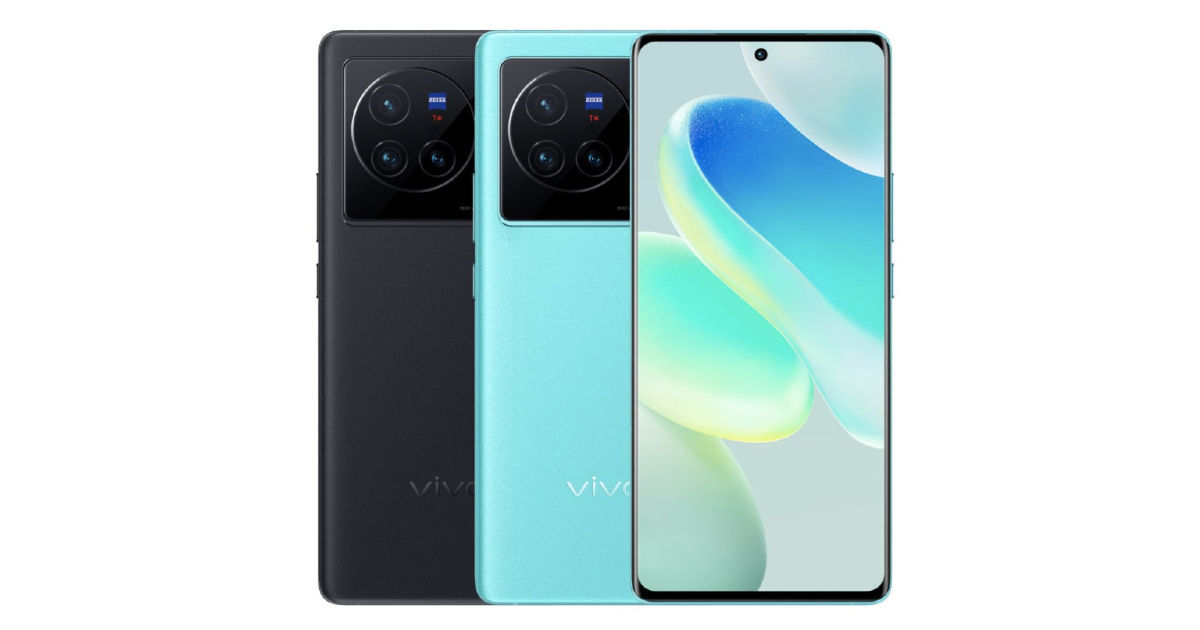 iQOO Z6 series currently includes the iQOO Z6 5G, iQOO Z6 Pro 5G, and iQOO Z6 44W. Now, it appears the brand might be gearing up to introduce a new model in the lineup, dubbed the iQOO Z6x and it has been spotted on the Google Play Supported Devices list. Unfortunately, the listing doesn’t reveal any key specifications but is a confirmation that the phone might debut soon. Like the earlier Z-series models, we can believe the forthcoming iQOO Z6x could also be a mid-range option and might have 5G network connectivity.

Besides the iQOO Z6x, a new Vivo X80 series phone, the Vivo X80 Lite 5G has also appeared on the Google Play Supported Devices List. It will be the fourth model in the X80 series, which already includes the Vivo X80, Vivo X80 Pro, and Vivo X80 Pro+.

The iQOO Z6x has been spotted on the Google Play Supported Devices list with the model number V2164KA. Interestingly, we can also see devices like the iQOO Z6 and Z6 Pro in the list. Besides the model number, the listing doesn’t reveal any hardware specifications at the moment. This is the first time we’re hearing about the iQOO Z6x but we’ll be on the lookout to know more details.

On the other hand, the Vivo X80 Lite, as the name, suggests should be a watered-down version of the vanilla Vivo X80. The Google Play Supported devices list doesn’t spill the beans on any of the specifications at the moment except for model number V2202. Speculations are rife that the handset might be powered by the Snapdragon 7 Gen 1 processor, which is the latest premium mid-range chipset from Qualcomm.

The Snapdragon 7 Gen1 is based on Samsung’s 4nm processor and will be a successor to the older Snapdragon 778G SoC. We can expect performance improvements and should also increase the phone’s cost. 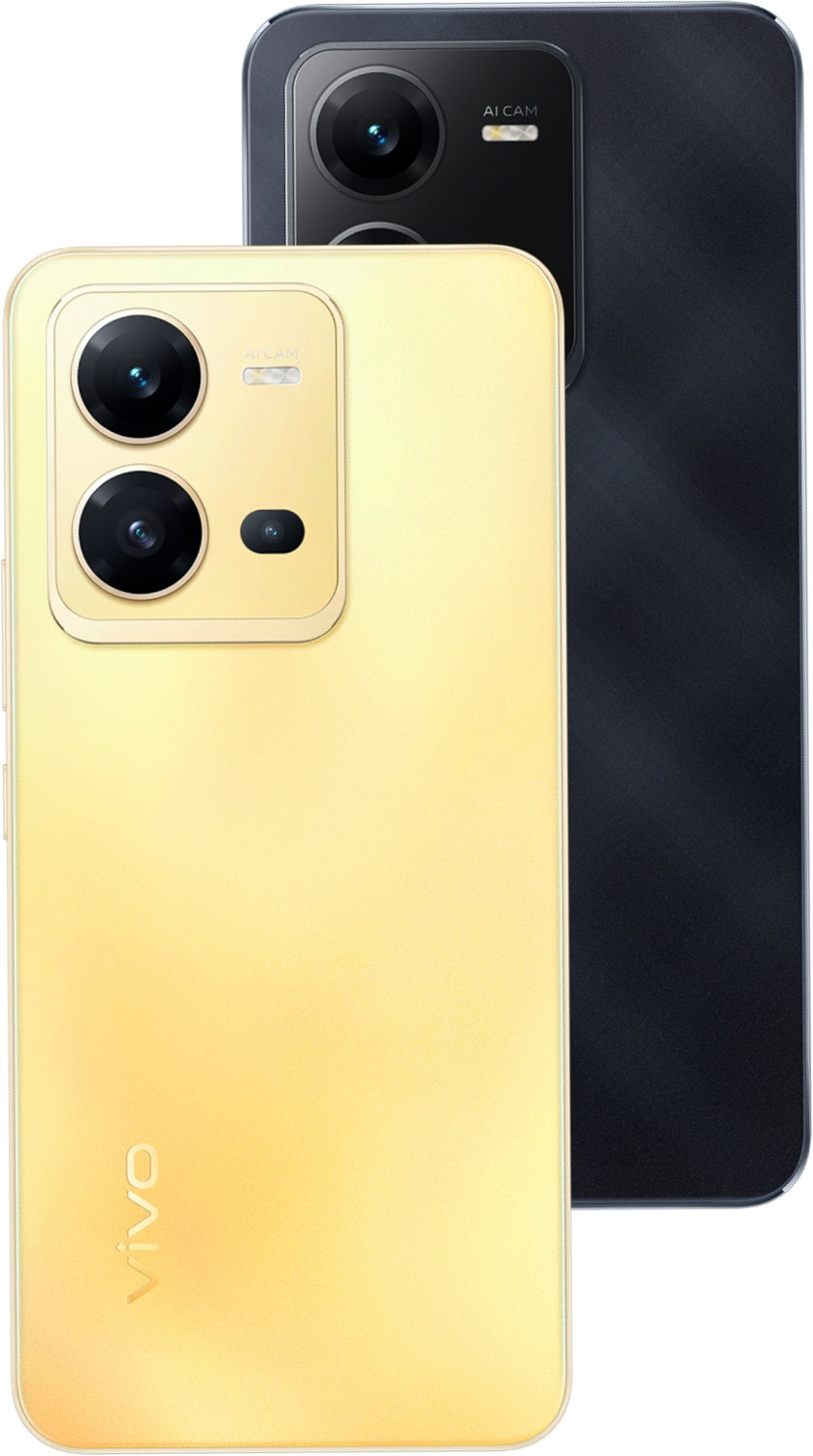 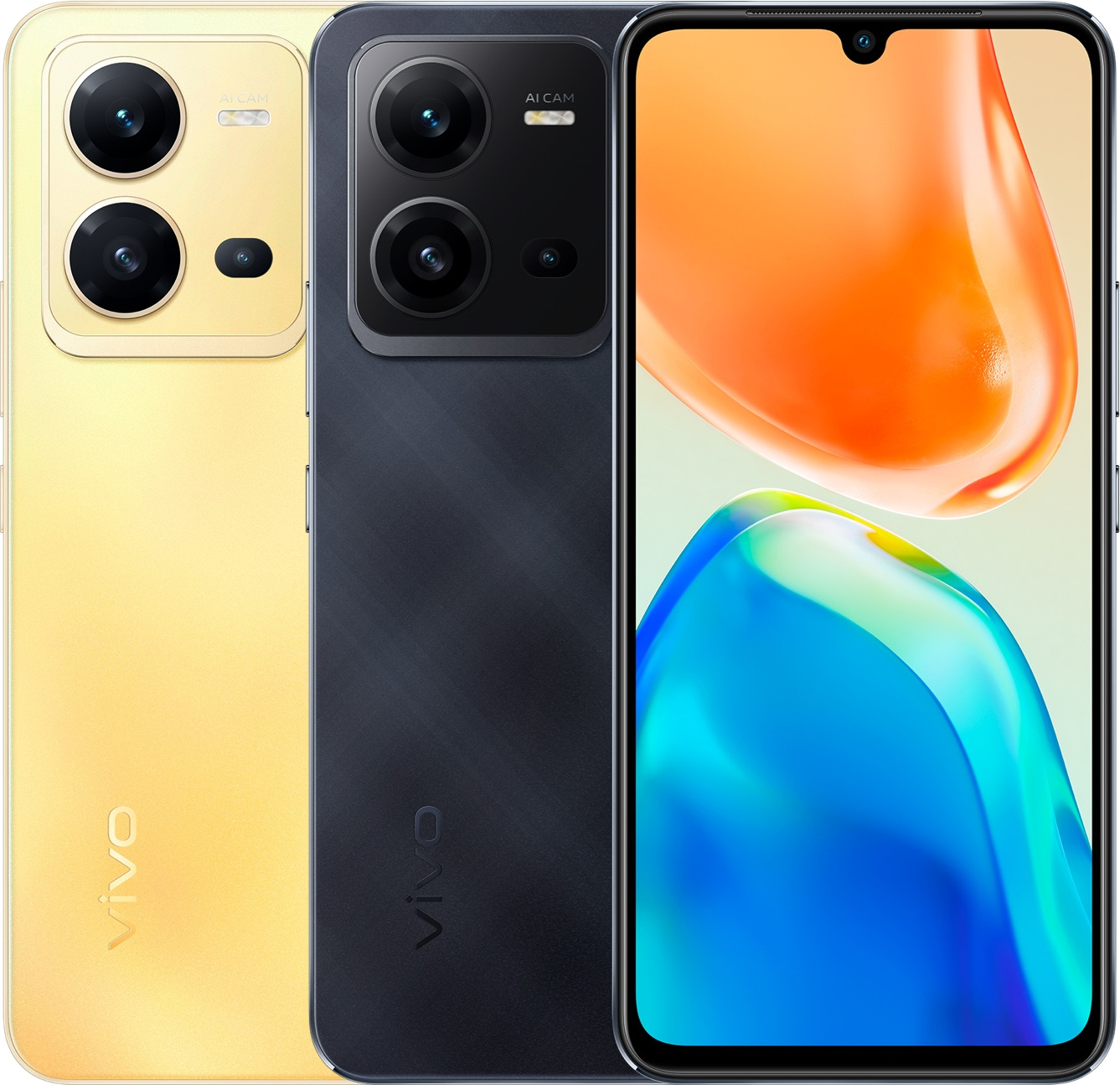