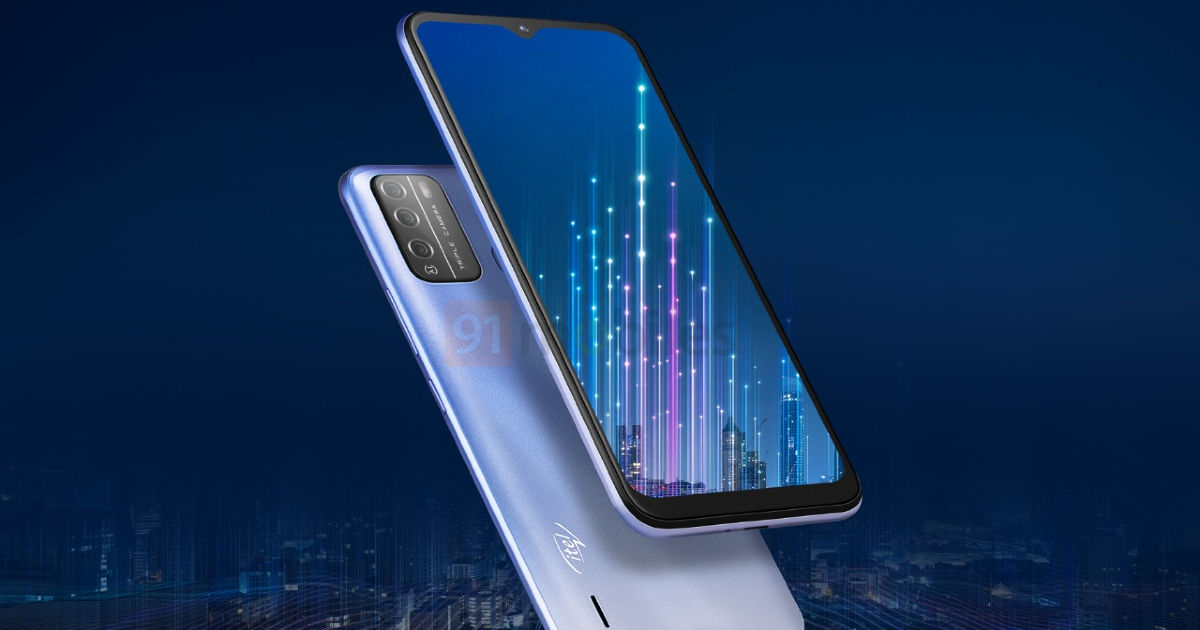 itel is gearing up to launch a new smartphone in India on 15th January 2021, 91mobiles has learnt from industry sources. We have also received a render that shows the phone’s entire design, including a waterdrop notch to house the selfie camera, triple cameras at the back arranged in a rectangular module, and a rear-mounted fingerprint sensor for security. Sources tell us the phone will have a large HD+ display and a high-capacity battery. The image shows the phone in gradient purple colour, but there could be more options at launch. Additionally, it’s learned the upcoming itel phone will be priced below Rs 7,000, thereby making it affordable. The marketing name of the phone is under wraps for now. 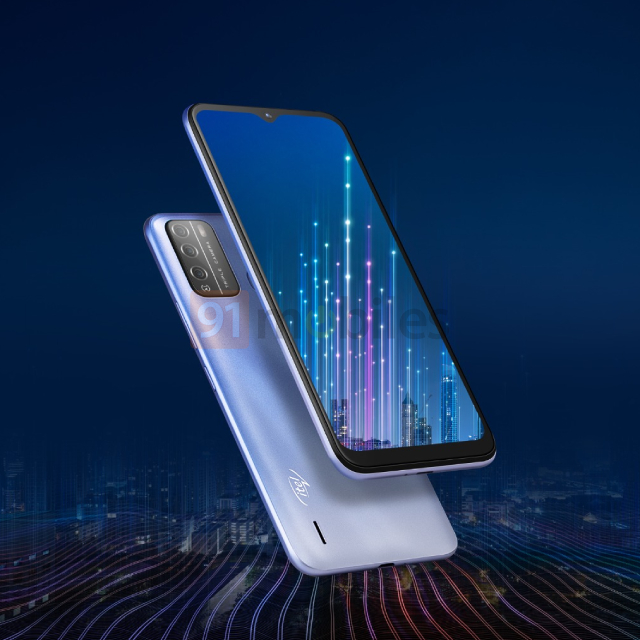 itel recently announced that it has a customer base of over 7 crore smartphone and accessories buyers in India, mostly within the sub-Rs 6,000 segment. With this upcoming offering, it is clearly aiming to mark its presence around the Rs 7,000 price segment. While no other details about the phone are known at the moment, we can speculate it could come with Android 10 OS, 4G LTE connectivity, pack at least 3GB RAM, and 32GB storage that can be expandable, features that are commonly seen on budget phones. It could be powered by an entry-level Qualcomm/ MediaTek chipset but may not have fast-charging support to complement the beefy battery.

Unfortunately, that’s pretty much everything we so far know about the itel phone at the moment but since the said launch is just a couple of days away, we should learn more details about it then.