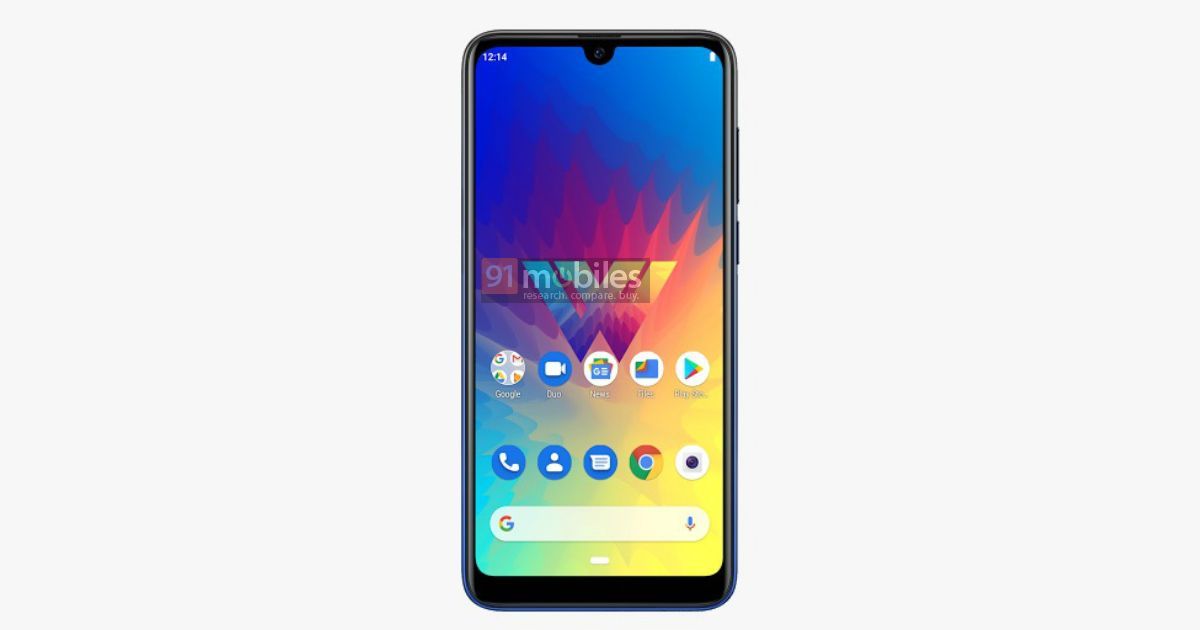 G W20 seems to be in the works as a smartphone by the name has appeared on the Google Play Console listing. Going by the name, the LG W20 will slot right between the LG W10 and W30, both of which were launched in India in June 2019 as part of the new online-only LG W series. The Google Play Console listing reveals some key LG W20 specifications as well as an image showing off its design from the front. The LG W20 will sport a waterdrop display and will be powered by the Spreadtrum SC9863A budget chipset paired with 3GB of RAM.

According to the listing, the LG W20 will come with budget specifications. While the size of the display is unclear, the listing reveals that the LG W20 will sport an HD+ 720×1,520 pixels resolution. The renders reveals a waterdrop notch and a pretty thick chin bezel. We don’t get to see the back of the smartphone, so it is hard to say how many cameras it will be carrying.

The LG W20 will be powered by a Spreadtrum SC9863A chipset paired with 3GB of RAM. The Spreadtrum SC9863A SoC was launched in 2018 and features eight Cortex-A55 cores clocked at up to 1.6GHz and a PowerVR GE8322 GPU. This budget processor has powered phones like the Alcatel 1S and ZTE Blade A5 2019. The Google Play Console listing further reveals that the LG W20 will run on Android 9 Pie.