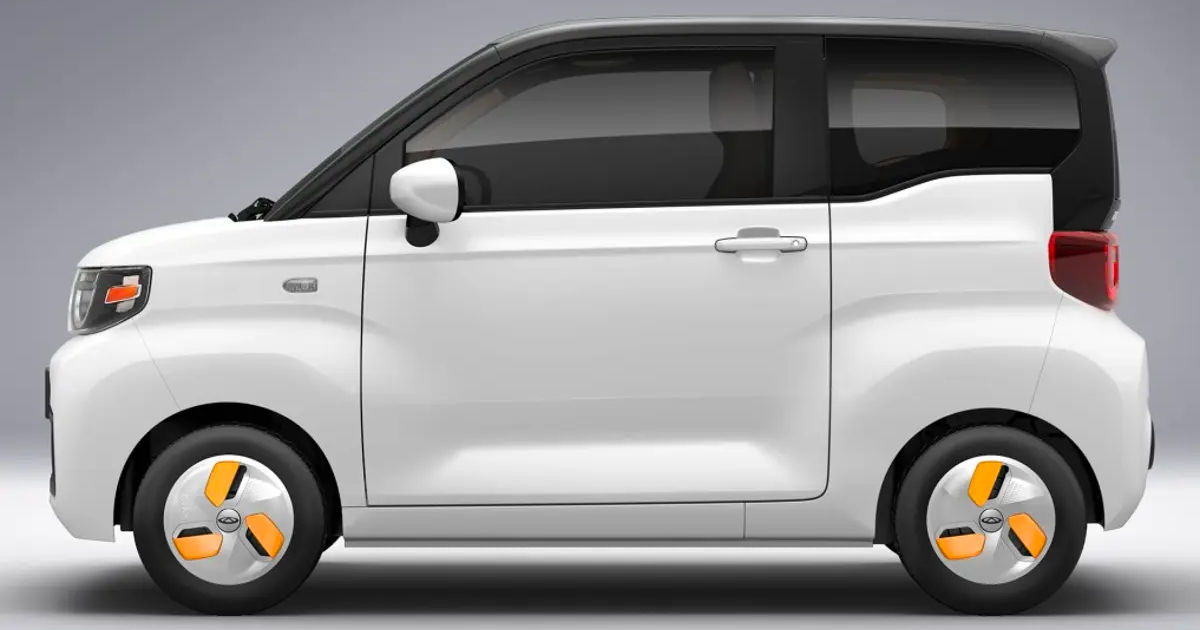 Morris Garages, popularly known as MG Motors, is currently developing a low-cost electric four-wheeler with ambitions to take on urban crowds with relatively low running costs. MG which recently launched the facelifted version of the MG ZS EV has tasted decent success with the same and is likely to consider bringing in more EVs in the near future. However, it’s rather interesting to note that an MG EV in the near future can cost as low as Rs 10 lakh. MG Motors India is currently planning on introducing a new EV customized for Indian buyers within an accessible price range based on the SAIC-GM-Wuling Global Small Electric Vehicle (GSEV) platform. Let’s dig deeper!

Morris Garages aka MG Motors is taking the Indian EV space seriously after tasting decent success with the MG ZS EV. Moreover, MG Motors India has acknowledged the price-sensitive and demanding Indian market and has given a heads up stating intentions to introduced budget-friendly tailor-made EV products in the near future (source: CarToq). MG Motors is currently developing an EV to cater to the Indian market as well as surrounding markets inside the Indian subcontinent. MG plans on introducing a new EV based on the SAIC-GM-Wuling Global Small Electric Vehicle (GSEV) platform. This GSEV platform is currently deployed in multiple Chinese market cars and underpins cars such as the Baojun E100, E200, E300, and E300 Plus, as well as the Wuling Hongguang Mini EV. These vehicles are compact two-door vehicles with short overall lengths and tight turning circles. These EVs are hence a perfect urban runabout solution.

MG Motor India president and managing director, Rajeev Chaba, had earlier revealed a plan to introduce an “electric crossover based on a global platform” by 2023 and “a mass-market EV for all the emerging markets,” with “customised for range, and Indian regulations and customer tastes.”

The upcoming EV from MG Motors will be linked closely to the Hongguang Mini EV on which the EV is likely to be based. The car has been codenamed the E230 and will inherit most traits from its Chinese counterpart. However, MG Motors India is likely to introduce a substantial number of changes to better suit it to the Indian market. The first one being is a longer wheelbase which could consequently also mean a five-door model instead of a three-door model. This can be reasoned by looking at the ill fate that three-door models have had in the past in India as well as most Indian buyers don’t want to give the second row of seating for 2/3 people and prefer to have a dedicated rear door for its access.

Another big change can be expected in the battery department, where the Indian subcontinent model could see a larger 20kWh battery pack instead of the smaller 9.3kWh battery or a 13.9kWh units that the Hongguang Mini EV gets in China. This could result in a more respectable 150km of range. The expected pricing on this vehicle can be guessed to be between Rs 10 lakhs – Rs 15 lakhs; perhaps, MG Motors might surprise buyers by introducing the new EV product at a price that sits below Rs 10 lakh.