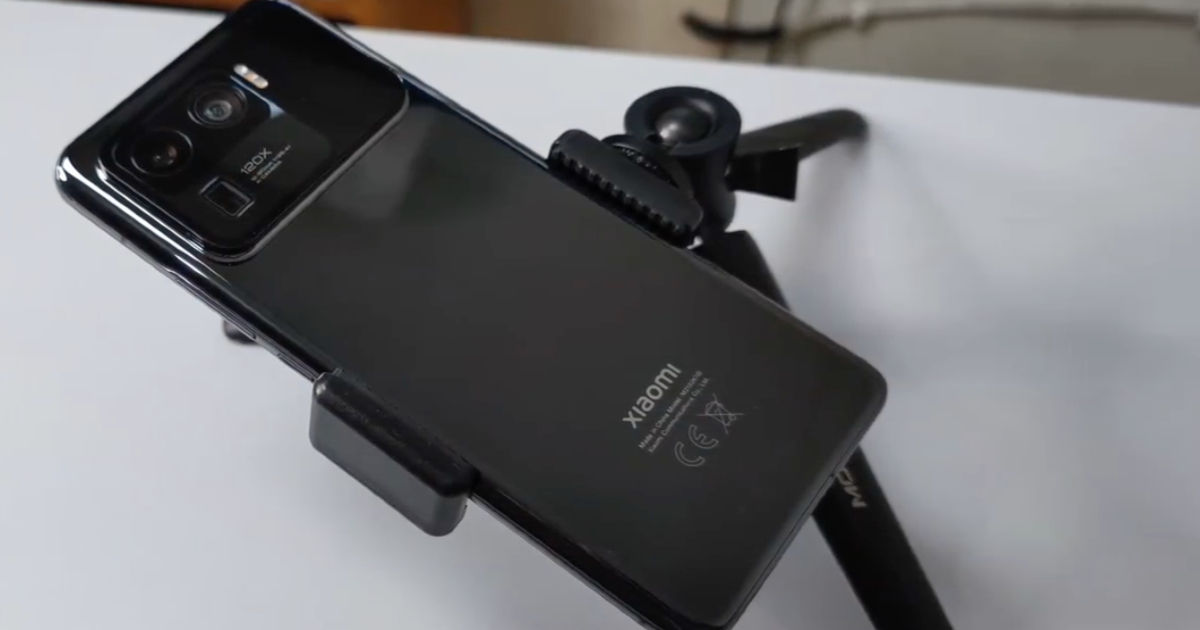 Mi 11 Ultra launch seems to be drawing closer as the phone has been rumoured to be in the works as a new addition to the Mi 11 series. Now, confirming the existence of the phone, a Filipino YouTuber Tech Buff PH shared a hands-on video that shows off the Mi 11 Ultra’s design. The handset is believed to be the M2012K1G handset that was spotted on Eurasian Economic Commission (EEC) in Europe and India’s Bureau of Indian Standards (BIS), that latter hinting at a possible Mi 11 Ultra India launch. Though the video has been taken down now, screenshots of the phone show it in Black and White colour variants, with a huge camera bump at the back, triple camera sensors, and a secondary display. 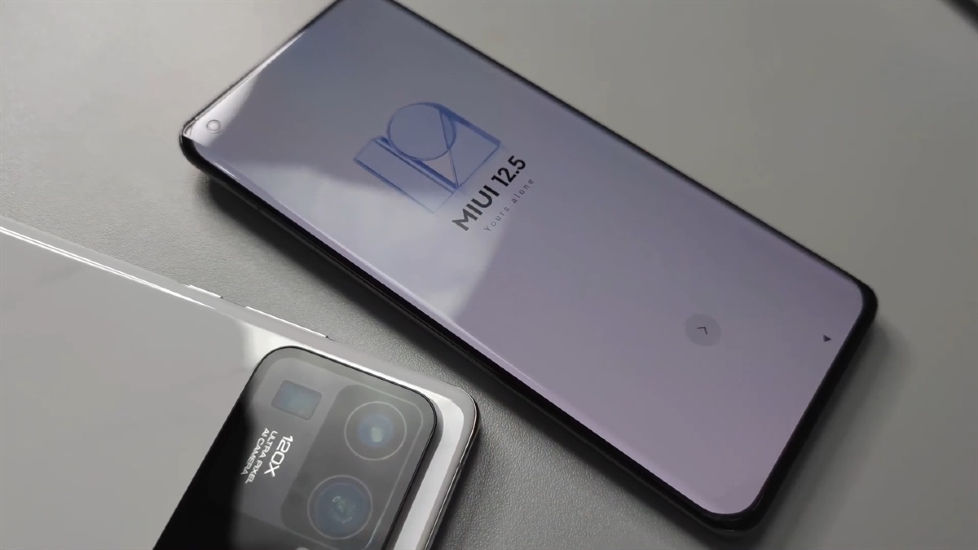 The Xiaomi Mi 11 Ultra has a punch-hole design on the top left corner, slim bezels and curved edges. The volume rocker and power button are on the right spine, while the left side sits idle. On the top, the phone has a speaker grille with the Harman Kardon branding and an IR blaster. It also comes with a USB Type-C and speaker grille on the bottom. 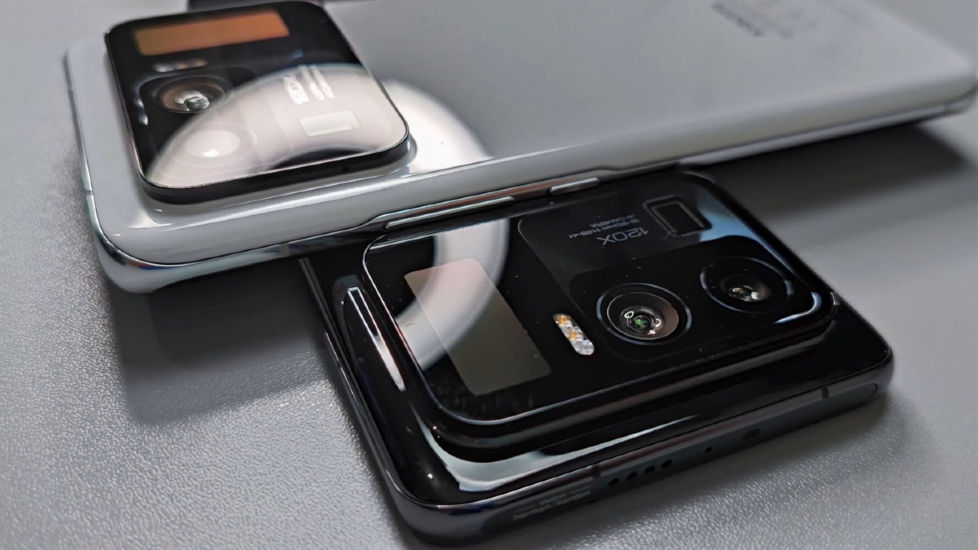 On the back, it has a huge camera module with triple sensors, including a periscope telephoto zoom lens. We see the words ‘120X Ultra Pixel AI camera’ etched on the back. Interesting, the Xiaomi Mi 11 Ultra has a secondary screen beside the camera module. Though the screen is tiny in itself, the images show it can open any app installed on the phone. It can also be used to snap selfies using the rear cameras. The black variant of Mi 11 Ultra has 12-120mm, 1:1.95-4.1′ text instead of Ultra Pixel. The fingerprint sensor could be placed within the display. 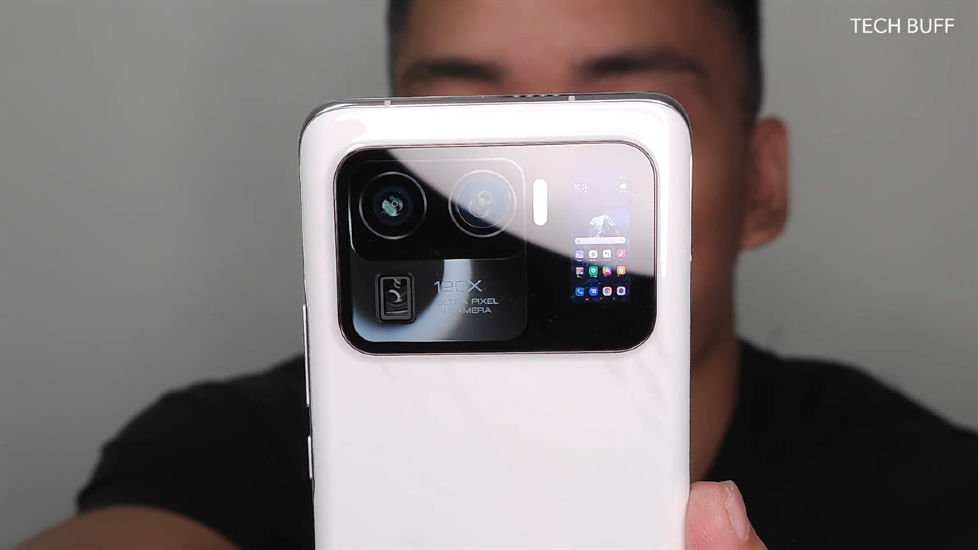 The Mi 11 Ulta is tipped to sport a 6.8-inch WQHD+ OLED screen with a 120Hz adaptive refresh rate and Corning Gorilla Glass Victus. It is claimed to be IP68 rated for water and dust resistance. The phone will be powered by the Qualcomm Snapdragon 888 SoC paired with LPDDR5 RAM and UFS 3.1 storage. A 5,000mAh battery with 67W fast wired charging, 67W wireless charging and 10W reverse charging support fuels the phone.

As for the optics, the Mi 11 Ultra is said to have a 50MP primary camera, a 48MP ultra-wide-angle lens and a 48MP periscope telephoto lens. It has support for 10x optical zoom and boots MIUI 12.5, probably based on Android 11 OS. While the leak doesn’t reveal the Mi 11 Ultra price or launch timeline, we speculate it shouldn’t be too long before the phone goes official..