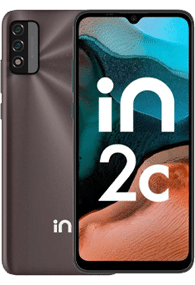 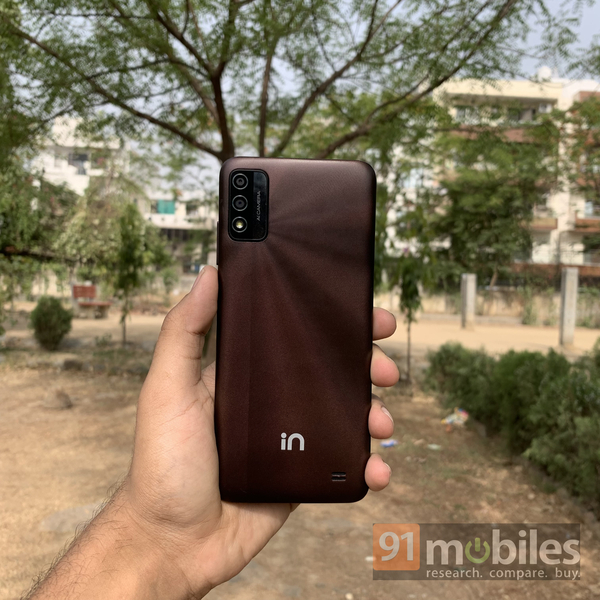 The Micromax In 2C has a few things working for it, including a great design, all-day battery life, and clean software. However, the handset feels like a missed opportunity. Instead of improving things over the Micromax In 2B, the 2C comes with downgraded cameras and performance. 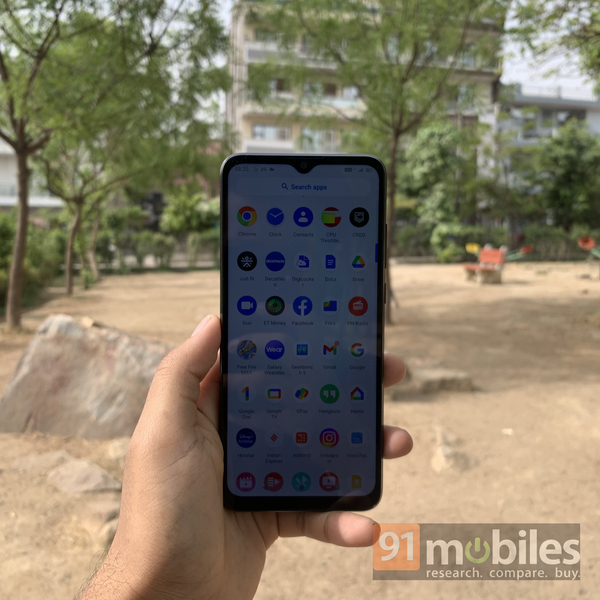 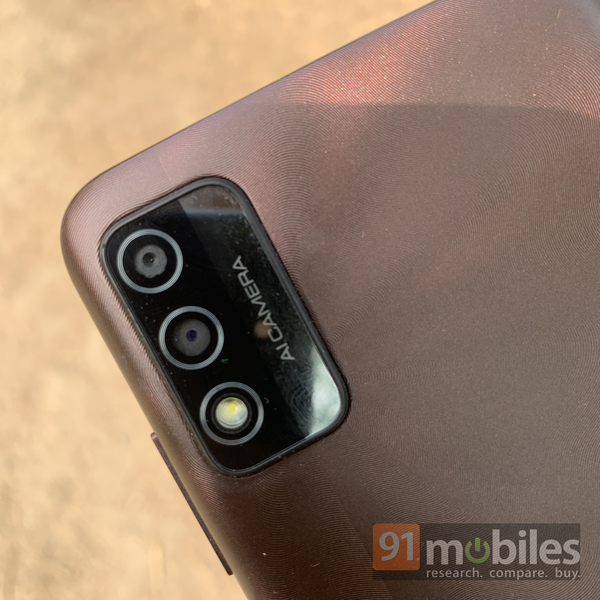 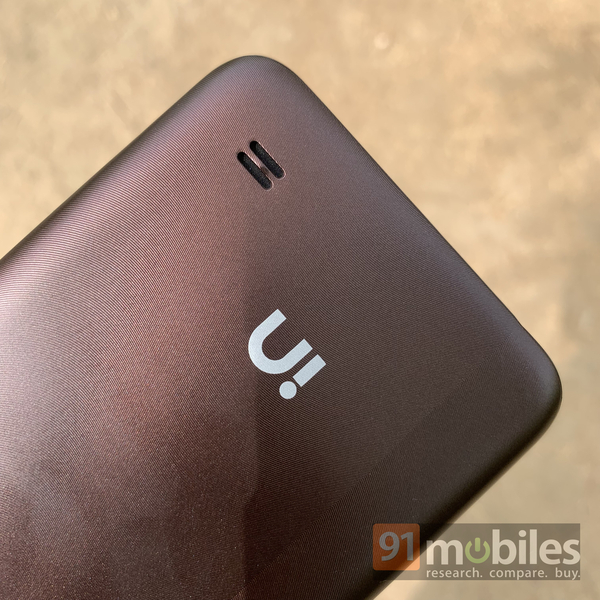 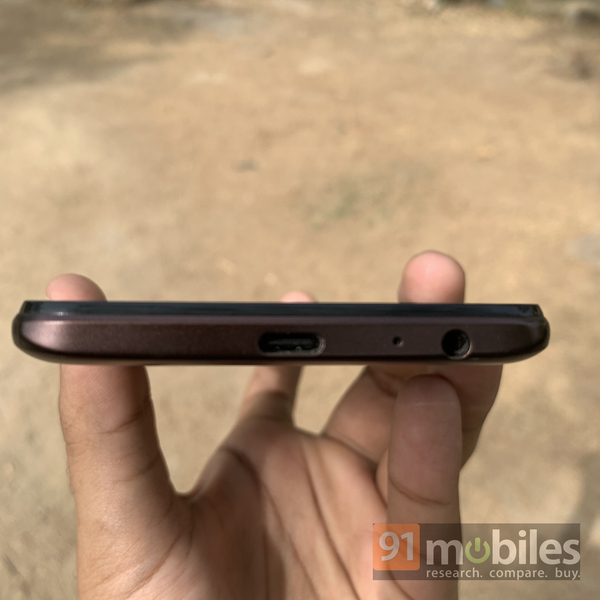 The Micromax In 2C seems to be a cut-down version of the In 2B from last year, with the same chipset, design, display, and battery. The cameras, RAM, and storage have been toned down a little to make the smartphone a bit more affordable to buyers. The Micromax In 2C is priced at Rs 8,499 in India, and that is where things get interesting. For Rs 500 more, you can get Micromax In 2B, which in addition to better cameras and performance offers a fingerprint scanner, or the Infinix Hot 11 2022 (review).

If exceeding the budget is not an option for you, then check out the Redmi 10A, which offers a better chipset than the Micromax smartphone. However, the software on the Redmi smartphone is not as clean and minimalistic as the In 2C.