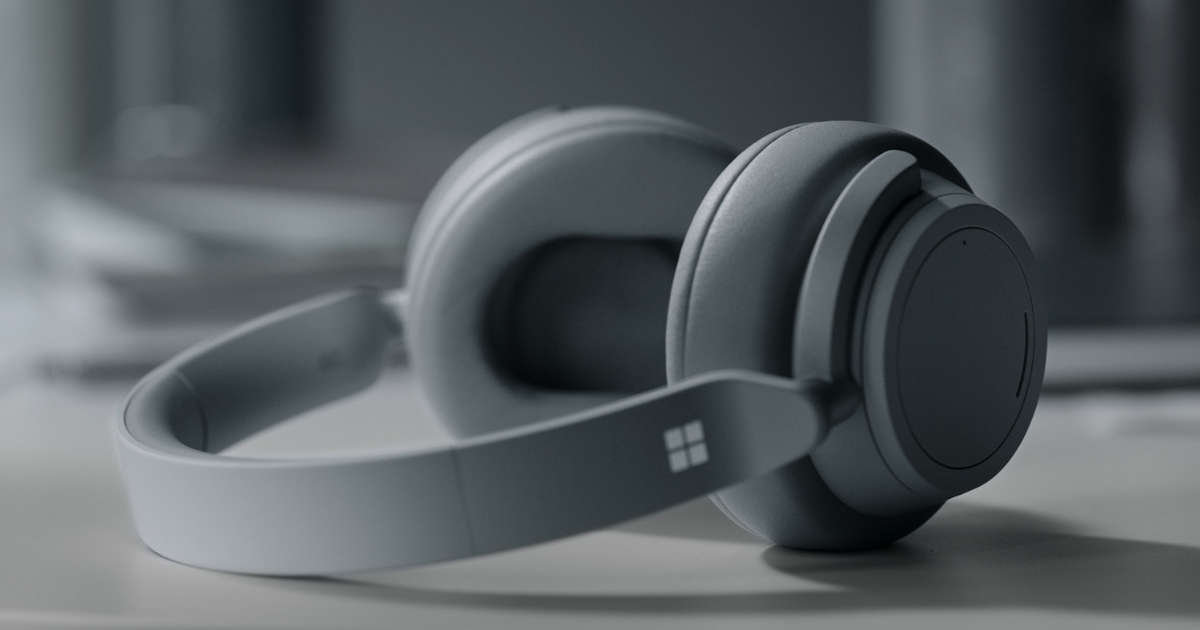 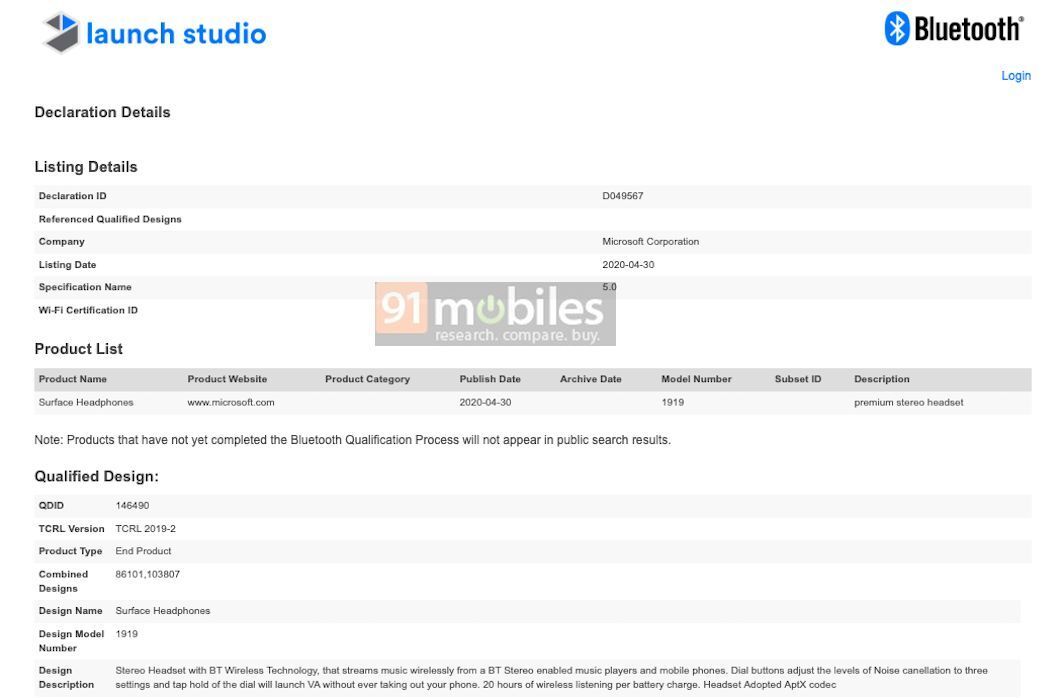 The original Microsoft Surface headphone also feature rotating dials on the left and right sides. Rotating one side would allows you to control ANC levels while rotating the other side lets you control the volume. While this design was widely praised by reviewers for it’s convenience, it seems the upcoming headphones may change things a bit. According to the product description, the Microsoft Surface Headphones 2 will come with dial buttons to let you adjust noise cancellations levels to three settings. The dial will also support tap and hold to launch the voice assistant.

To recall, the original Surface Headphones come with Bluetooth 4.2 and 40mm free edge drivers positioned inside each earpiece. They have a frequency spectrum of 20Hz-20KHz and weigh around 290 grams. The headphones delivered up to 18 hours playback on single charge and take 2 hours to juice up completely. The Surface Headphones are compatible with iOS, Android, Windows and macOS as well. They are currently available for $350 (around Rs 26,300) and come in a Light Gray colour.

The new Microsoft Surface Headphones 2 could be announced as early as next month during the Build 2020 conference that is scheduled to take place between May 19th to May 21st. However, with the ongoing coronavirus pandemic, the company’s hardware plans may be delayed.