While the original Moto X (review | cheatsheet) was appreciated for its abilities and good performance, the shooter was its Achilles’ heel. In terms of technology, the camera department did flaunt a 10-megapixel Clear Pixel sensor, but failed to reflect its prowess in the images produced. Now, Motorola has revealed its successor in the form of the new Moto X (first impressions | unboxing), which boasts of a 13-meg sensor at the back. The camera also has a ring LED flash to assist in the shooting low-light images. While the specs look solid, it’s time to see whether the new Moto X can impress us with its imaging quality. We’ve taken a number of images with the smartphone in different situations, and given our comments on each. But, you’re free to make your own observations about the results by clicking on the photos to view them in their full resolution. 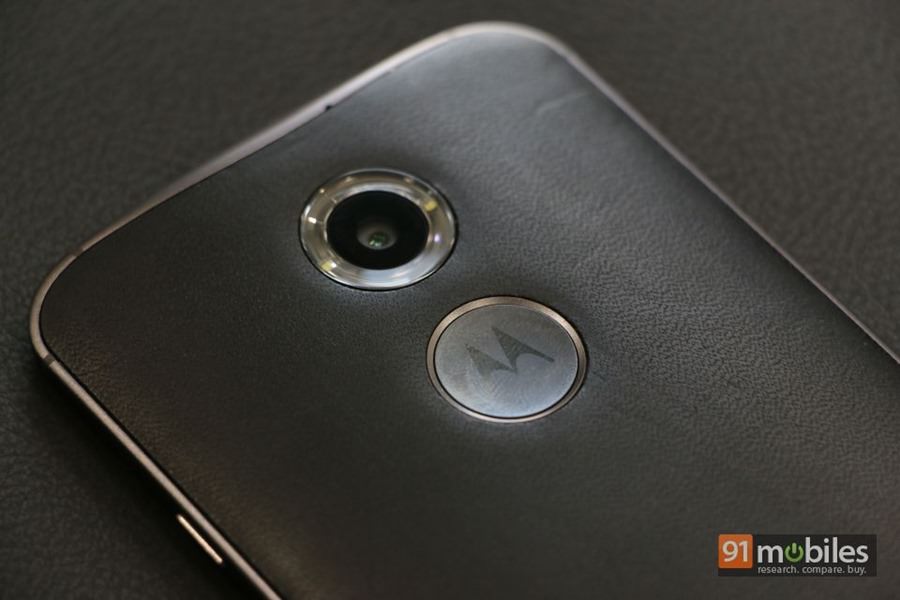 Like all Motorola devices, the second-gen Moto X runs stock Android, but the camera app is slightly customised giving users a large viewfinder with minimal obstructions by way of buttons. The camera app does have the usual modes and features, and allows users to shoot images in an aspect ratio of 4:3 or 16:9. However, for taking photos in full 13-megapixel resolution, you’ll need to change aspect ratio to 4:3. 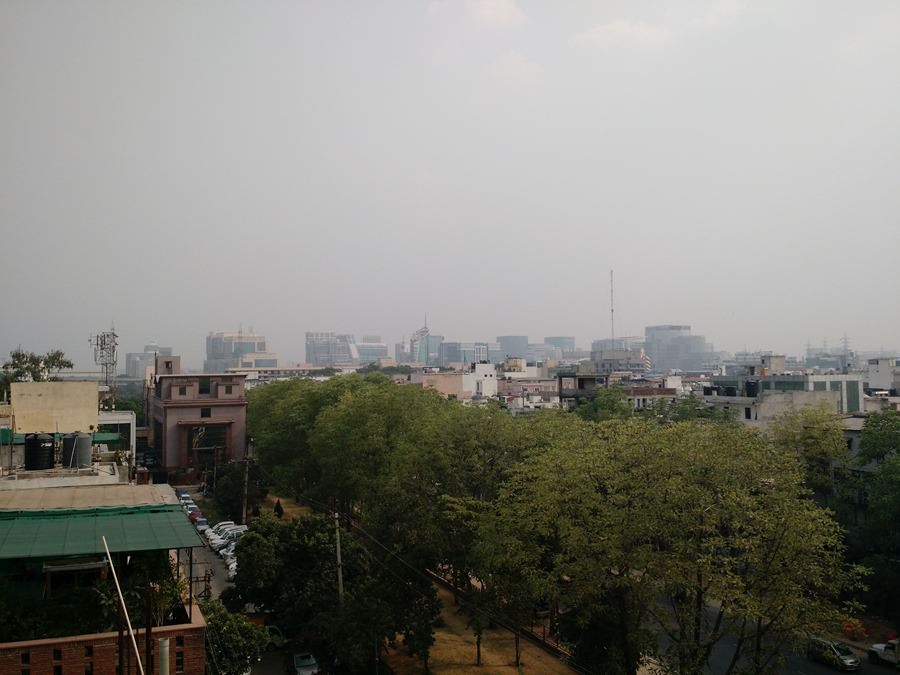 The new Moto X shooter’s performance is definitely better than its predecessor as can be seen in the amount of details captured in the long shot above. But as soon as you start zooming in, the image seems to struggle with colour variance. 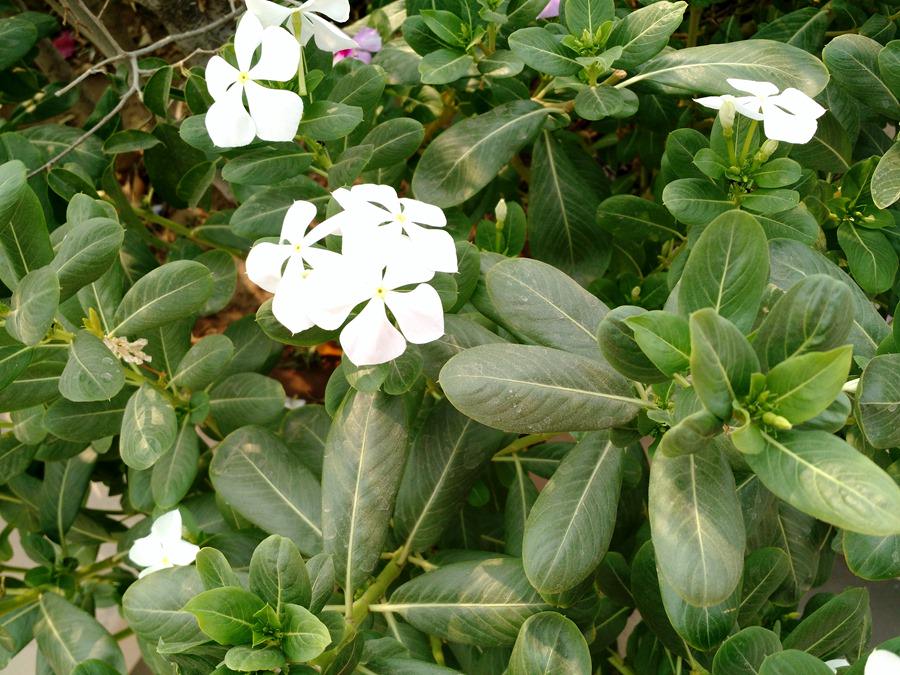 The macro shot taken while reviewing the new Moto X’s camera shows its ability to capture ample detail and good colours. Everything in view is clearly visible, even the dust particles on the leaves. 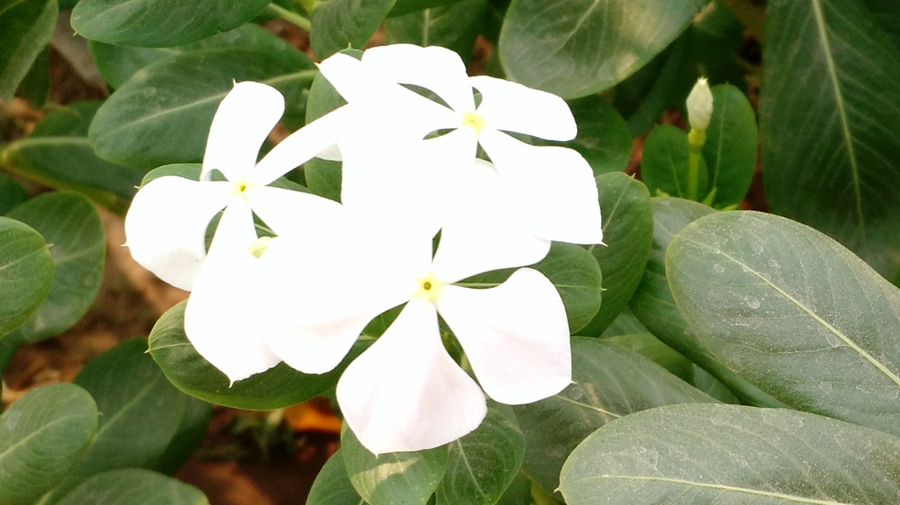 Zooming in on the same image brings up a big problem – it isn’t sharp enough and more importantly, you can’t even make out which petal belongs to which flower because the highlights have been blown out. 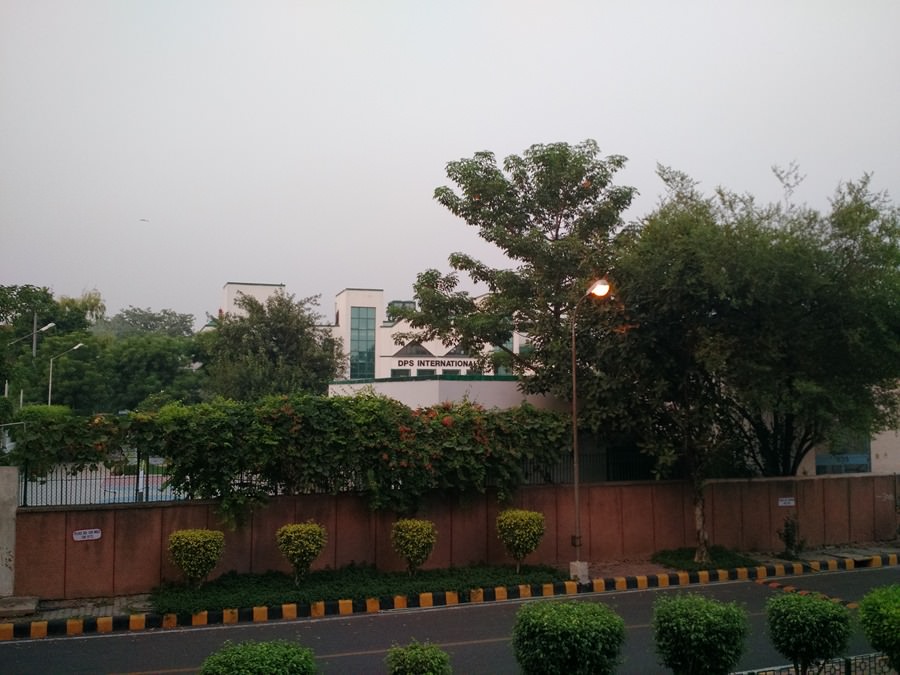 As part of our camera performance test of the second-gen Moto X, the shot embedded above serves well to see the HDR capabilities of the snapper. Notice that the image looks quite dull when HDR is turned off. 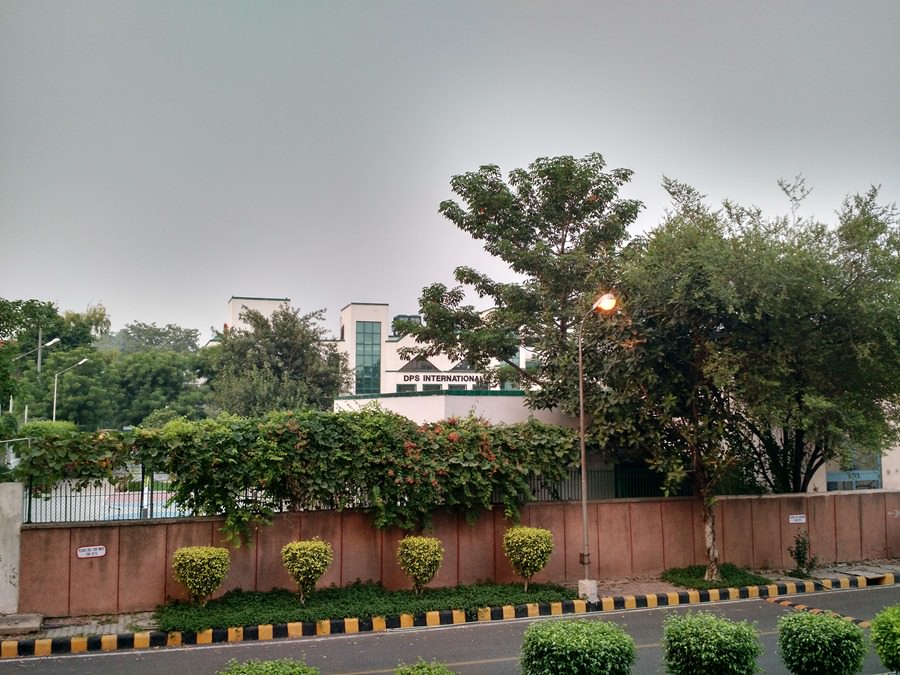 True to its name, High Dynamic Range definitely puts life into the scene. The image is brighter and colours also look a lot better, although to some it might seem too artificial. 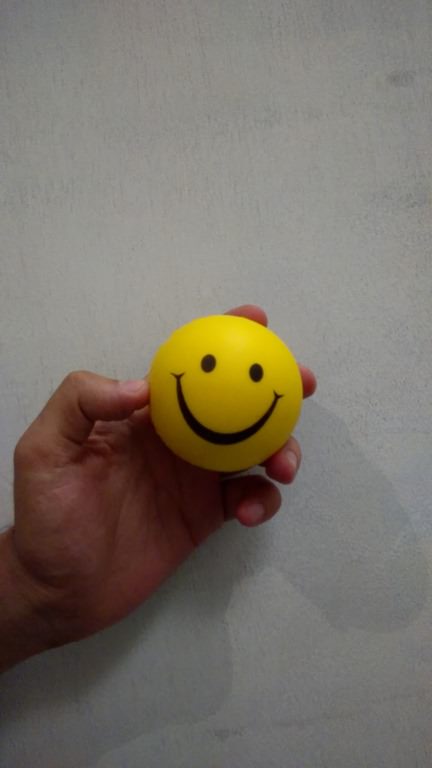 The Moto X (2nd-gen) comes with a 2MP camera at the front and as can be seen from the image above, the shooter is quite good for shooting selfies or making video calls. 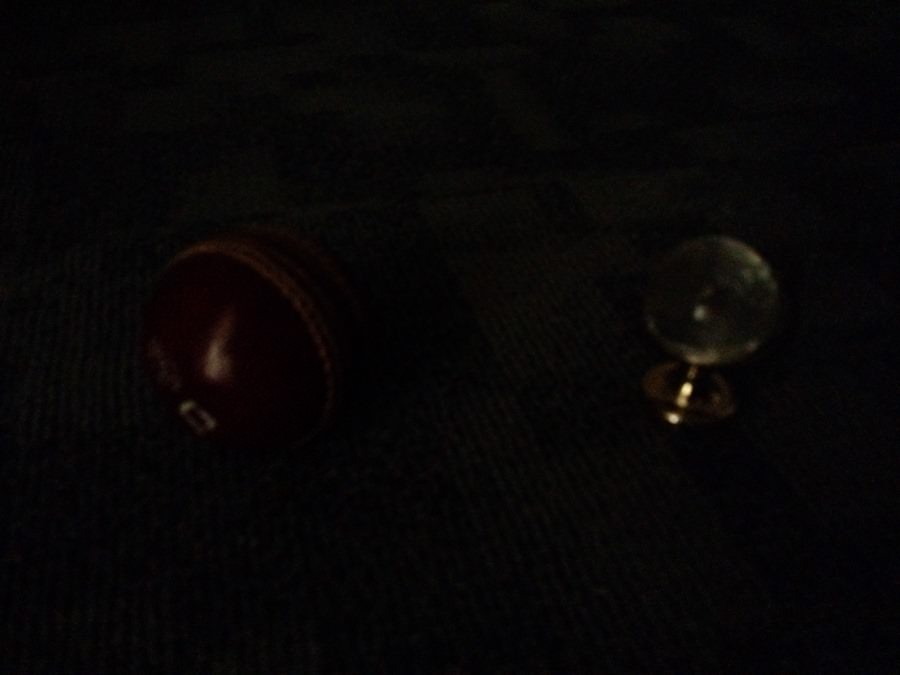 In low-light, the 13-meg shooter on the second-gen Moto X is able to capture both the ball and globe. Even though there’s a lot of noise, the objects are visible, which is better than many other smartphone cameras. 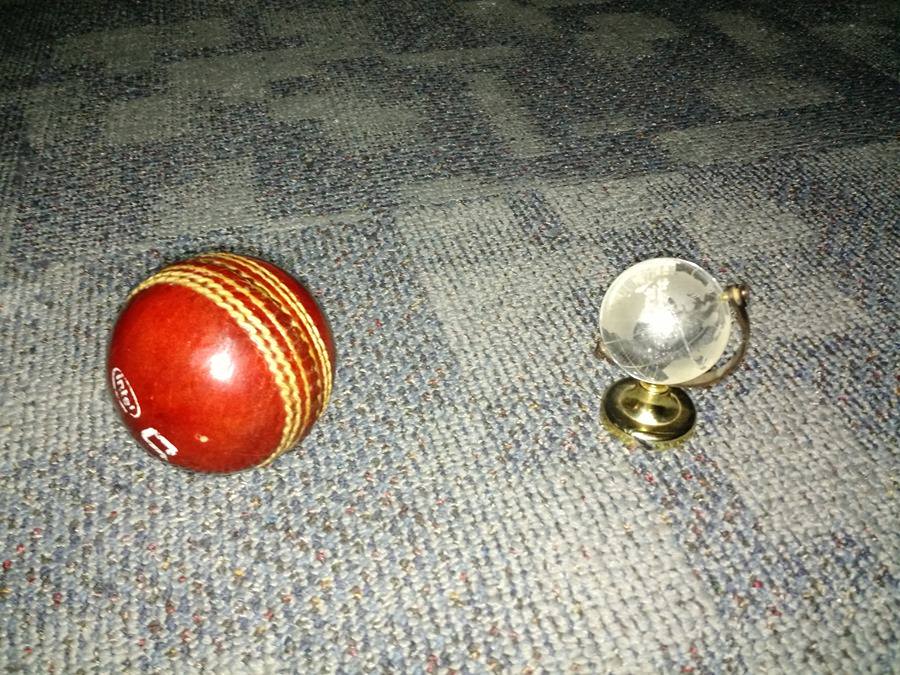 The ring LED flash surrounding the camera unit in the new Moto X works well by illuminating the scene evenly, though it’s not that much better than a conventional LED flash. 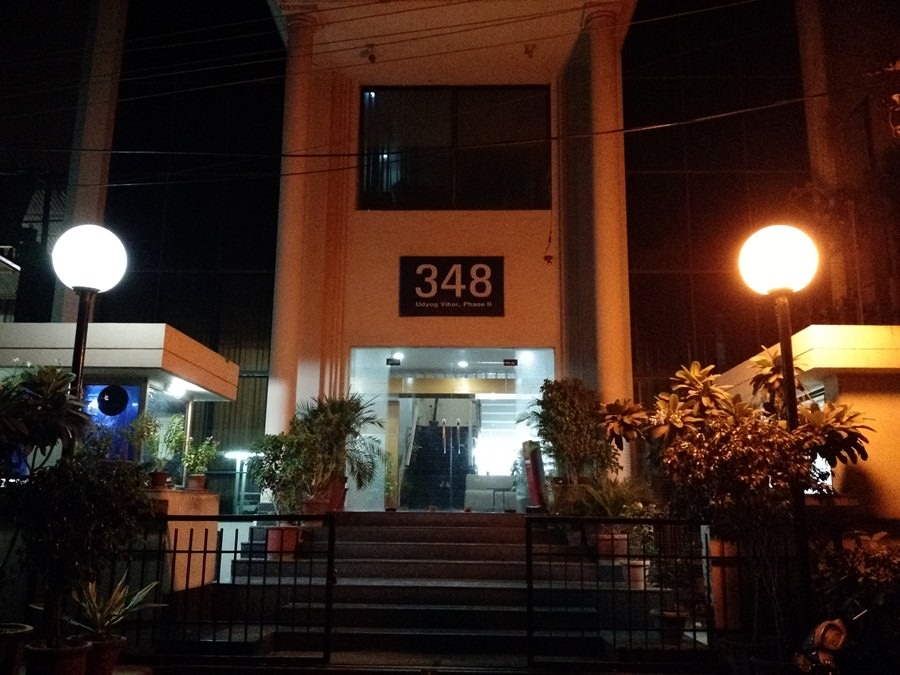 Similar to the low-light shot, the above image captured at night is quite noisy. However, it’s sharp enough and the colours also seem natural.

The new Moto X’s primary camera definitely rights the problems with its predecessor. It’s fast and offers a good photography experience with detailed and sharp images. Although, it seems that the snapper is tuned to capture bright images and hence often results in blown-out highlights. This becomes evident in the macro shot as well as the HDR mode.

It’s not just the camera, the latest Moto X aims to correct many other complaints we had with the original. But how well does that reflect  in real-life performance? Stay tuned as we’ll discuss all this and more in our upcoming review. 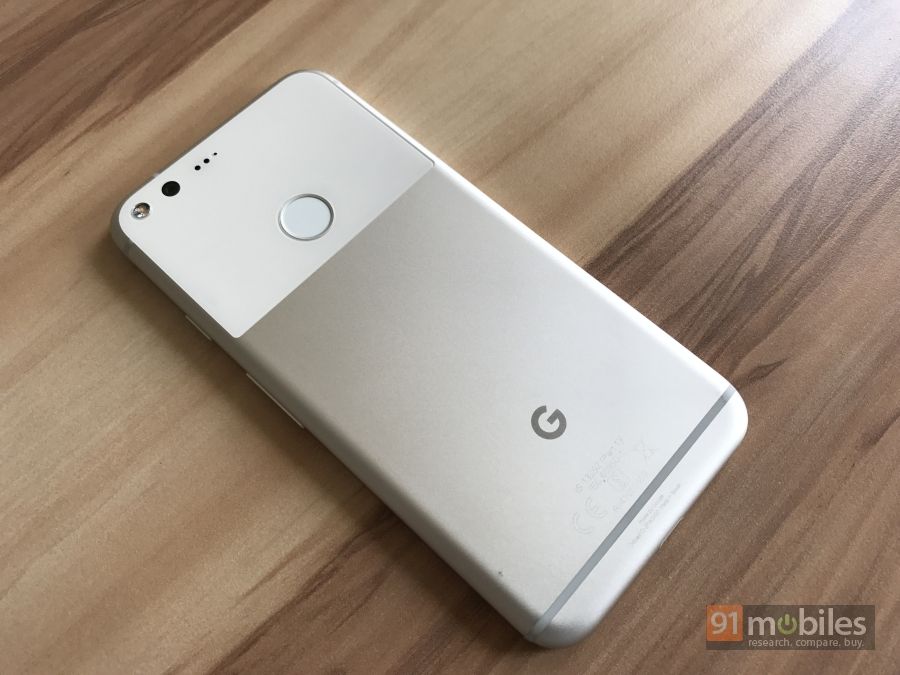