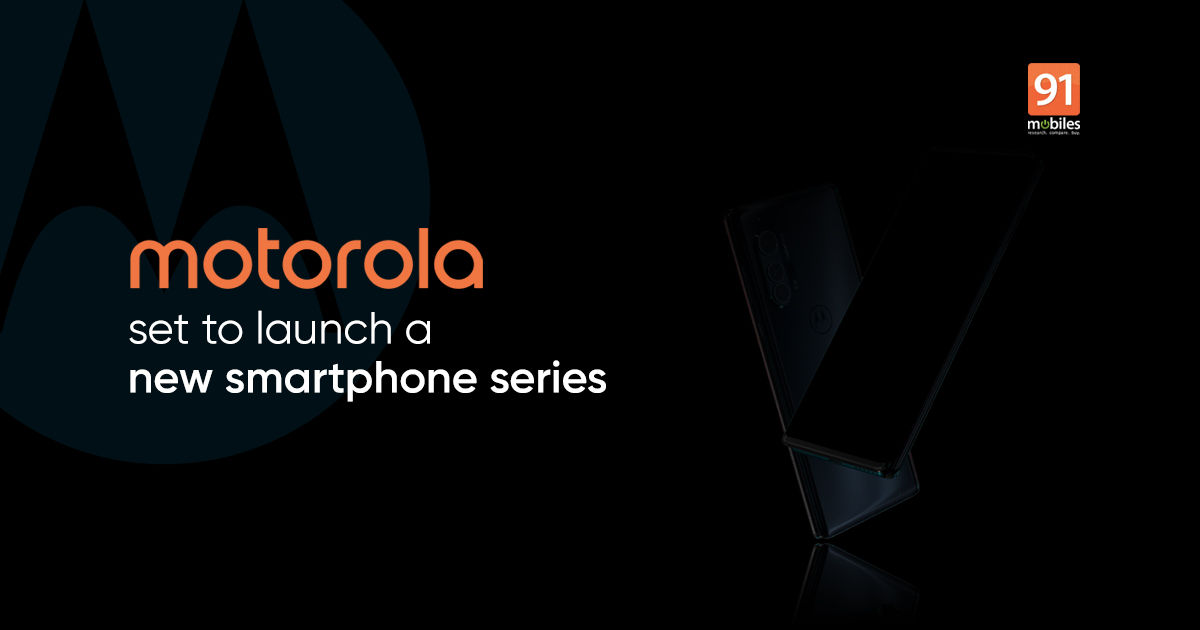 Motorola seems to be working on a handful of phones, including the Motorola Capri series, Nio, Ibiza, and more. Now, it looks the company may soon launch the Motorola Edge S series in China. Going into details, Lenovo China’s General Manager, Chen Jin, taking to Weibo, has announced the company will launch a new smartphone series under Motorola branding soon and confirmed that it will ship with a Snapdragon 8-series chipset but hasn’t disclosed the exact chipset name. Interestingly, the post has come from ‘Motorola Edge S’ phone, which hasn’t been announced by the company so far.

Additionally, tipster Digital Chat Station claims the Motorola Edge S will launch with a new Snapdragon 8-series chipset. There is no word on what this chipset will be called, but it could be the leaked “Shima” chipset, which is tipped to be based on Samsung’s 5nm process. 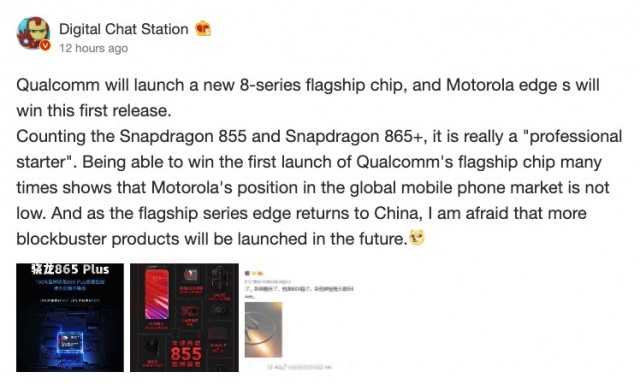 Separately, the Motorola Capri Plus and Capri phones are reportedly in the works. The former’s was recently spotted on Geekbench with the model number Lenovo XT2129-3. It comes with Qualcomm Snapdragon 662 SoC paired with Adreno 610 GPU, 4GB, and up to 128GB. It is likely to boot Android 11 OS out of the box. Recent reports have suggested it will come with an HD+ display and a 90Hz refresh rate. The handset had scored 306 points in the single-core test and 1,258 points in the multi-core round. It is said to come with up to 128GB storage, quad-cameras, comprising of a 64MP primary sensor, 8MP secondary lens and a couple of 2MP sensors, and a 13MP front-facing camera.

As for the vanilla Motorola Capri (X2127-1), it was spotted on the FCC certification website. The listing suggested it will ship with a 5,000mAh battery, an HD+ display, and 48MP quad-cameras. Since both the phones have received Wi-Fi Alliance certification, we can expect them to launch anytime soon.