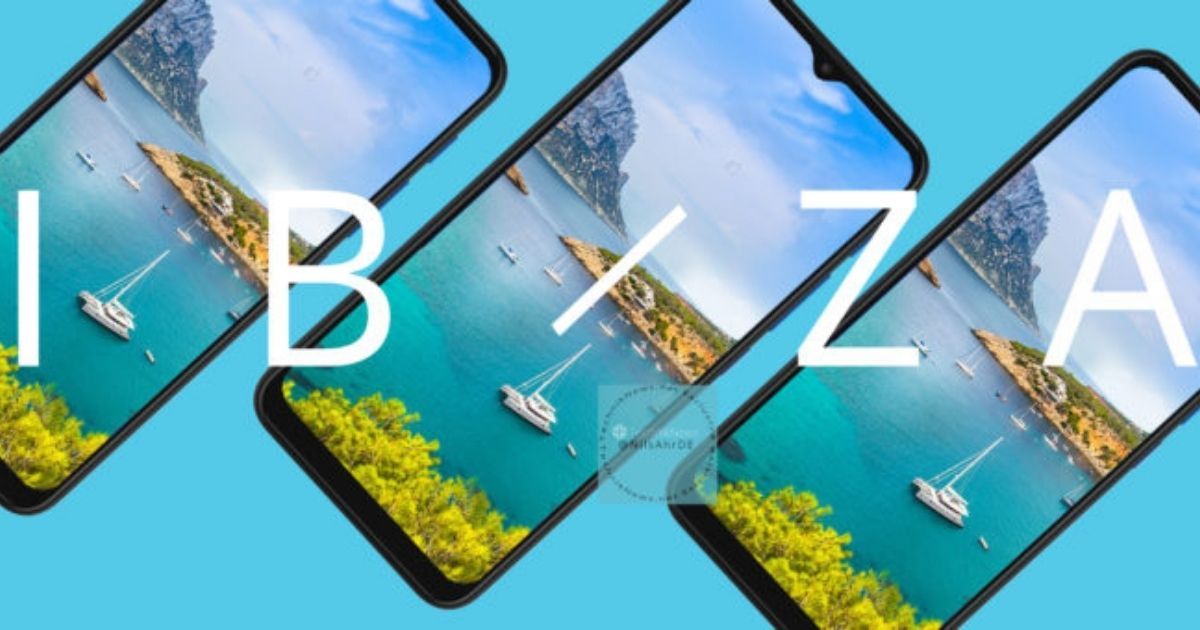 Lenovo-owned brand Motorola is reportedly preparing to launch a bunch of new smartphones very soon. We’ve seen leaks of several phones such as the Motorola Nio, Capri, Capri Plus, and even a flagship Snapdragon 888-powered device. Now, a new leak suggests that Motorola is also working on a 5G-capable affordable smartphone that it plans to launch in the first quarter of 2021. This device is codenamed Motorola Ibiza, and some of its specifications have leaked online. Apart from the Motorola Ibiza specifications, the leak has also revealed some key design elements of the upcoming smartphone. Let’s take a look at what this phone has to offer.

As per a report by TechnikNews, the Motorola Ibiza specifications will include a Snapdragon 400 series chipset with 5G capabilities. Particularly, the leak suggests that the phone will come with the Snapdragon SM4350 processor. At the moment, Qualcomm does not have any 5G-capable Snapdragon 400-series chipsets, but the company has confirmed that such SoCs are in development. So the upcoming Motorola Ibiza may become one of the first budget smartphones powered by a 5G Qualcomm chipset. The report also mentions the Qualcomm SoC powering the smartphone is codenamed ‘holi’, but there is no information yet about this chipset.

Other than that, the Motorola Ibiza specifications tipped in the report include a 90Hz LCD display with HD+ resolution, which is not bad since this is supposed to be an affordable phone. Other specifications will include 4GB RAM, 128GB of onboard storage, and a 5,000mAh battery.

In terms of optics, the Motorola Ibiza will features a triple rear camera setup that would consist of a main 48-megapixel Samsung sensor. This will be paired with a 5-megapixel macro sensor (also from Samsung) and a 2-megapixel depth-sensing unit. The front of the phone will feature a 13-megapixel selfie camera. 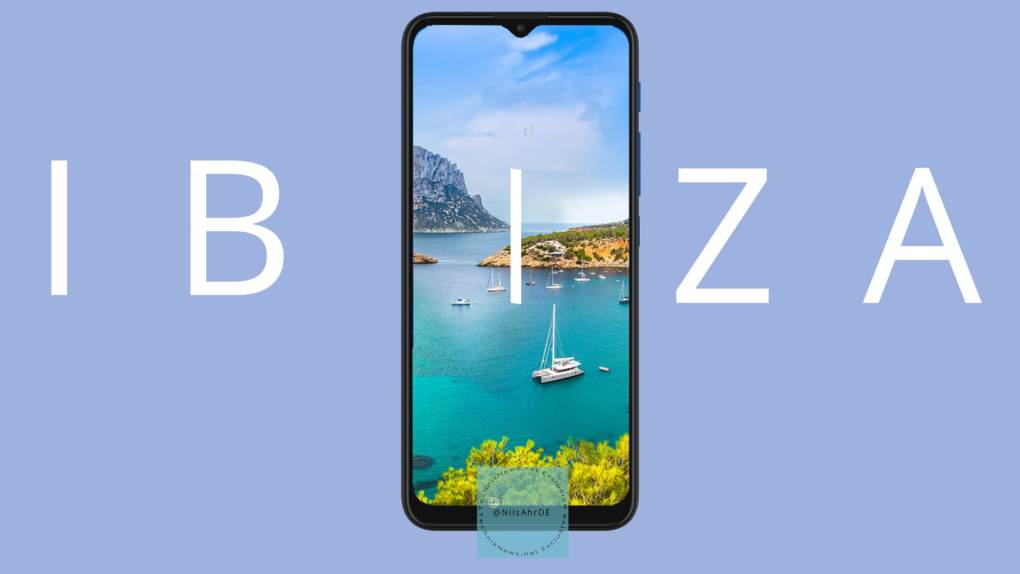 The leaked information also included the Motorola Ibiza design, which shows that the phone will have a waterdrop notch up front. It appears to have slim bezels on the sides, with a chin at the bottom. The phone looks similar to the Motorola Capri design that we’ve seen in previous leaks. We don’t have any images of the rear of the phone, which should house a triple rear camera setup and possibly a fingerprint scanner.

According to the leak, the device will run Android 11 out of the box, and will be revealed in the Q1 2021. It will carry the model number XT2137, as per the report. What do you make of the Motorola Ibiza specifications and design? Will this be your next 5G smartphone?