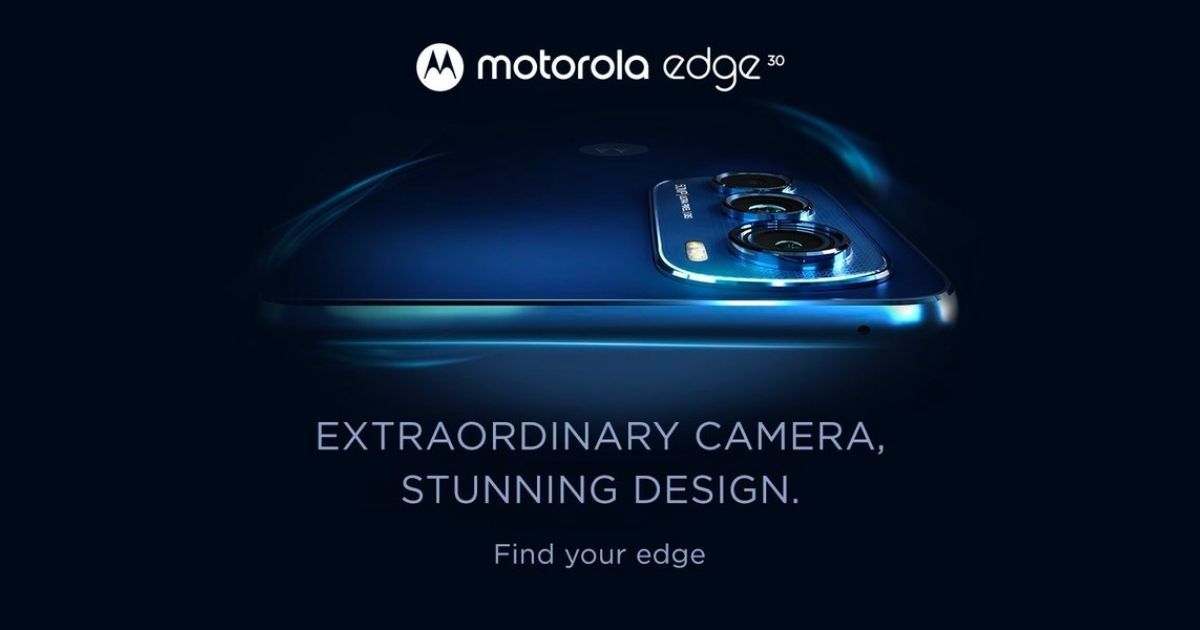 [Exclusive] I can confirm that the motorola edge 30 is launching on 12th May in India.
It is World’s Thinnest 5G Smartphone & lightest in the segment and will be the first to bring Snapdragon 778G+ 5G chipset to India.
Feel free to retweet ðŸ˜‰#motorolaedge30 pic.twitter.com/tHzo58VR9k

Coming to the cameras of the device, the Motorola Moto Edge 30 comes with a triple rear camera setup, including a 50MP main camera, a 50MP ultra-wide angle camera, and a 2MP depth sensor. At the front, the device has a 32MP selfie shooter. Speaking of the battery, the Motorola Moto Edge 30 sports a 4,020mAh battery with 33W TurboPower fast charging.

Though we are not entirely sure as to what price bracket the Motorola Moto Edge 30 will fall in when it launches in India, considering its European pricing (EUR 450), we can expect it to be priced around Rs 30,000 in India. 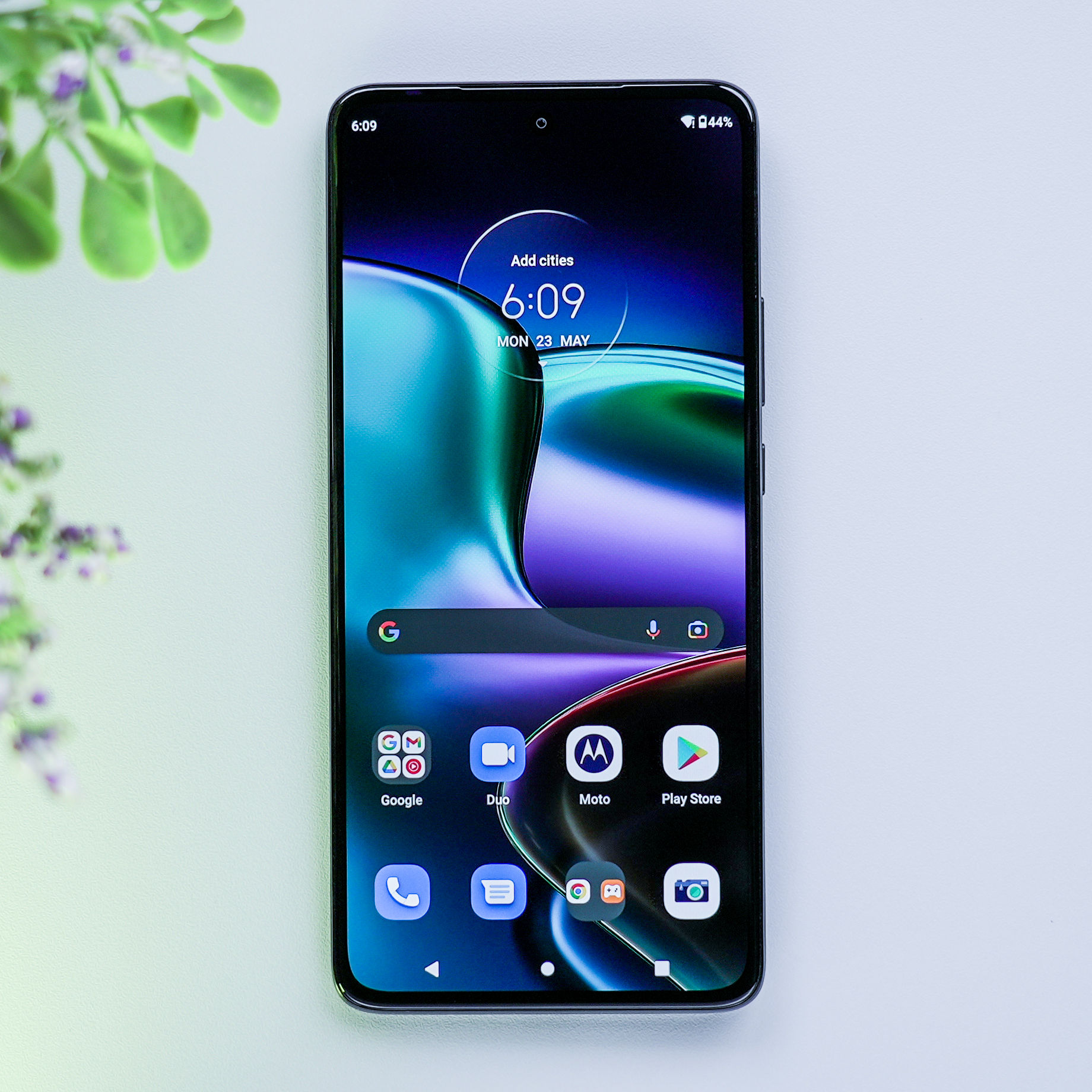 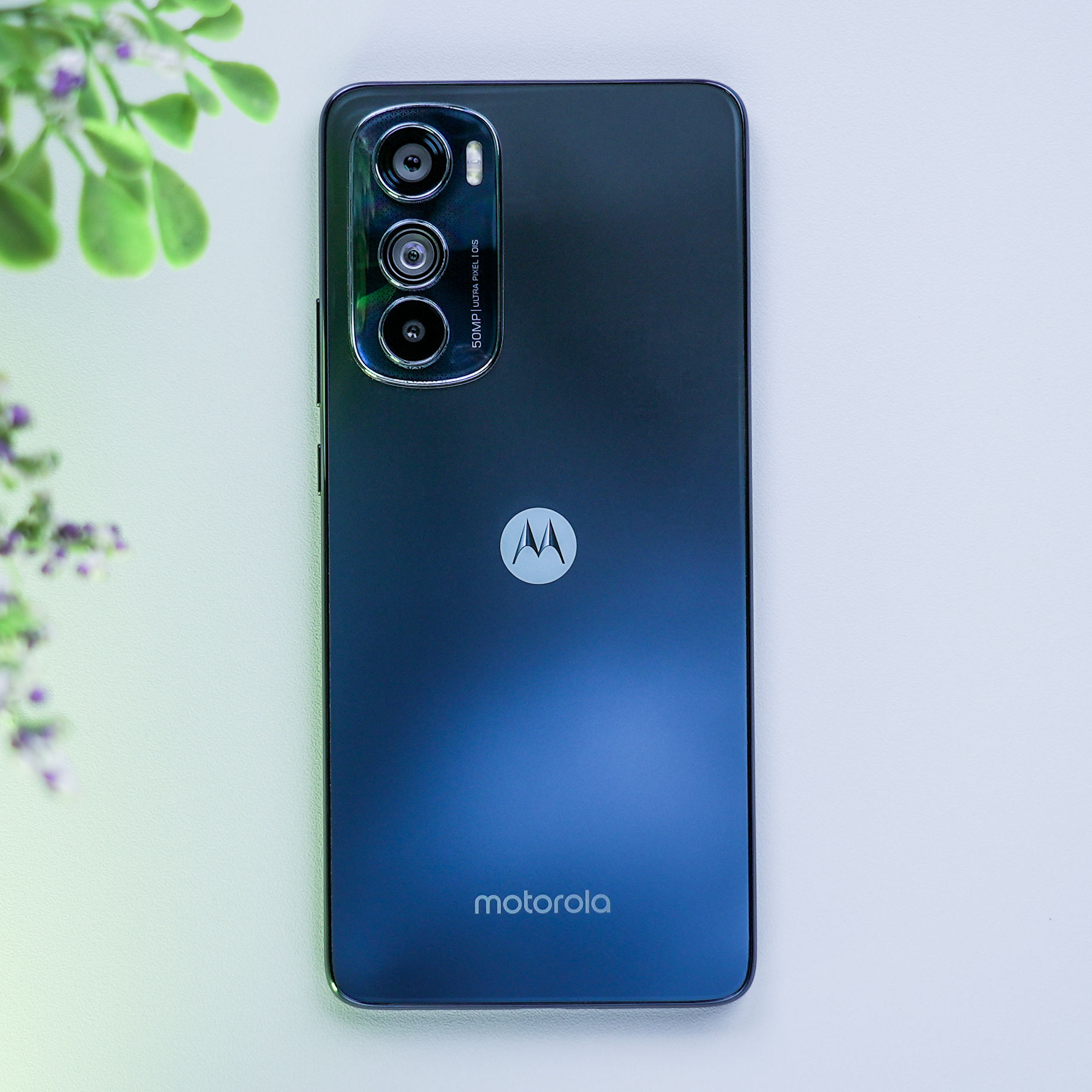 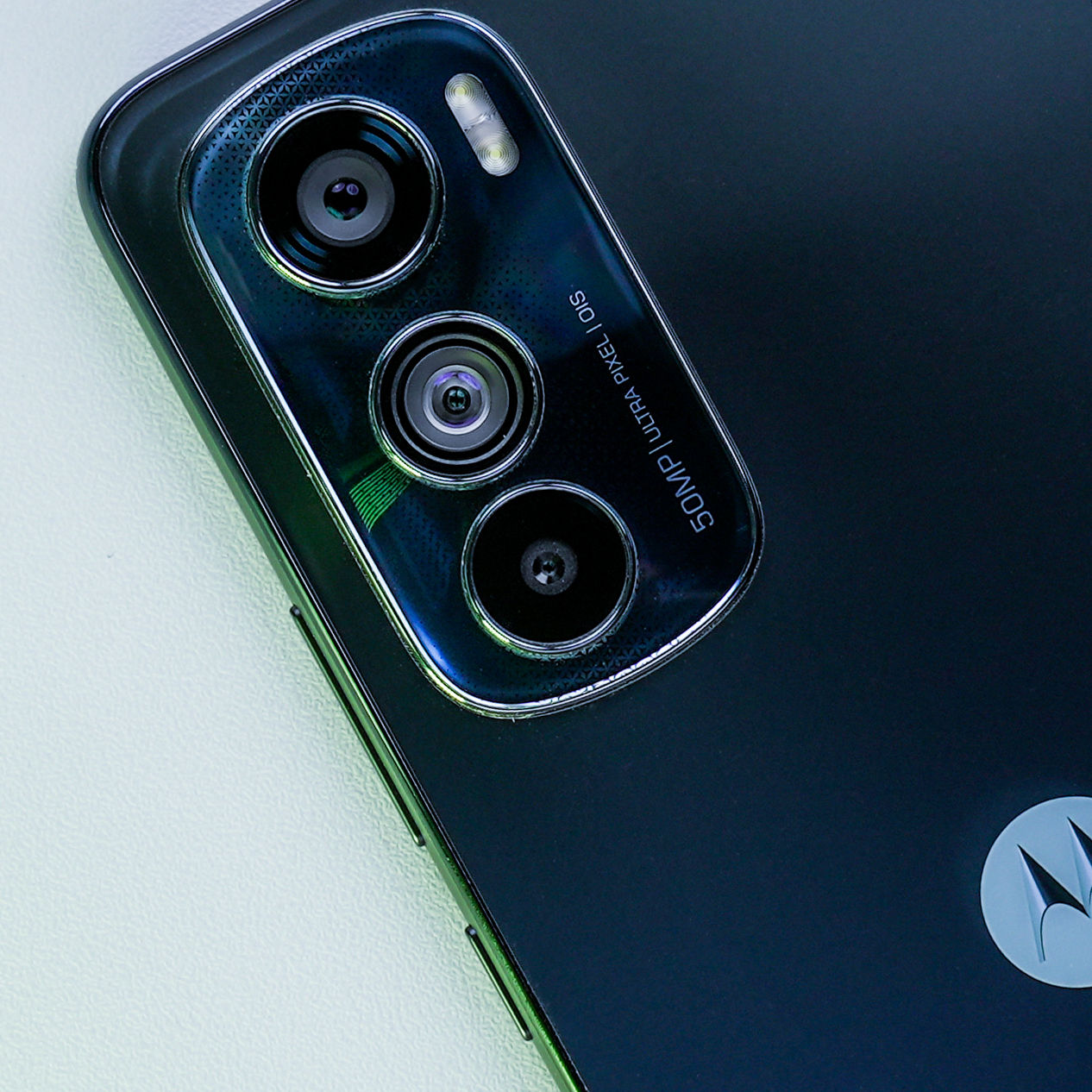 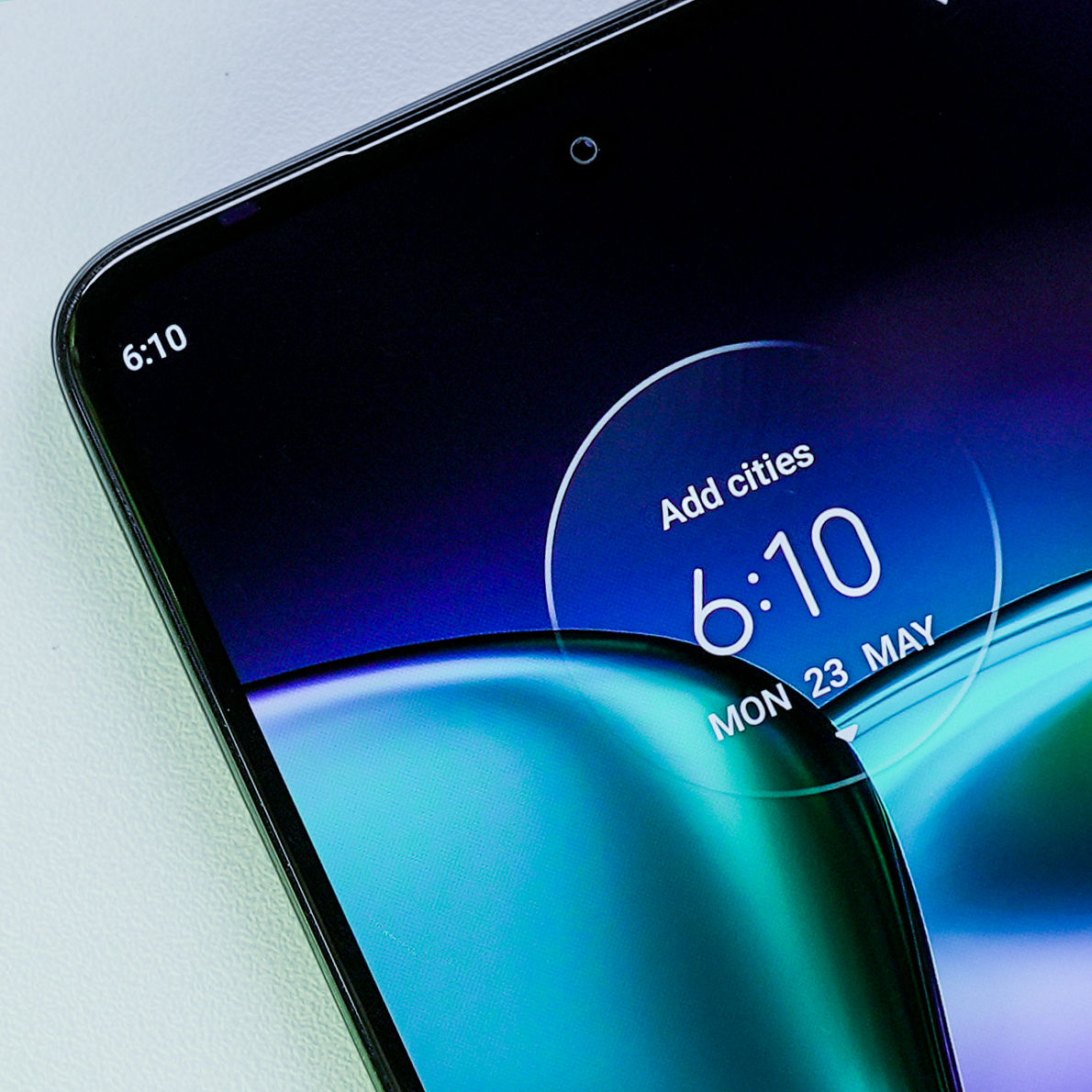 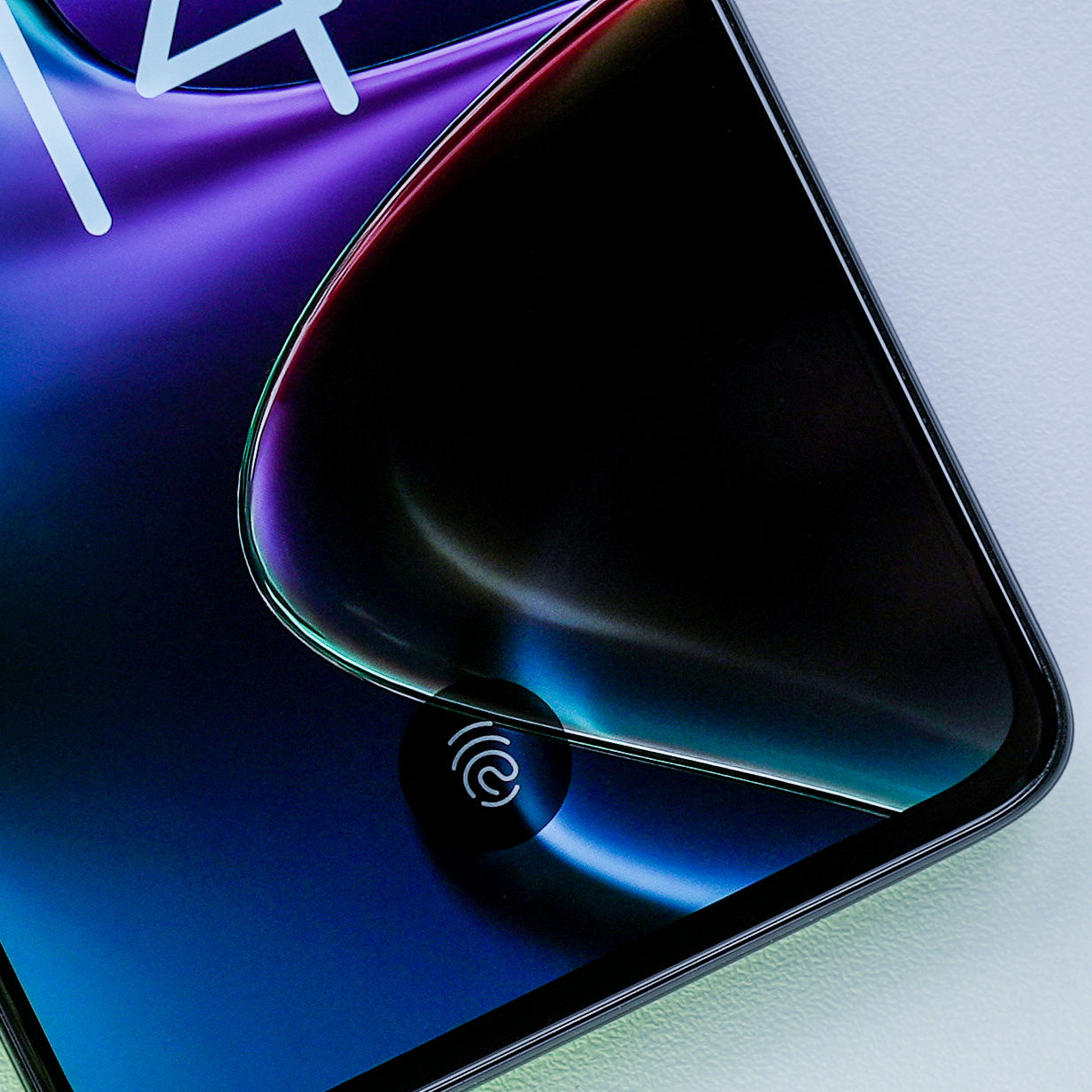 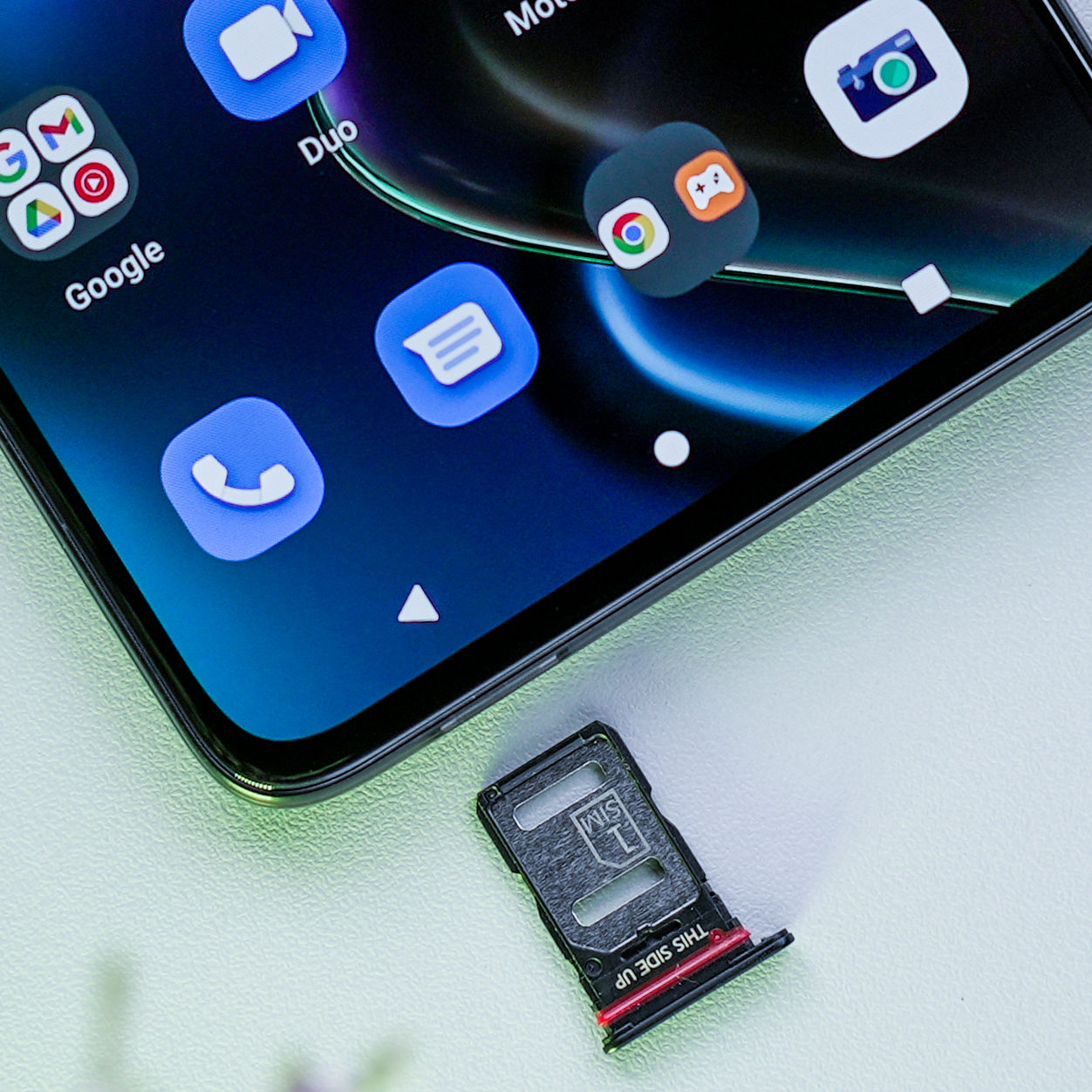 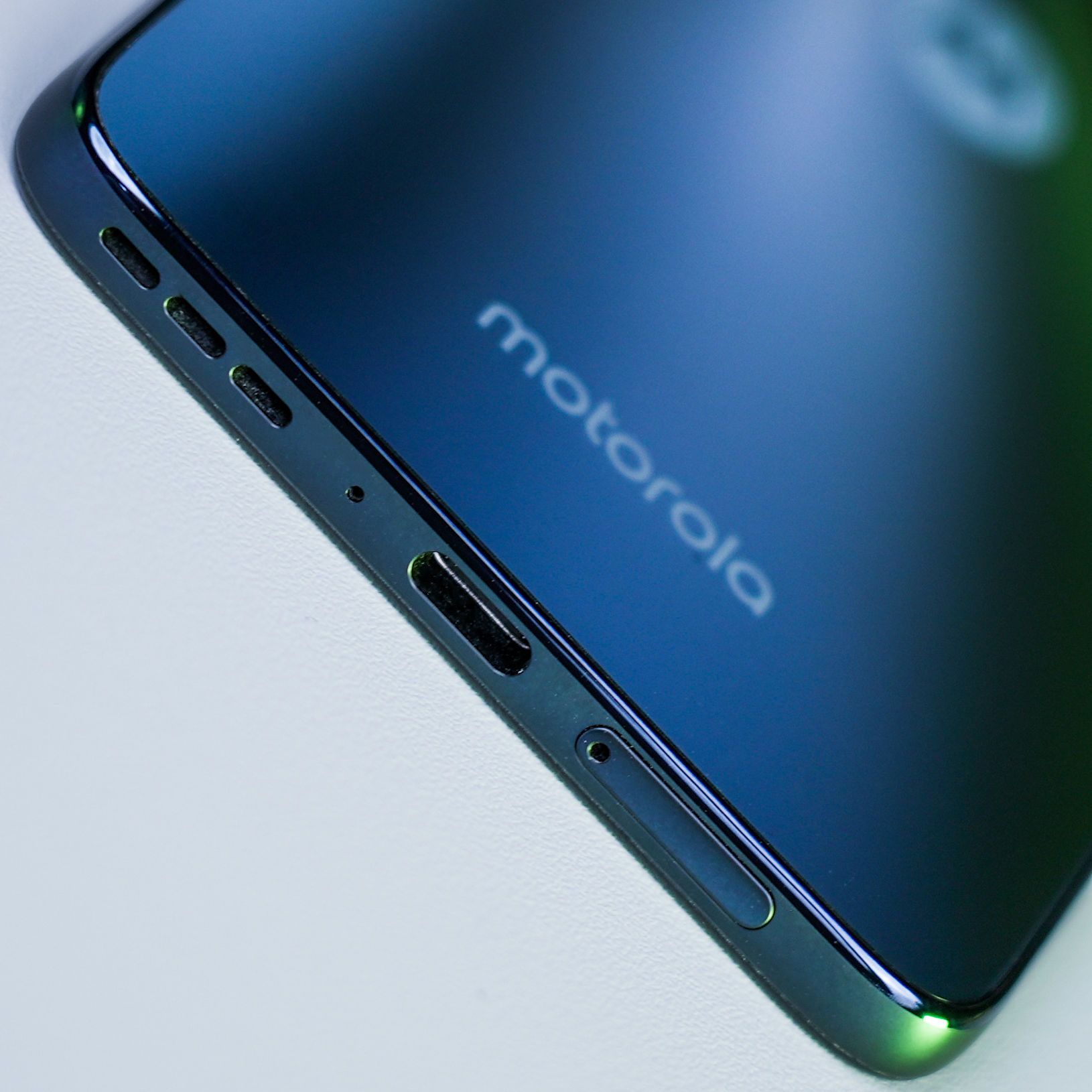 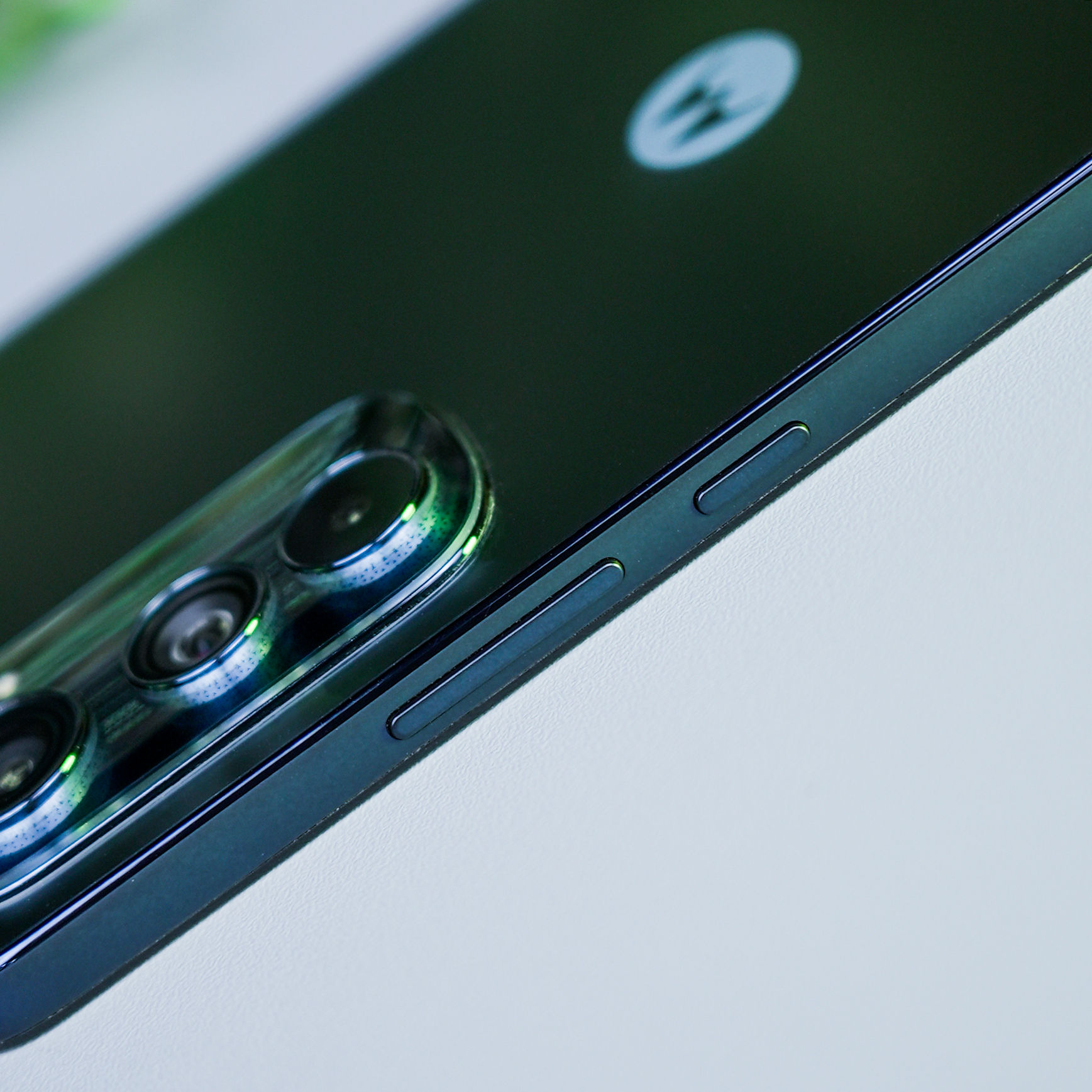 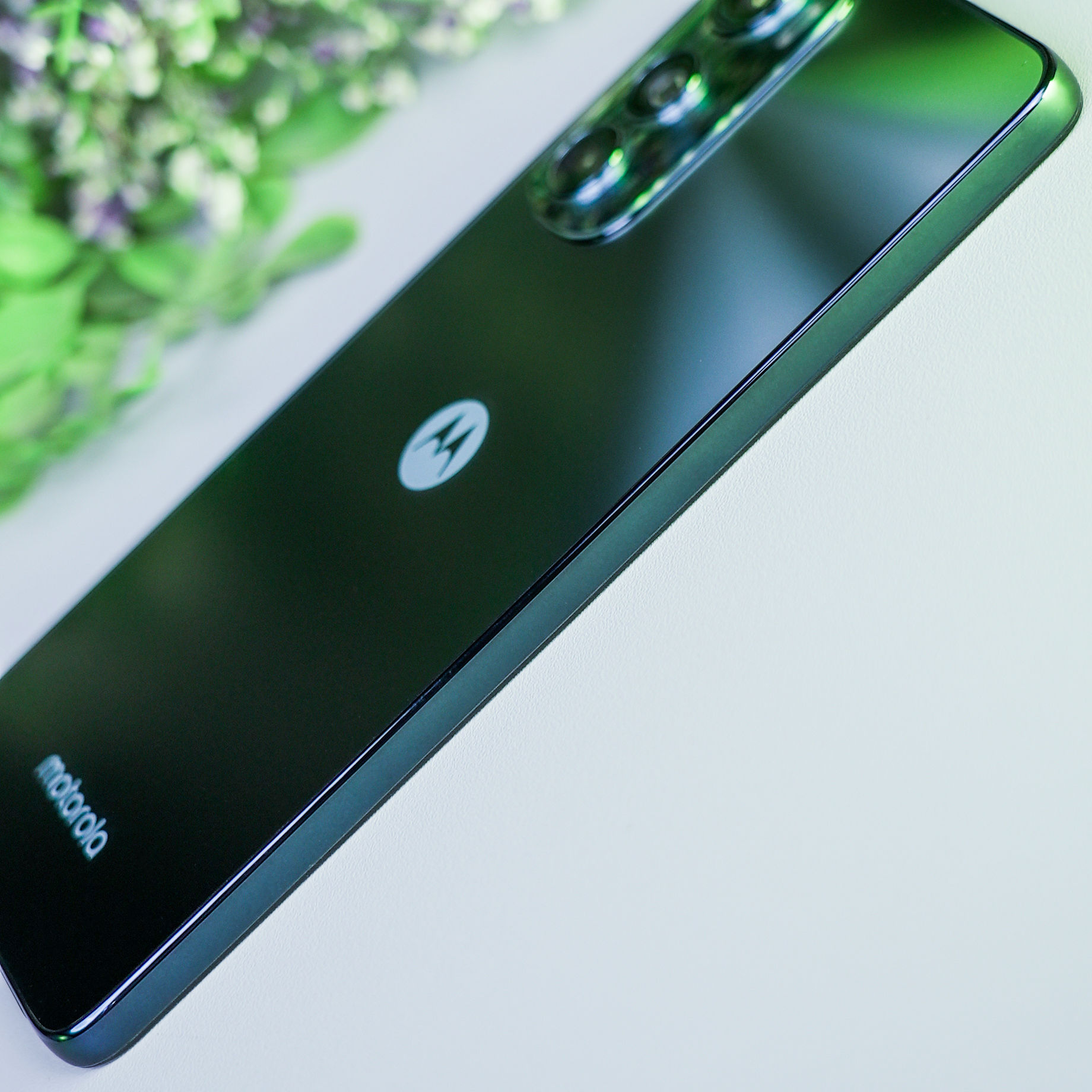 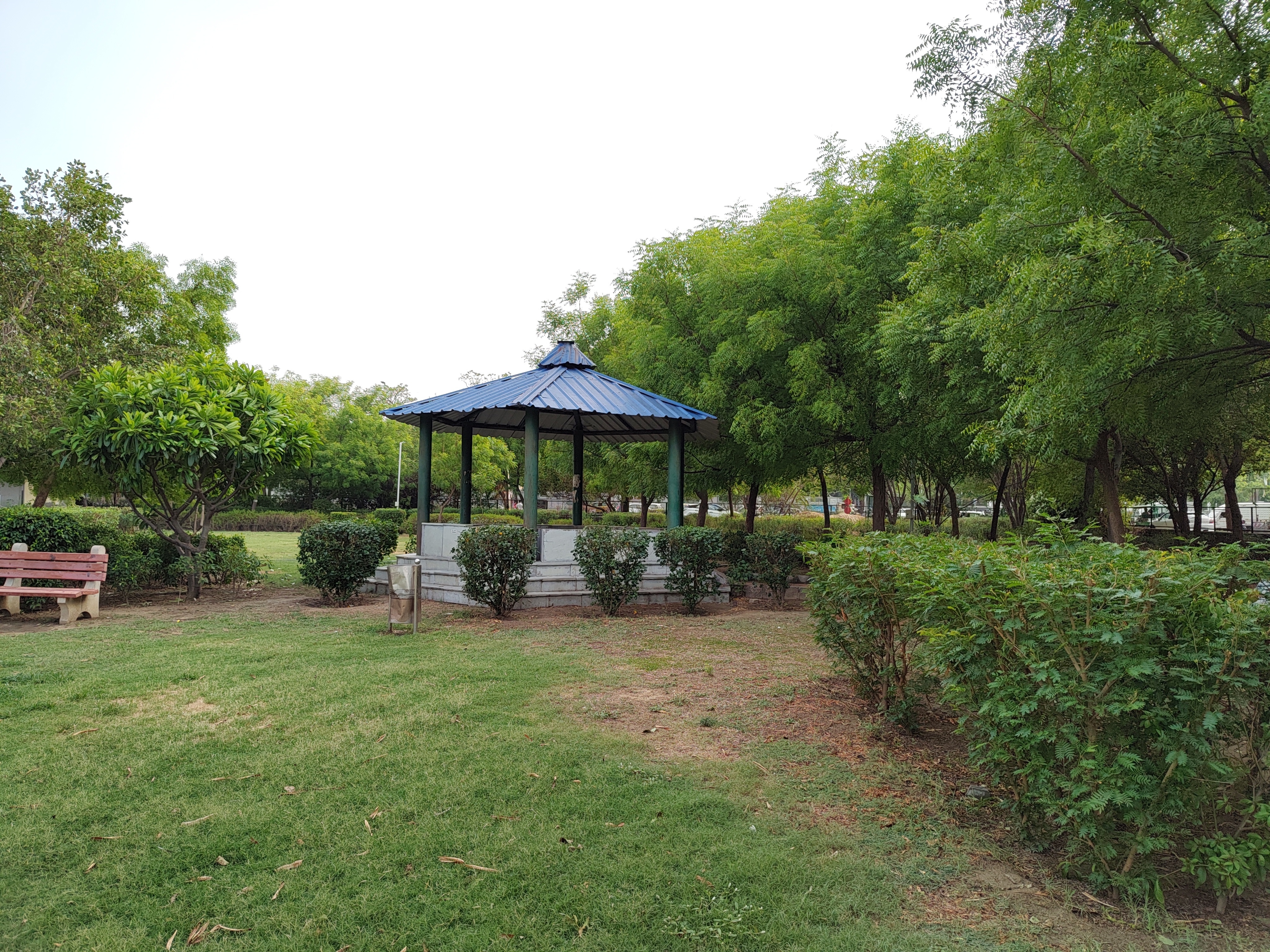 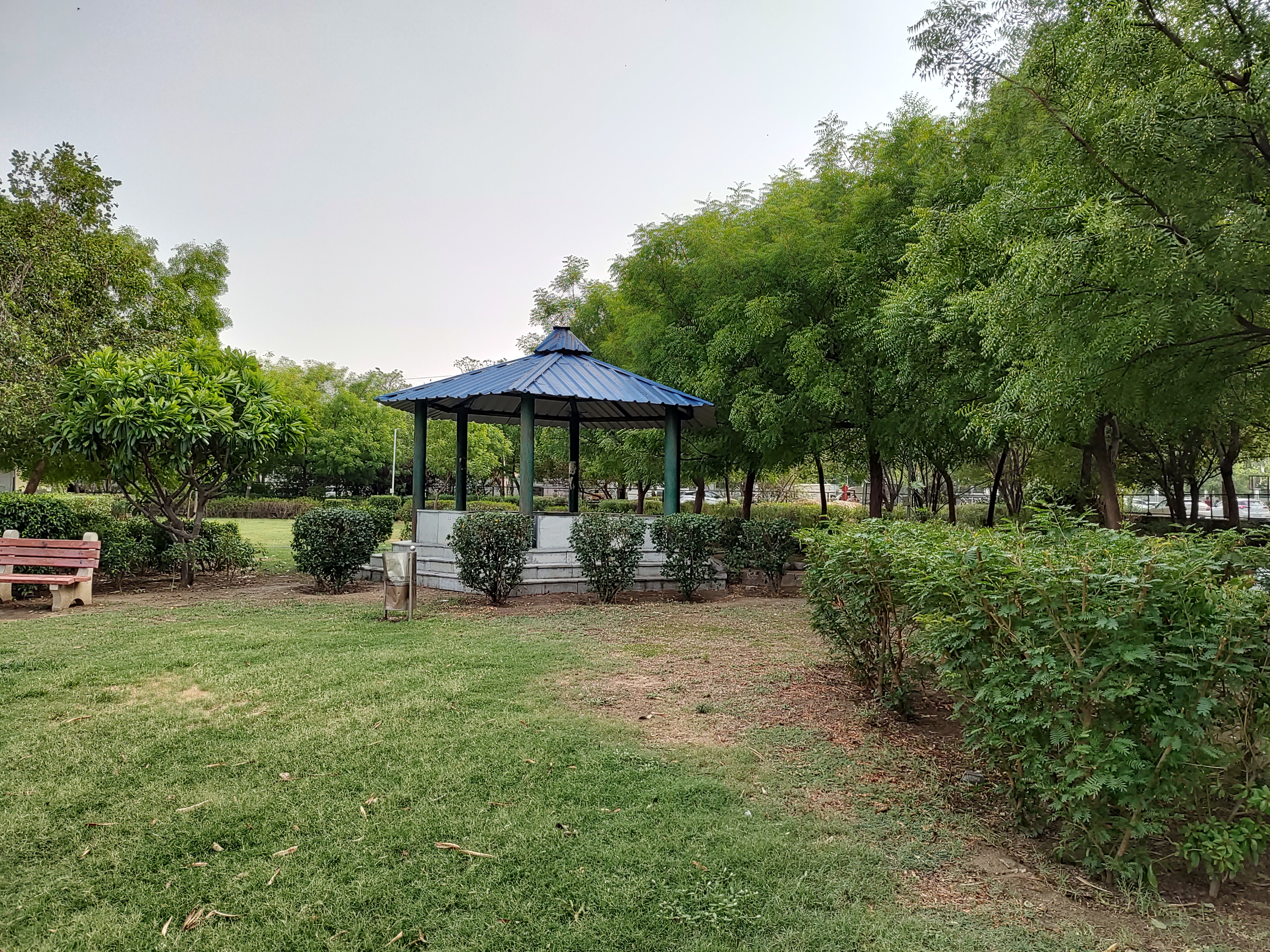 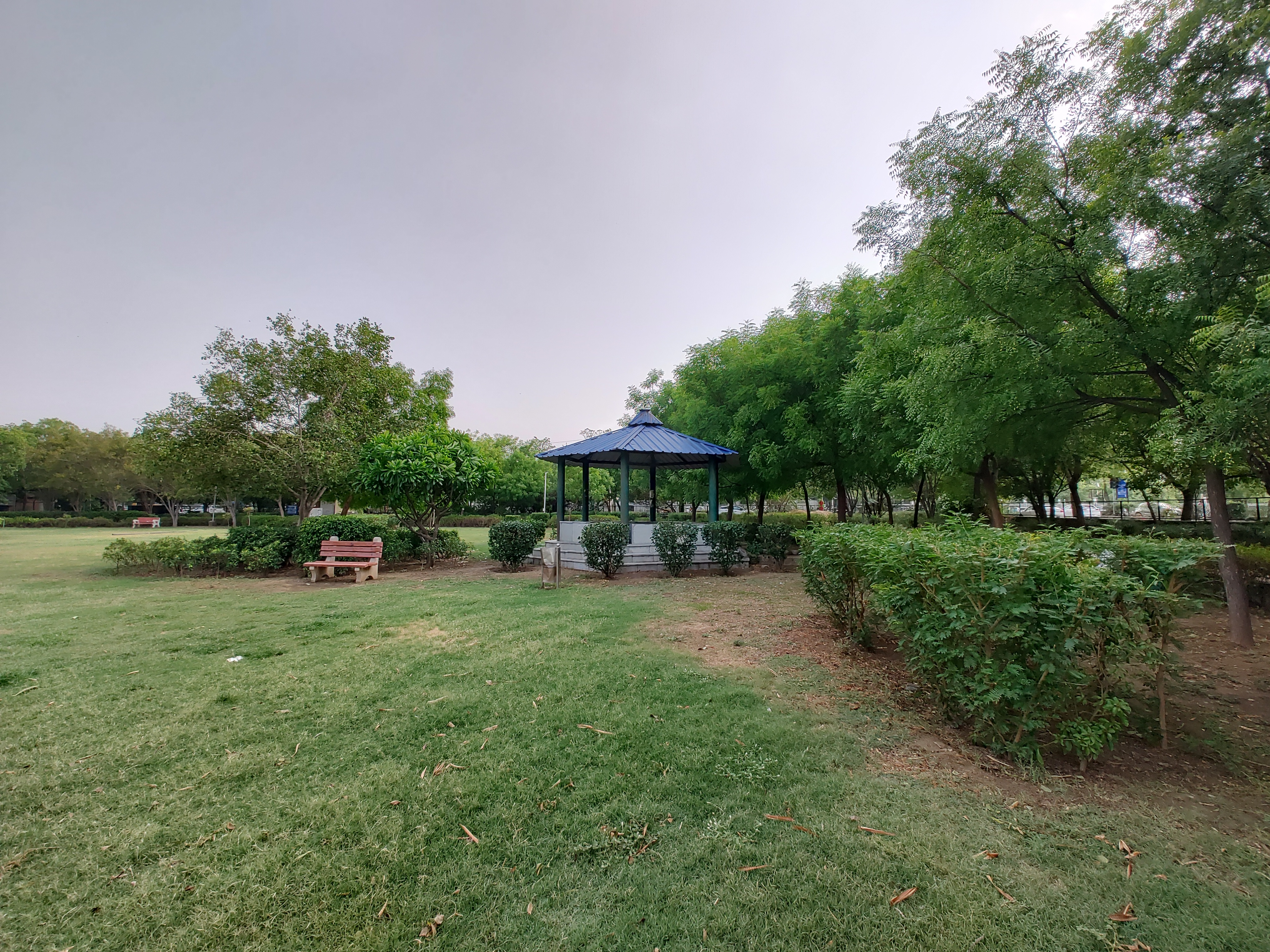 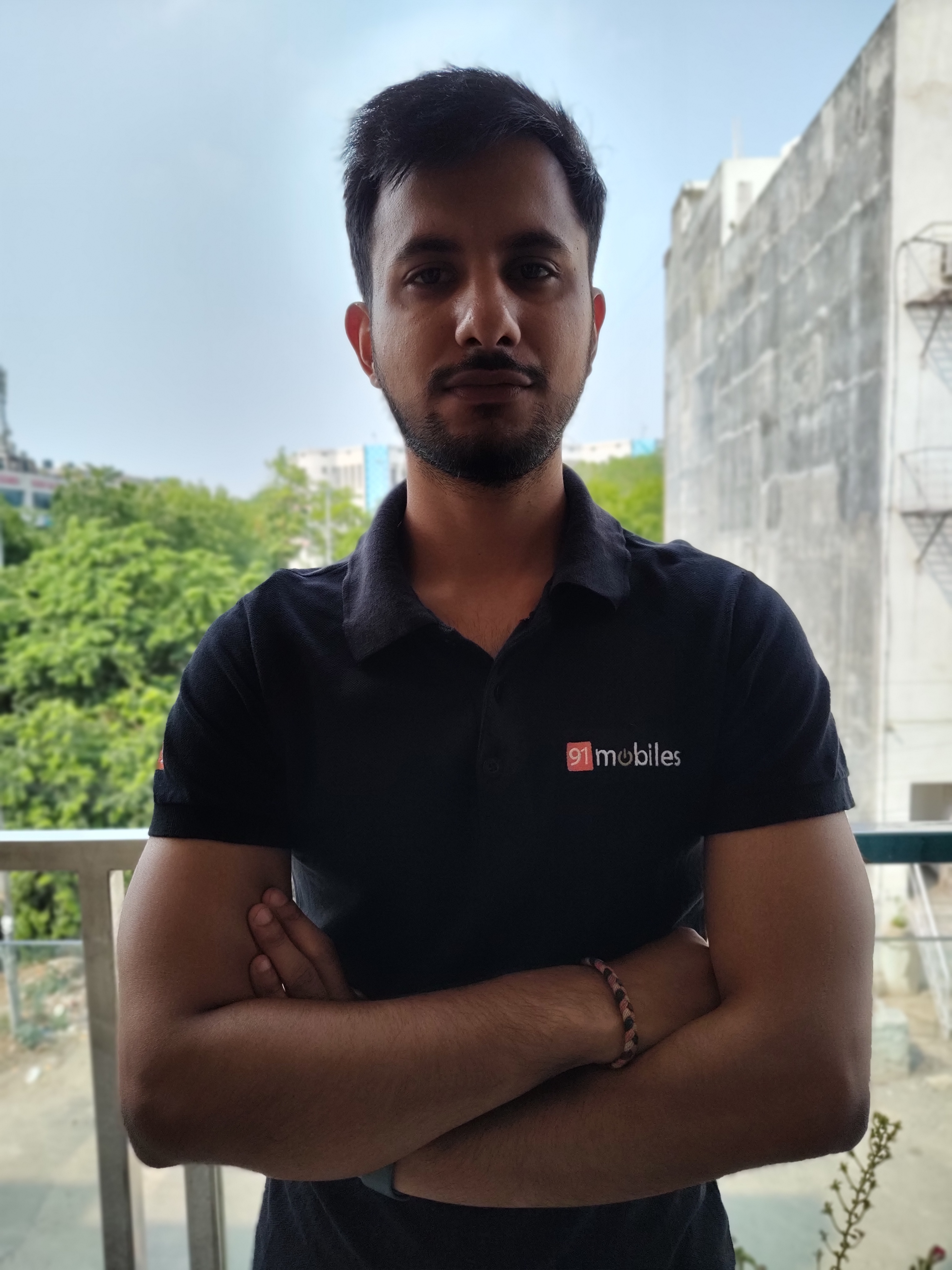 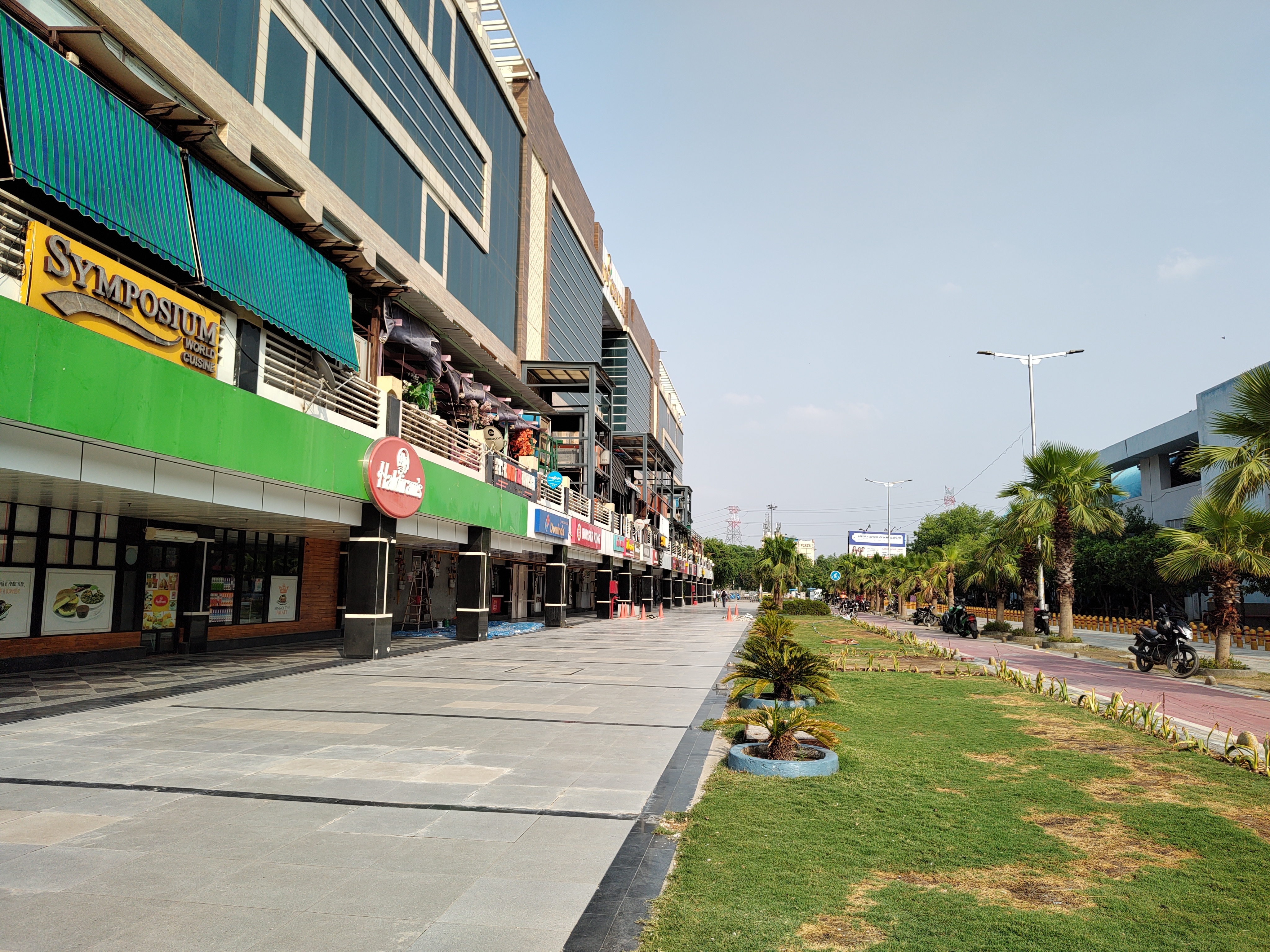 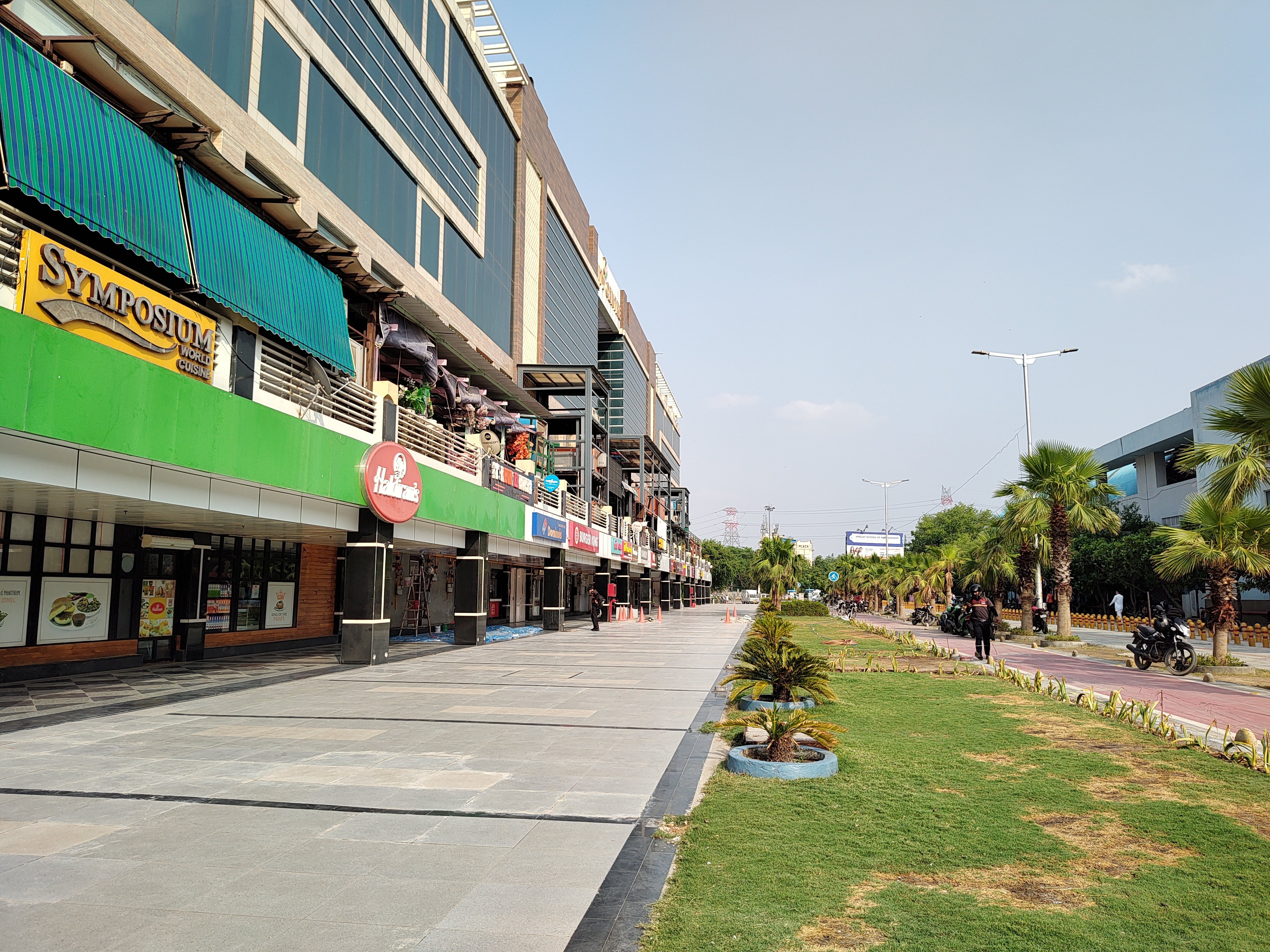 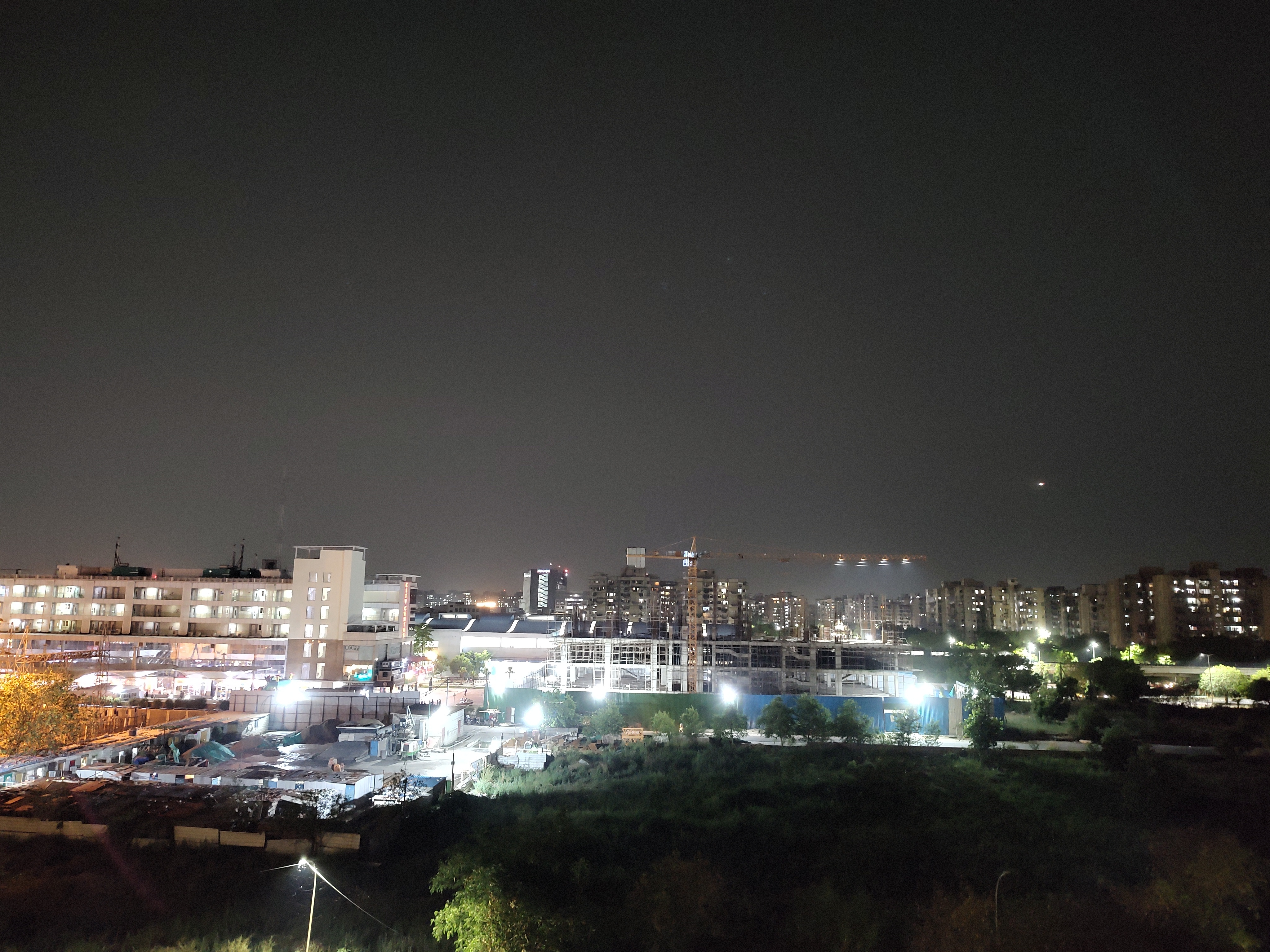 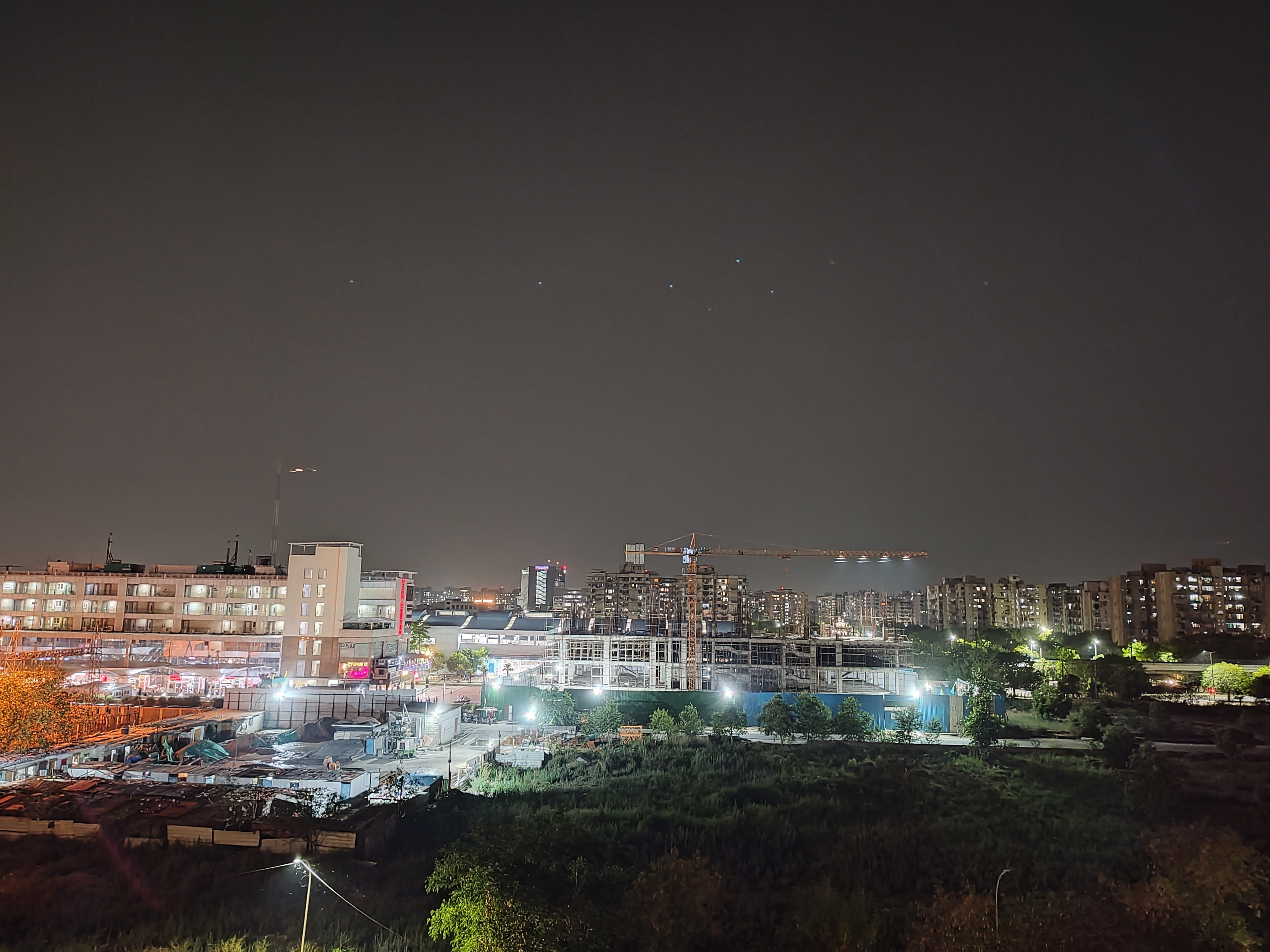 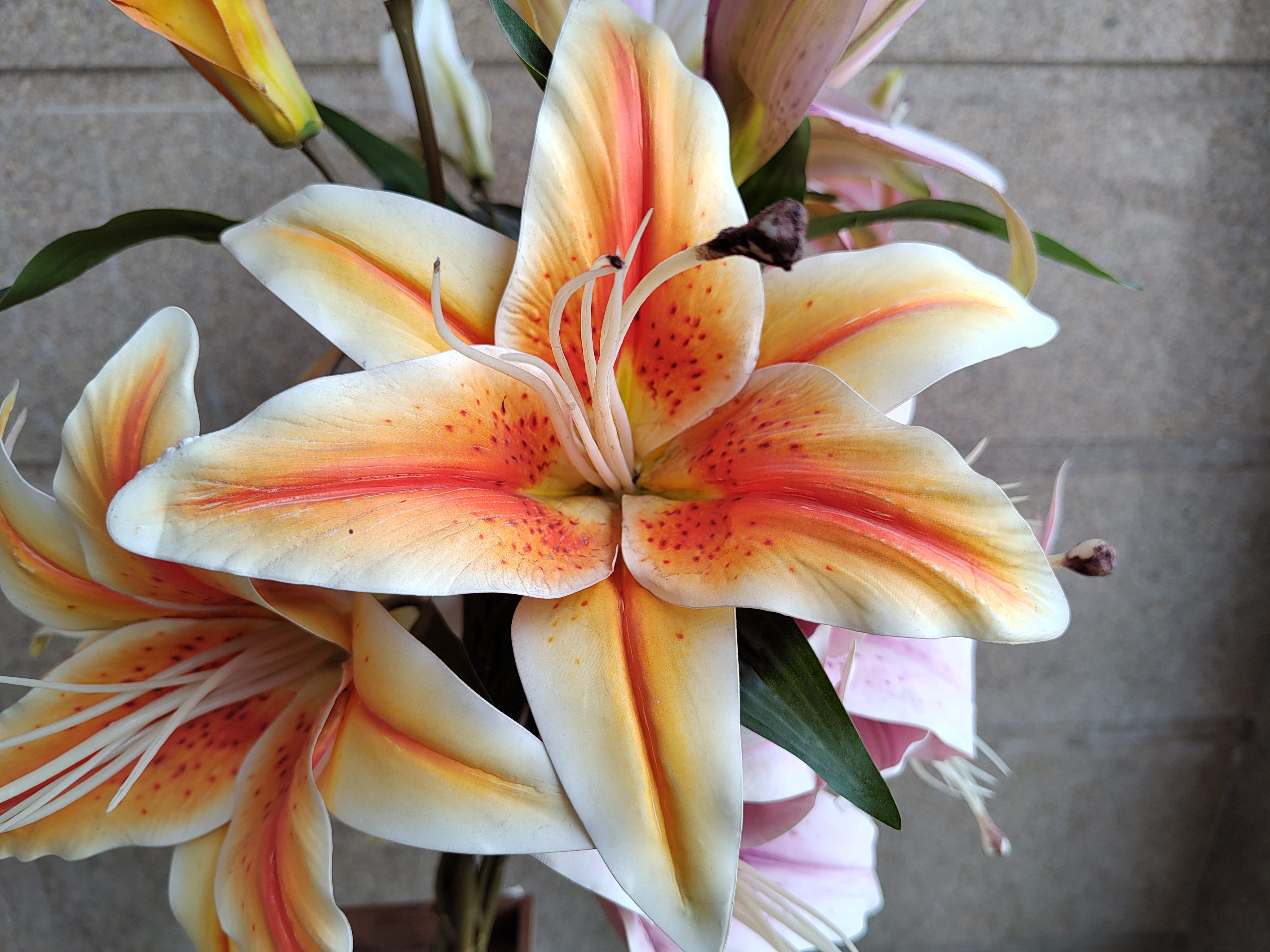 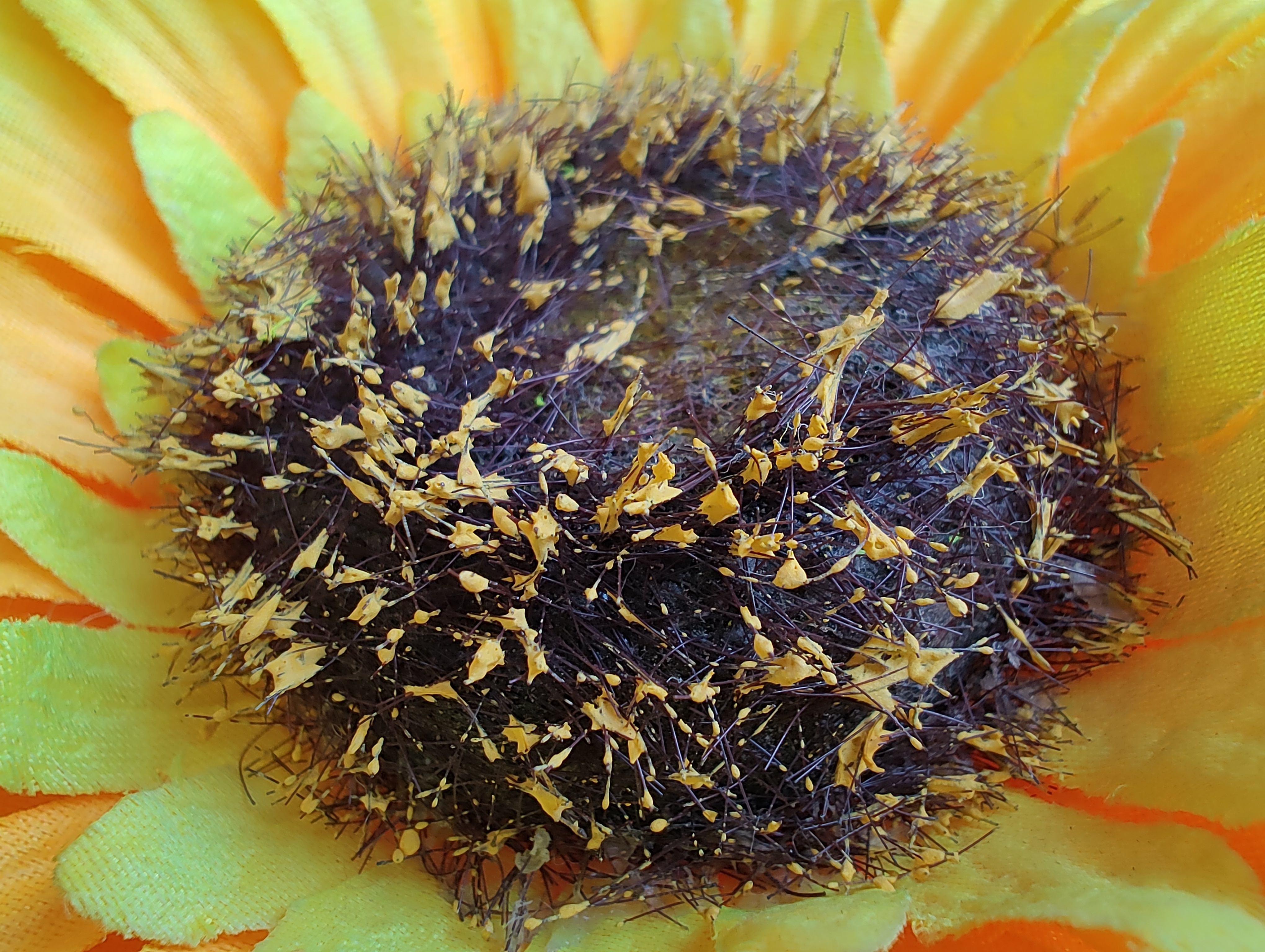 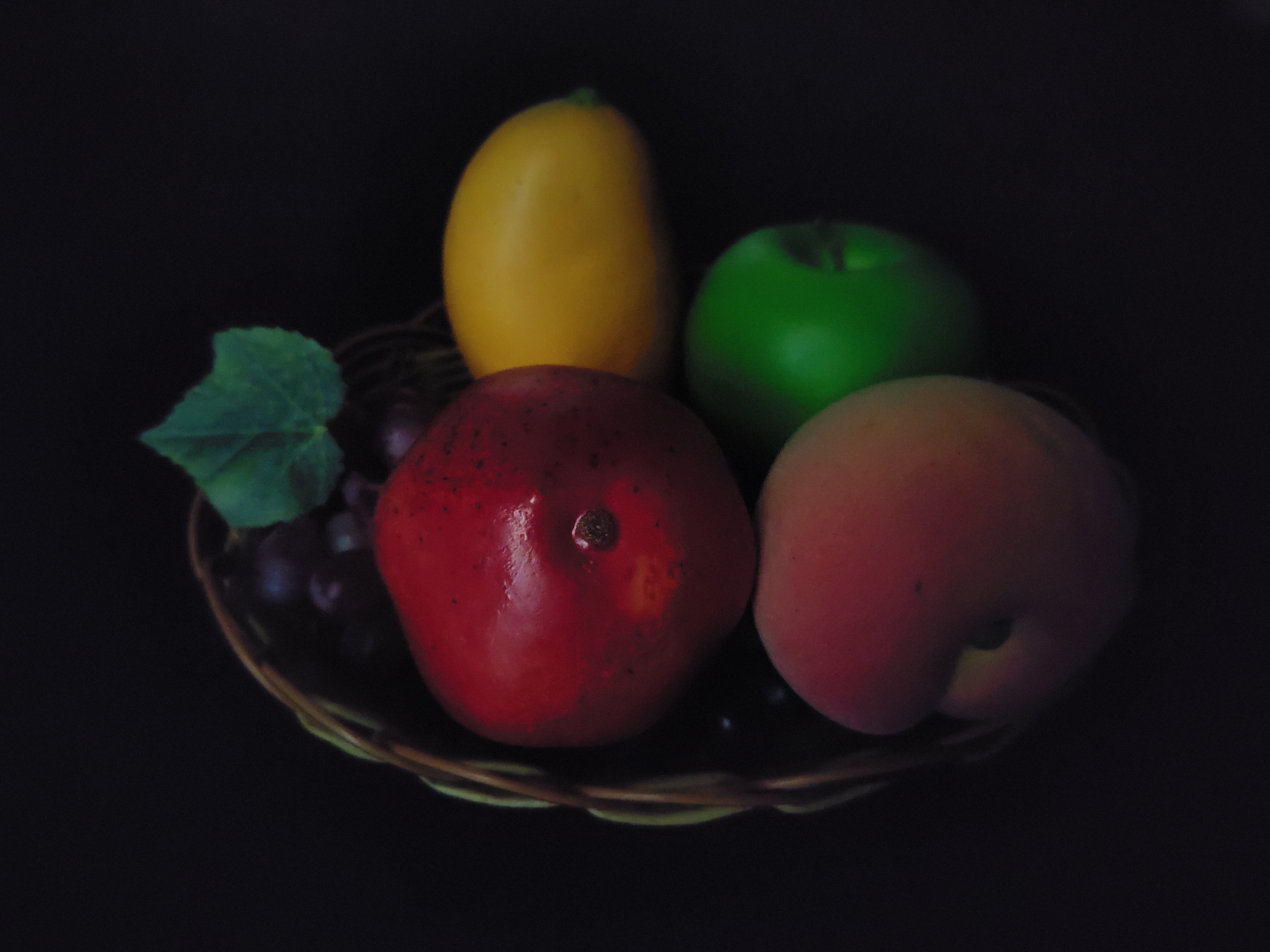 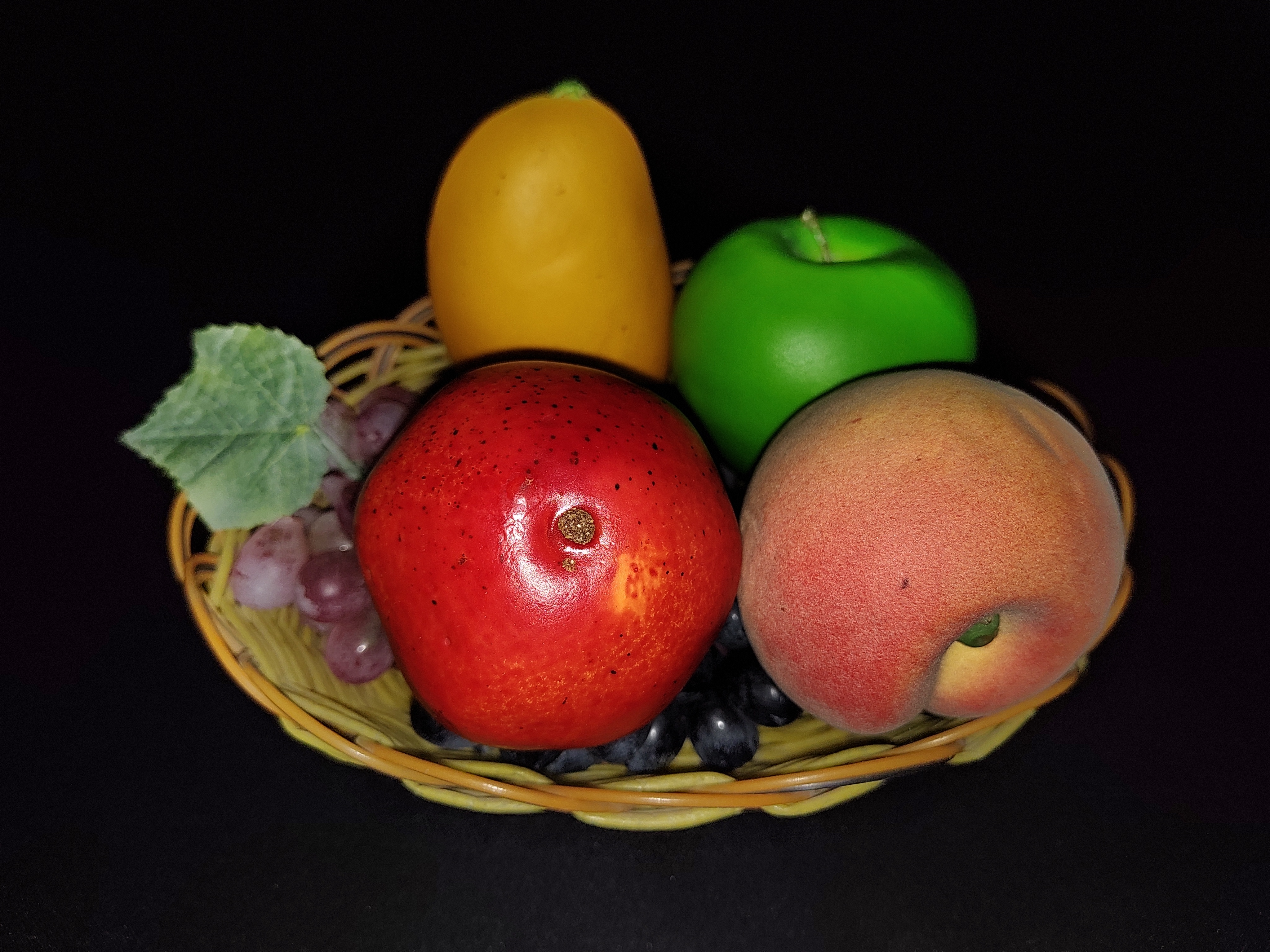 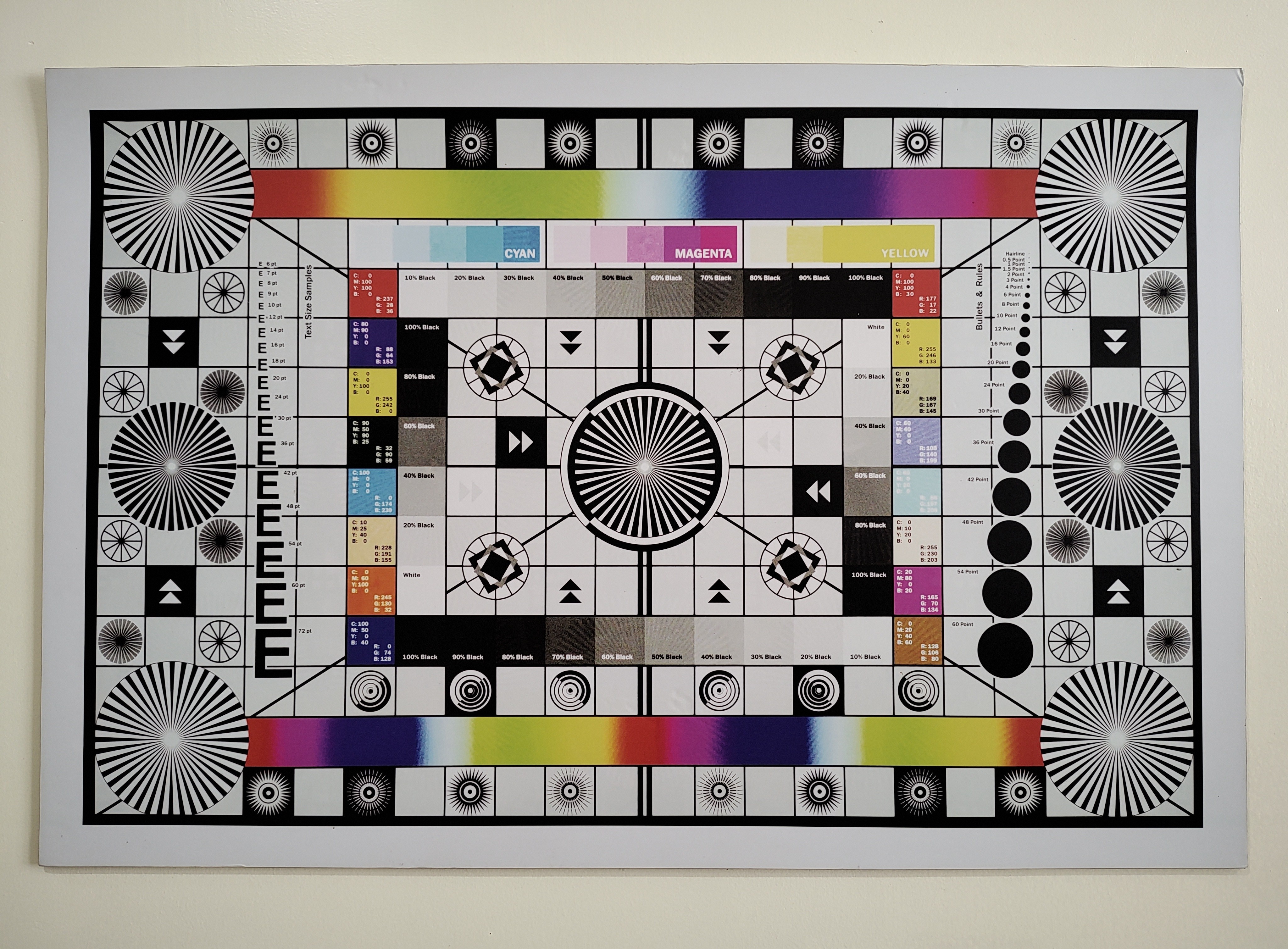 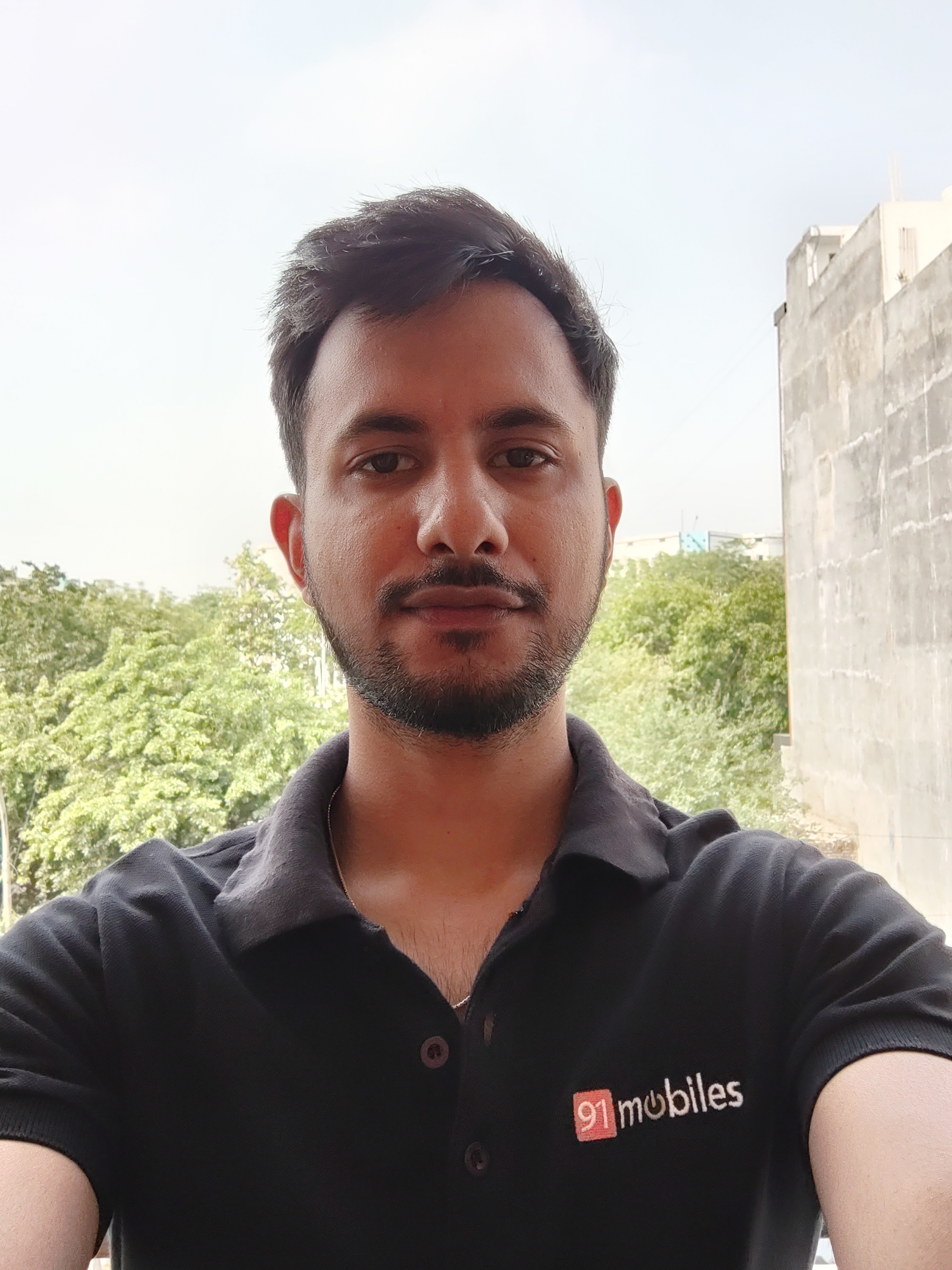 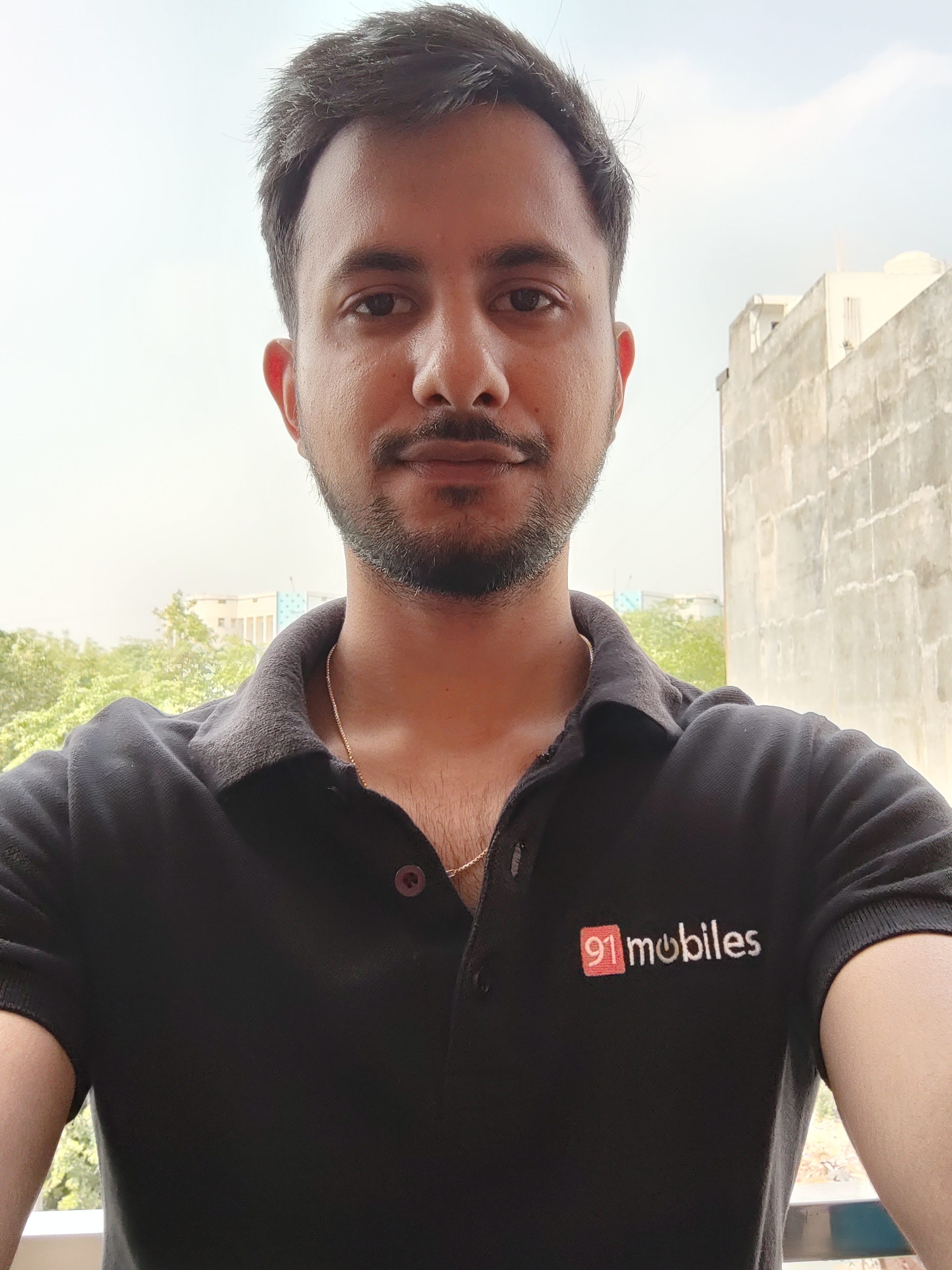 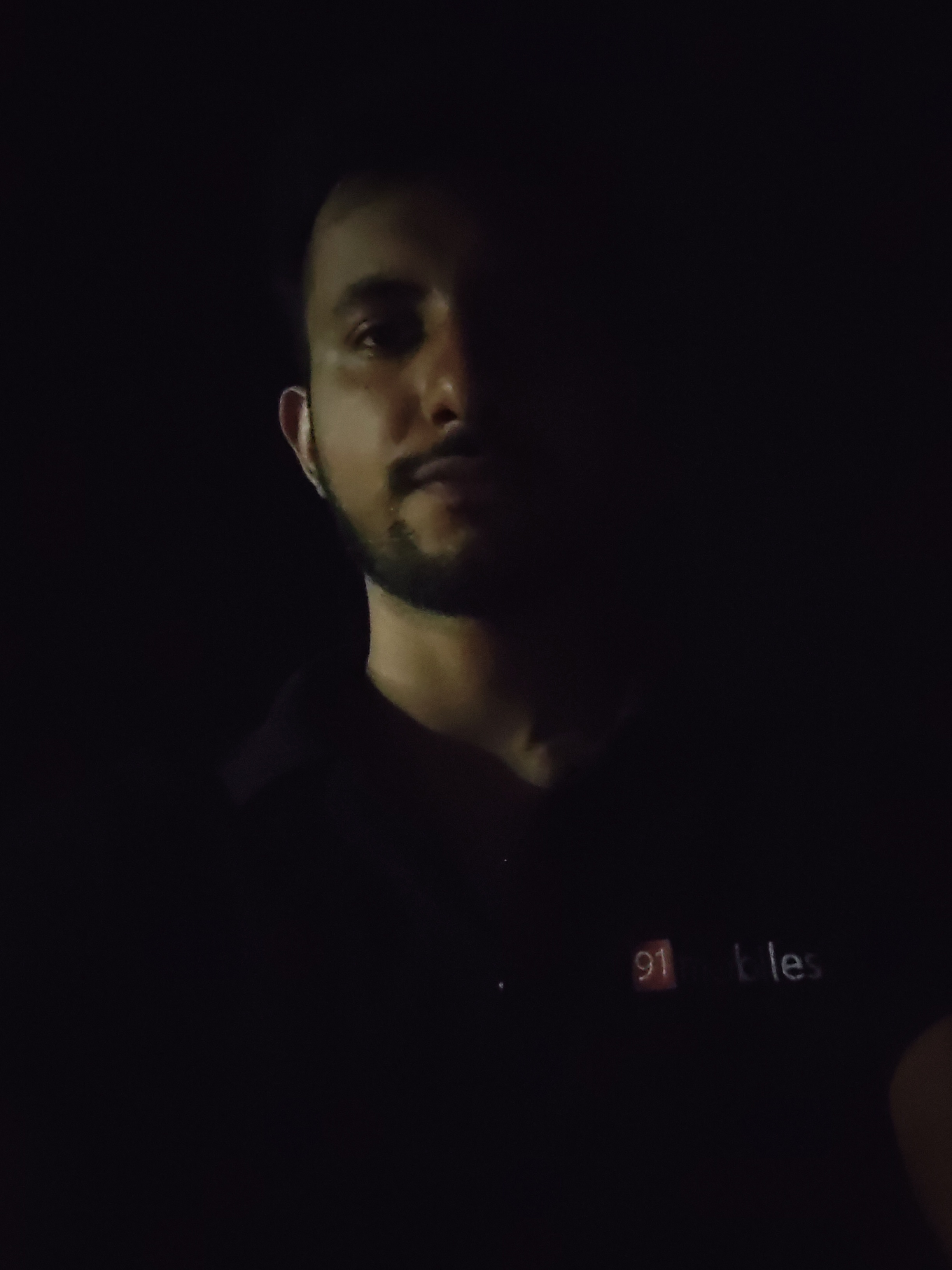 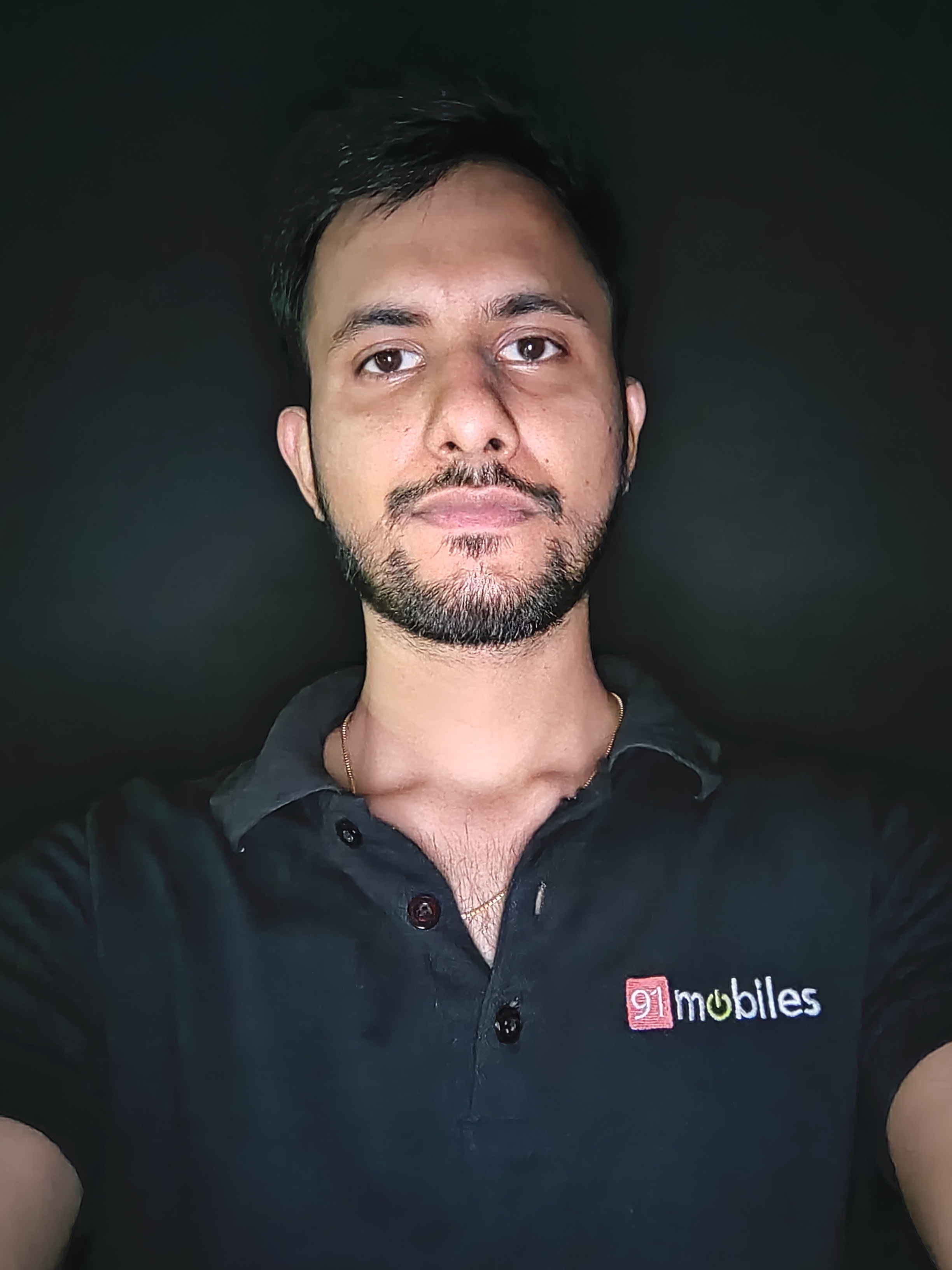