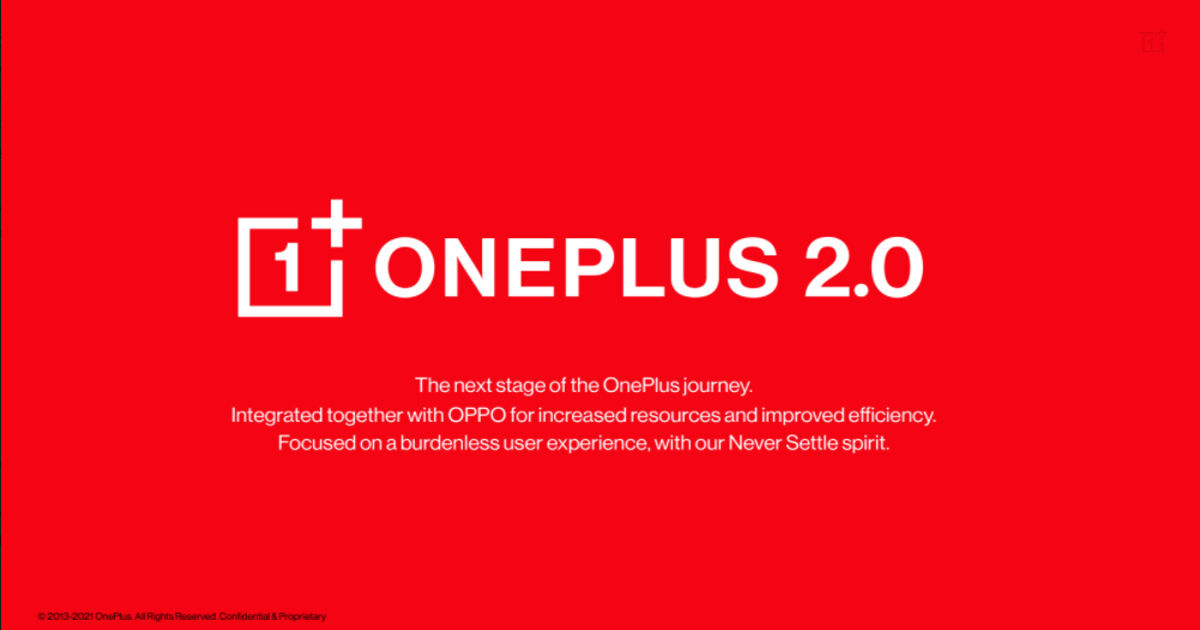 OnePlus had announced in July that it was integrating OxygenOS with OPPO’s ColorOS and claimed that the changes would be behind the scenes. The first product to come out with this refined OxygenOS code was OnePlus Nord 2. Now, the company has announced that it will introduce a new unified OS in partnership with OPPO. The OnePlus-OPPO unified operating system will run on both OnePlus and OPPO phones globally. The upcoming OS is claimed to be “fast and smooth, reliable, smart and feature-rich, and clean and lightweight.” The next OnePlus flagship, which should be called the OnePlus 10, will be the first to ship with the new unified OS. 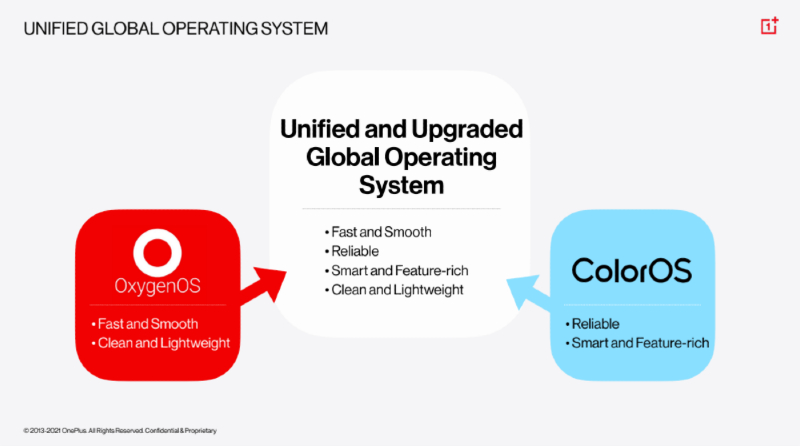 Furthermore, existing OnePlus phones will get updated to the unified OS in 2022, probably in a phased manner. OnePlus is dubbing this change as OnePlus 2.0, signifying the importance of the new unified OS update. The company has also revealed its areas of interest, including increased attention to cameras, expand the global product lineup that is more tailored at a regional level, a better user experience with the forthcoming unified and upgraded OS, improved R&D resources and capabilities together with OPPO.

Additionally, OnePlus has confirmed there won’t be any T-series flagship for global markets this year as it believes that the OnePlus 9 and the OnePlus 9 Pro are still very powerful and “will remain competitive throughout the year.” However, this doesn’t cut off the possibility of the phone still launching in markets like India and China, as rumoured recently. The flagship is said to retain similar hardware as the OnePlus 9R, including Snapdragon 870, 65W charging and Android 12, which is said to be the first OnePlus phone to ship with the latest OS.