91mobiles.com
Home News OnePlus is merging OxygenOS with OPPO’s ColorOS, here’s what it means for...
Highlights 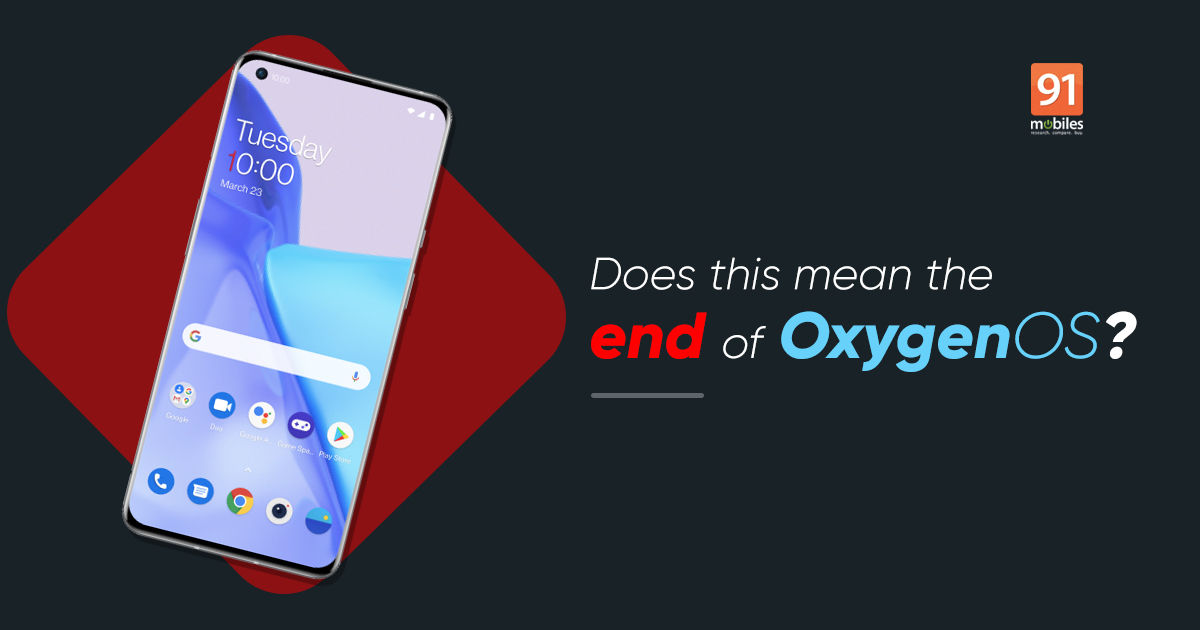 A few days ago, OnePlus had announced that it will be integrating with OPPO on a deeper level. At the time, OnePlus hadn’t made it clear what this integration meant for OxygenOS, and many people felt that the brand would dissolve OxygenOS in favour of Oppo’s ColorOS. Well, the predictions were partly true. On Friday, OnePlus announced that it will be merging OxygenOS with ColorOS. So, why is OnePlus integrating OxygenOS with ColorOS? Well, according to the company, this is a “solid plan to best leverage our shared resources with OPPO.” OnePlus says that OxygenOS remains the OS for global OnePlus users but it will now be built on a more stable and stronger platform.

OnePlus’ OxygenOS will be merged with OPPO’s ColorOS

In a new post published by the brand on the OnePlus forum, the company says  “in order to improve efficiency and standardise the software experience across our portfolio, we’re working on integrating the codebase of OxygenOS and ColorOS.” According to the brand, “this is a change that you will likely not even notice since it’s happening behind the scenes.” Going by this statement, it looks like OxygenOS may not get a visual change and it will still be called OxygenOS globally. Along with this, OnePlus has also announced a software update schedule for its devices, which is as follows:

OnePlus smartphones released before the OnePlus 8 series will follow the previous software update schedule which includes two major Android updates and three years of security updates. OnePlus says that it now has a larger and more capable team of developers along with more advanced R&D resources and a more streamlined R&D process, thanks to its integration with OPPO. This, according to the brand, will help it to improve the OxygenOS experience even further.
ShareTweetShare
Share