91mobiles.com
Home News OPPO F15s to launch in India by March to compete with... 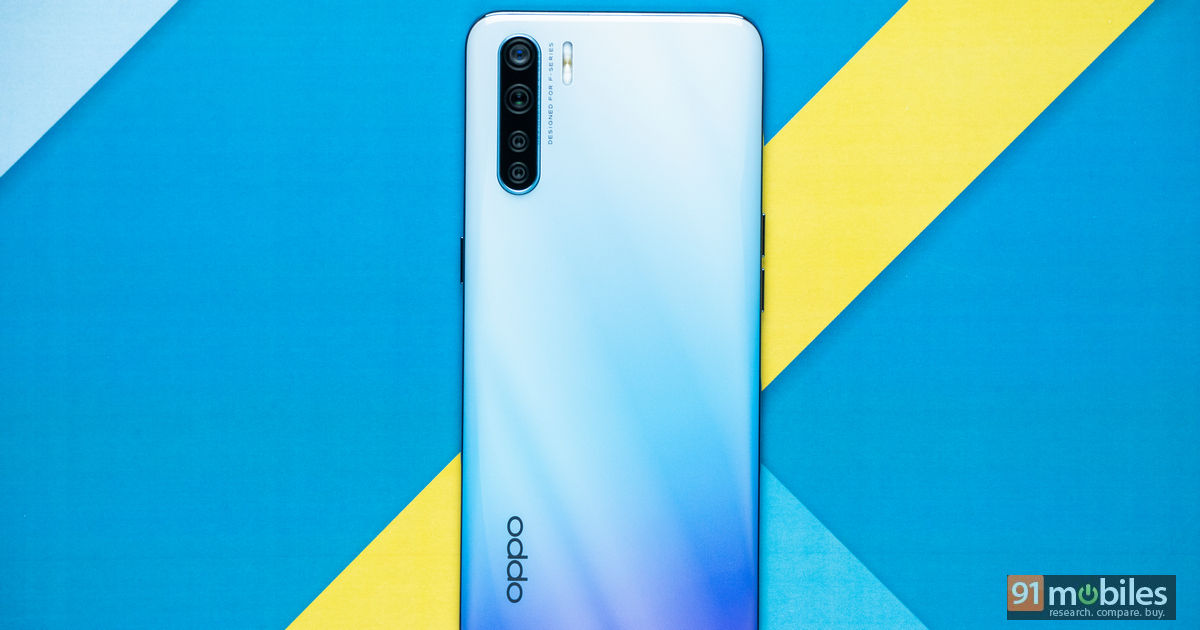 The OPPO F15 smartphone, which was launched last month in India, will be getting a younger sibling by March-end. Industry sources have informed 91mobiles that the company is gearing up to launch OPPO F15s in the country. This will be first ‘s’ model in the OPPO F series. The OPPO F15s will be a watered-down version of the standard F15 offering and will be positioned in the affordable segment to on Redmi Note 8 and Realme 5. We can expect the smartphone to feature underpowered hardware relative to the F15, but details are not clear at the moment. 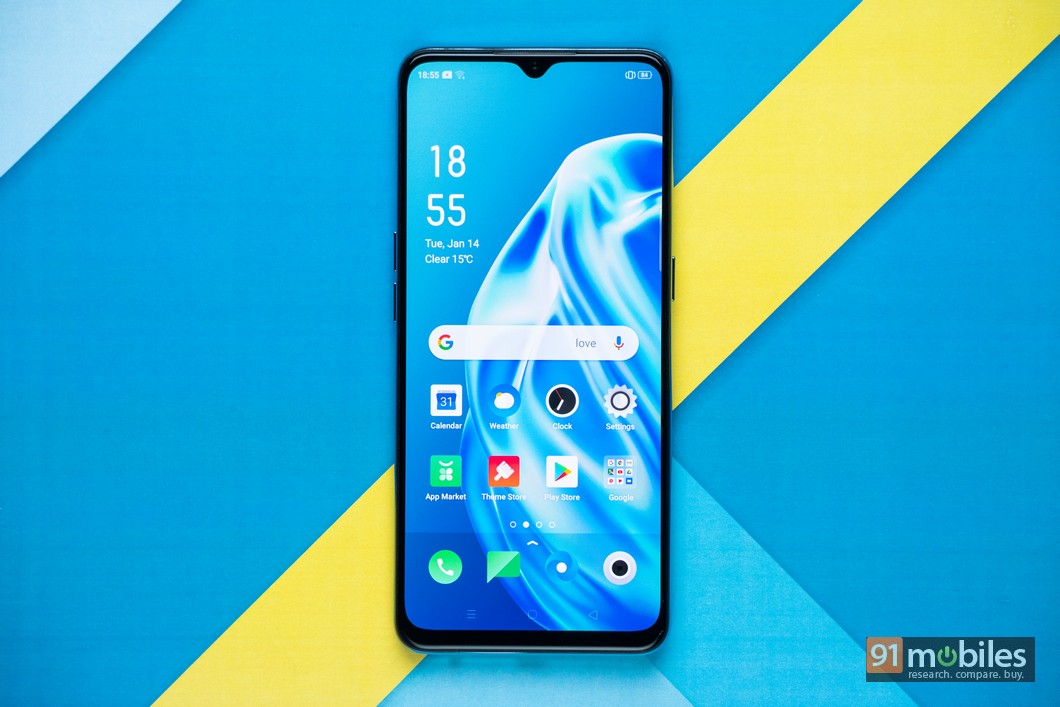 Talking about the OPPO F15, the handset has been priced in India at Rs 19,990 for the 8GB of RAM and 128GB storage variant. The phone comes in Unicorn White and Lightning Black colour options and runs Android 9 Pie with ColorOS 6.1.7 out of the box.