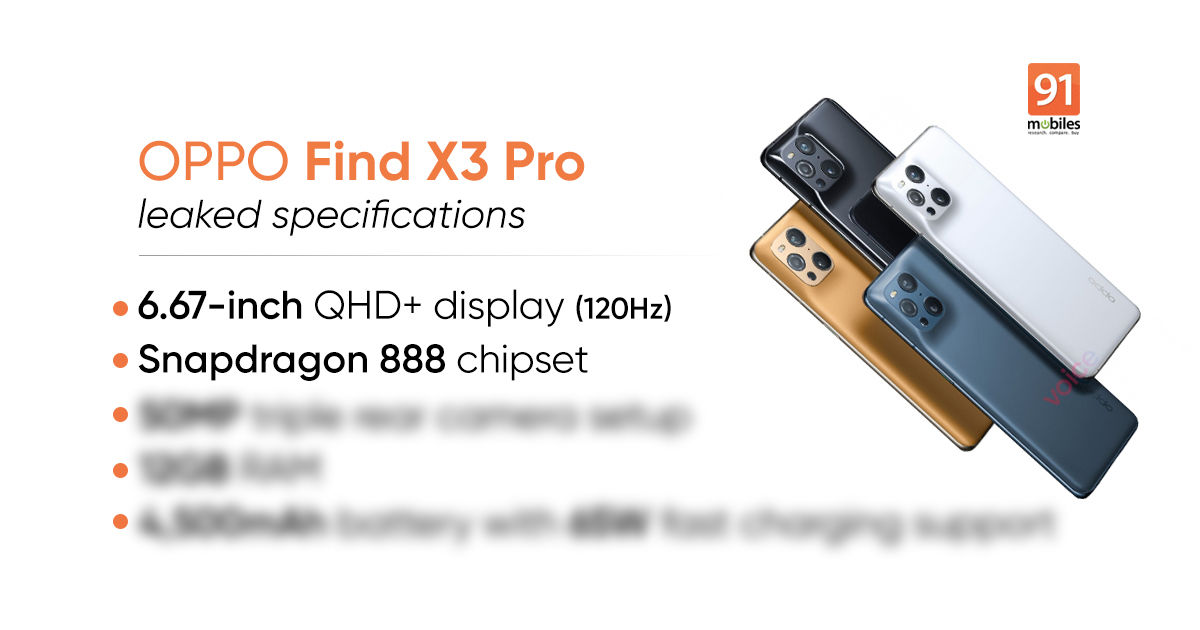 The Geekbench 5 listing shows a variant of the OPPO Find X3 Pro with 12GB of RAM. We expect this is the top variant of the phone, which will also offer 256GB of onboard storage. The phone is seen running Android 11 and is carrying the model number PEEM00. 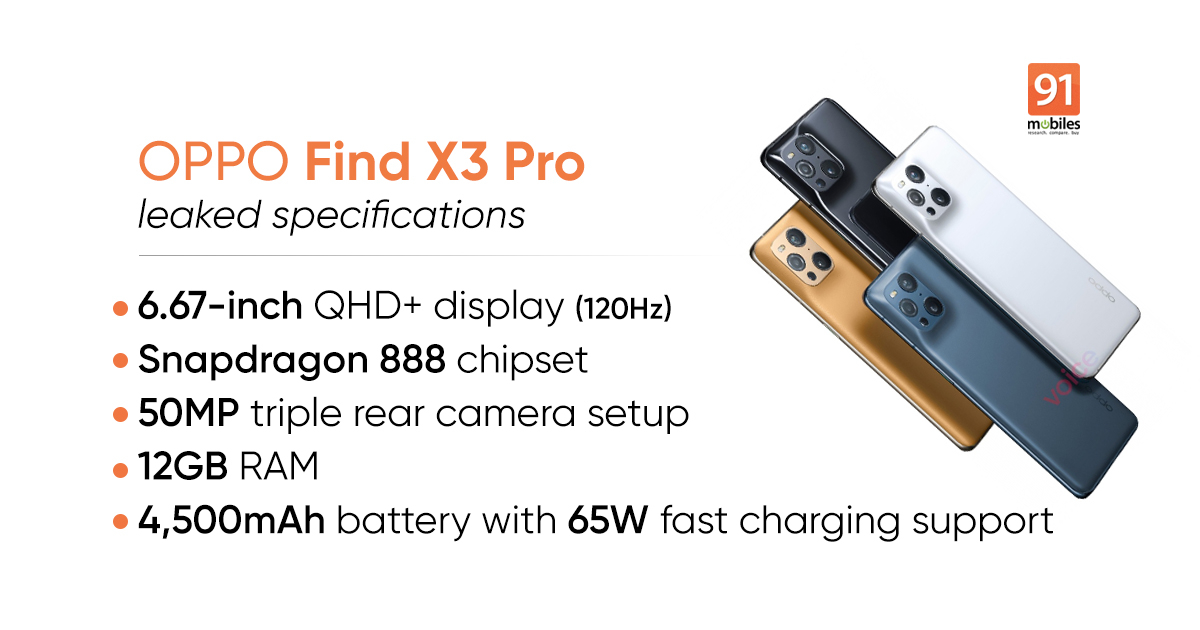 Previously, the Find X3 Pro had also appeared on other benchmarking sites such as Geekbench 4 and AnTuTu. The scores delivered by the phone show that it’s going to a solid performer, but that’s not a surprise since it’s equipped with the latest and greatest Snapdragon chipset. 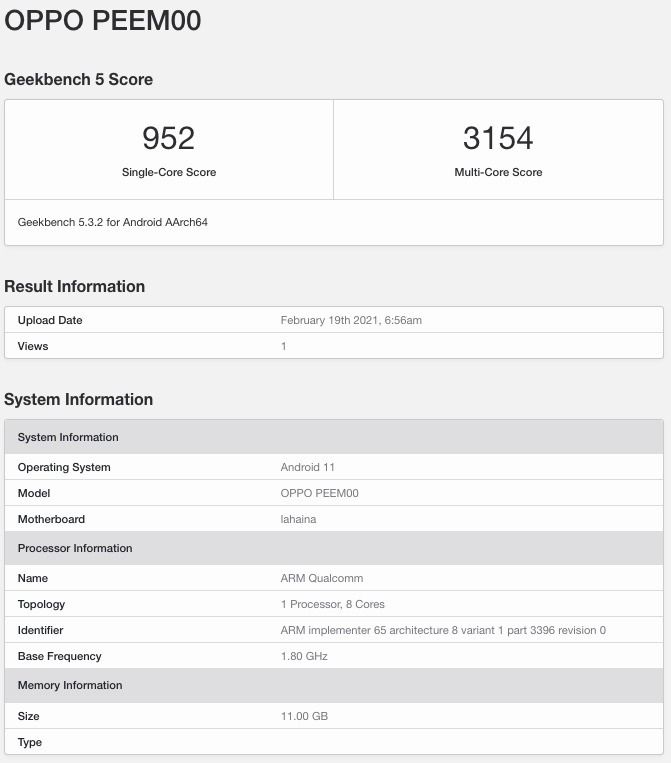 As seen in the screenshot above, the Find X3 Pro with 12GB RAM gets a single-core score of 952 points, and a multi-core score of 3154. You can also see that the Snapdragon 888 chipset has a base clock speed of 1.80 GHz.

Other specifications of the OPPO Find X3 Pro include a 6.67-inch QHD+ display with an adaptive refresh rate of up to 120Hz and a triple rear camera setup with a 50-megapixel primary Sony sensor. The phone is said to house a 4,500mAh battery that will offer support for 65W fast charging. OPPO will launch the new Find X3 series in March, so we don’t have to wait much longer to know all the details including the price.