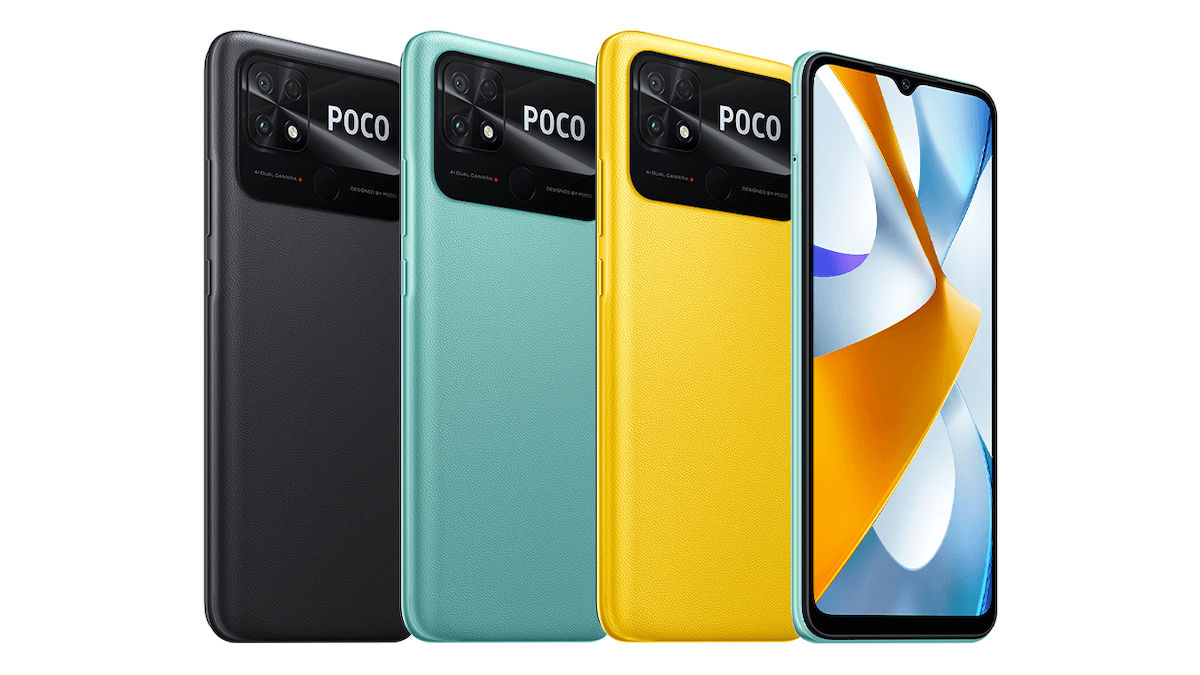 POCO C50 will launch in India on January 3rd, 91mobiles has learned from industry sources. This will be the third POCO C series phone to launch in India following the POCO C31 way back in September 2021 and the POCO C3 in October 2020. The POCO C50 will likely succeed the POCO C40 that launched globally with a 6.71-inch display, 6,000mAh battery, and an octa-core processor. As part of the brand’s entry-level series, the POCO C50’s price in India should be on the budget side of things. To recall, the POCO C31 was launched with a price tag of Rs 8,499.

POCO had previously revealed that the POCO C50 would launch in India in November. But the phone’s launch was postponed due to unknown reasons. The new launch date is January 3rd, according to our sources. We expect POCO to confirm this officially soon enough.

Not much is known about the POCO C50’s design and specifications at the moment. As a budget smartphone, we expect the device to feature a waterdrop display and plastic body. The hardware should be pretty basic as well, including an HD+ display and an entry-level MediaTek or Snapdragon processor.

The POCO C31, to recall, features a 6.53-inch HD+ display and is powered by the MediaTek Helio G35 chipset. The handset comes equipped with 13MP triple rear cameras and a rear fingerprint sensor. A 5,000mAh battery is found under the hood and the phone is offered with up to 4GB RAM. Expect the POCO C50 to come with some upgrades over the POCO C31.