91mobiles.com
Home How to Pokemon Unite release date, how to download on Android and iOS, gameplay,... 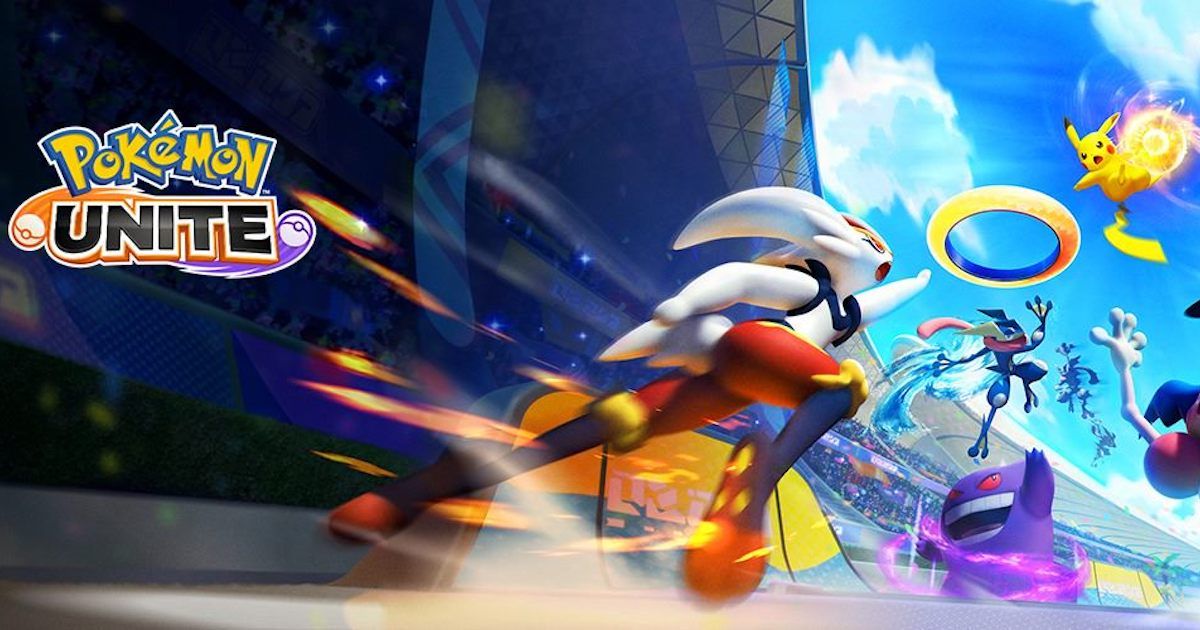 Pokemon Unite is a brand new free-to-play game developed by TiMi Studio Group – the company behind Call of Duty Mobile and Arena of Valor – and published by The Pokemon Company. Pokemon Unite was only available on Nintendo Switch, until today. The game is now available for download on Android and iOS. The latest Pokemon mobile game is a 5v5 MOBA (multiplayer online battle arena experience) and we tell you all you need to know about how to download. We also tell you about the Pokemon Unite gameplay and more.

Pokemon Unite release date for Android and iOS is Wednesday, September 22nd. The game is now available on the Google Play Store for Android users and Apple App Store for iOS users around the world, including India.

How to download Pokemon Unit on Android and iOS

To download and install Pokemon Unite on your Android or iOS phone, you need to simply head over to the respective app store and search for Pokemon Unite. The game is published by The Pokemon Company. To help you, you can click here for Android and here for iOS to take you directly to the download page.

Pokemon Unite is around 800MB in size on the Apple App Store for iPhone and 638MB on the Google Play Store for Android. 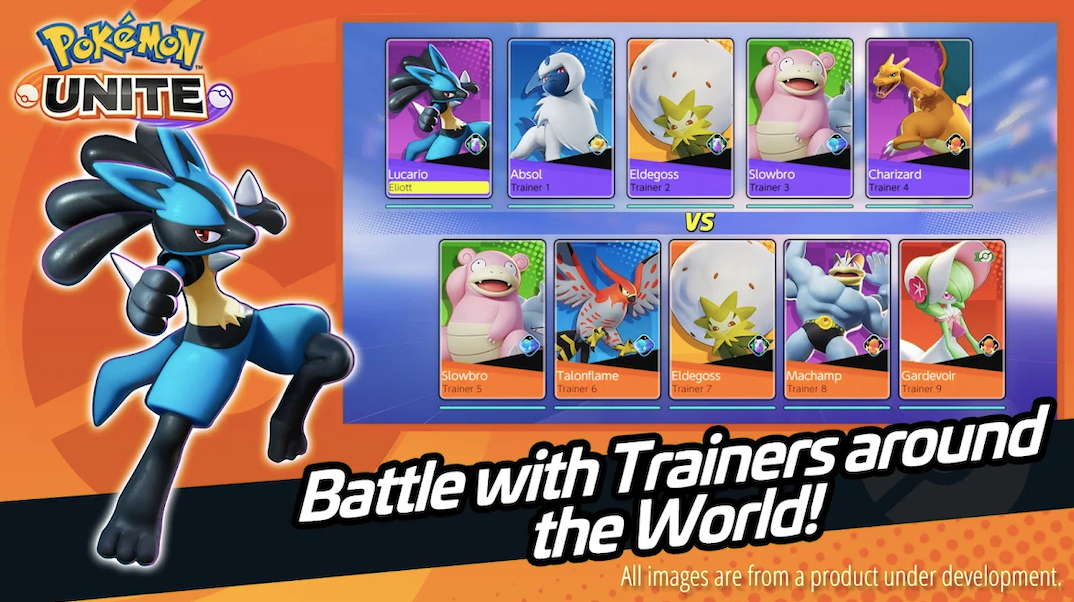 Pokemon Unite is a multiplayer online battle arena game that sees two teams of five players battle it out for supremacy. Your team of five Pokemon will look to attack the non-player wild Pokemon and moving towards one of the control points. Attacking the Pokemon will also help your Pokemon level up and gain new abilities. The winner is the team with the most points at the end of a 10-minute session.

Pokemon Unit offers over 20 playable characters with their own unique skills. The Nintendo Switch version of the game received mixed opinions, with some praising the freshness of the competitive gaming scene and some criticizing the microtransactions to enable pay-to-win.