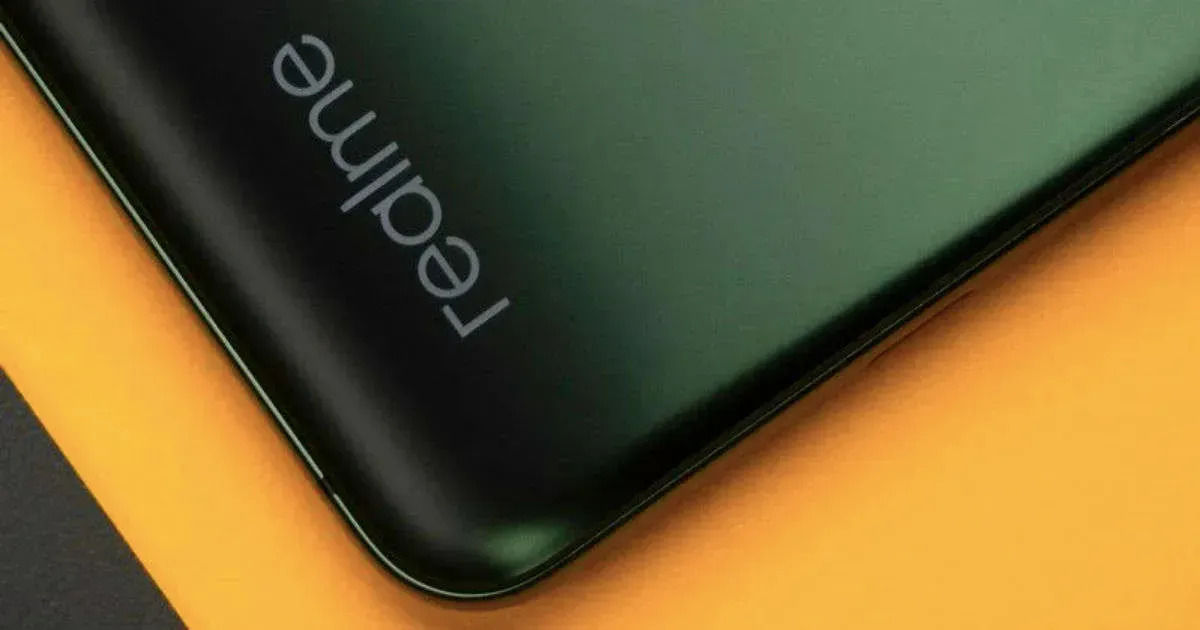 A new Geekbench listing has revealed some details about an upcoming Realme phone, the Realme 10 4G. A post by tipster Mukul Sharma shows the Realme 10 4G listed under its codename Realme RMX3630 on the Geekbench benchmark browser. The smartphone is among the popular mid-range devices in India, and competes with devices such as Xiaomi’s Redmi Note portfolio — thus making for an awaited smartphone to launch this year.

What the Realme 10 4G features

According to the Geekbench listing, the Realme 10 4G is seemingly running on a new generation MediaTek chip, the Helio G99. The latter is a 4G chipset that was launched in May this year, and notably takes on Qualcomm’s Snapdragon 680 4G SoC. The chip is based on 6nm cores, and has two performance cores with the Cortex-A76, and six efficiency cores.

Other key features that have been spotted include 8GB RAM, a 4,880mAh battery and Android 12 powering the smartphone’s software experience. The smartphone has already been spotted to have received multiple certifications including in Europe, Thailand and Indonesia, which suggests that the device’s launch is imminent.

If launched in the coming weeks, it would fall in line with Realme CEO Madhav Sheth’s statement earlier this year, in an interview with GSMArena, which had suggested that the Realme 10 series will be unveiled before end-2022 — thus suggesting a launch at around the festive season.