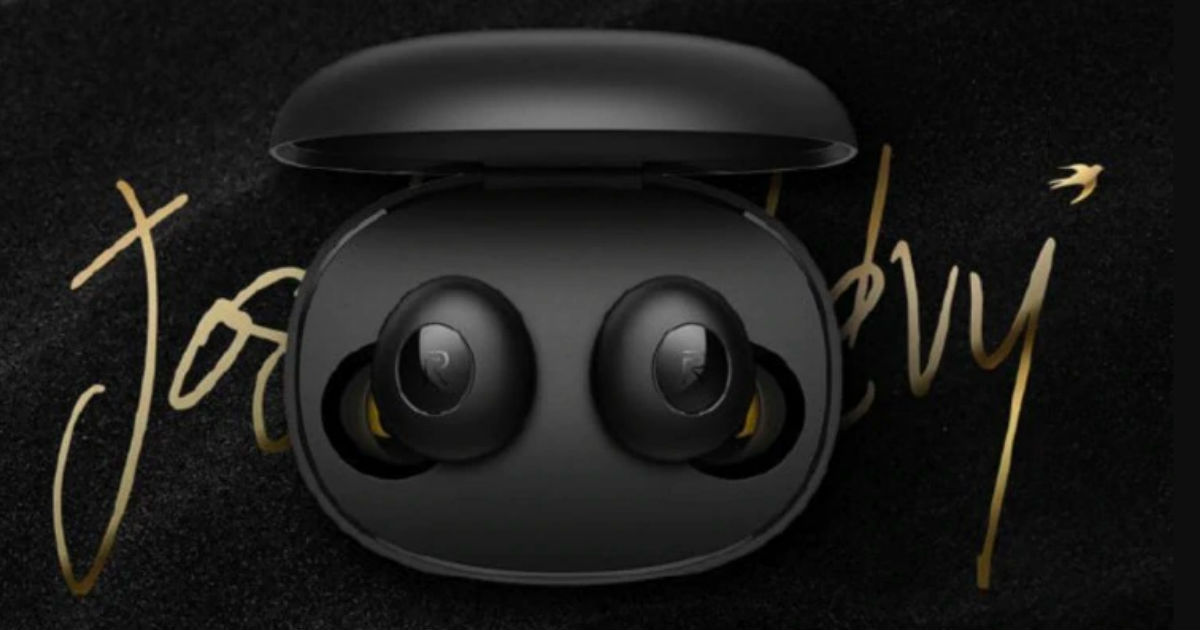 Apart from the battery capacity of the earphones, we have also got a sneak peek at the design of the TWS, well.. kind of. While the entire design of the earphones is not visible from the listing as a large part of the image is covered with Bluetooth Antenna representation, we can still see that the pod-shaped design looks similar to that of Realme Buds Q, which indicates that the brand has decided to stick with the existing formula rather than going for a bold design change.

To recall, Realme Buds Air 2 showed up on FCC with model number RMA2003, and the earphones’ charging case was seen with a 400mAh battery capacity and an oval shape. While we still have some idea of the Realme Buds Q2 design, the FCC listing of the Realme Buds Air 2 only showcased the design of the case but not the earphones. As we approach the launch of these products, we should get more information, till then, stay tuned in.