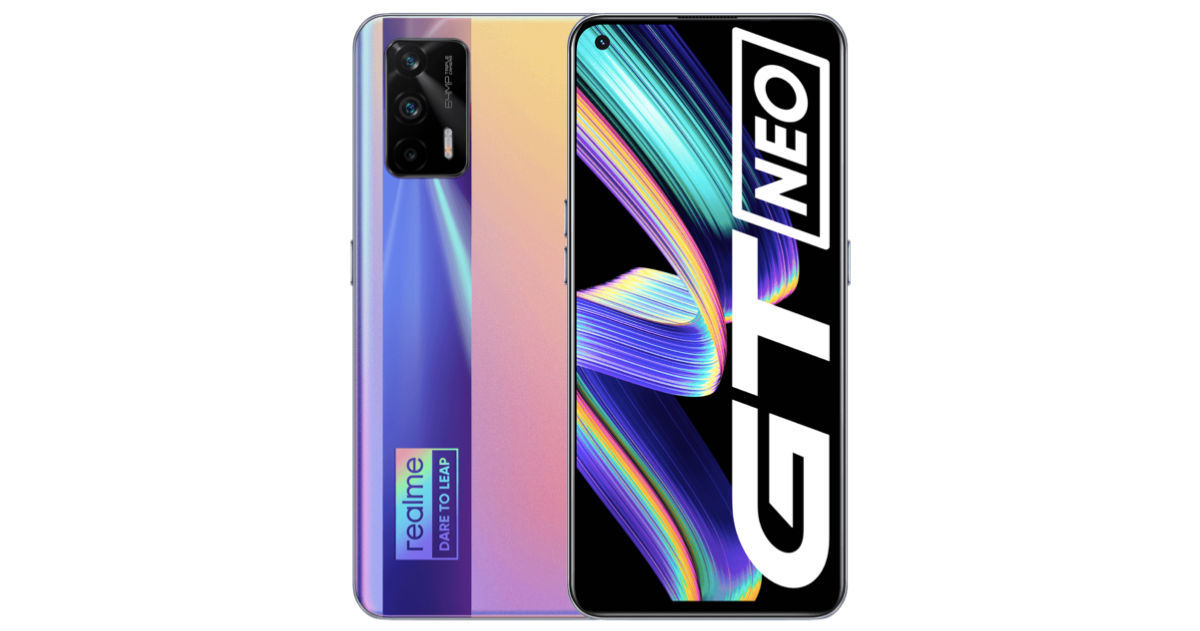 Realme GT Neo Flash Edition could launch in just a few days as the company confirms an event in China for May 24th at 7 PM (local time). It will be a new addition to the company’s GT series that debuted back in March. The Realme GT Neo Flash Edition will reportedly arrive with 65W fast-charging support as compared to 50W charging on the standard model. However, the rest of the specifications are likely to be similar to the Realme GT Neo. This means the handset could come with a 6.43-inch AMOLED display, MediaTek Dimensity 1200 SoC, Android 11-based Realme UI 2.0, a 4,500mAh battery, and a 64MP camera on the back. 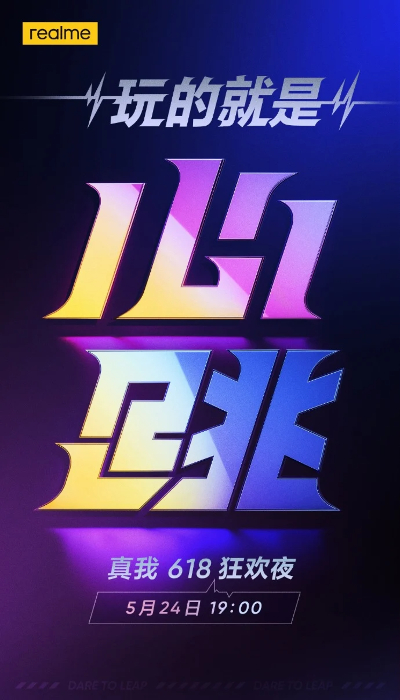 To recall the Realme GT Neo’s specifications, it sports a 6.43-inch FHD+ AMOLED display with a 120Hz refresh rate and a punch-hole cutout for the selfie camera. The phone is powered by the MediaTek Dimensity 1200 SoC coupled with up to 12GB LPDDR5 RAM and 128GB UFS 3.1 storage that is further expandable via a microSD card. It runs on Android 11-based Realme UI 2.0 custom skin on top and packs a 4,500mAh battery with 50W fast-charging support.

Moving to optics, Realme GT Neo has triple cameras at the back with a 64MP primary sensor, an 8MP wide-angle lens, and a 2MP camera. There is a 16MP snapper on the front for selfies and video chats and an in-display fingerprint sensor for security. Connectivity features could include 5G, 4G LTE, Bluetooth 5.1, dual-band Wi-Fi, GPS, and USB Type-C port for charging and data transfers. Realme GT Neo measures 8.4mm in thickness and weighs 179 grams.