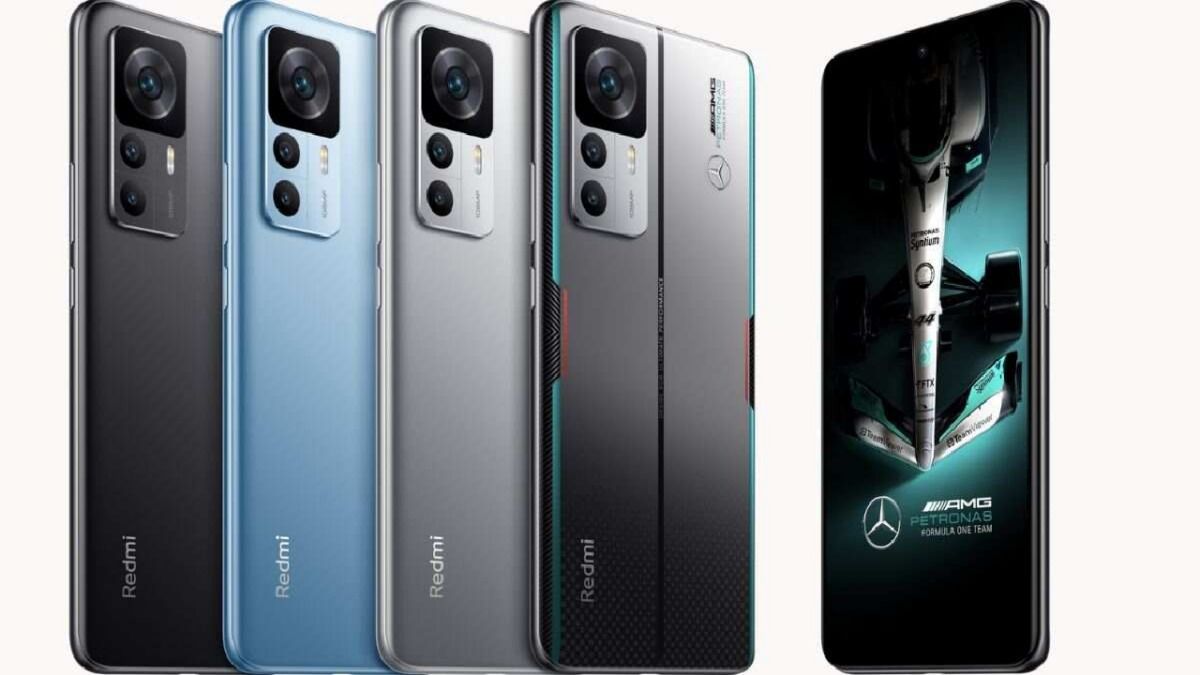 Xiaomi is reportedly gearing up for the launch of its flagship Xiaomi 13 lineup of smartphones. Alongside the Xiaomi 13 series, the Redmi K60 series of smartphones is also said to be unveiled soon in China. The series is expected to consist of the Redmi K60 and the Redmi K60 Pro, but there could be more models as well. The standard Redmi K60 smartphone has recently been spotted on the China 3C certification website, which not only confirms its fast charging capabilities, but also hints at an imminent launch. Let’s take a look.

As seen in the image above, the Redmi K60 (with the model number Xiaomi 2301RK75C) has recently been spotted on the 3C certification website. The 3C listing reveals that the upcoming Redmi K60 will feature 67W fast charging (20VDC, 6.2A). Plus, the listing double-checks the fact that the device will be a 5G handset. Other than this, the listing does not tell us anything else about the Redmi K60.

The Redmi K60 is tipped to feature a 5,500mAh battery with support for 67W fast charging. The device will likely come powered by the MediaTek Dimensity 8200 processor, which could be paired with at least 8GB RAM and at least 128GB internal storage. Coming to the display of the device, the Redmi K60 is said to feature a 6.67-inch QHD+ AMOLED panel with a 120Hz refresh rate.

Redmi K60 Gaming spotted on the IMEI database, might arrive with Snapdragon 8 Gen2

In terms of cameras, the Redmi K60 is expected to sport a 48MP triple rear camera setup with support for OIS (Optical Image Stabilisation) and a 16MP selfie shooter. Lastly, the device will likely boot Android 13-based MIUI 13 skin out of the box.

The Redmi K60 series could launch in China in December or early next year. The device will be the successor of the Redmi K50, which made its debut earlier this year. There is no word on the Redmi K60 India launch yet, but we can expect Xiaomi to launch the device with a new name in the country. 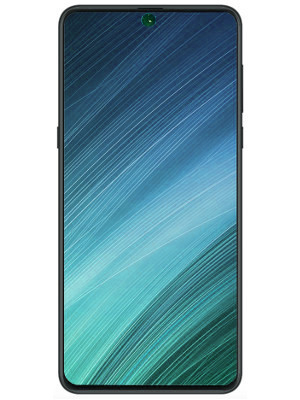 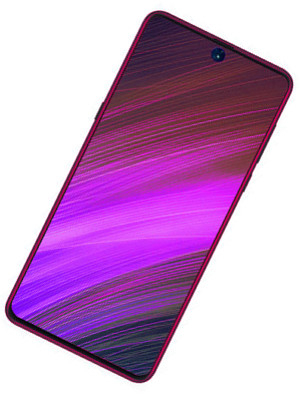 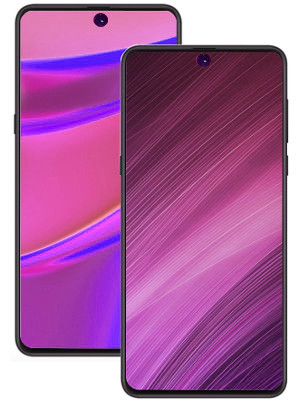