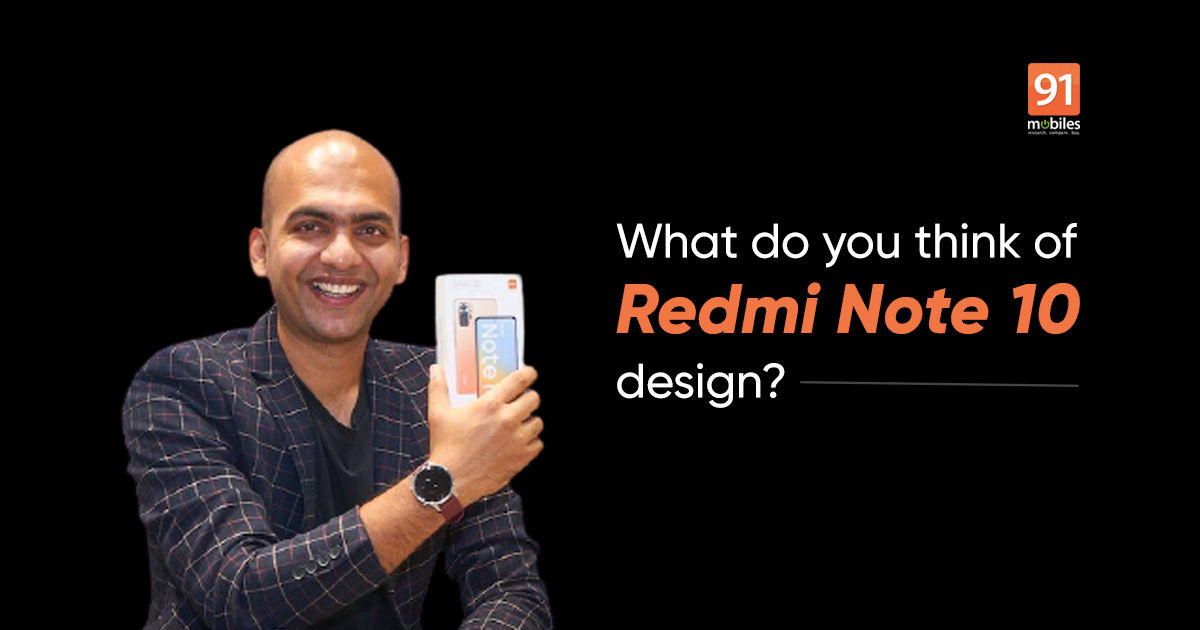 Redmi Note 10 series launch in India is scheduled for March 4th and the lineup is expected to include three models — Redmi Note 10, Redmi Note 10 Pro, and Redmi Note 10 Pro Max. The high-end models are expected to have 5G connectivity as well. Now, ahead of the launch, the company has confirmed rumours that the Redmi Note 10 will feature a 108MP primary camera. This is a huge step forward for Redmi considering the 108MP sensor has mostly been seen on high-end Xiaomi phones. Separately, Xiaomi India head, Manu Kumar Jain on Twitter posted the first exclusive look at the upcoming Redmi Note 10 retail box, which shows the phone’s design as well as the 108MP camera mentioned.

As promised here’s the first exclusive look of the all-new #RedmiNote10 series! 🤩#RedmiNote: India’s most-loved Smartphone series! Starting from 1st to now the 10th gen., it’s been a #10on10 journey. 🙏

The Redmi Note 10 retail box image shows the phone will have a centre-positioned punch-hole display and a rectangular camera module with a large sensor at the top (108MP camera), followed by three other regular lenses. The LED flash is present beside the camera module. The handset will come in a gold colour option, but there should be other colour options at launch. The volume rocker and power button are on the right. Since there’s no fingerprint cutout at the back, it could be placed on the side or under the screen, the latter suggesting an AMOLED display in tow.

Redmi Note 10 series specifications have been tipped in the past. The company has confirmed that all Redmi Note 10 models will be powered by Snapdragon chipsets. The upcoming phones may use the Snapdragon 720G, 765G, and even the latest 768G processors, but nothing has been confirmed yet. The phones are also expected to come with 6GB RAM, 128GB internal storage, a 5,050mAh battery, and some form of fast charging support. We expect to learn more about the Redmi Note 10 series specs in the coming days.