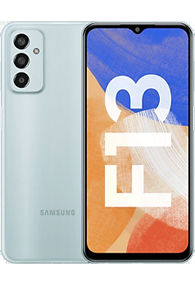 Samsung Galaxy F13 is the newest addition to the company’s F-series lineup. It’s a sub-Rs 12,000 phone, which, per Samsung, caters to the evolving needs of Gen Z and millennials. The highlights of the Samsung Galaxy F13 include an FHD+ screen, an octa-core chipset, a 50MP triple rear camera setup, a 6,000mAh battery, and auto-data switching. Do these features/ specifications translate into a surreal real-world experience? Let’s find out in this quick review: 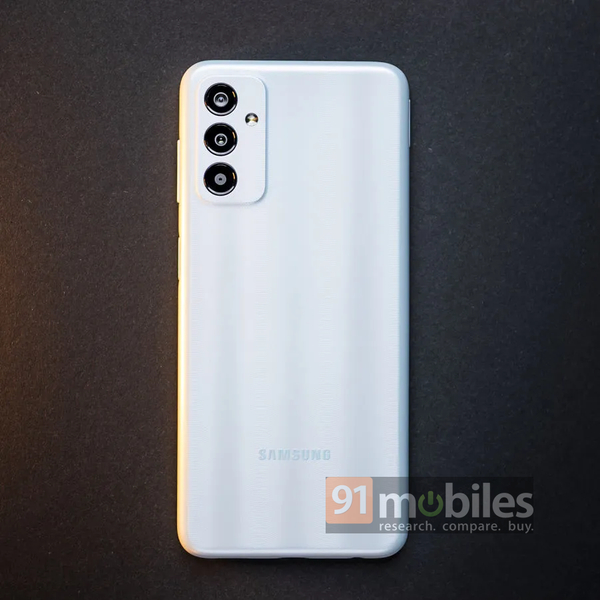 The Samsung Galaxy F13 may not be the most powerful smartphone out there, but it is definitely among the most good-looking ones in the budget segment. The handset also comes with a monstrous battery and decent cameras. 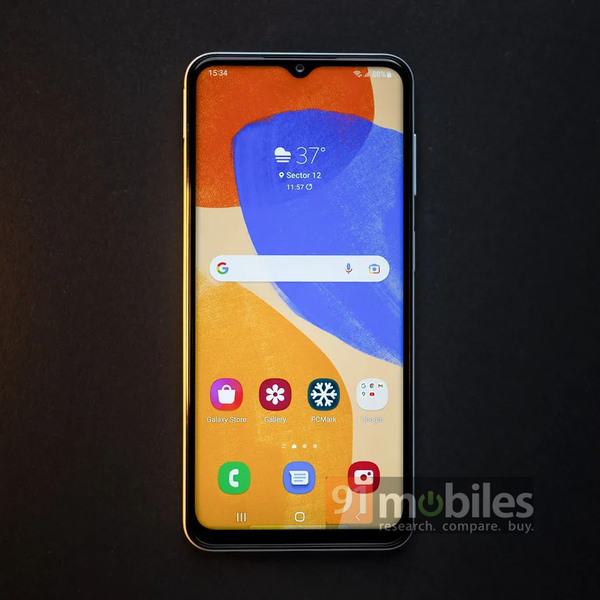 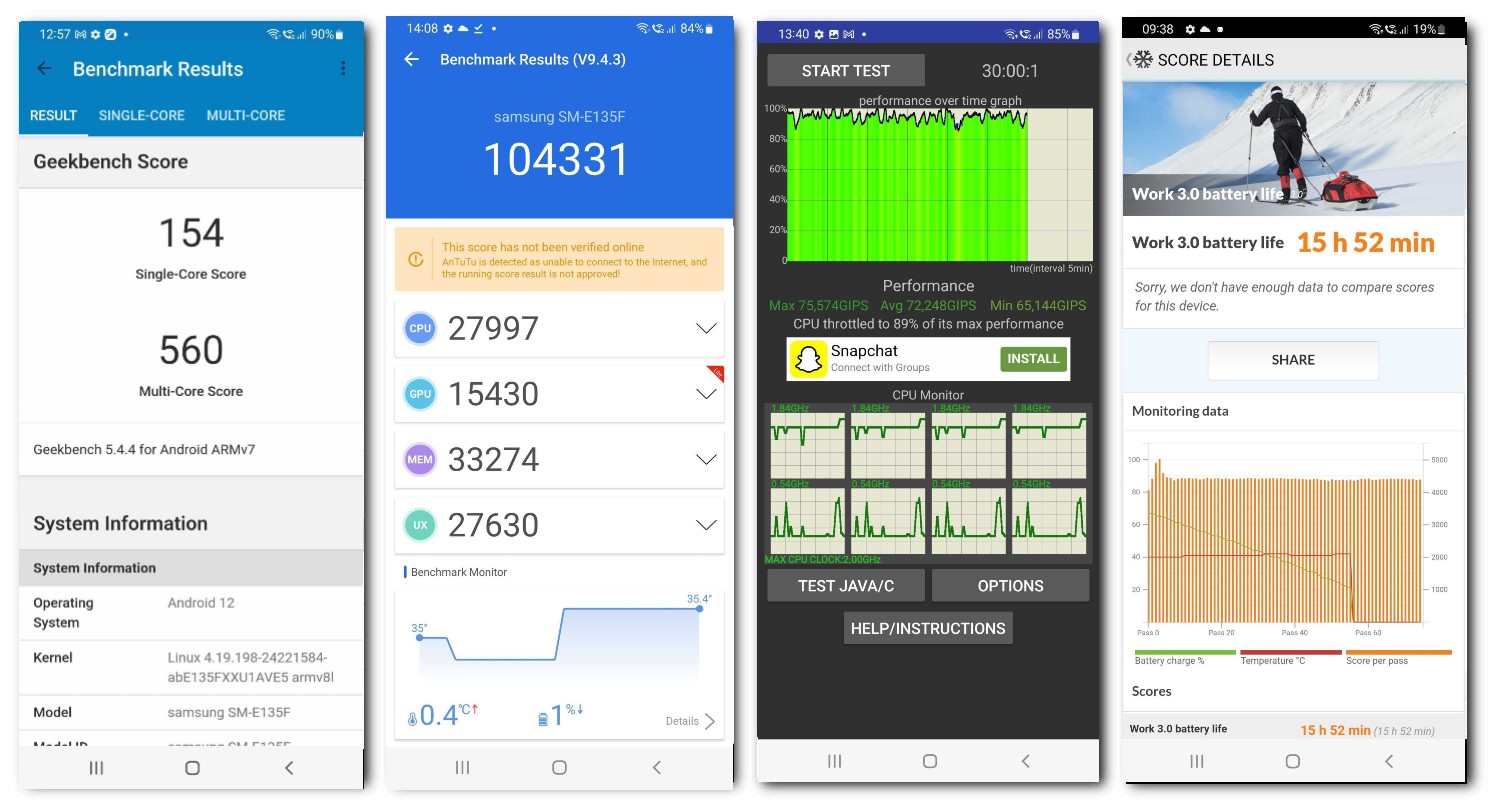 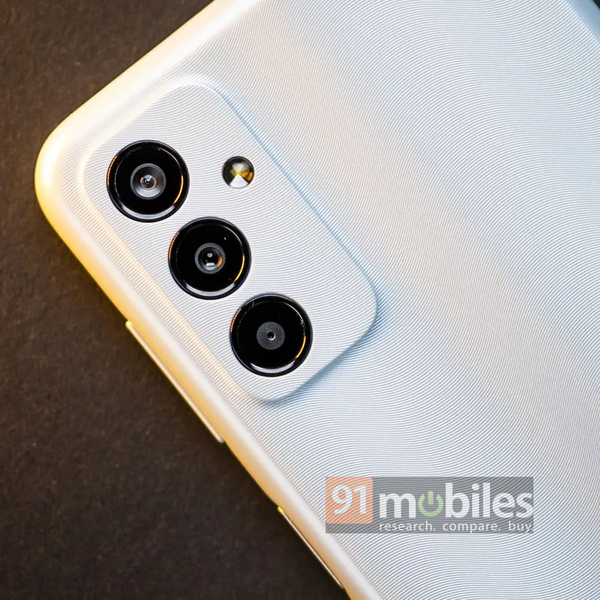 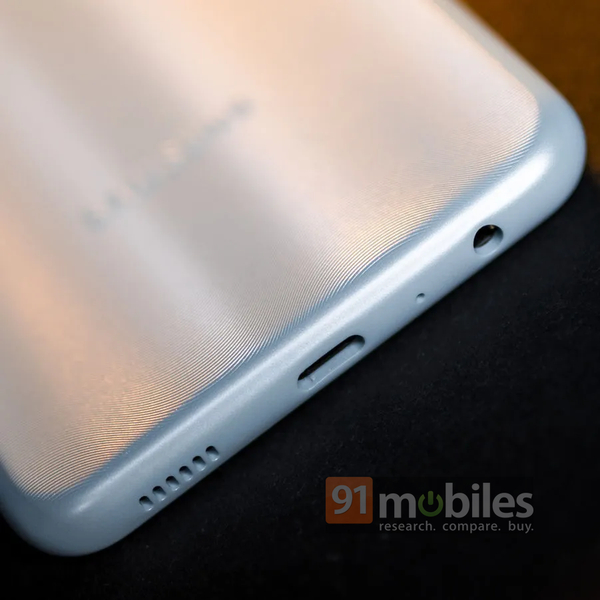 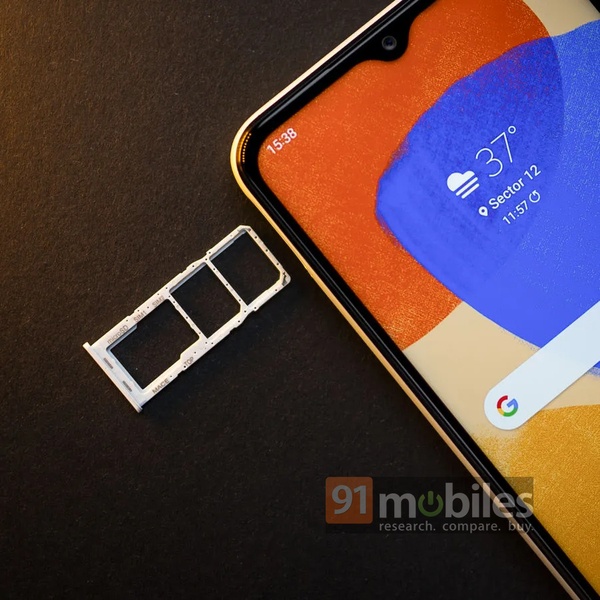 The Samsung Galaxy F13 is selling in India at a starting price of Rs 11,999. From where I stand, the company’s latest budget-friendly smartphone will appeal to those who value a good design and an excellent battery life over anything else. That said, the Galaxy F13’s performance is not its strongest suit, so if that is something you are after, you will have to look elsewhere. All things considered, Samsung’s latest has a lot going for it and the device makes for a decent option to consider in the space.